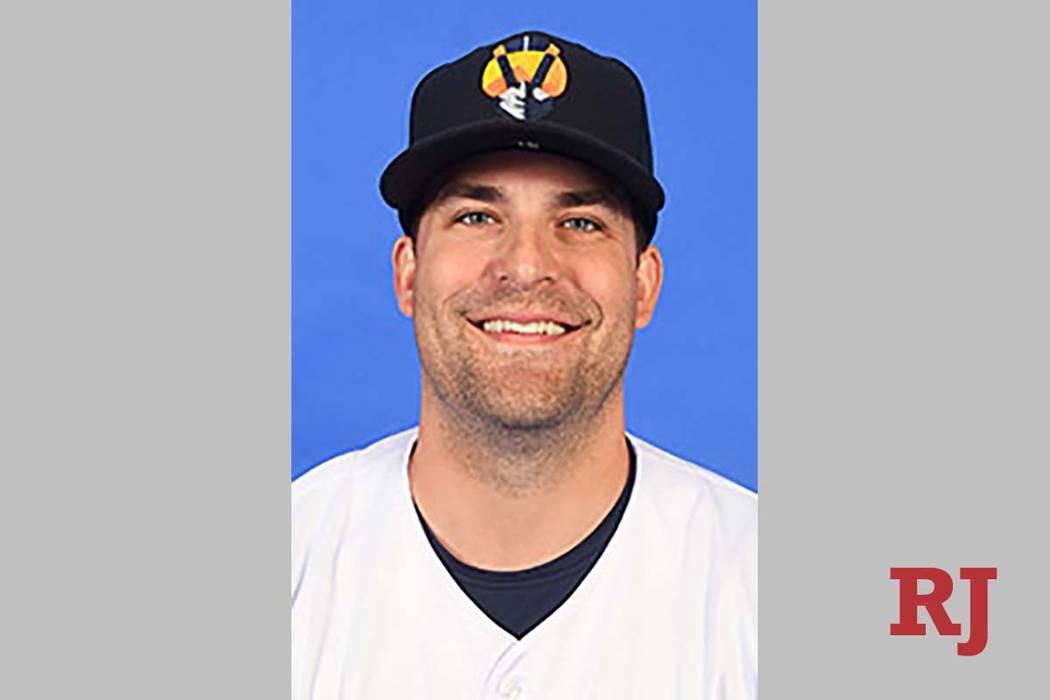 EL PASO, Texas — Jorge Mateo and Dustin Fowler connected on back-to-back homers in the sixth inning, leading the Las Vegas Aviators to a 9-8 win over the El Paso Chihuahuas on Thursday.

Mateo hit a two-run shot before Fowler hit a solo shot that gave the Aviators a 6-4 lead.

With the score tied 6-6 in the eighth, the Aviators took the lead for good when Fowler hit a solo home run.

OF @Skyebolt20 comes in for the landing on a diving catch to secure the first-ever win for #AviatorsLV! pic.twitter.com/dcCBsiBZcd

El Paso saw its comeback attempt come up short after Ty France hit a sacrifice fly and Jason Vosler stroked an RBI single in the ninth to cut the Las Vegas lead to 9-8.

Andrew Triggs (1-0) got the win in relief while Brad Wieck (0-1) took the loss in the Pacific Coast League game.

France was a triple short of the cycle, driving in four runs for the Chihuahuas.