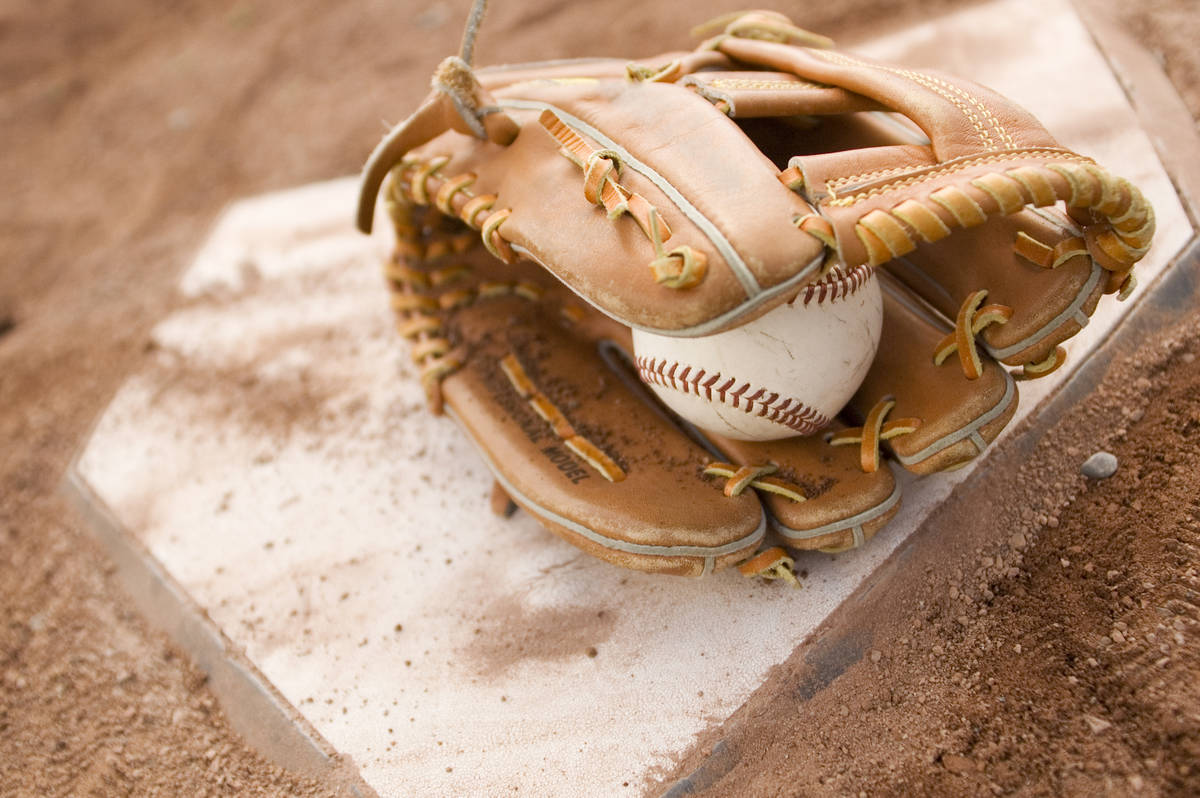 Another team from Southern Nevada is bound for the Little League World Series.

Ava Koenig limited a team of Washington all-stars to one run and Alexis Kearnes collected three hits, scored three runs and knocked in two Thursday as Summerlin South clinched a berth in the girls’ Little League Softball World Series with an 11-1 victory in the Western Regional semifinals in San Bernardino, California.

Summerlin South will face Arizona at 10 a.m. Friday for the regional title, with both sides advancing to the World Series in Greenville, North Carolina, Aug. 11 to 18. Friday’s regional championship game will be broadcast on ESPN-Plus.

“The girls peaked at the right time,” said Summerlin coach Jim Lenahan. “Our girls were proud to represent and play for Summerlin South Little League and the whole Las Vegas community this week.”

A team spokesman said the Summerlin youngsters, who range in age from 10 to 13, are the first girls’ team from Southern Nevada to qualify for the softball World Series that debuted in 1974.

Summerlin South will be the second team from Las Vegas in seven years to play in a LLWS. In 2014, Mountain Ridge Little League was crowned the U.S. boys champion after a team from Chicago was stripped of its title for using ineligible players. 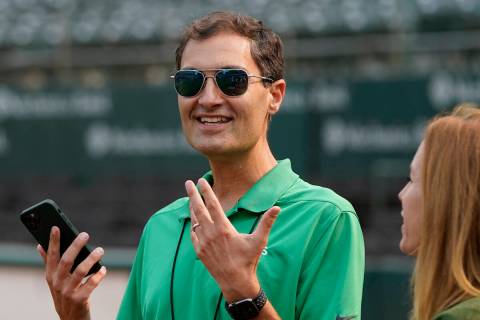 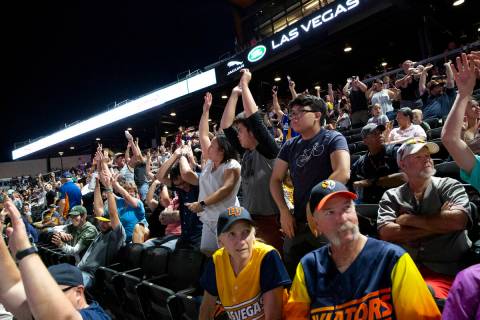 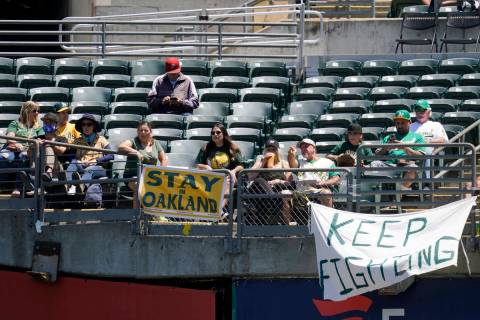 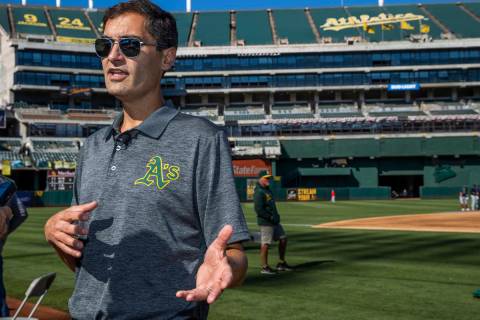 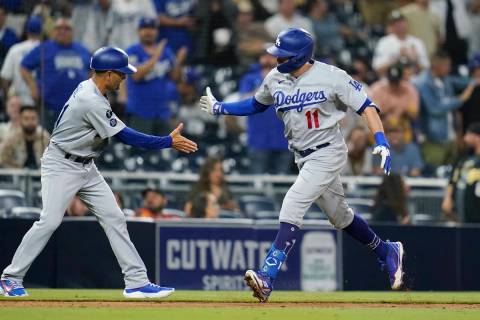 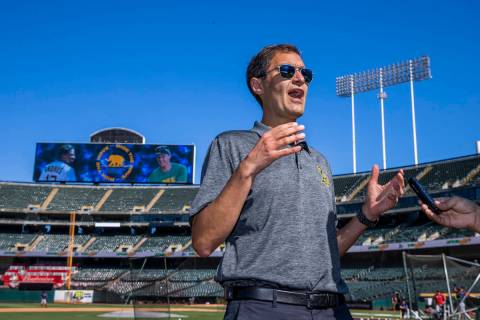 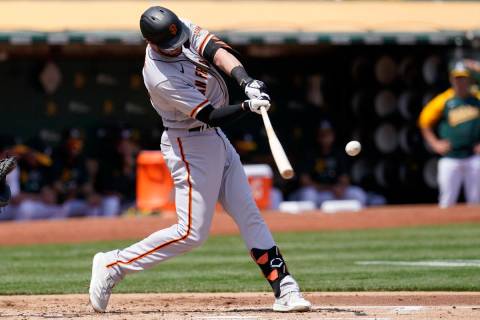 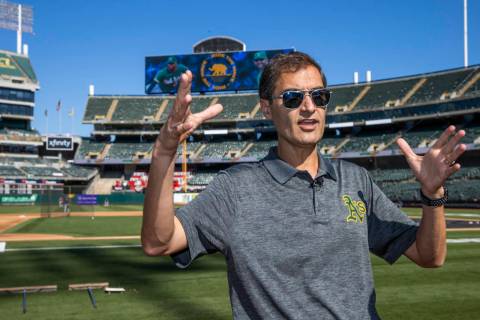 Athletics president David Kaval said Friday he plans to visit Las Vegas again in the near future as the major league baseball team continues conversations that would keep the franchise in Oakland. 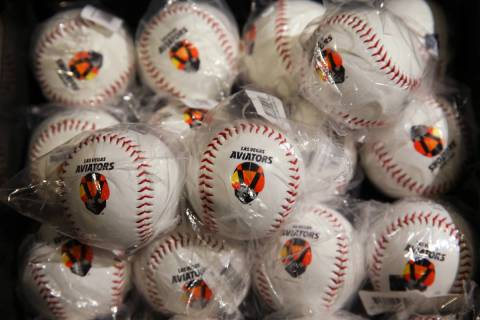 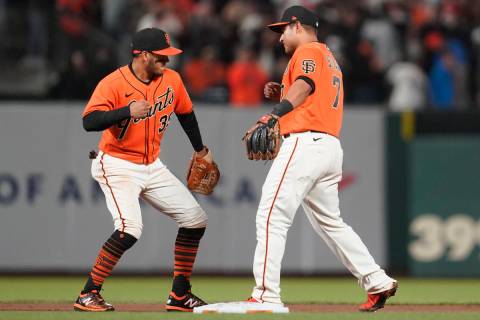 The Los Angeles Dodgers are still favored to successfully defend their World Series title, but they are no longer favored to win the NL West at some sportsbooks.