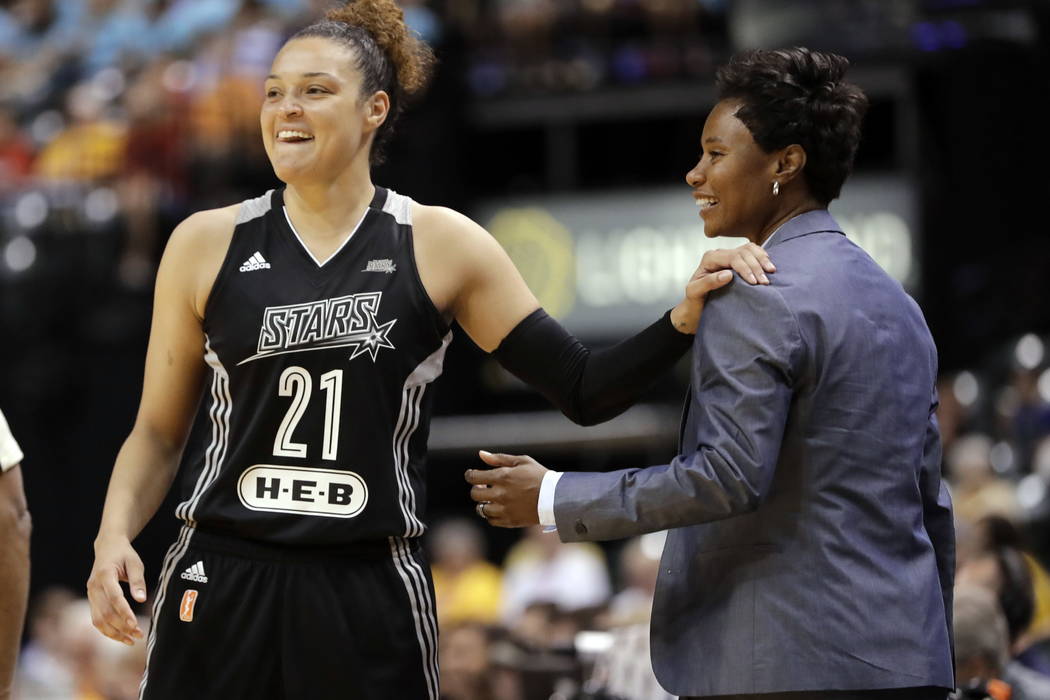 San Antonio Stars' Kayla McBride laughs with head coach Vickie Johnson during the second half of a WNBA basketball game against the Indiana Fever in Indianapolis in July. (AP Photo/Darron Cummings, File)

Las Vegas’ newly relocated WNBA team will be called the Stars — as it was in San Antonio — if its application with the U.S. Patent and Trademark Office is approved.

WNBA Enterprises filed the application Oct. 14 for the rights to “Las Vegas Stars” in Class 41, which includes services for sports and entertainment.

The request, which was obtained by the Review-Journal, is for “ongoing television and radio programs in the field of basketball and rendering live basketball games and basketball exhibitions,” and features the rights to use the name in conjunction with basketball clinics, camps, fan club services, entertainment services and across various media platforms.

The WNBA announced the Stars’ relocation from San Antonio to Las Vegas in October. MGM Resorts International purchased the franchise, and its home games will be played at the Mandalay Bay Events Center.

When reached for comment Tuesday morning, MGM spokesman Scott Ghertner said he hadn’t heard about the team name and would neither confirm nor deny it.

“The fact that they filed means that’s the name they want,” said Jennifer Ko Craft, an intellectual property attorney in Las Vegas and a partner at Dickinson Wright. “We don’t know if they’ll actually get it yet, because it hasn’t been examined.”

Craft said the application process typically takes a year. She compared the situation to that of the NHL’s Vegas Golden Knights, whose team name was initially denied because the College of Saint Rose Golden Knights in Albany, New York, objected.

The Golden Knights’ name was approved after an appeal, and Craft said she thinks the Stars have “a good chance overcoming that issue” if it arises.

Las Vegas won the draft lottery this month and was awarded the No. 1 pick in the 2018 WNBA Draft. The Stars had the top pick last season and selected guard Kelsey Plum, who averaged 8.5 points as a rookie.

The 2018 WNBA schedule hasn’t been announced. 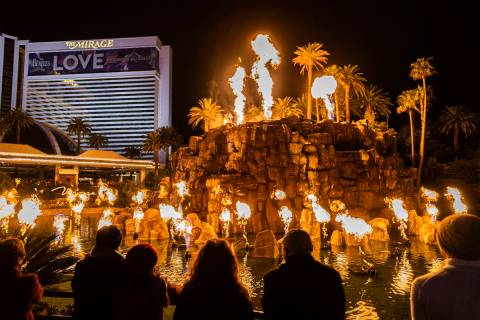 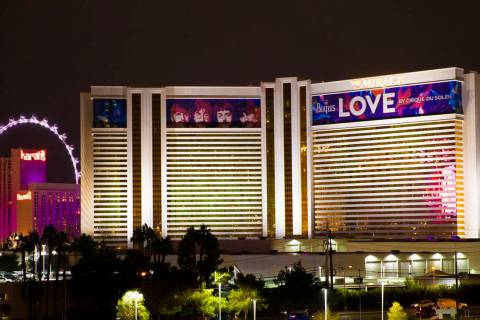 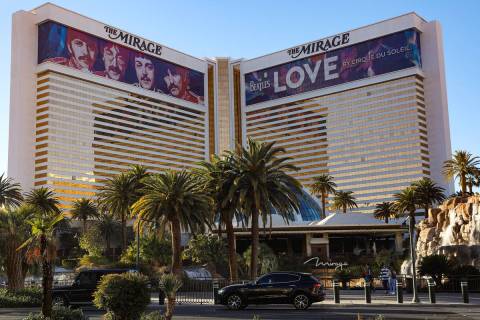