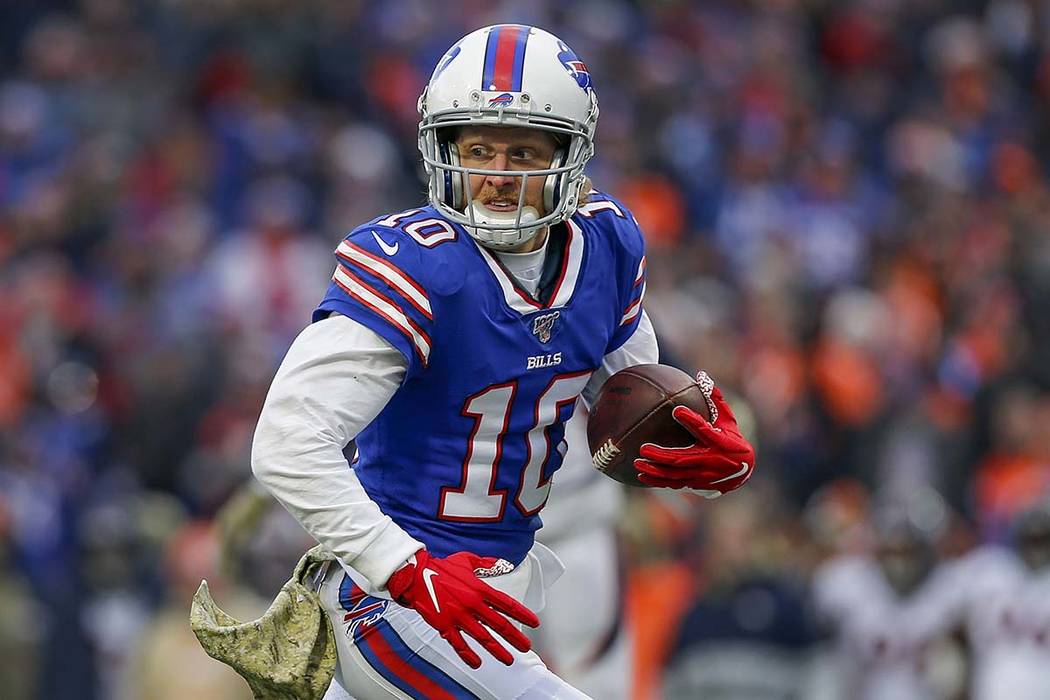 Buffalo Bills wide receiver Cole Beasley (10) runs the ball on his way to a touchdown against the Denver Broncos during the third quarter of an NFL football game, Sunday, Nov. 24, 2019, in Orchard Park, N.Y. (AP Photo/John Munson)

■ Chicago (-4½, 37) at Detroit: The Lions have failed to cover their last two games on Thanksgiving. They had covered the previous four, but hadn’t the nine before that on Thanksgiving. Detroit hasn’t covered its last six games, but the Bears are 1-6 against the spread in their past seven games. The under is 14-3 in Bears games since late 2018 and six of the last eight in the series have gone under the total. Edge: Under. 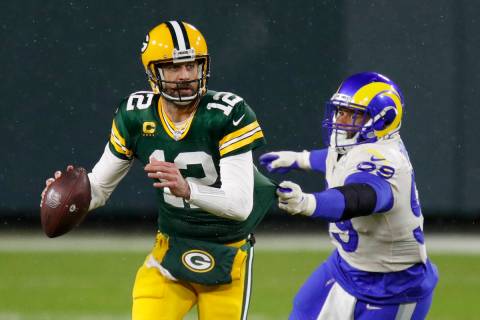 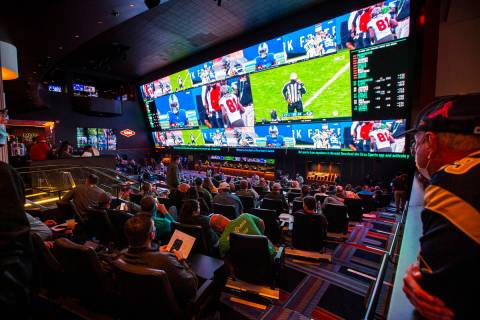