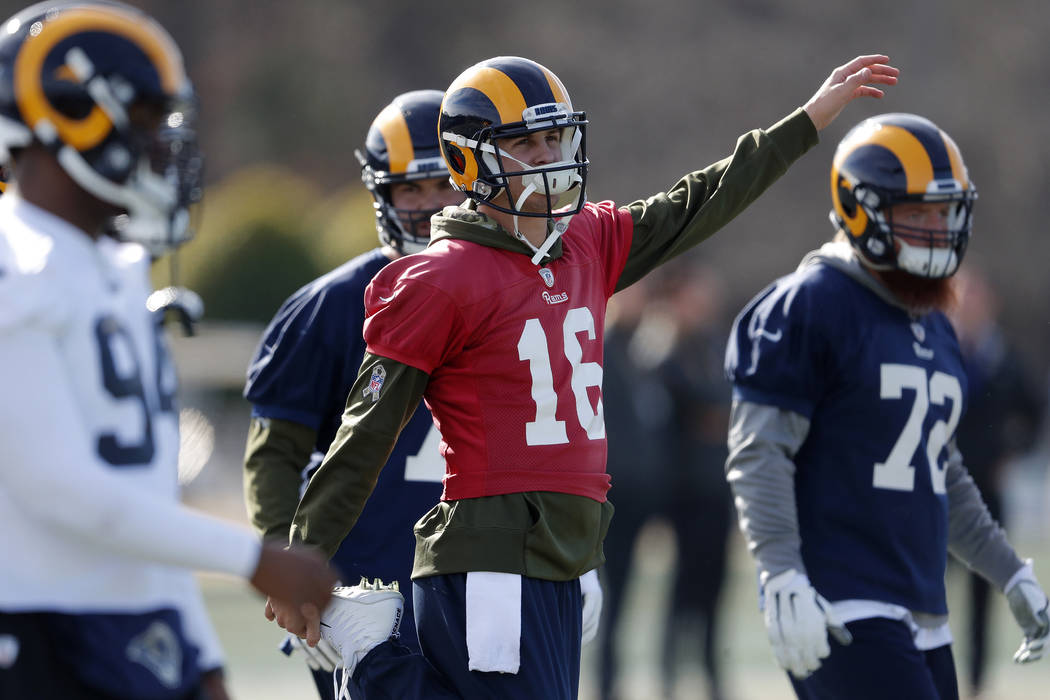 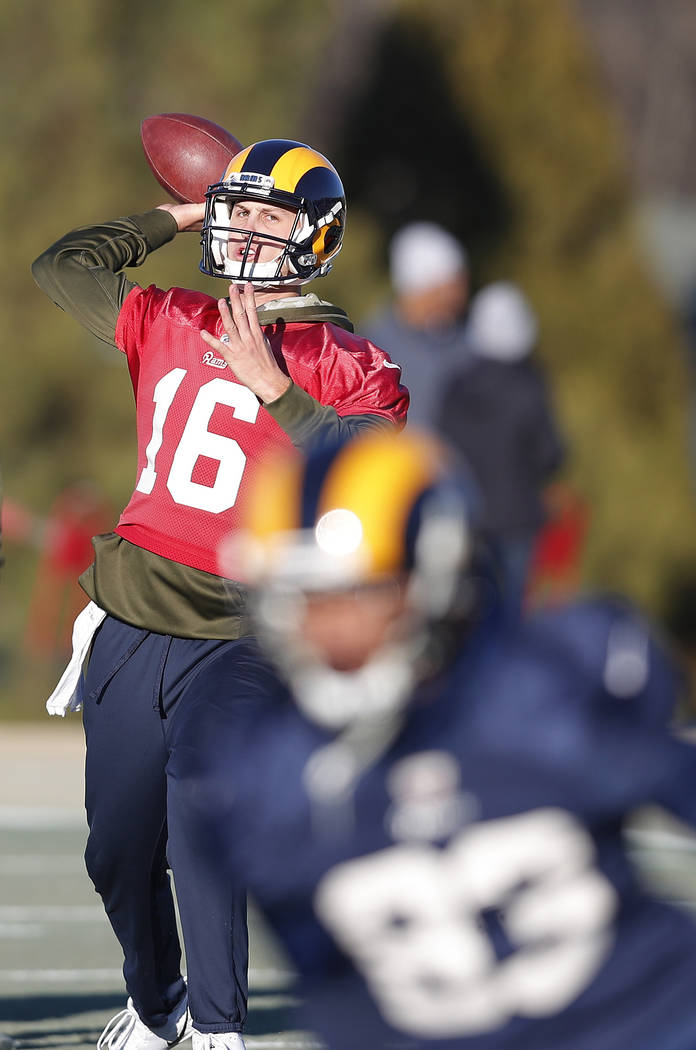 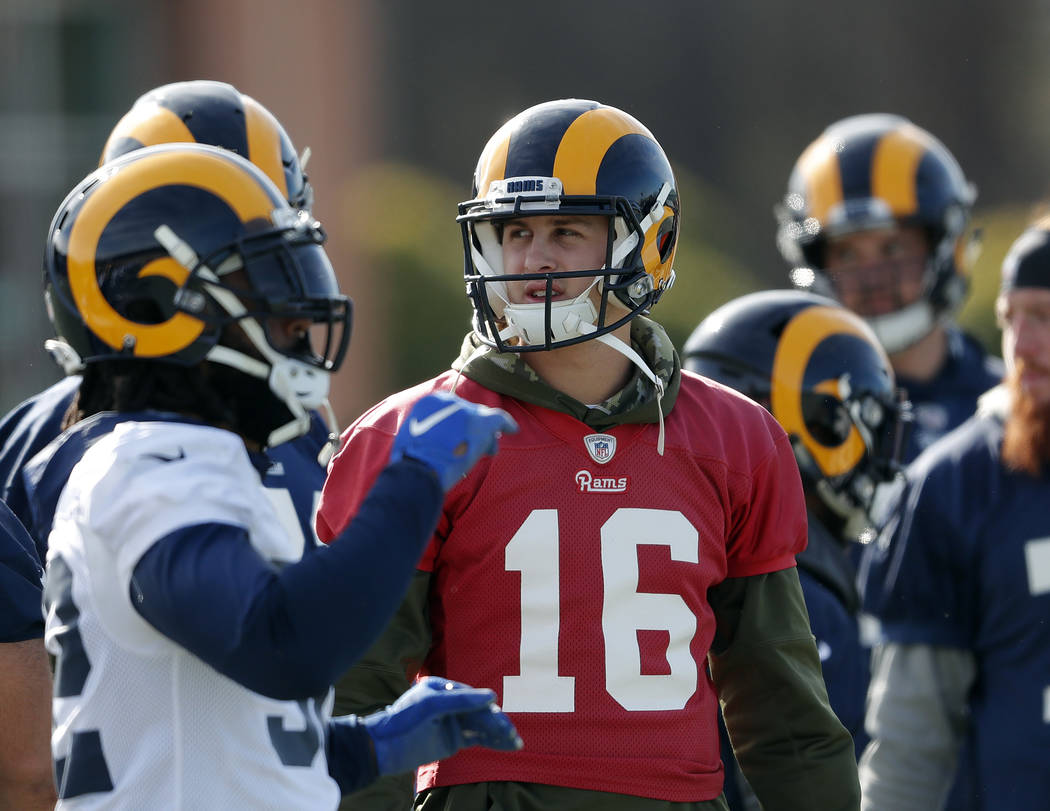 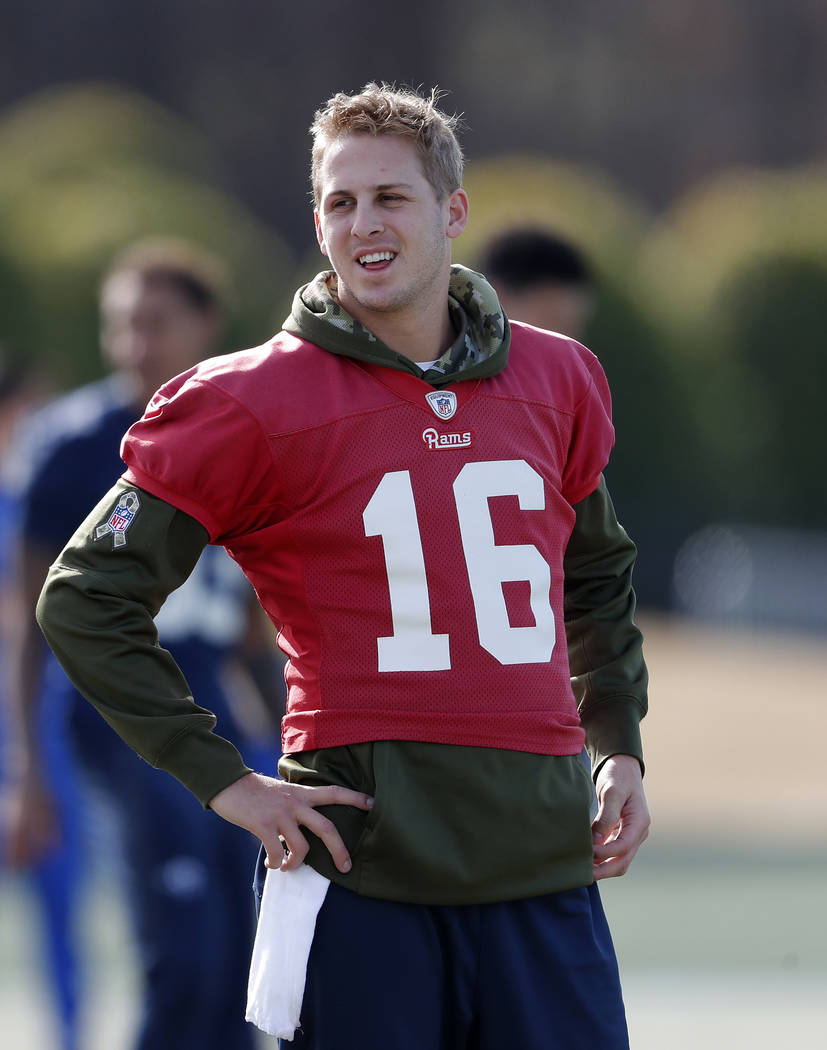 Despite a late flurry of money on the Rams, including wagers of $2 million and $1.5 million, Las Vegas sportsbooks needed Los Angeles to cover the spread against the Patriots less than 24 hours before kickoff of Super Bowl LIII.

New England is a 2½-point favorite in Sunday’s game at every book, and the consensus total is 56½.

MGM Resorts sportsbook director Jay Rood said Saturday morning that he probably would need the Patriots after MGM took a $2 million money-line bet to win $2.4 million on the Rams (+120) on Thursday night.

“The Ram money has arrived,” Rood said. “The last 24 hours has been heavily Rams money.”

But MGM’s liability shifted Saturday afternoon, when a bettor placed a $1 million-plus straight wager on New England minus 2½ points.

William Hill sportsbook took a $1.5 million money-line bet to win $1.8 million on the Rams (+120) on Friday night before lowering the Patriots from 3-point favorites (even) to 2½-point favorites.

“At that number, we were already high anyway (on the Rams),” William Hill sportsbook director Nick Bogdanovich said. “That helped make our decision easier.”

Bogdanovich said William Hill needs the Patriots big in Nevada and the Rams big back East.

“Overall, we’re pretty even,” he said.

The total of $3.8 million in money-line bets on the Rams is believed to be all from the same unidentified bettor who beat Las Vegas out of an estimated $10 million on the 2017 World Series and another $10 million on the Eagles over the Patriots in Super Bowl LII.

The South Point will offer a dime line on the money line until kickoff that on Saturday night was at Patriots minus 130 and Rams plus 120.

Bogdanovich and Rood said they don’t expect the line to move off 2½.

“We’re seeing good two-way action,” Rood said. “The Rams money is showing up now. Before it was straight Patriots money. I like our spot at 2½. I don’t want to put it to 3 and push and get sided on all the 2½ money.”

The total dipped to 56 at the MGM and Caesars after it was as high as 59.

“The sharps are all over the under,” Bogdanovich said. “The public is all over the over. We’re going to need the under for sure. It’s just a matter of how much.”