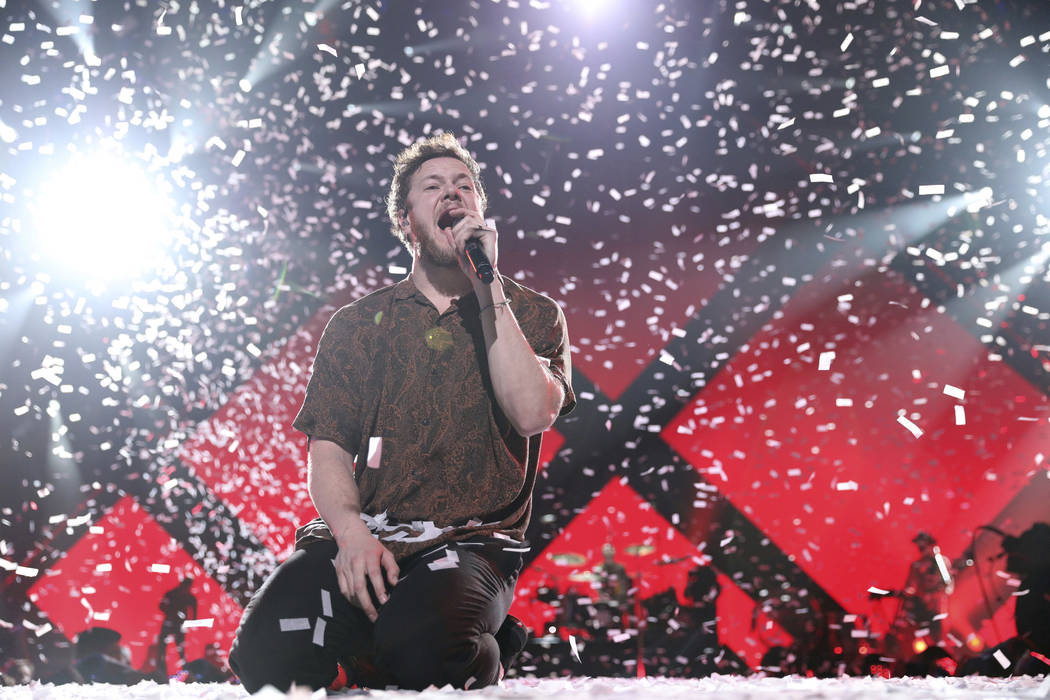 Imagine Dragons perform at the EA Sports Bowl at The Armory in Minneapolis on Feb. 1, 2018. (Omar Vega/Invision/AP, File)

CANTON, Ohio — Imagine Dragons will perform at the Pro Football Hall of Fame to help kick off the NFL’s 100th season.

The Hall announced Tuesday that the alternative-rock band will headline the Concert for Legends on Aug. 4.