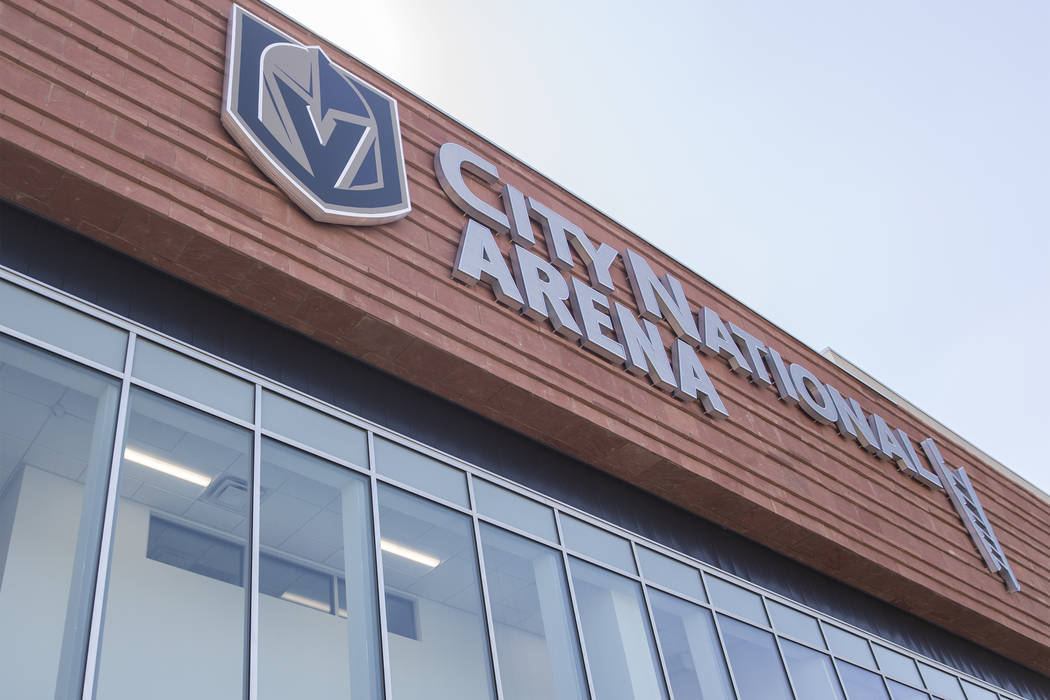 Henderson officials are in talks with the Vegas Golden Knights to develop an ice rink complex in the city’s downtown district.

The proposed facility would house two rinks and occupy the site of the Henderson Convention Center at Water Street and Atlantic Avenue, records show. The project would take up 3.2 acres, according to city documents.

The city referred all questions to the team.

“As part of our continued efforts to help grow the great game of hockey in Southern Nevada, we are currently exploring opportunities to build a second community hockey facility in Henderson similar to our home at City National Arena in Summerlin,” Golden Knights spokesman Eric Tosi said in a statement.

The Summerlin arena was host to capacity crowds for practice during the Knights’ inaugural campaign. It is also home to UNLV hockey, youth hockey, a team store and a pizza pub owned by Knights owner Bill Foley.

Similar to the Summerlin arena, the Henderson facility would include restaurant, retail space and meeting space, records show. The space would also be used for instruction, tournaments and youth camps for the public.

If approved at the Feb. 19 City Council meeting, the team and city would have 180 days to negotiate a contract for the land and construction of the project.

Further details of the project were not immediately available.

“The planning and discussions regarding this project are ongoing and are not final at this point,” Tosi said. “We will provide more information when appropriate and when details are confirmed.”

Henderson has experienced recent success in its pursuit of redeveloping the downtown area. In the past year, 10 new businesses have opened in the Water Street District, Mayor Debra March told attendees at the State of the City address last month.

Southend on Water, a multi-phase development on Water Street, is expected to have its second phase complete by May, TSK Architects CEO Windom Kimsey said. Another construction phase for residential units is expected to be complete by the end of the year, he said.

Kimsey said the Golden Knights proposal shows the city believes in the efforts to revitalize downtown.

“I think it’s going to ignite another round of developers and people coming in to do stuff,” he said.