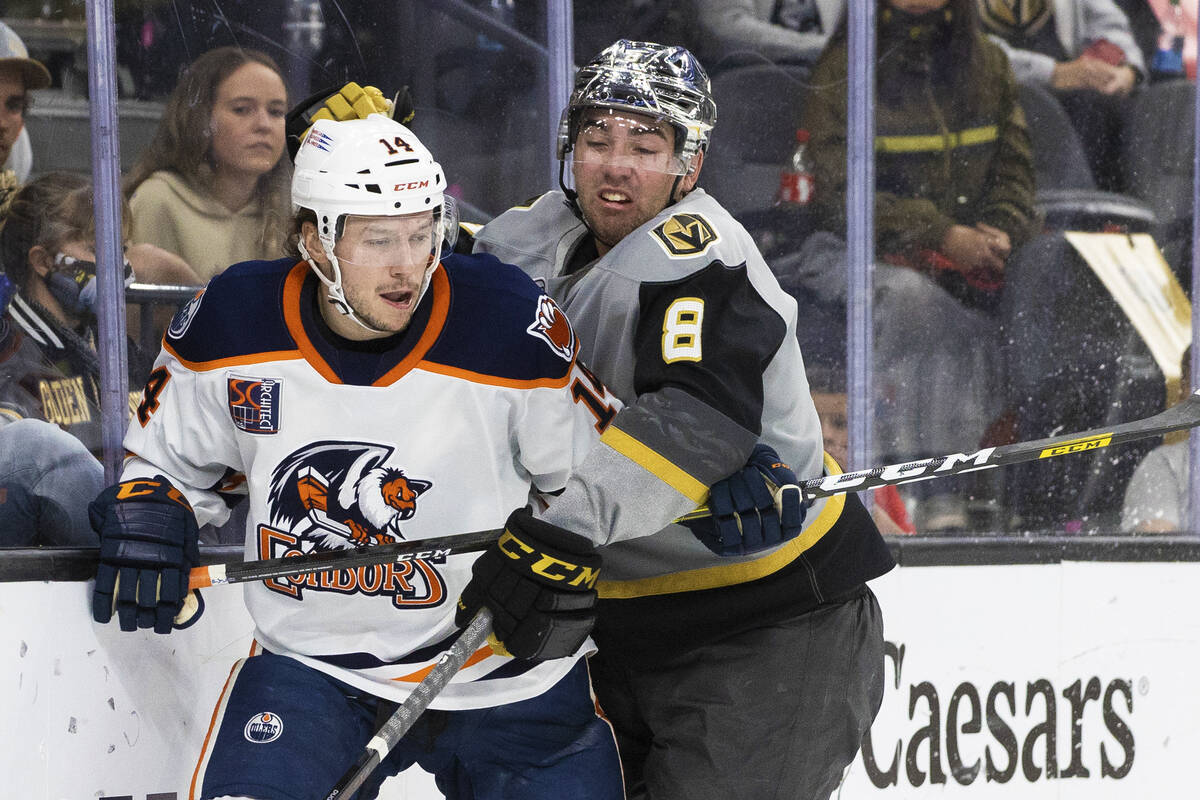 SCOTTSDALE, Ariz. — Jack Dugan remained patient after he was drafted by the Golden Knights in 2017, biding his time in junior hockey and college before turning pro last season.

But at 23, Dugan is starting to get a little restless.

“Personally, I feel like the clock’s starting to tick a little bit for me,” Dugan said Friday. “I’m starting to get a little antsy and starting to want to show what I can do at the next level because, honestly, I don’t know yet, either.”

After his strong debut in the American Hockey League with the Silver Knights, Dugan is hoping to crack a deep group of forwards with the NHL club when training camp begins next week.

The first step on that quest is this weekend at the Rookie Faceoff Tournament, where he will serve as the elder statesman for the Knights and is expected to be one of their key drivers of offense during the three games.

Dugan helped create the Knights’ first goal Friday night in a 5-2 loss to the Arizona Coyotes with a big hit along the wall.

“The next month is really going to be important for Jack and enlightening for the organization in terms of assessing his development and projecting what he’ll be this year,” general manager Kelly McCrimmon said.

Dugan signed after his sophomore year at Providence, but wasn’t eligible to join the Knights in the postseason bubble at Edmonton, Alberta. As a result, he went more than 10 months without playing a game before the Silver Knights debuted in February.

The layoff didn’t affect Dugan’s offense, as he was second on the Silver Knights with 33 points in 37 appearances during the regular season. But after taking pride in his improvement defensively during his time at Providence, Dugan admitted he lapsed in that area early on with the Silver Knights while trying to prove himself offensively.

“We know Jack’s a very good offensive player,” Silver Knights coach Manny Viveiros said. “We’re certainly not going to take that away from him. But we want to add more to his game so if he’s ever called up to the National Hockey League he can be relied on in different situations.”

Dugan skated as an extra with the Knights during their postseason run to the Stanley Cup semifinals and reported to Las Vegas at the start of August to begin offseason training.

Not only was it important to Dugan to arrive at camp in peak condition, he also wanted to show the organization his commitment and prove he is NHL ready entering the final year of his entry-level contract.

The Knights have 12 forwards under contract with unsigned restricted free agent Nolan Patrick expected to be in the fold before training camp opens Wednesday. Top prospect Peyton Krebs also is expected to be in the mix for a roster spot while Alex Tuch is on injured reserve following shoulder surgery.

Even if Dugan doesn’t make the roster on opening night, he could be in line for a call-up during the season should the injury bug hit.

“I’m just waiting for that chance and doing everything I can to make it hard on the guys up top to make a decision,” Dugan said. “Ultimately I’m just going to keep working hard and proving myself and show them what I can do.”

Duke, 25, was the first player signed by the organization in 2017 but has battled injuries throughout his pro career. He posted four goals and eight points in 17 games with the Silver Knights last season and has 19 goals and 39 points in 114 career AHL games with Henderson and the Chicago Wolves.

“There’s a lot to like about Reid,” Viveiros said. “If he can stay healthy, he’s going to be a good hockey player. We’re hoping this is the end of his injuries.” 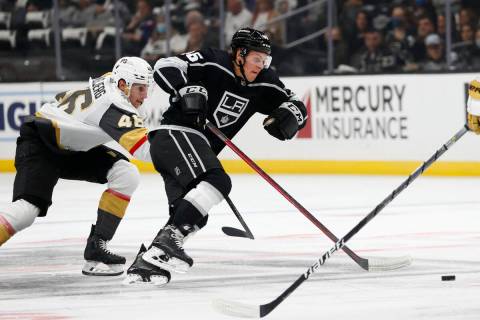 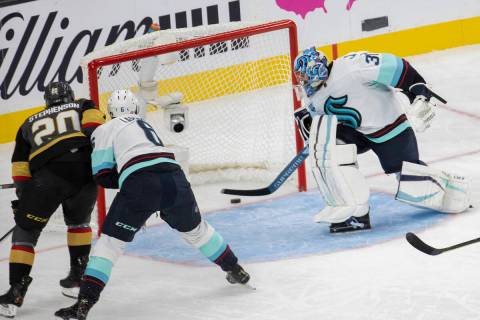 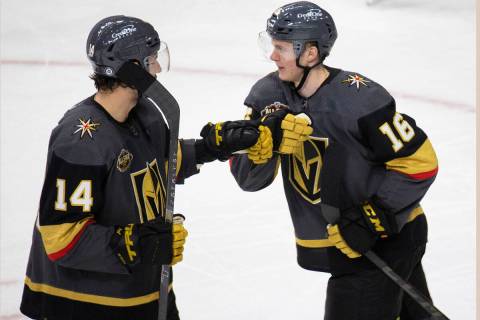 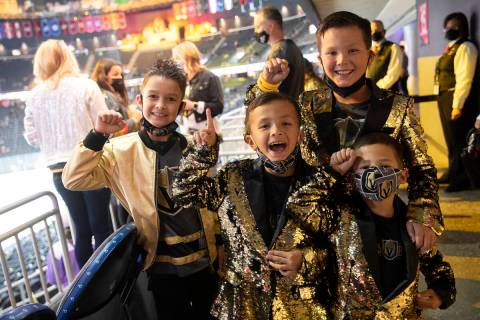