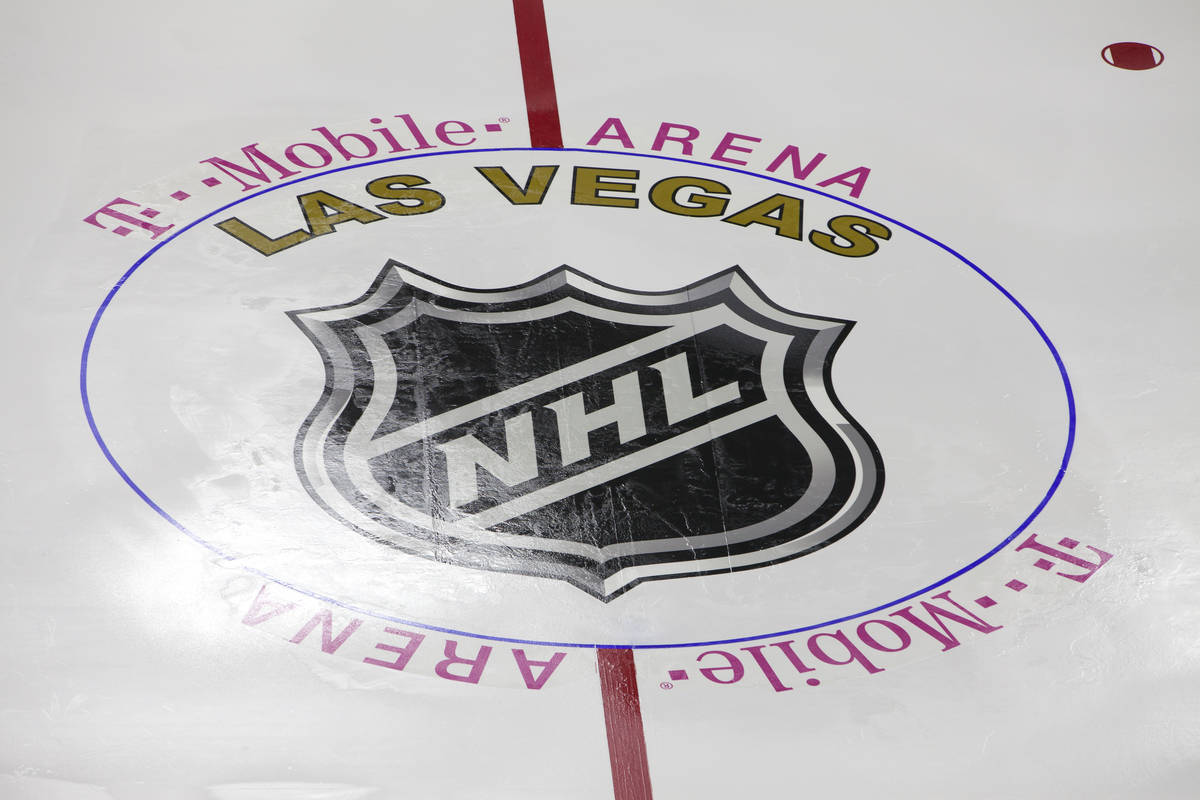 Commissioner Gary Bettman hinted the NHL is looking at a return-to-play proposal with 24 teams in two hub cities.

Bettman held a virtual fireside chat Monday with sports business conference Leaders Week and confirmed the league is considering “probably eight or nine different places” that can accommodate “a dozen or so teams in one location,” according to NHL.com.

Las Vegas remains one of the potential hosts, according to a report by TSN.

Nothing firmed up yet obviously but two hub cities instead of four is generating some buzz in discussions amongst teams. Las Vegas, for example, where an entire hotel/resort could be dedicated to the NHL and with easy access to the arena. https://t.co/PI8Se7MJsV

Other cities that have been mentioned as possible locations are Edmonton, Alberta, Dallas, Toronto, the Twin Cities (Minneapolis/St. Paul, Minnesota) and Vancouver, British Columbia.

The league’s Board of Governors was scheduled to meet Monday afternoon, and there is guarded optimism the NHL and NHL Players’ Association could announce a return-to-play plan before the end of this week.

“Do we complete the regular season when we’re given the opportunity?” Bettman said. “Do we do an abbreviated regular season, because our competitive balance is so extraordinary, it’s hard to tell how the season would have ended? Do we go right to the playoffs and in what form?

“And if we’re not playing in front of fans, which at least in the short term seems (likely), do we do it in a centralized location or locations? And if so, what places what might be suitable from a COVID-19 standpoint in terms of the communities that you’re in and how big the outbreak is? And what is the availability of testing? And so that requires a collaboration with our medical advisers.”

The Return to Play Committee met twice last week and continued discussions over the weekend, according to multiple reports, narrowing down the protocols to finish the season after it was paused March 12 due to the coronavirus pandemic.

Among the topics reportedly being pored over are the postseason format, the length of training camps, what the quarantine will look like and testing procedures for the coronavirus.

The latest model being looked at according to reports from ESPN and other media outlets features the top 12 teams from the two conferences based on points percentage.

The twist is that rather than jumping straight into the postseason tournament, there would be a six-team, round-robin held at each of the hub cities to help determine playoff seeding. According to The Athletic, the top two finishers in each division hub would receive a bye, while the No. 3 seed plays No. 6 and the fourth seed faces No. 5.

That plan would meet the players’ desire to get a few games under their belts before scratching and clawing for the Stanley Cup while partially satisfying TV rights holders and sponsors.

“I am told that there can be enough (hotel) capacity, and certainly over the next couple of months, there will be more capacity,” Bettman said. “But that is a fundamental question, and we certainly can’t be jumping the line in front of medical needs.”

A 20-team tournament, with 10 teams per conference, is another alternative being bandied about. The Athletic reported that format would have the top three teams in each hub at the end of round-robin play receiving a bye and the fourth- and fifth-place teams battling to advance to the 16-team playoff field.

Once a return-to-play proposal is presented, the NHLPA’s executive board consisting of the 31 player representatives, one from each team, would need to decide whether to take a full vote.

Bettman indicated during his virtual chat that nearly 20 percent of players are outside North America. The border between the United States and Canada is closed to nonessential travel through Thursday, though that could be extended.

Prime Minister Justin Trudeau said this month that players would need to follow quarantine protocols if they arrive in Canada while the border is closed.

The NHL remains in Phase One of its return-to-play plan, with players and staff in self-isolation. The league said last month in a joint statement with the NHLPA it hoped to institute Phase Two this month, which would allow team facilities to open for small, group skates.

“Everything we’re hearing from our fans is that they’re (eager) to get back, and we don’t take that for granted, which is why we will do what the medical people tell us is necessary and appropriate for us to do to bring fans back,” Bettman said. “And again, everything we do is going to be governed by the doctors, the medical people and by governments at all levels, which will tell us what is and isn’t appropriate for us to do.

“So, a lot of our planning and a lot of the issues we’re confronting ultimately are going to be resolved for us by other people, whether it’s physicians or whether it’s governmental leaders, and that’s why we have to be doing a lot of contingency planning so we can react to whatever they’re telling is us appropriate and permissible.”

In addition, the NHL is yet to announce its plan for the amateur draft, which was originally scheduled for June 26 and 27 in Montreal before being postponed.

The league office hoped to hold a virtual draft next month rather than after the season has been completed to provide its broadcast partners with live content but appears to have softened its stance after it received pushback from teams.