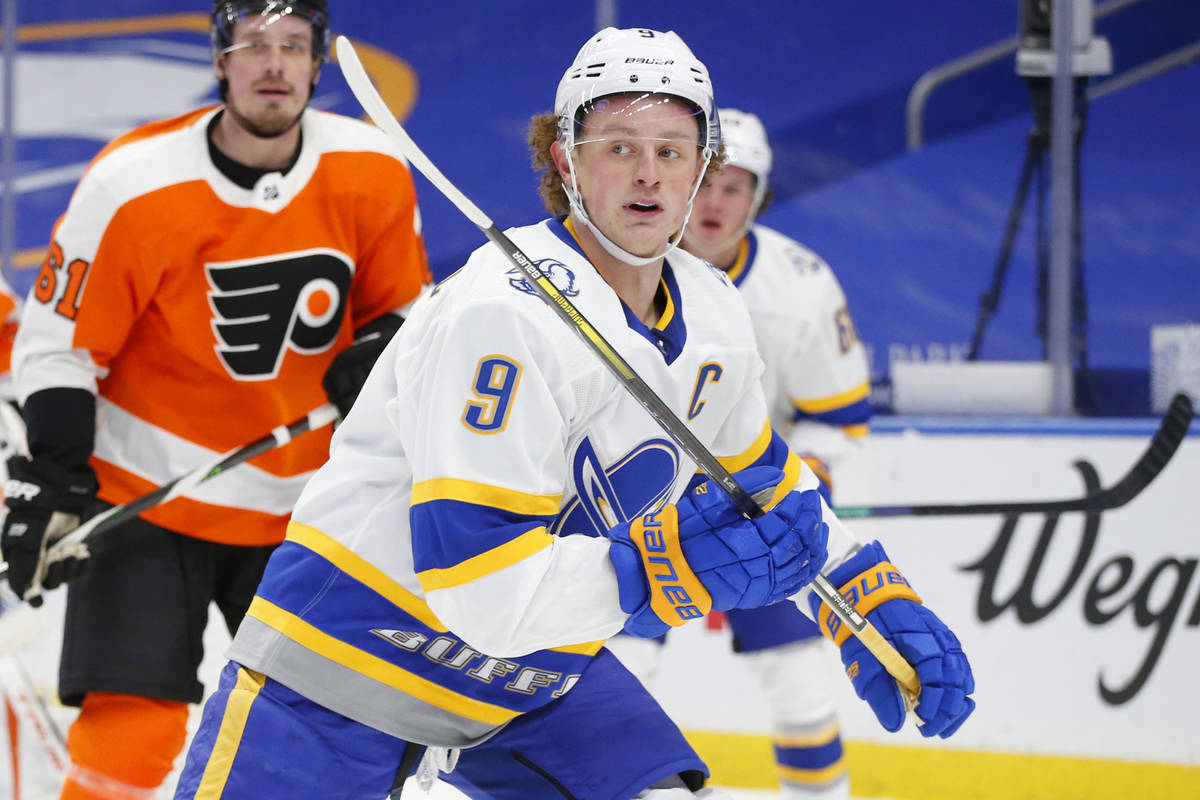 The Golden Knights continue to be one of the teams linked to a trade for Buffalo’s Jack Eichel, which isn’t a surprise considering their ambition and need for high-end talent at the center position.

Acquiring the injured Sabres captain is a complicated endeavor this offseason for any team, let alone one pushing the limits of the salary cap like the Knights.

But as chatter about a possible deal starts to increase and multiple NHL insiders leak word that the Knights are at least kicking the tires on the idea of pursuing Eichel, there’s too much smoke to be ignored.

Here’s a closer look at the situation:

The No. 2 overall pick in the 2015 draft behind Connor McDavid, he spent one season at Boston University before jumping straight to the NHL.

Eichel made the all-rookie team in 2016 after leading the Sabres in goals and increased his offensive production each of the next two seasons despite being hampered by injuries. He signed an eight-year, $80 million contract extension in 2017 and was named captain at age 21 prior to the 2018-19 season.

This past season, Eichel finished with two goals and 18 points in 21 games before he was shut down with a neck injury.

Why is he available?

During his end-of-the-season interview with media, Eichel said there was a “disconnect” between his camp and the Sabres on how to treat the herniated disk in his neck.

Eichel’s preference is to have surgery, while the club has not signed off on the procedure.

The years of losing also are taking their toll on Eichel, who has yet to appear in the postseason. The Sabres finished last in the standings for the second time in his career, and Eichel’s leadership has been questioned by some outsiders.

Add it up and Buffalo general manager Kevyn Adams might be forced to deal his 24-year-old star once the expansion draft is completed.

After falling one step short of the Stanley Cup Final in each of the past two seasons, there is a glaring need at the No. 1 center spot.

No offense to Chandler Stephenson, who meshed well on the first line with wingers Max Pacioretty and Mark Stone, but the Knights’ lack of skill down the middle was exposed for the second straight year in the postseason by Montreal.

If healthy, Eichel would give the Knights an elite playmaker/scorer that’s missing from the current roster and help the Knights match up with other top pivots in the Western Conference such as Colorado’s Nathan MacKinnon and McDavid.

He’d also improve a power play that’s in desperate need of an upgrade.

What would it take to acquire Eichel?

Buffalo’s asking price reportedly includes at least four pieces with a top-six center 25 years old or younger, which the Knights can’t offer unless the Sabres are high on Cody Glass.

But they could put together a package involving forward Alex Tuch, who grew up about two hours away in Baldwinsville, New York. Defenseman Shea Theodore also could be attractive to the Sabres as the centerpiece of a deal.

The Knights have several young defensemen in their system to include, though they’re keen to retain high-end prospects Peyton Krebs at forward and Kaedan Korczak on defense. They also own the Nos. 30 and 36 picks in the upcoming draft.

Eichel’s $10 million salary cap hit for the next five years means the Knights would have to ship out salary to become cap compliant.

Boston and the New York Rangers have been mentioned most often as landing spots for Eichel. Anaheim and Los Angeles also are possible destinations, while Chicago, Columbus, Minnesota and Philadelphia reportedly have interest, too.

If not Eichel, the Knights could look to Washington’s Evgeny Kuznetsov, Calgary’s Sean Monahan or maybe even Tampa Bay’s Steven Stamkos on the trade market to fill their hole up front. 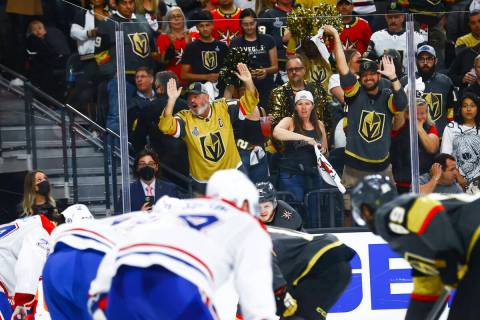 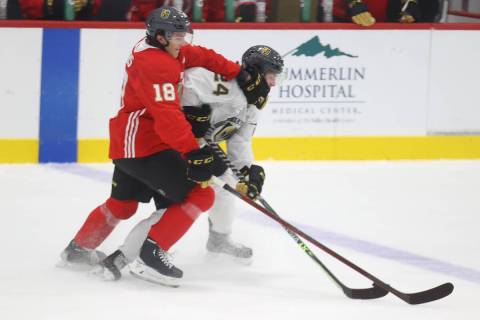 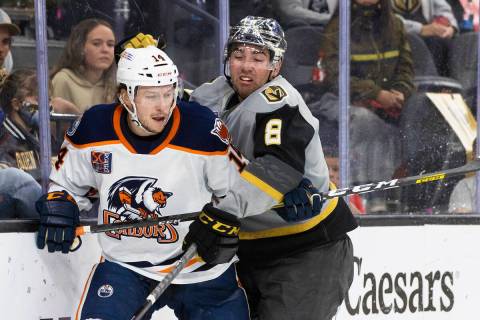 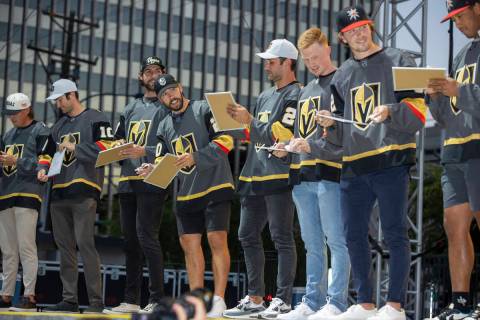