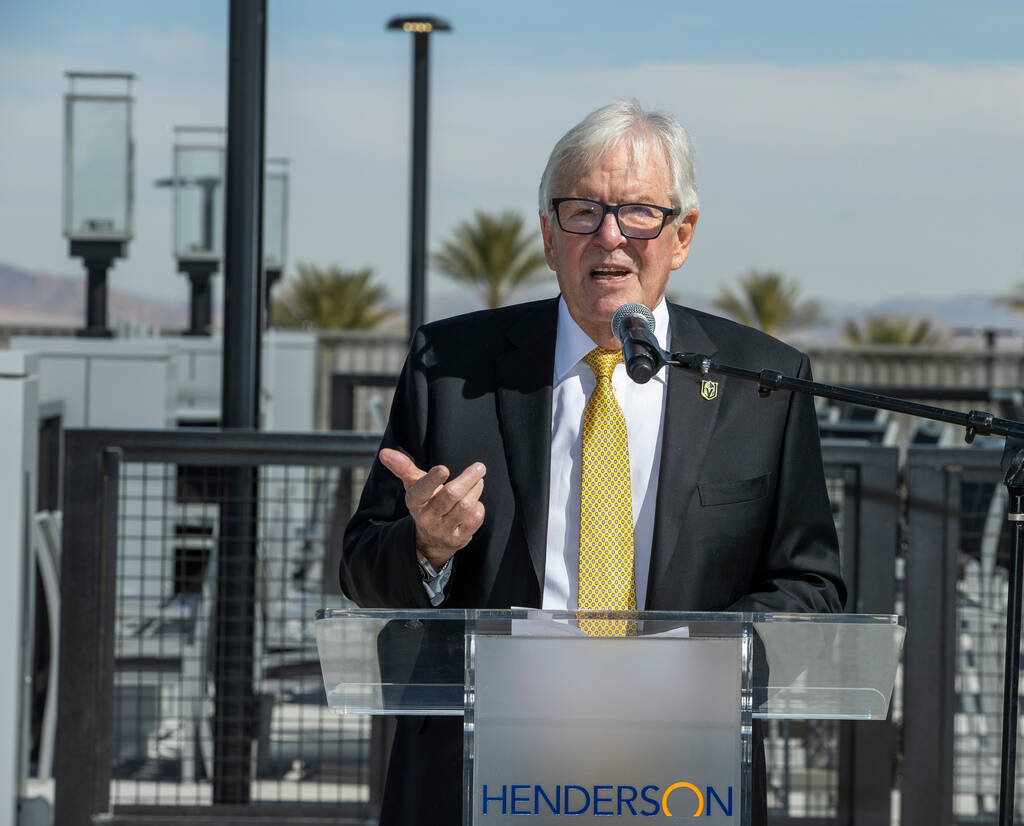 Golden Knights owner Bill Foley talks about being apart of the new arena during a ribbon-cutting ceremony for the new Dollar Loan Center on Thursday, Mar. 3, 2022, in Henderson. (L.E. Baskow/Las Vegas Review-Journal) @Left_Eye_Images 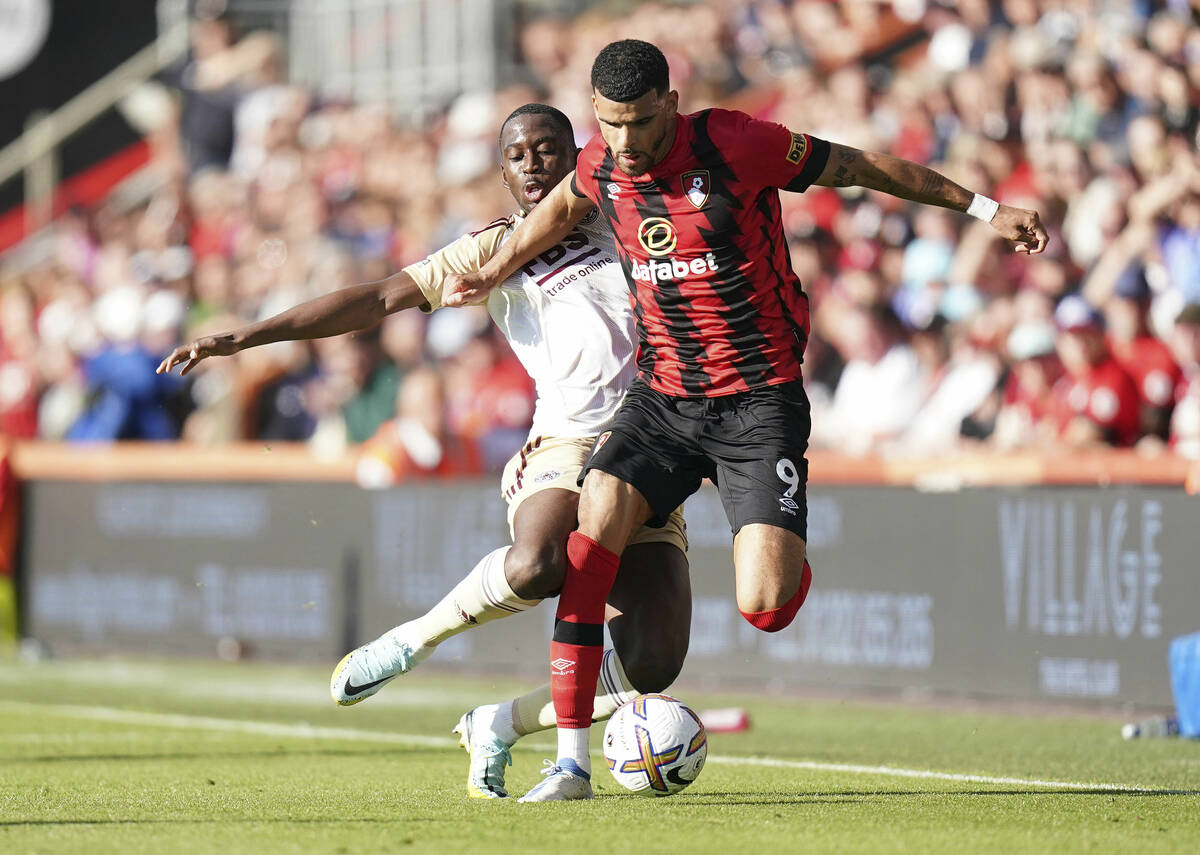 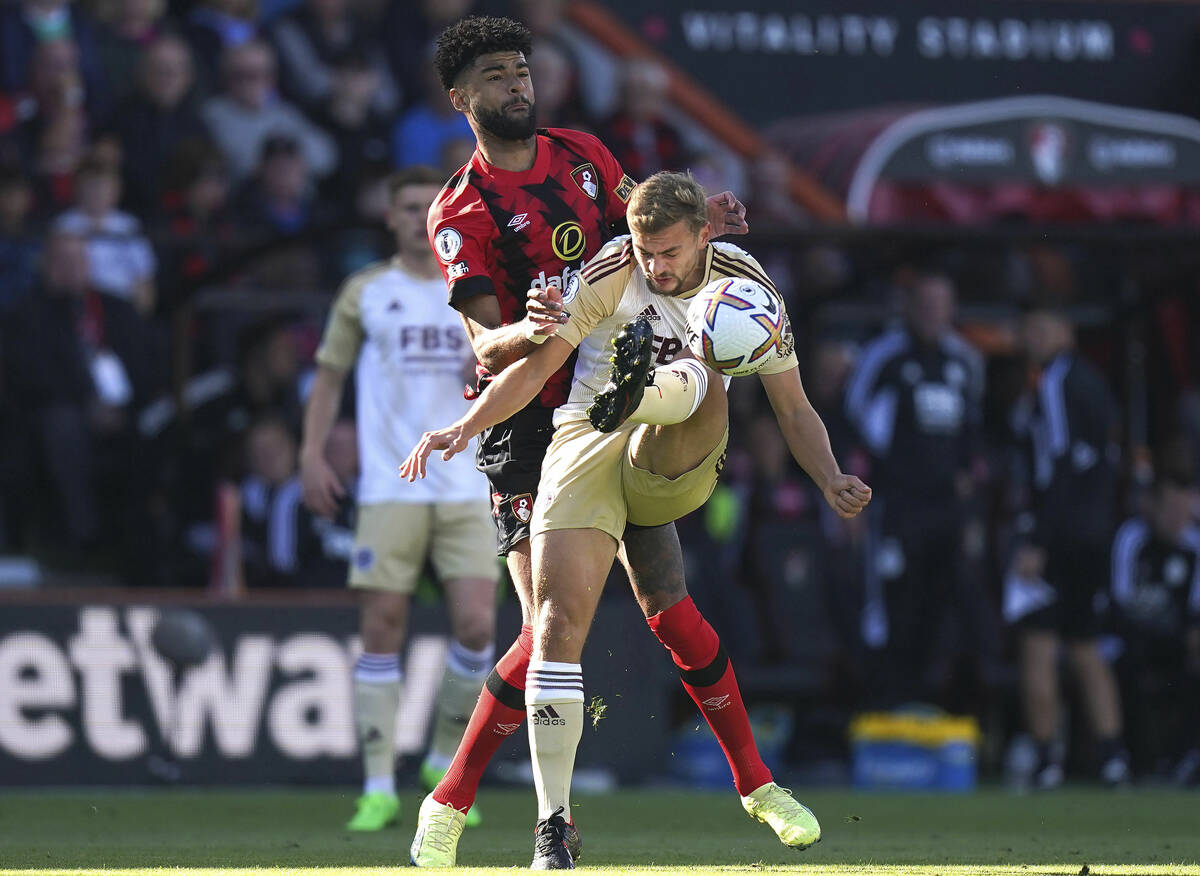 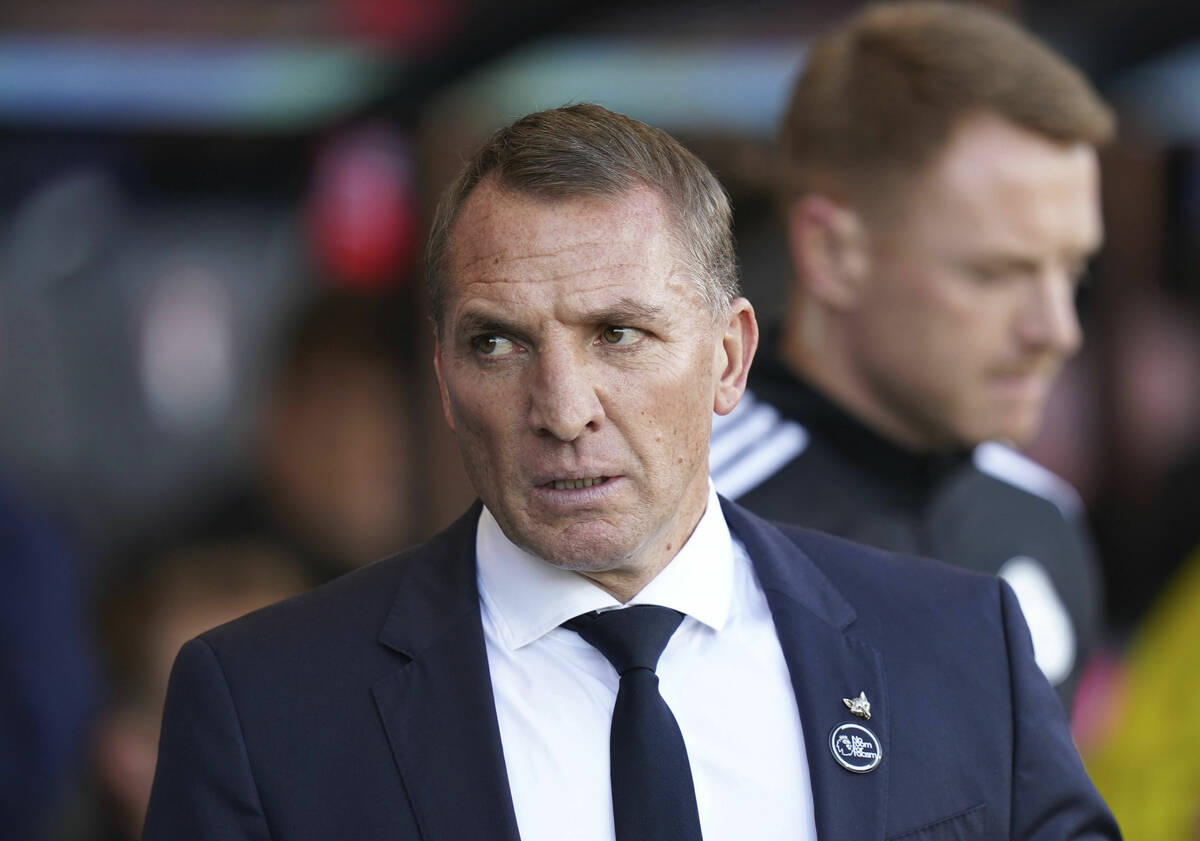 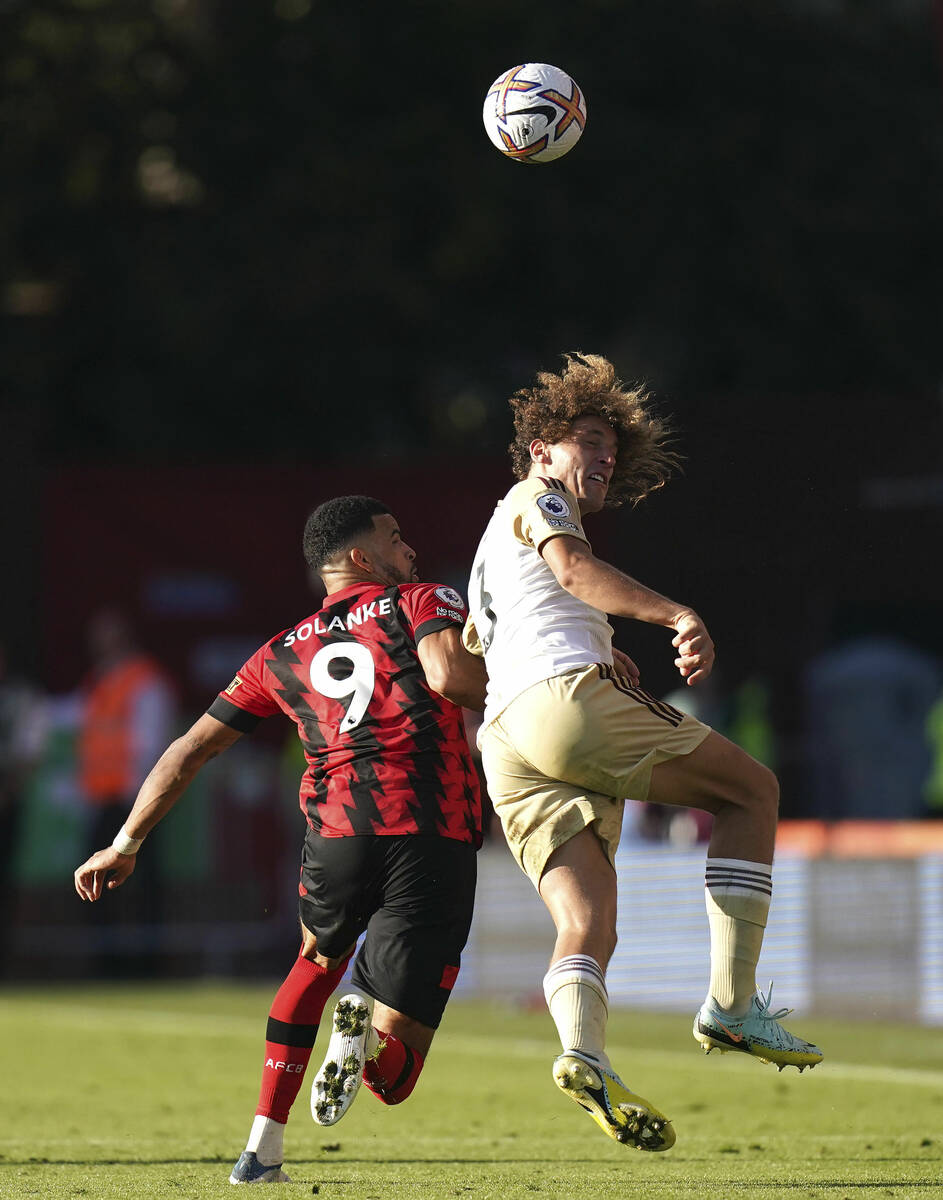 BOURNEMOUTH, England — Golden Knights owner Bill Foley, the prospective new owner of the soccer club Bournemouth, watched from the stands as it mounted a second-half comeback to beat struggling Leicester 2-1 in the English Premier League on Saturday.

The American businessman is reportedly close to completing a $133 million takeover from current owner Maxim Demin and was on hand at Vitality Stadium to watch quickfire goals from Philip Billing and Ryan Christie seal the win for Bournemouth.

Leicester forward Patson Daka looked set to spoil the occasion for the south-coast side by giving the Foxes a 10th-minute lead. But Brendan Rodgers’ team paid a heavy price for a string of defensive errors as it missed a chance to move out of the relegation zone.

Billing volleyed the equalizer into the roof of the net on the rebound in the 67th minute after Dominic Solanke’s initial attempt was blocked following errors from Foxes pair Kiernan Dewsbury-Hall and Wout Faes.

And the comeback was completed just four minutes later when Christie diverted a first-time finish beyond Danny Ward following Solanke’s knock down from a cross.

The win stretched Bournemouth’s unbeaten run to five games under the leadership of interim manager Gary O’Neil to move it into eighth on the table and heighten the feel-good factor in Dorset.

Foley’s imminent buyout is expected to provide funds for a new training facility and a number of signings in the January transfer window.

Foley, who is spearheading a Las Vegas-led consortium, posed for pictures with supporters ahead of kickoff before taking his seat in a corporate hospitality box alongside wife Carol, who was wearing a Cherries shirt.