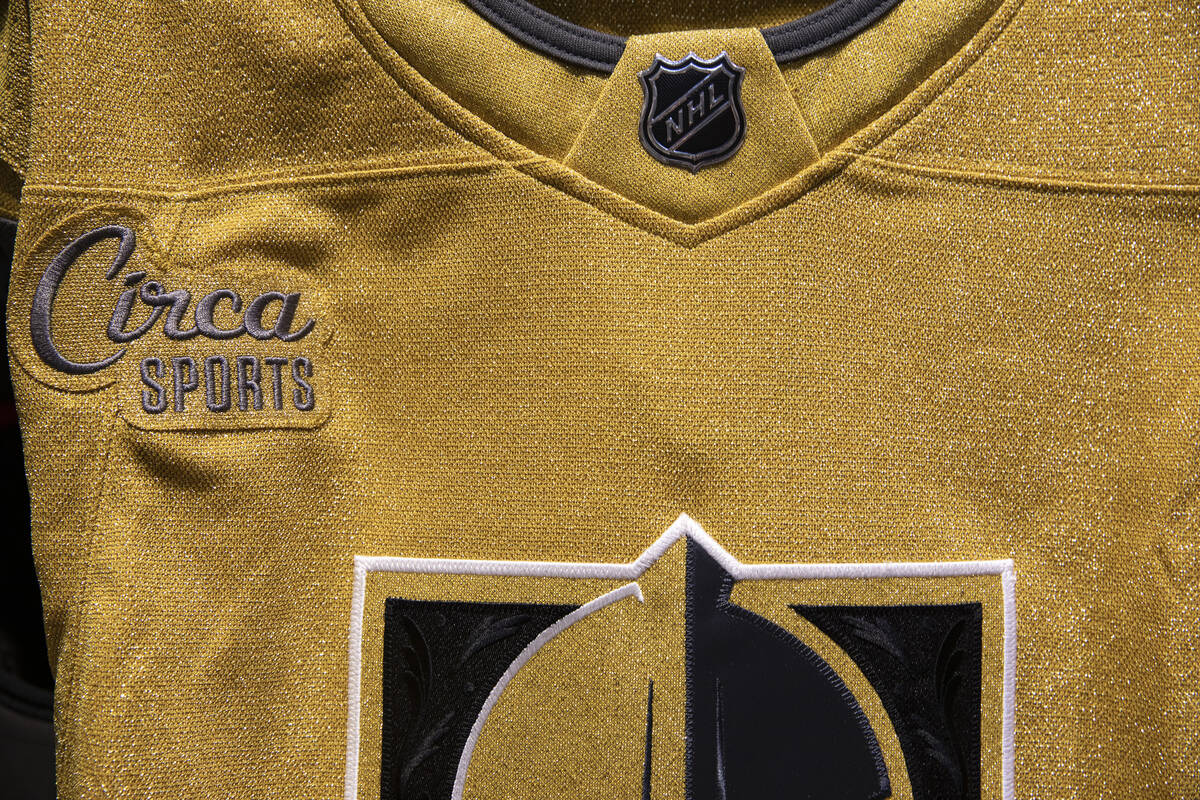 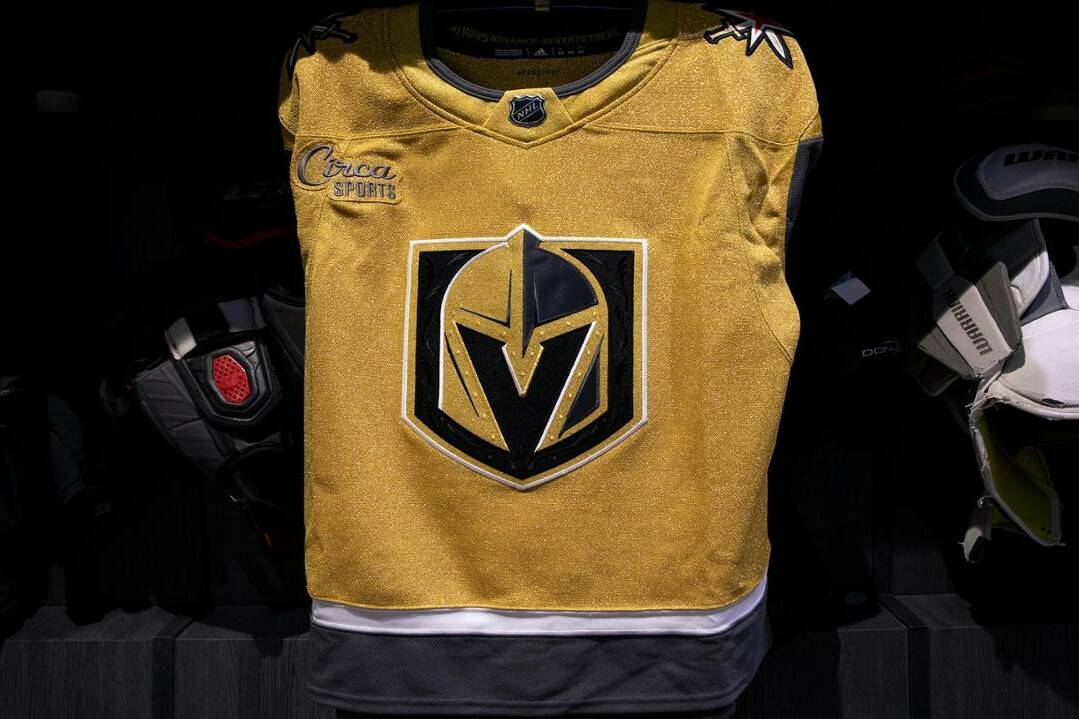 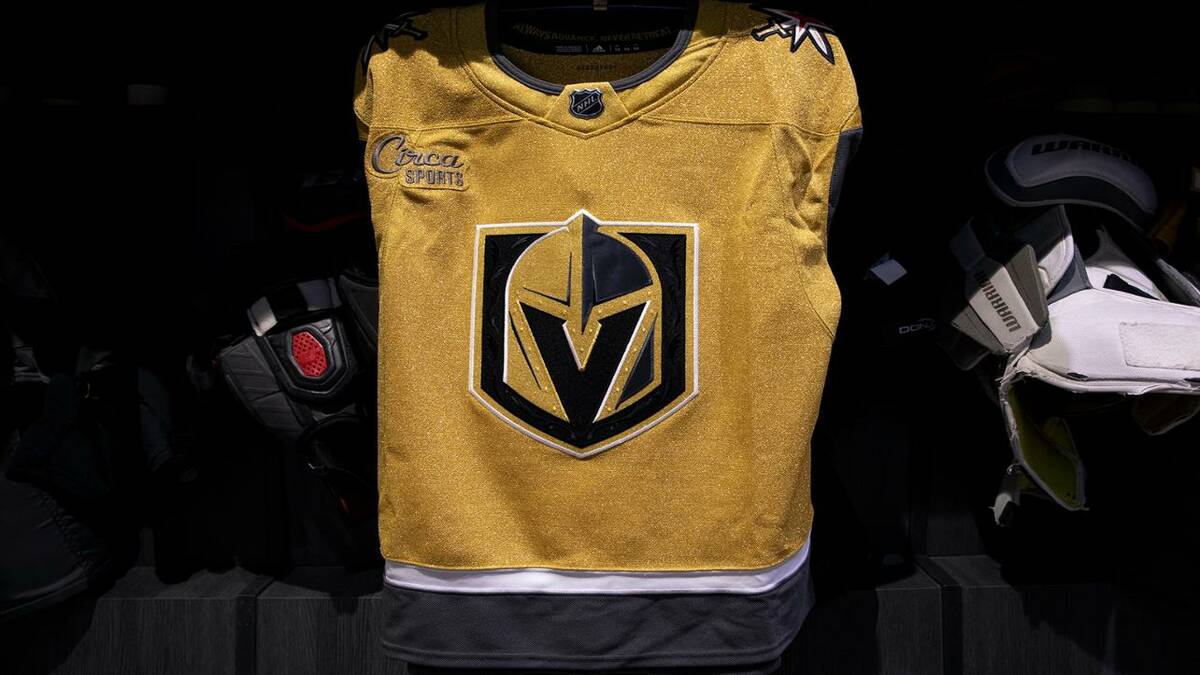 3. Sharks center Thomas Bordeleau — The rookie scored the lone goal of the shootout and gave San Jose the win. The former Michigan teammate of Knights’ prospect Brendan Brisson also had two shots and a plus-1 rating.

2. Knights left wing Max Pacioretty — He had a goal and an assist for his first multi-point game since he came back from an undisclosed injury April 9. He extended his point streak to three games, making it his second-longest of the season.

1. Sharks left wing Nick Bonino — He scored two goals to aid San Jose’s comeback from 3-1 and 4-2 deficits. He scored in the second period and got the Sharks’ first empty-net goal with 2:06 remaining in the third period.

The Sharks were scrambling in the offensive zone with goaltender James Reimer out of the net as time ticked away in regulation. Defenseman Brent Burns flung the puck towards the net with less than three seconds remaining. It bounced to Meier by the right post, and he scored with less than a second remaining to send the game into overtime.

It was Meier’s 35th goal of the season.

12 — The number of games in a row the Knights had won against the Sharks before Sunday.

The last time San Jose won a meeting between the two teams was Nov. 21, 2019, in overtime. The Knights won the first two meetings this season by a combined five goals.

The Knights’ home jerseys will have a new logo next season.

The team announced Sunday it has a multi-year partnership with Circa Las Vegas for its first home jersey patch. Circa Sports CEO Derek Stevens said in a statement the agreement is for five years. The “Circa Sports” logo will be near the sweater’s right shoulder.

The NHL is allowing teams to sell jersey patches starting with the 2022-23 season.

“From the very beginning, I have been an avid supporter of the Vegas Golden Knights,” Stevens said. “Anyone who’s walked through Circa’s doors knows we’re passionate about sports, and I take great pride in connecting the Circa Sports brand with the first Vegas Born team in the ever-growing sports city of Las Vegas.”

The jersey patch is a new step for the Knights, who have had helmet sponsors their previous two seasons. Credit One Bank sponsors the team’s home helmets and P3 Health Partners sponsors the away ones.

“We are proud to continue our work with Circa Las Vegas through our first-ever jersey entitlement partnership,” Knights president Kerry Bubolz said in a statement. “Circa Las Vegas and the Vegas Golden Knights both recognize the tradition within our historic community while also contributing an integral role in the growth of our beloved sports and entertainment industry.”