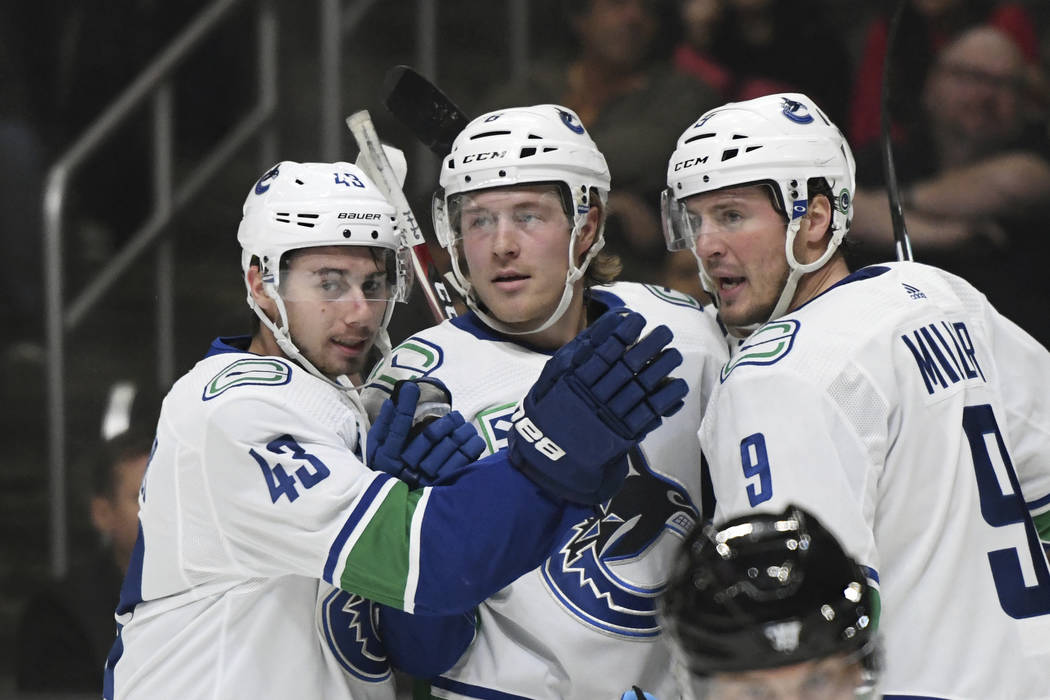 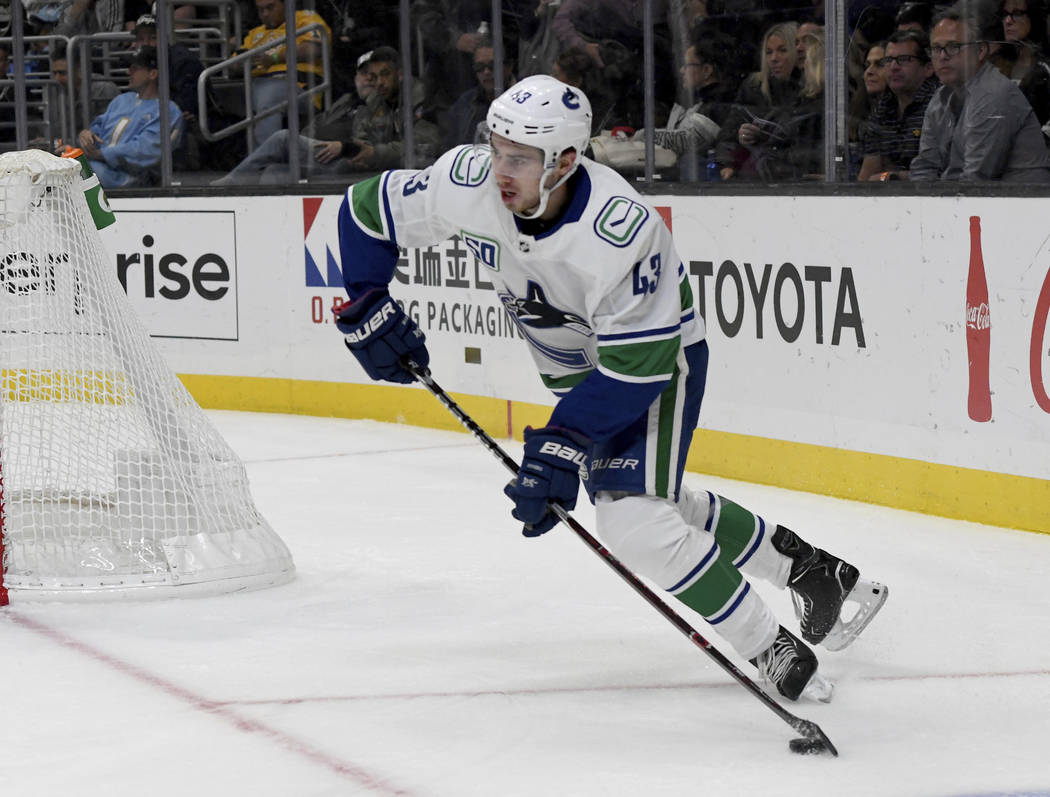 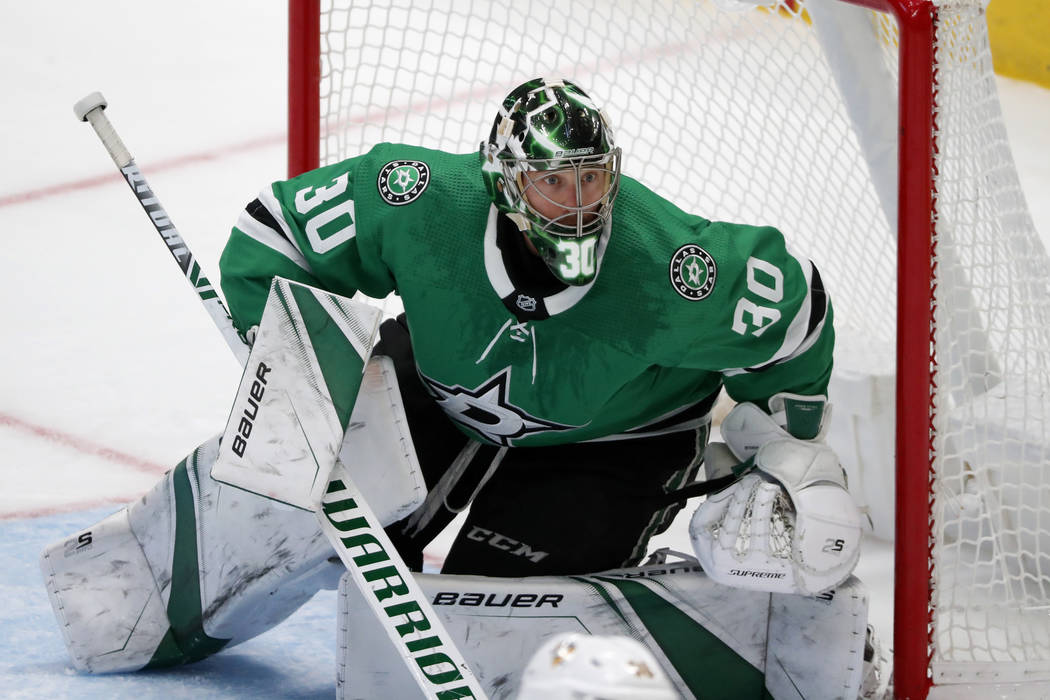 Everyone knows everything leading up to the NHL season.

Who will surprise, who will disappoint, who will be in the hunt for the elusive Stanley Cup. Then the games begin and everyone is reminded that nothing goes as planned.

That’s certainly the case this season, as a few young teams have raced out of the starting blocks and some older contenders have stubbed their toes. After the first month, here’s one surprise, one disappointment and one thing that’s stayed the same in 2019-20.

Buffalo, Edmonton and Vancouver would make the playoffs if the regular season ended in October. The three teams have one playoff berth in the last four years combined (Edmonton, 2017).

The Sabres (9-3-2) started fast last season before falling apart, but things might be different under first-year coach Ralph Krueger. The 60-year-old, who spent the previous five years working at the Premier League club Southampton, appears energized in his first NHL gig since 2013.

First-year coach Dave Tippett has given the Oilers (9-4-1) a spark, too. The team’s defensive structure is better, and stars Leon Draisaitl and Connor McDavid are playing more.

The Canucks (8-3-2) might be the best of the bunch. Their plus-16 goal differential is tied for first in the league.

The Dallas Stars made it to the second round of the playoffs last season, and the San Jose Sharks advanced to the Western Conference Finals.

Both tried to cement their contender status this offseason. And both have fallen flat on their face.

The Stars (6-8-1) added veteran forwards Joe Pavelski and Corey Perry, but neither has lifted a listless offense. Also, Vezina Trophy finalist Ben Bishop has regressed after a career season.

His .916 save percentage and 2.48 goals-against average aren’t bad. They just can’t cover up his team’s offensive woes.

The same: Crosby, Ovechkin keep on keeping on

The Pittsburgh Penguins and Washington Capitals won’t go away thanks to their superstars.

The Penguins (8-5-0) appeared vulnerable after getting swept out of the first round of the playoffs. Then they sustained early-season injuries to key forwards Evgeni Malkin, Alex Galchenyuk, Bryan Rust and Nick Bjugstad.

It hasn’t mattered. Center Sidney Crosby (17 points in 13 games) refuses to go away. The Penguins’ plus-15 goal differential is third-best in the NHL.

The Capitals (10-2-3) have amassed the most points in the league. They’re playing more aggressively under second-year coach Todd Reirden and have scored the most goals (60). Left wing Alexander Ovechkin has 11 of those.