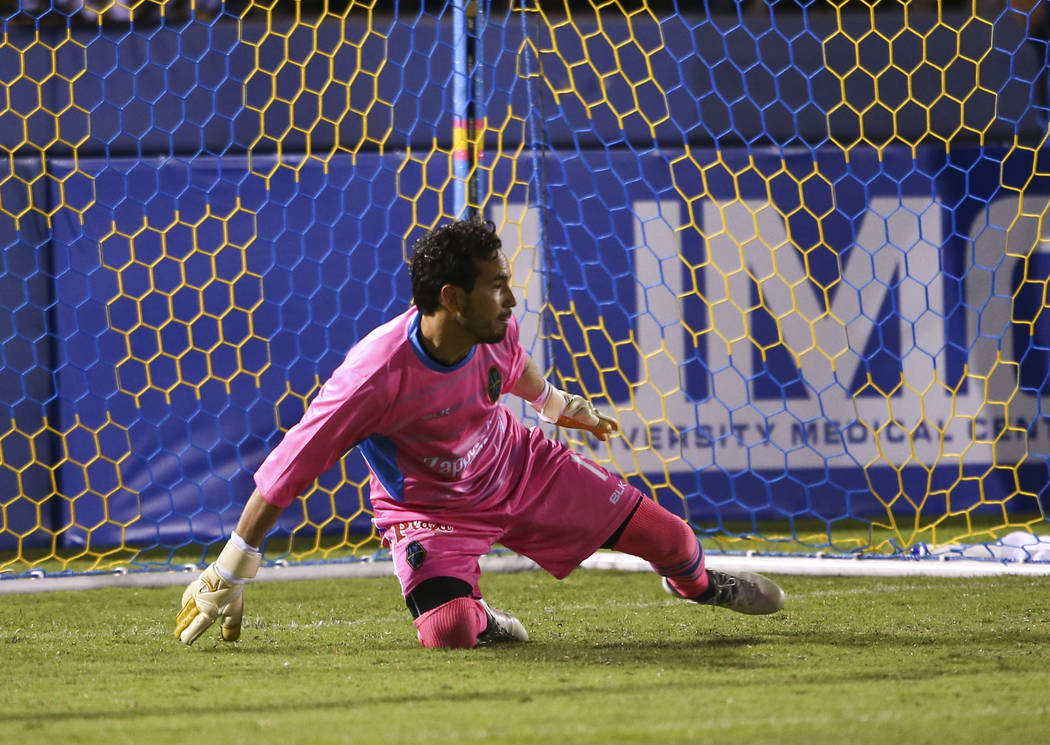 Things started off poorly for the Lights FC on Thursday. Then they turned ugly.

The Lights allowed a goal less than two minutes into the game against Seattle Sounders FC 2 before picking up two first-half red cards in a 3-0 loss in Tacoma, Washington. Defender Marcelo Alatorre and midfielder Carlos Alvarez were sent off minutes before halftime as the Sounders 2, who started the day in last place in the Western Conference, ended a six-game losing streak.

“We knew that exactly what happened tonight could happen,” Lights coach Isidro Sanchez said. “I’ll need to clean my mind first and then think about how we will solve and face these upcoming games.”

The home team looked more energetic from kickoff, as midfielder Antonee Burke-Gilroy created a turnover in the middle of the field and scored 74 seconds into the match. The Sounders 2 (4-13-2) fielded a starting lineup that was, on average, six years younger than the Lights’ (6-9-5), and the difference was clear.

The Sounders 2 created chances on the counterattack and forced the Lights’ veteran backline to commit fouls to slow the team down. That led to Alatorre’s two yellow cards, the second resulting in his sendoff in the 45th minute.

The 33-year-old was booked after a late tackle in the middle of the field, moments after a similar-looking challenge to forward Omar Salgado went unpunished. Alatorre had been playing with fire, though, pushing an opponent after the whistle and conceding a foul minutes before his second yellow.

Alvarez, the Lights’ captain, was shown red minutes later in stoppage time after appearing to elbow a Sounders 2 player.

The Lights received five cards, giving them a USL-high 64 on the season. The club with the second-most, Tulsa Roughnecks FC, has 50.

The Sounders 2 didn’t let their two-man advantage go to waste, with David Estrada scoring his team-leading ninth goal on a penalty kick in the 68th minute. Four minutes later Lamar Neagle made it 3-0, getting on the scoresheet after coming close all game.

Neagle had five shots and took a penalty kick in the 22nd minute that was saved by goalkeeper Ricardo Ferrino.

The loss ended the Lights’ season-long four-game road trip, which the team finished 1-3. The match also was the last in technical director Jose Luis Sanchez Sola’s eight-game suspension for making contact with a fan, but the two red cards give the club two new suspensions to deal with.