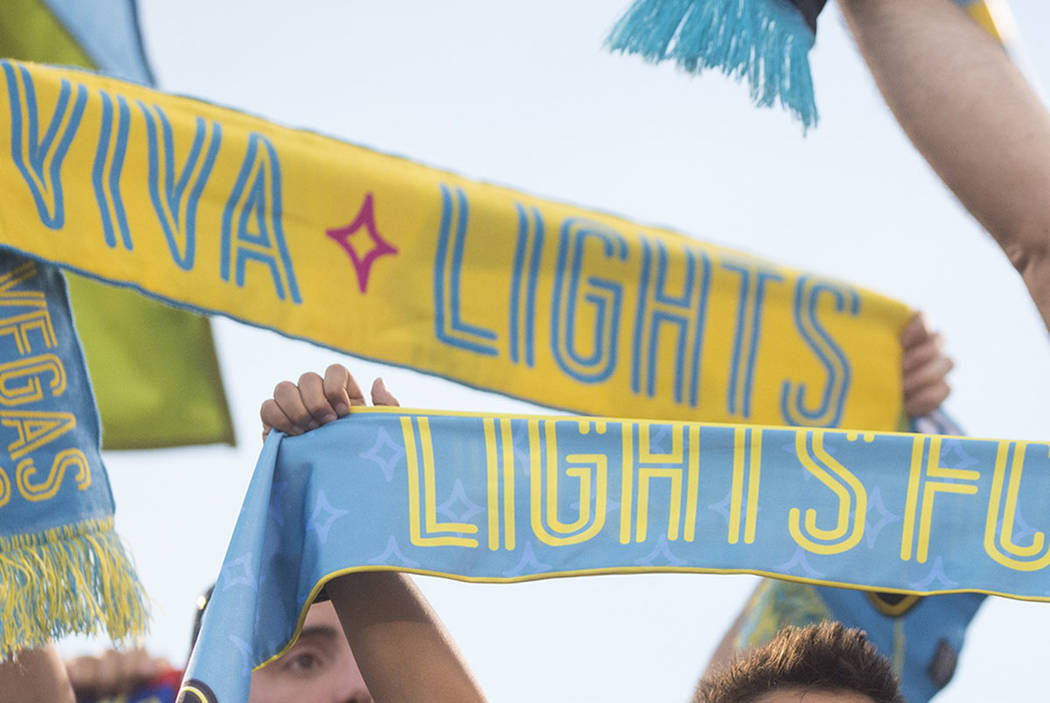 Ocampo-Chavez converted on a mixup between a Lights defender and the goalkeeper in the 47th minute, and he scored again in the 66th minute, turning on a cross by Nicholas Hinds to put the Defiance (3-12-5) ahead 3-1. Shandon Hopeau added a final goal for Tacoma in the 85th minute.

Justin Dhillon scored his seventh goal for the Defiance in the 31st minute, assisted by Marlon Vargas.

Javan Torre equalized for the Lights five minutes later, connecting on a header off Preston Tabort Etaka’s corner for his third goal of the season.

The Defiance controlled possession at 60 percent, but the Lights outshot them 19-17. The teams tied in shots on goal, 7-7.