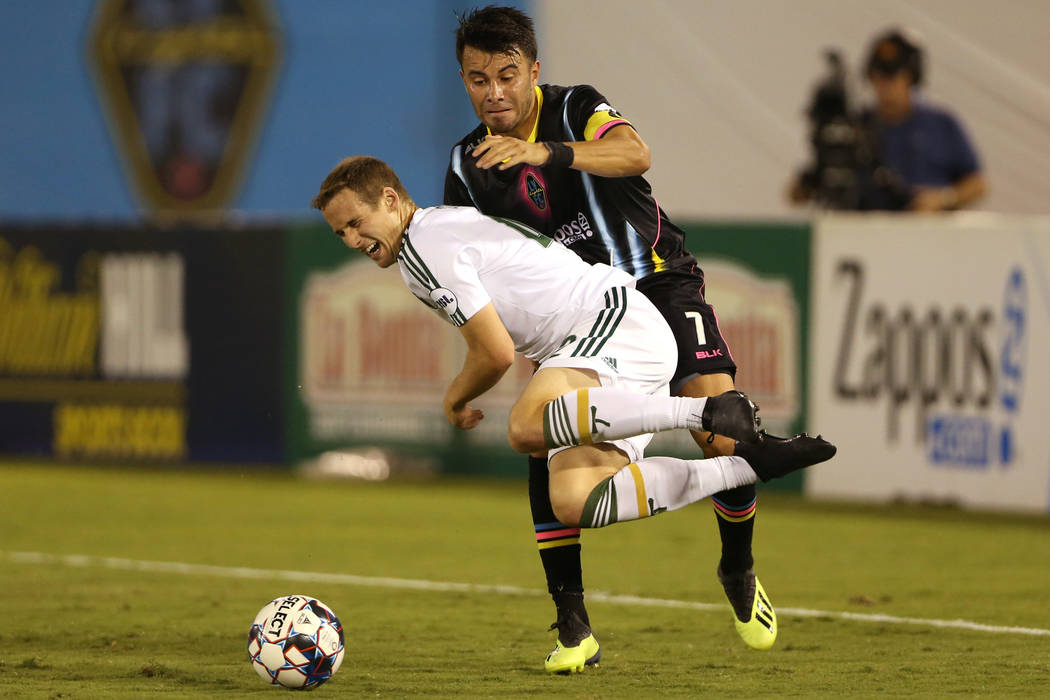 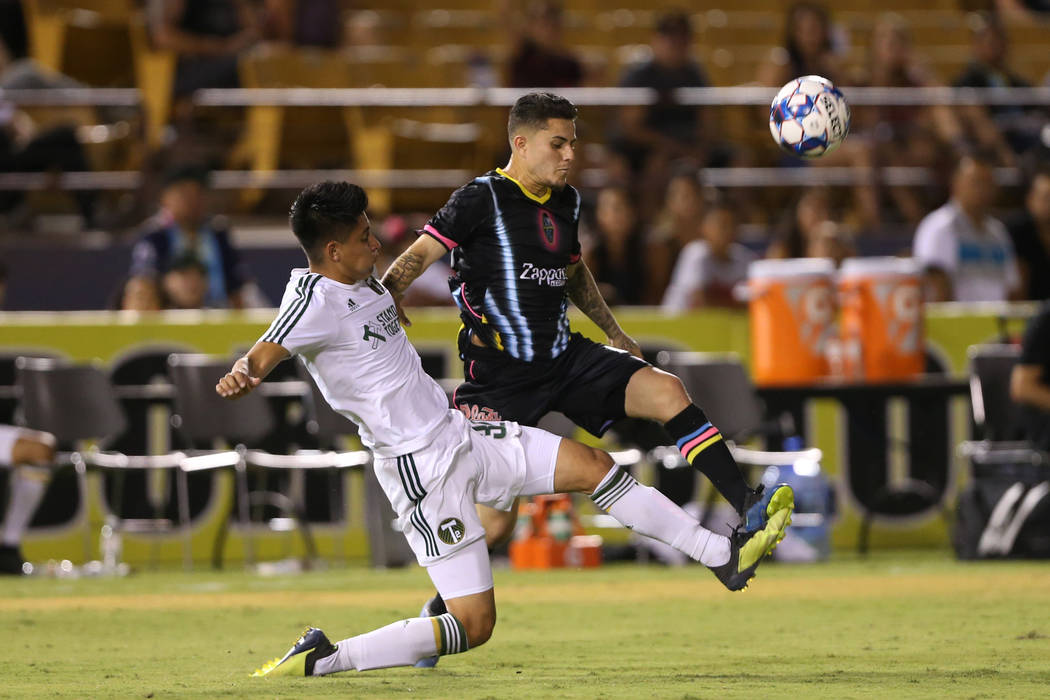 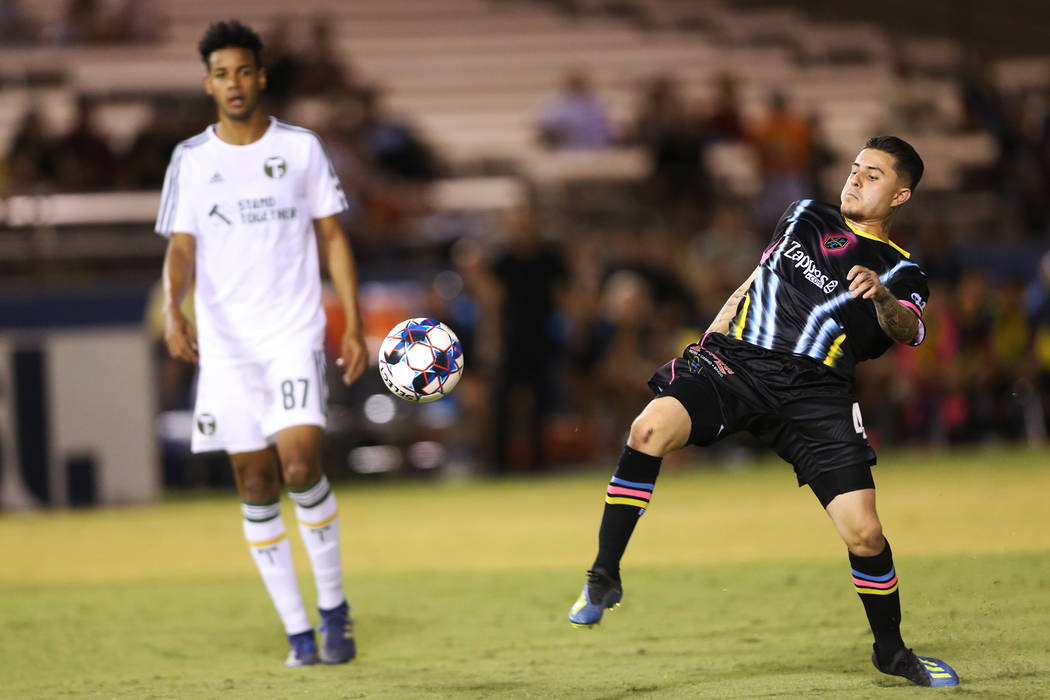 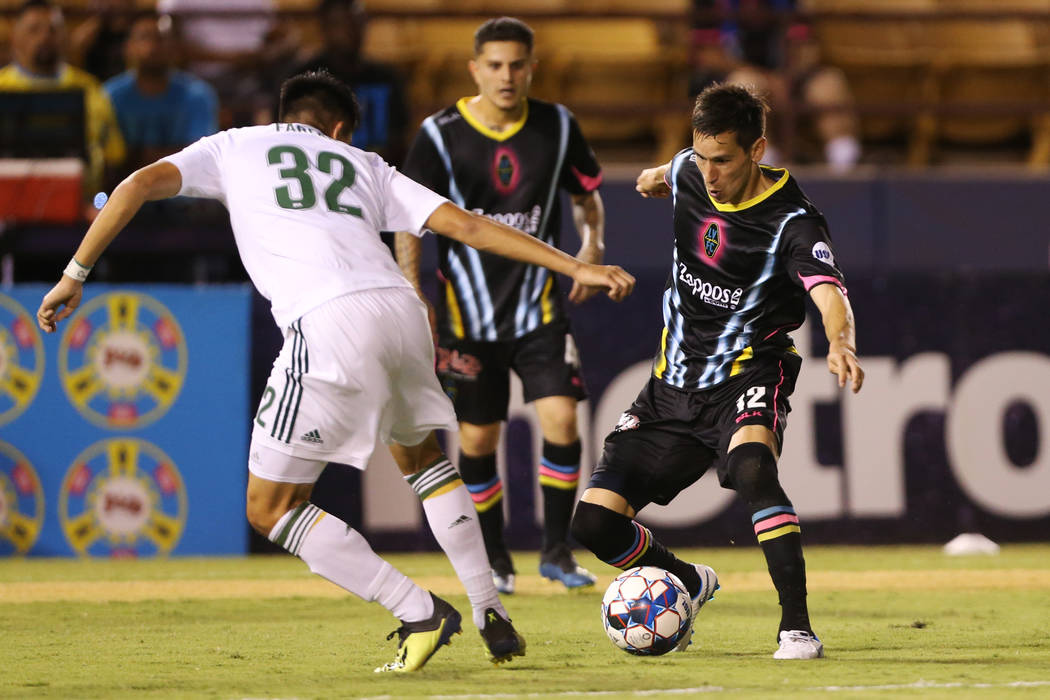 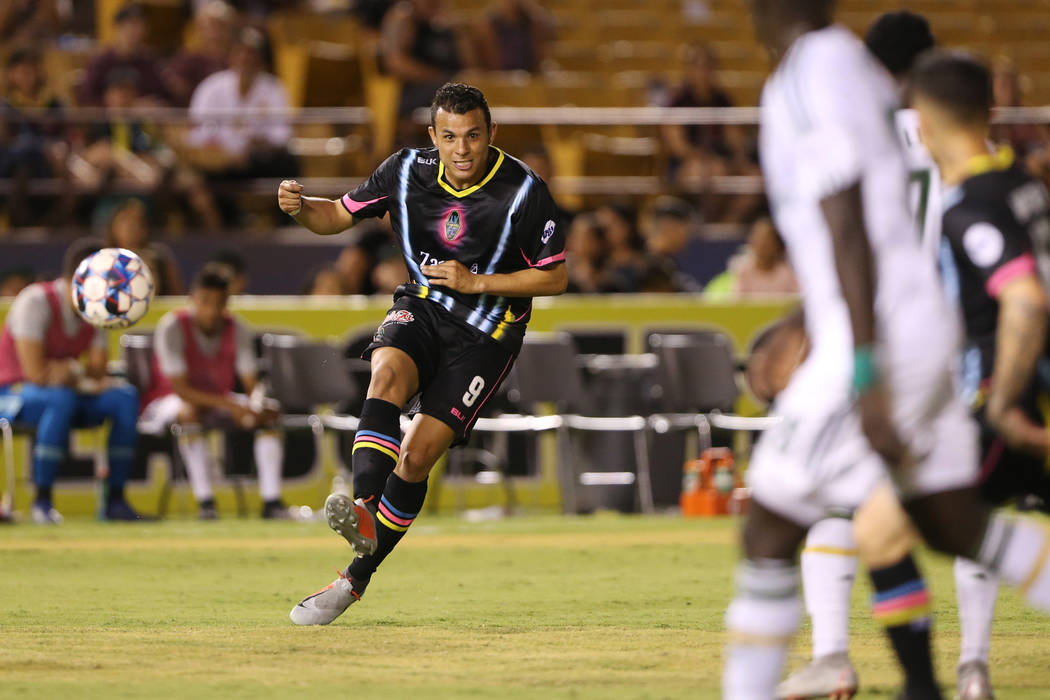 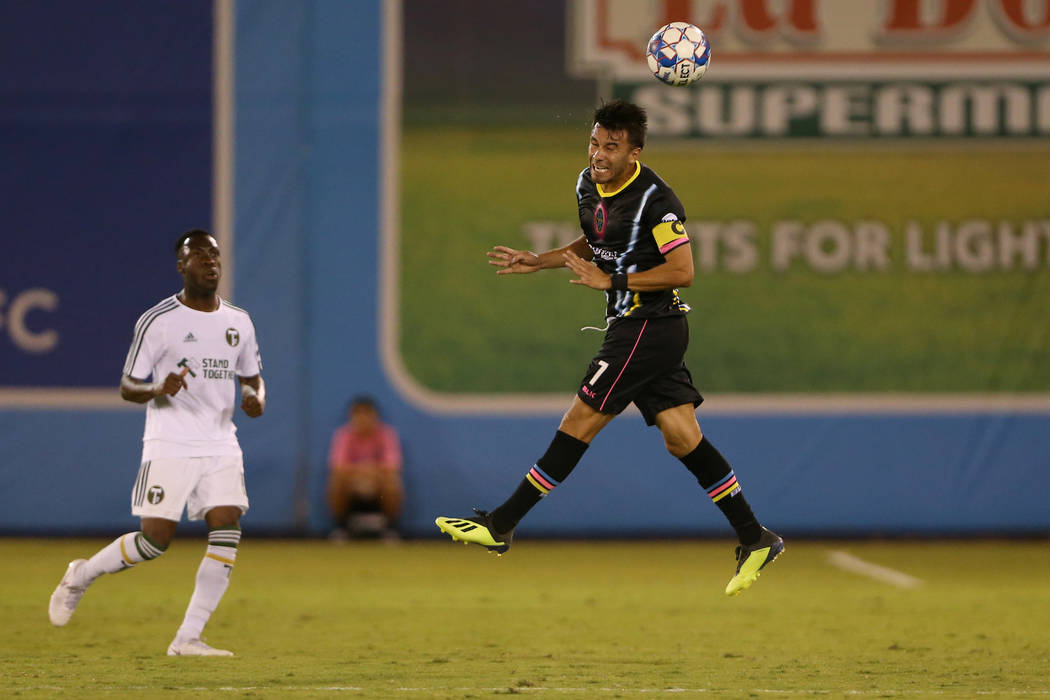 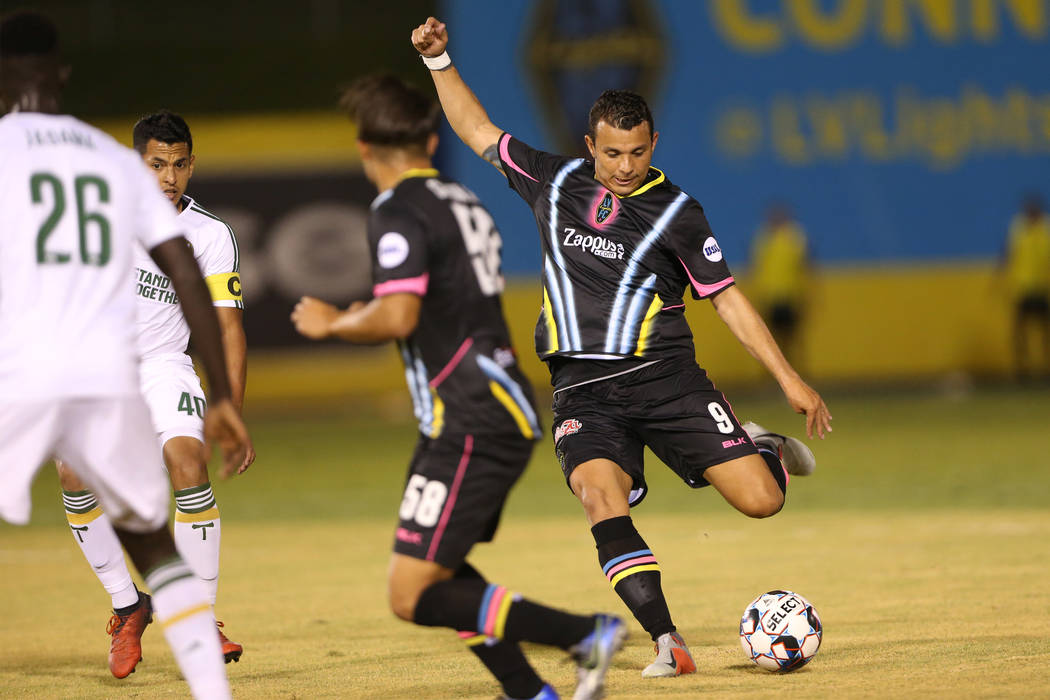 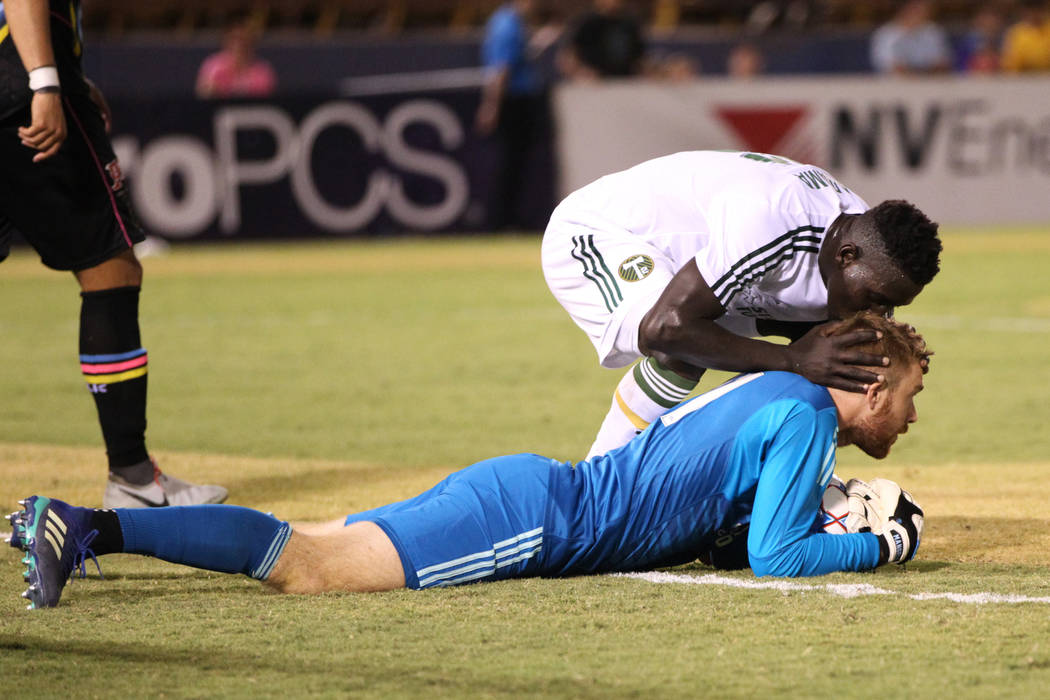 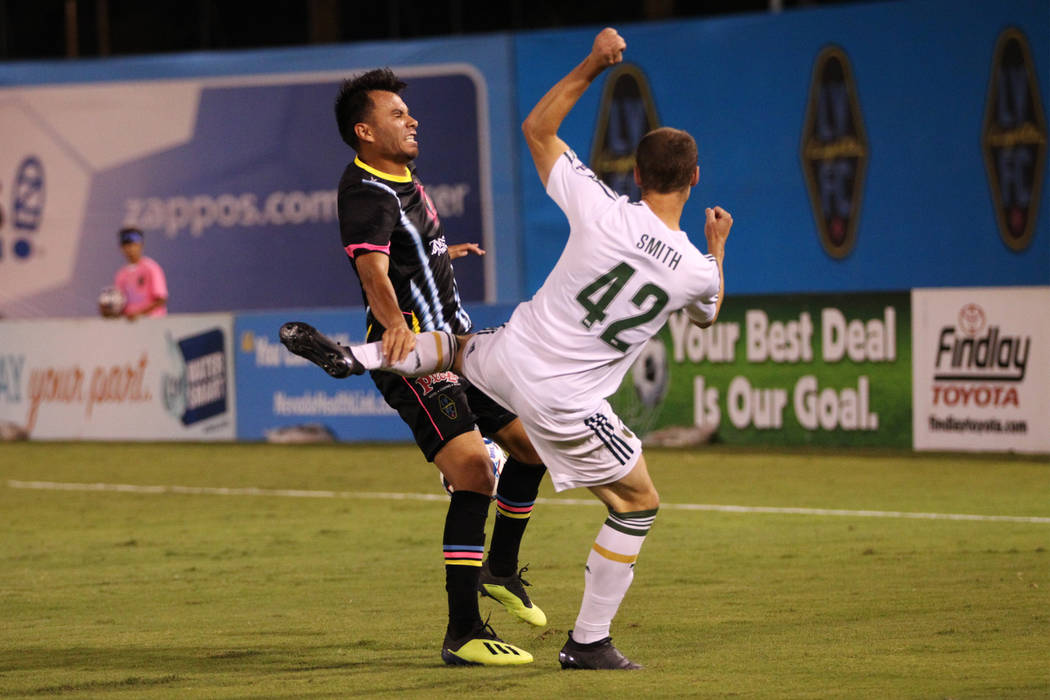 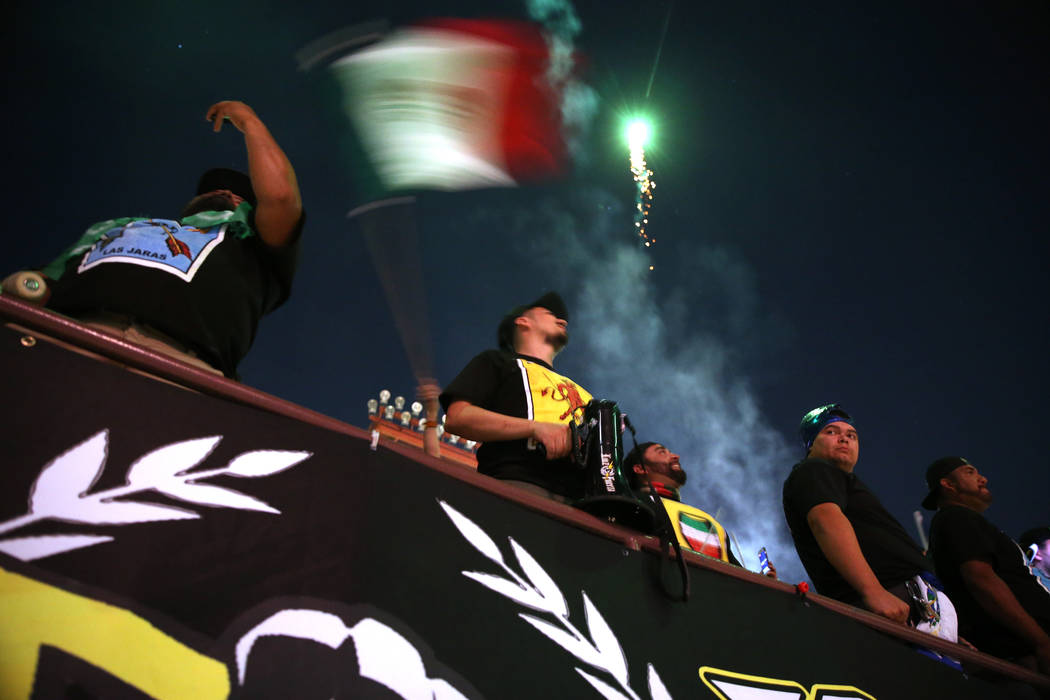 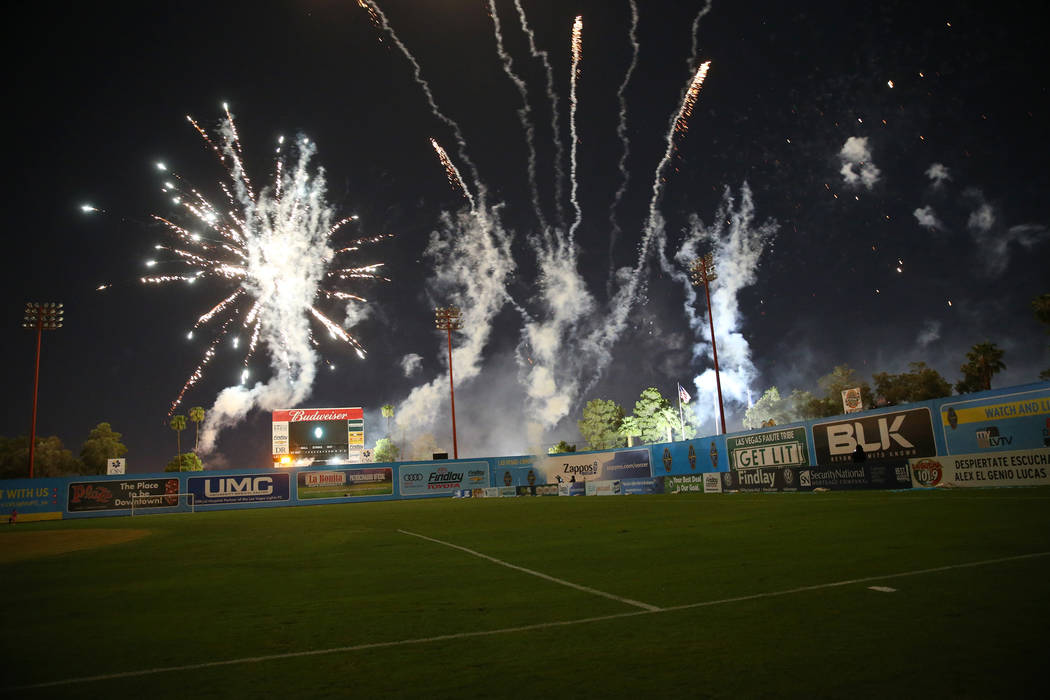 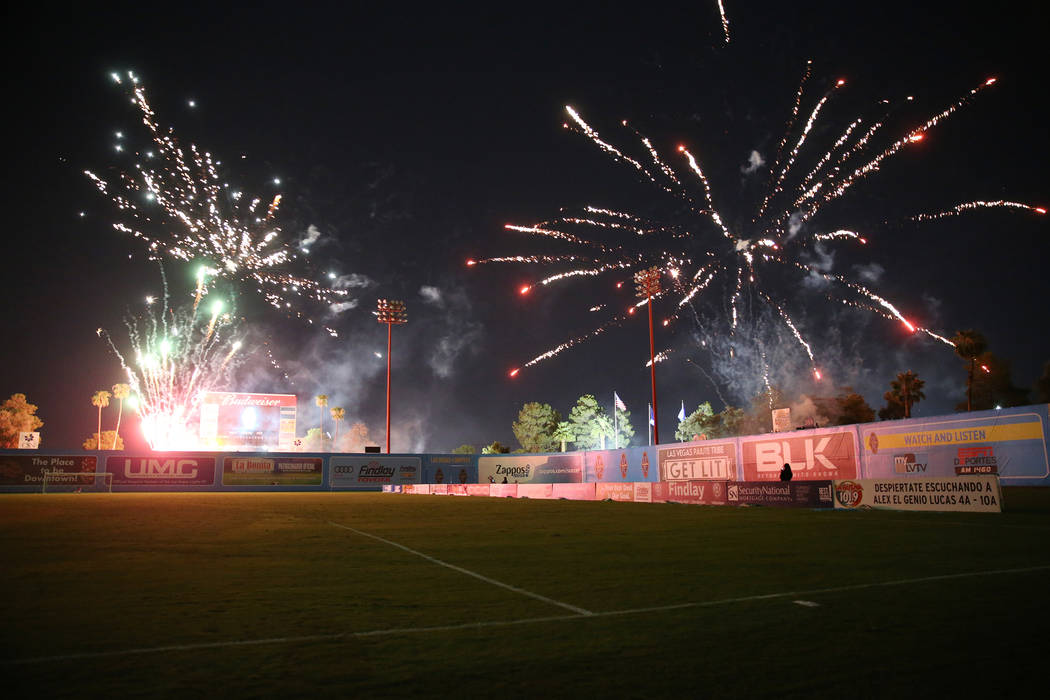 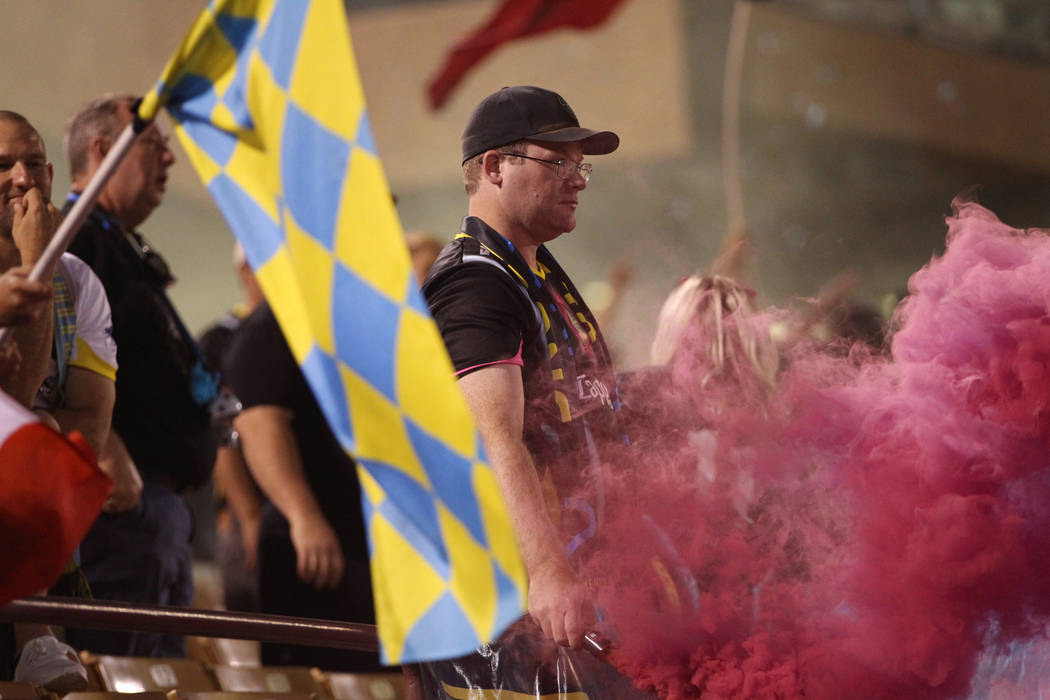 The Lights FC fell 2-1 to the Timbers 2 on Sunday night at Cashman Field, giving up two late goals and leaving technical director Jose Luis Sanchez Sola frustrated and on the verge of quitting.

“I want to leave,” Sola said. “Sincerely I want to leave. I can’t anymore with this. Tomorrow I’m going to talk with the owner. I don’t have the intention of continuing here.”

That declaration came after Sola vented that his team had been distracted and unable to deliver and expressed his disappointment for the Las Vegas fans.

The Lights (7-15-6) scored their only goal just under four minutes into the game on a strike from Raul Mendiola with an assist by Matt Thomas. That lead held up nearly the whole game.

“We obviously started off well, but at the end of the day we didn’t get the points so it’s disappointing,” Thomas said.

Portland (16-11-3) had plenty of good chances, including two within a couple minutes of each about 20 minutes into the game. Both went just wide of the net. Timbers 2 finally broke through and scored the equalizer on a Victor Arboleda goal in the 72nd minute and the go-ahead goal from Renzo Zambrano in the 84th minute.

“We had 25 good minutes, but after that we got ran over because they didn’t respect us,” Sola said. “When we have the opportunity to run over an opponent, we don’t do it. We don’t have the blood, the spirit to run over someone.”

The game marked the team’s fifth loss in its last six games, the other being a draw, and leaves the team still searching for its first win since early August.