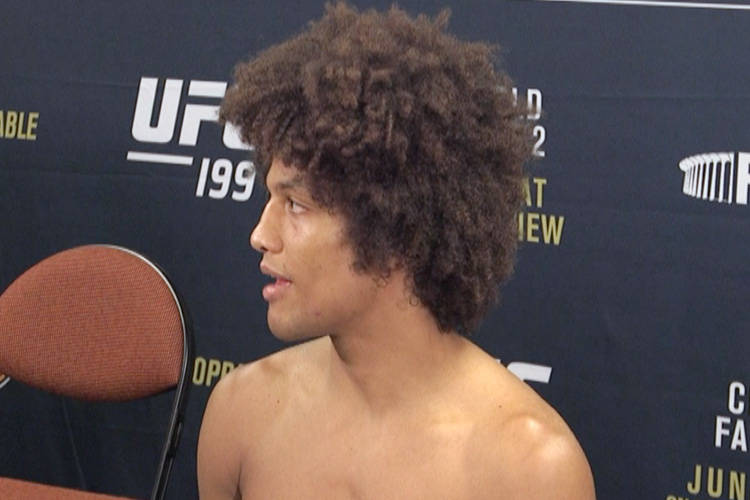 Popular featherweight Alex Caceres will return to action on “The Ultimate Fighter” Season 27 Finale card July 6 at the Palms, sources close to the organization confirmed to the Review-Journal on Tuesday.

Martin Bravo will fight Caceres on the card.

Caceres, who has lost three of his past four fights, was scheduled to face Artem Lobov in Brooklyn, New York, at UFC 223 before Lobov was pulled from the card because of his involvement in the Conor McGregor incident with a bus carrying fighters.

There was no time to book a replacement opponent for Caceres at UFC 223.

Bravo has split his two fights since joining the UFC, suffering the first loss of his professional career when he was knocked out by Humberto Bandenay in August.

A middleweight bout between Las Vegan Brad Tavares and breakout star Israel Adesanya is expected to headline the card, which also will feature the season title bout for the reality show.