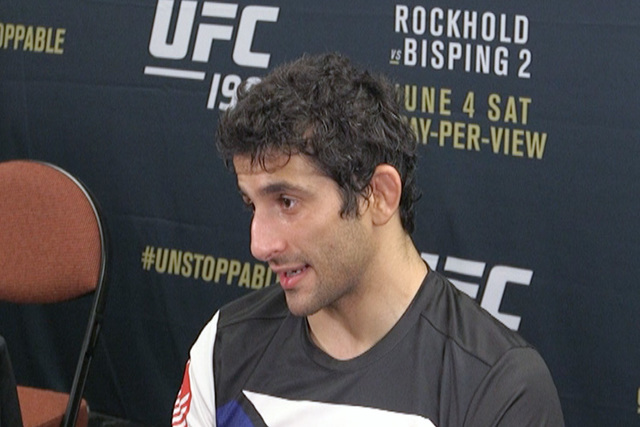 The CSAC had a new timeline for fighters to weigh-in ahead of UFC 199 where fighters where allowed to weigh in as early as 10 a.m., giving them more time to rehydrate before competing. Dariush hopes that all commissions begin to adopt their procedures.