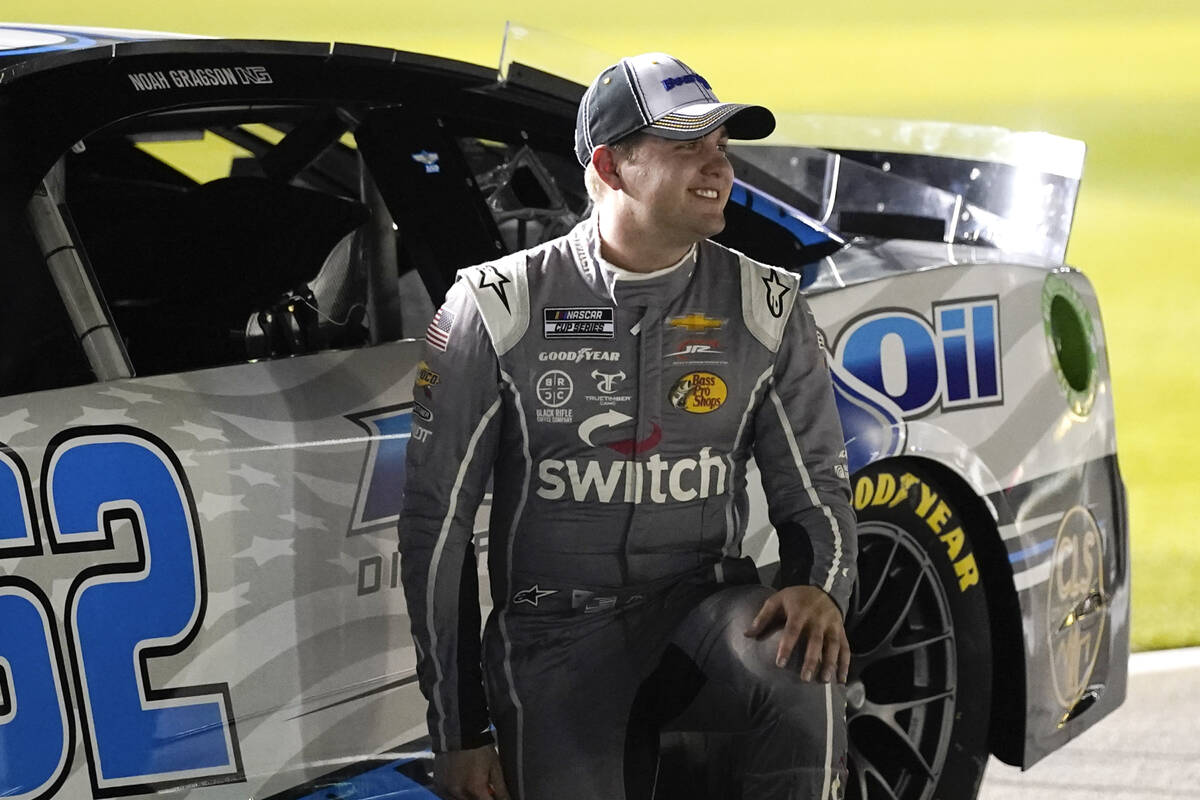 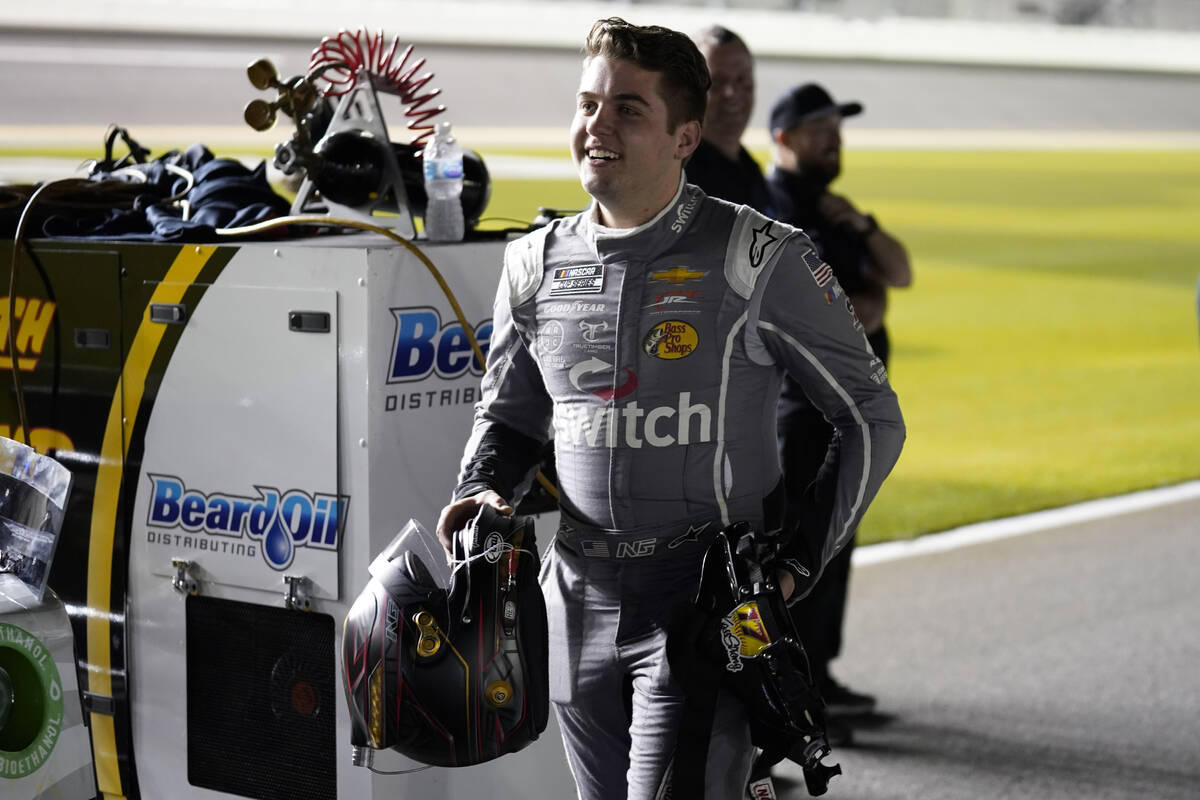 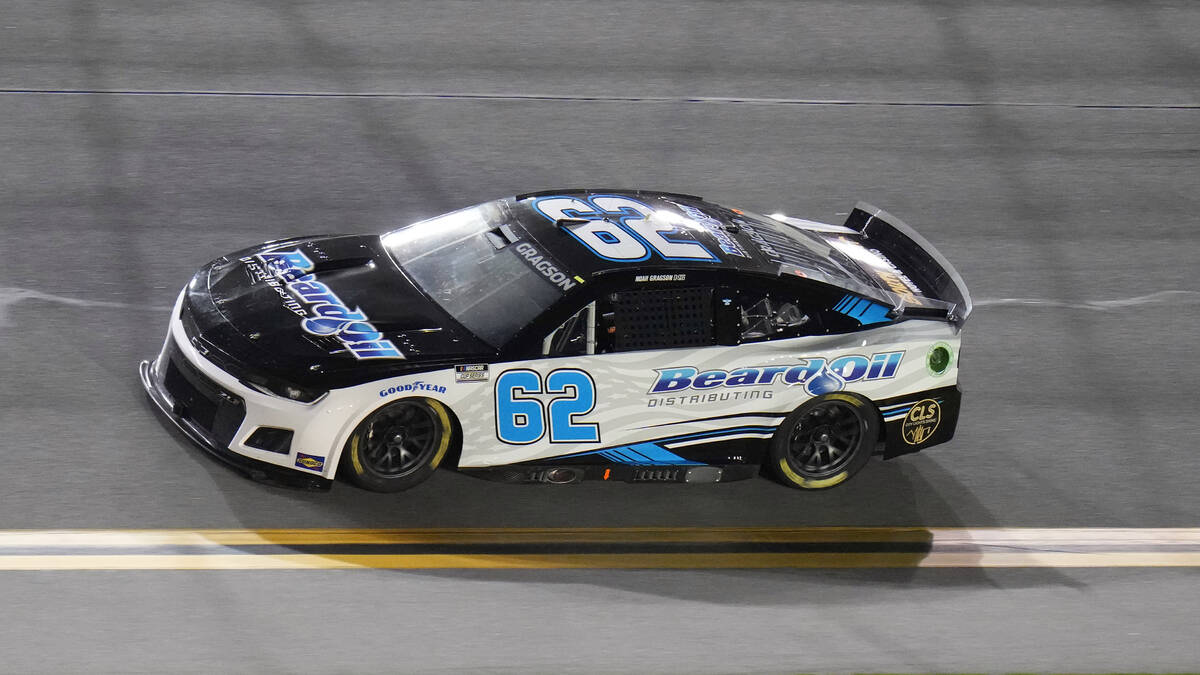 The one holding the microphone was Fox pit road reporter Jamie Little. And the one she was talking with wasn’t named Busch.

Noah Gragson stole some of the thunder from former Cup Series champions Kurt and Kyle Busch of Las Vegas by putting the No. 62 Chevrolet fielded by Beard Motorsports — NASCAR’s smallest team — into the starting field for stock car racing’s marquee event at Daytona International Speedway.

“It’s pretty special,” Gragson said with a smile after Little reminded viewers that both were from Las Vegas.

The 23-year-old, who will roll off the starting line 39th in his maiden Daytona 500 and Cup Series voyage, thanked the Beard family and another Las Vegan for the opportunity.

“I know Brendan you’re not here — Brendan Gaughan, he called me about a year and a half ago, asked me to come drive this car,” Gragson said. “We came up short last year (after being collected in a qualifying race crash), and to be able to make my first Cup start on Sunday is really special.”

Gaughan drove the No. 62 car in four Daytona 500s, with a best finish of seventh in his final NASCAR season in 2020. He remains a consultant for the team and was just as excited as Gragson after he locked up a starting spot.

Gaughan wrote on Twitter that he was so nervous during Gragson’s qualifying run that he couldn’t breath and “had to go throw up.”

“Noah Gragson, I cannot tell you how proud I am of you!” the former racer wrote.

The Daytona 500 will kick off what promises to be a busy 2022 for Gragson, who will return for a fourth full-time Xfinity Series season driving for car owner Dale Earnhardt Jr., as well as compete in 14 Cup Series races for Kaulig Racing.

But for now, he’s focused on trying to follow in Gaughan’s tire tracks at Daytona. The goal is to stay out of trouble until the closing laps and then make a late charge in a race that often produces surprise winners.

It will be the first Daytona 500 for the Beard team without founder and patriarch Mark Beard, who died before last year’s race. Gragson said that would make a good result even more special — a sentiment echoed by Beard’s widow during the post-qualifying news conference.

“To us, from being from a small town in Michigan, to come do this is a thrill,” Linda Beard said with Gragson sitting alongside. “We’re carrying on that legacy for him.”

Noah Gragson will make his first Cup Series start on Sunday in the #DAYTONA500. pic.twitter.com/EiMUOij711

I hate not being in the car, i can’t handle this part 😳🤯😱@NoahGragson I cannot tell you how proud I am of you! 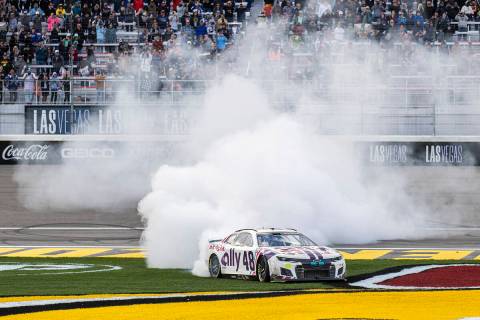 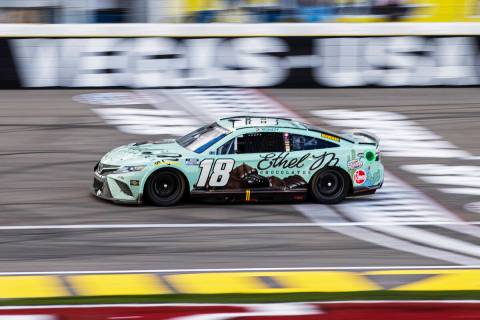 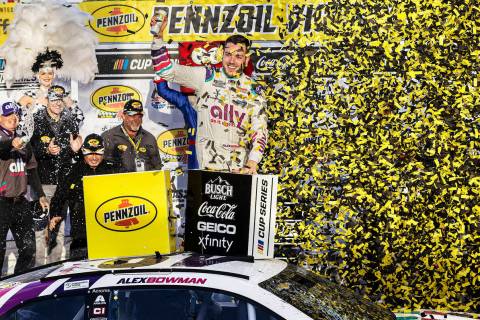 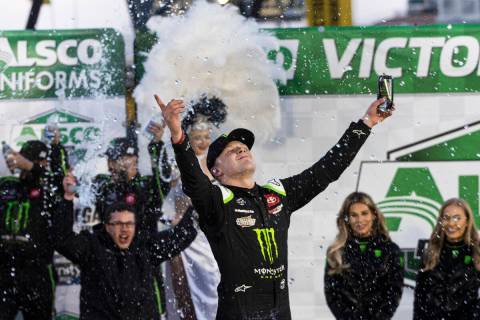 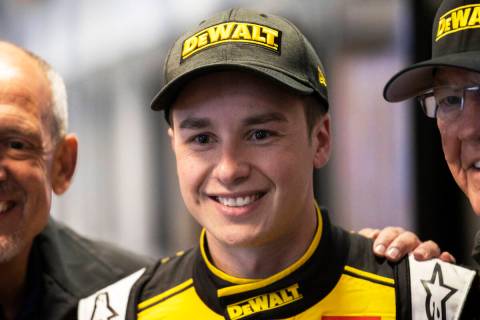