Instead of going four-wide with the likes of NHRA Top Fuel drivers Steve Torrence, Doug Kalitta and Brittany Force on Sunday at Las Vegas Motor Speedway, Antron Brown was doing it with his children — Anson, Adler and Arianna — indoors at his home in suburban Indianapolis.

“This is like the apocalypse, man,” the three-time series champion said about being quarantined some 1,800 miles from the LVMS Strip.

The DENSO Spark Plugs NHRA Four-Wide Nationals were canceled March 25 because of the spread of the coronavirus. Reality set in this weekend, which came and went without the high-powered hot rods making the ground north of town quake and quiver.

Instead of dragsters and Funny Cars ripping down the track at more than 300 mph, the crickets had all four lanes to themselves. The speedway’s spring NHRA event became the biggest Las Vegas sports event, at least from an attendance standpoint, to be canceled because of the virus.

Missing Las Vegas really hurts, Brown said, because the (almost) quarter mile at LVMS has been the scene of some of his greatest triumphs. He clinched two of his three series championships in Las Vegas.

Now he rarely gets out of the house, and when he goes to the store for groceries, he has to keep a safe distance. For one of the most accessible drivers in the sport, that has been more difficult than locking down a fourth series title.

Like virtually all sports, the NHRA has been shut down indefinitely. Racing is tentatively set to resume June 5 to 7 with the rescheduled Gatornationals in Florida, a date that might be more etched in wishful thinking than reality.

NASCAR, IndyCar and Formula One drivers have been staying sharp during the respite by competing in virtual reality races that replicate the real thing. There is no iRacing for drag racers. The last NHRA video game was released in 2007.

LVMS president Chris Powell said it is eerie to go to the track and not hear the roar of real engines.

“I remember one time in Ann Arbor, Michigan, when I went by (Michigan Stadium) and was the only person in it,” Powell said. “It was eerily empty. That’s similar to how our speedway is now.”

Powell said the only activity at the track have been American Red Cross blood drives to help replenish a shortage during the pandemic.

“It’s terrible what’s going on, that has led to the cancellation of this event,” he said of the Four-Wide Nationals. “But it’s obviously minimal in relation to the overall tragedy that’s unfolding every day.”

There’s another NHRA event scheduled for LVMS in October and a second NASCAR race in September, provided it doesn’t get pushed back when NASCAR shuffles race dates to salvage what remains of the season.

“I hope we can return to normalcy before too long,” Powell said in echoing a popular refrain. “But that’s one of the confounding things of this whole tragedy — you just don’t know when.”

2
Board investigating 111 cases of safety noncompliance at casinos

3
Nevada stepping up its fight against coronavirus 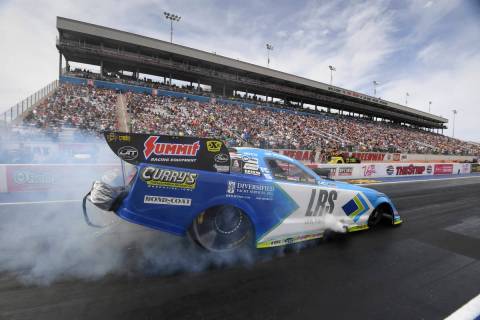 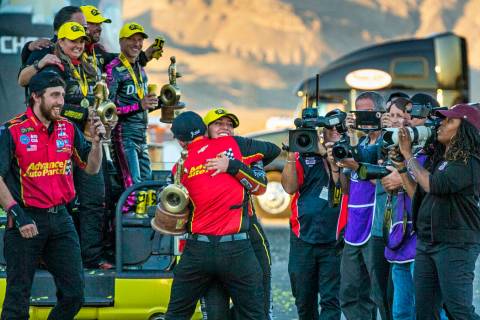 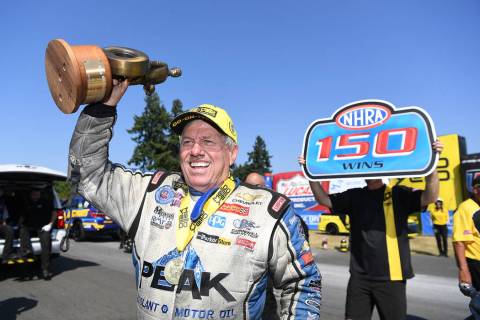 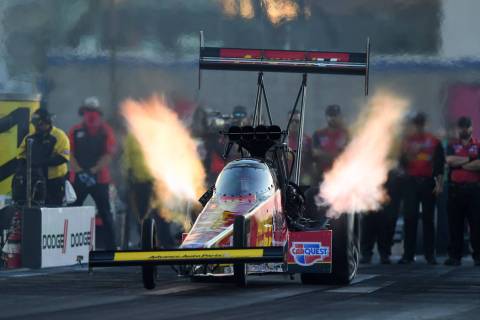 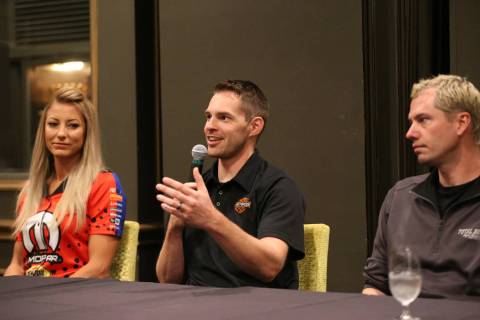 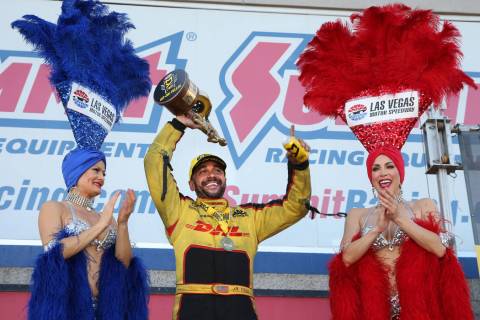 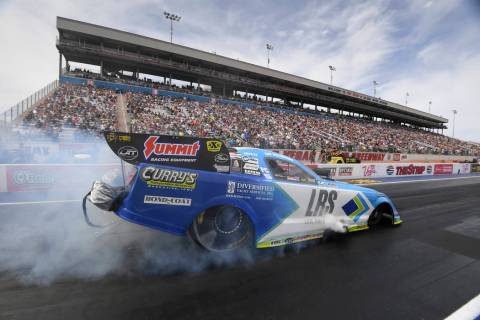 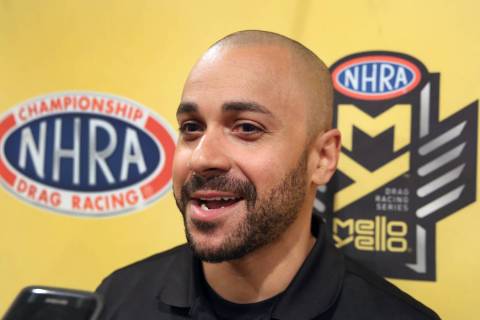 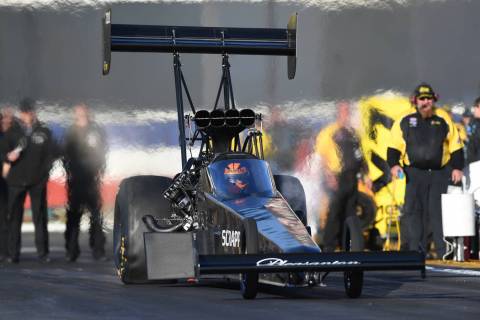 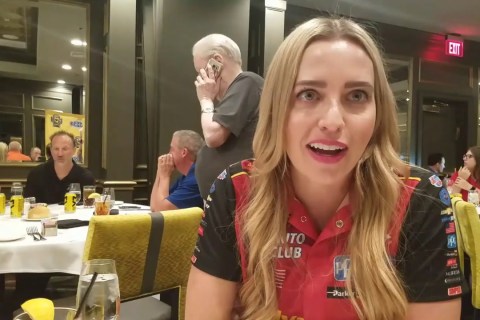