Jay Bouwmeester had surgery Friday to insert a defibrillator to restore his heart’s normal rhythm after the St. Louis Blues defenseman collapsed on the bench during a game in Anaheim this week.

Blues general manager Doug Armstrong said the procedure was performed at the UC Irvine Medical Center. The 36-year-old Bouwmeester will be monitored by a team of specialists at the hospital until he is cleared to return to St. Louis.

Then Bouwmeester will be monitored by doctors at Barnes-Jewish Hospital and Washington University.

Bouwmeester had just completed a shift against the Ducks on Tuesday night when he collapsed on the bench. The veteran defenseman was unresponsive and doctors quickly used a defibrillator to restore his heart beat. Bouwmeester also regained consciousness before he was taken by ambulance to an Anaheim hospital. 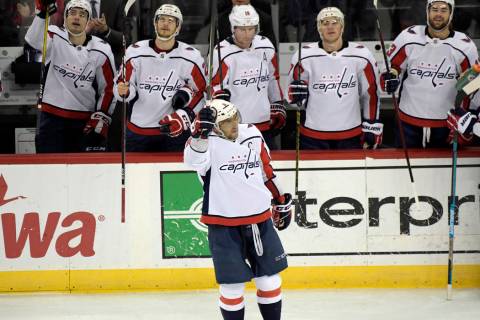