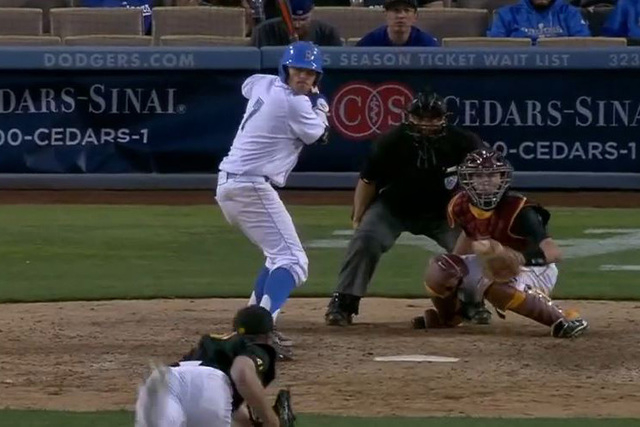 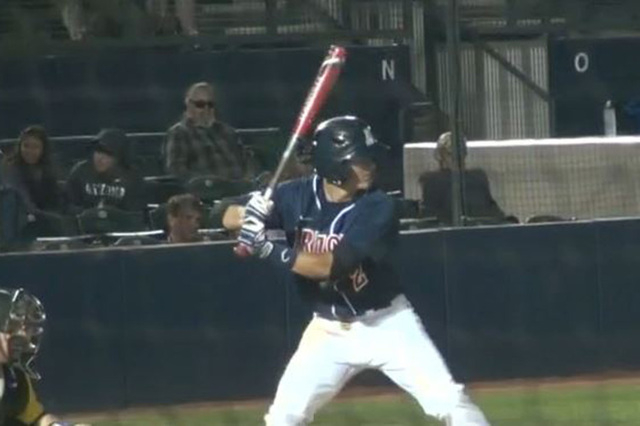 The Pirates said “Hello (to Kevin) Newman,” a shortstop for the University of Arizona, with the 19th overall pick and selected Kevin Kramer, a shortstop from UCLA, 62nd overall.

It’s the first time Newman and Kramer have joined forces in baseball since they falsely accused Keith Hernandez of spitting on them with a “magic loogie” after a Mets loss. Jerry’s “JFK”-style investigation helped uncover a “second spitter.”

Pittsburgh probably didn’t draft Seinfeld, a huge Mets fan, because he made it perfectly clear in “The Puffy Shirt” episode that he wanted no part of the organization, saying “I don’t wanna be a Pirate.”

The Pirates might still covet Costanza, who gave hitting tips to Derek Jeter and Bernie Williams after his brazen approach in “The Opposite” episode landed him a job with his beloved New York Yankees. This prompted Seinfeld to marvel, “Ruth, Gehrig, DiMaggio, Mantle … Costanza?!”

The Los Angeles Dodgers also took two notable names in the first round in pitchers Kyle Funkhouser and Walker Buehler.

Marty Funkhouser is a character from the HBO show “Curb Your Enthusiasm,” which was created by Larry David, the co-creator of “Seinfeld” who plays himself in the series.

Buehler, who spells his name differently than Ferris Bueller, won’t get many days off in pro baseball.