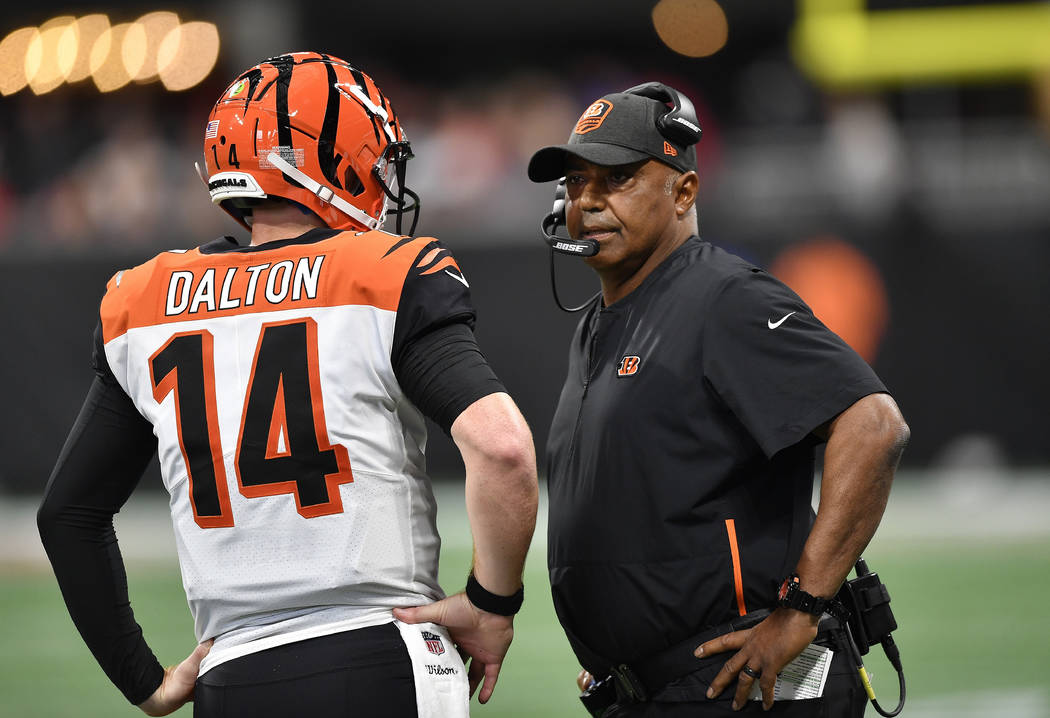 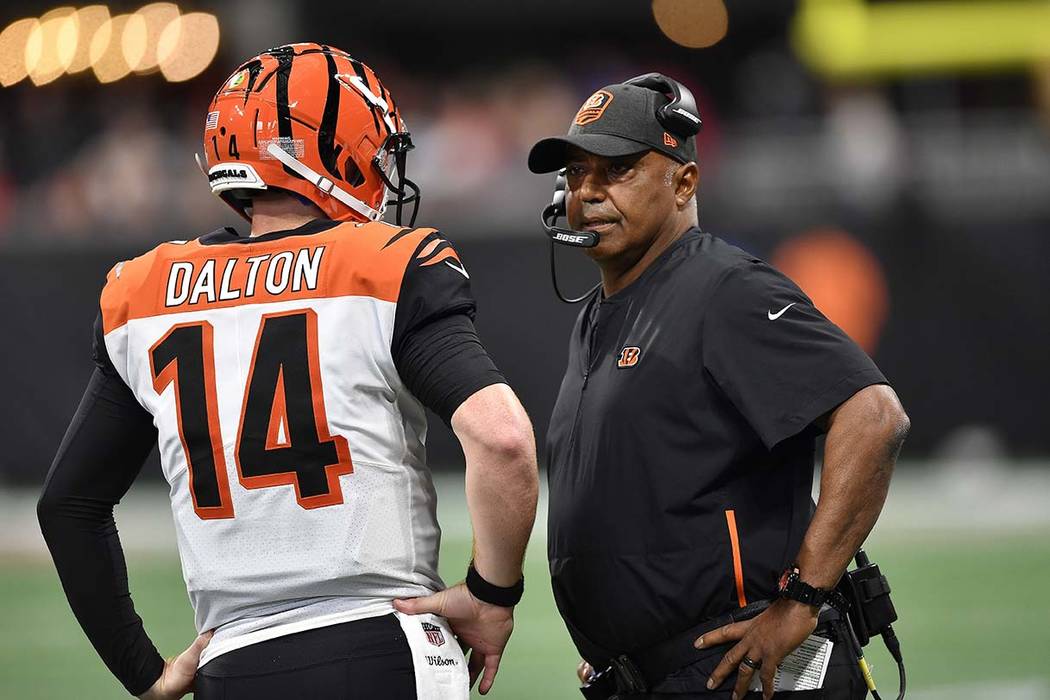 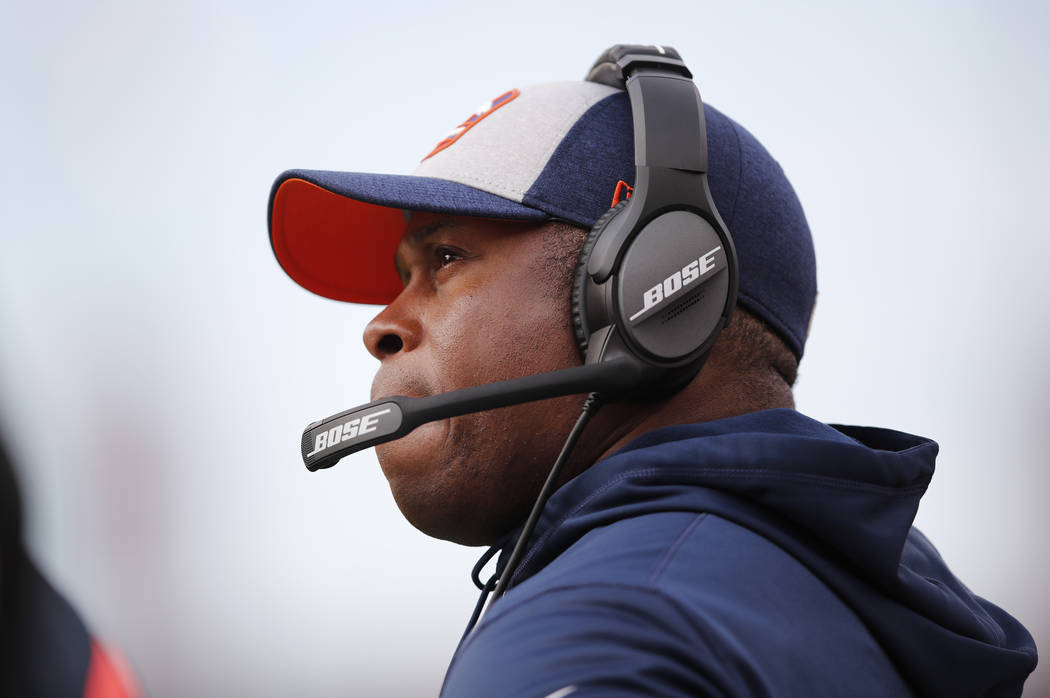 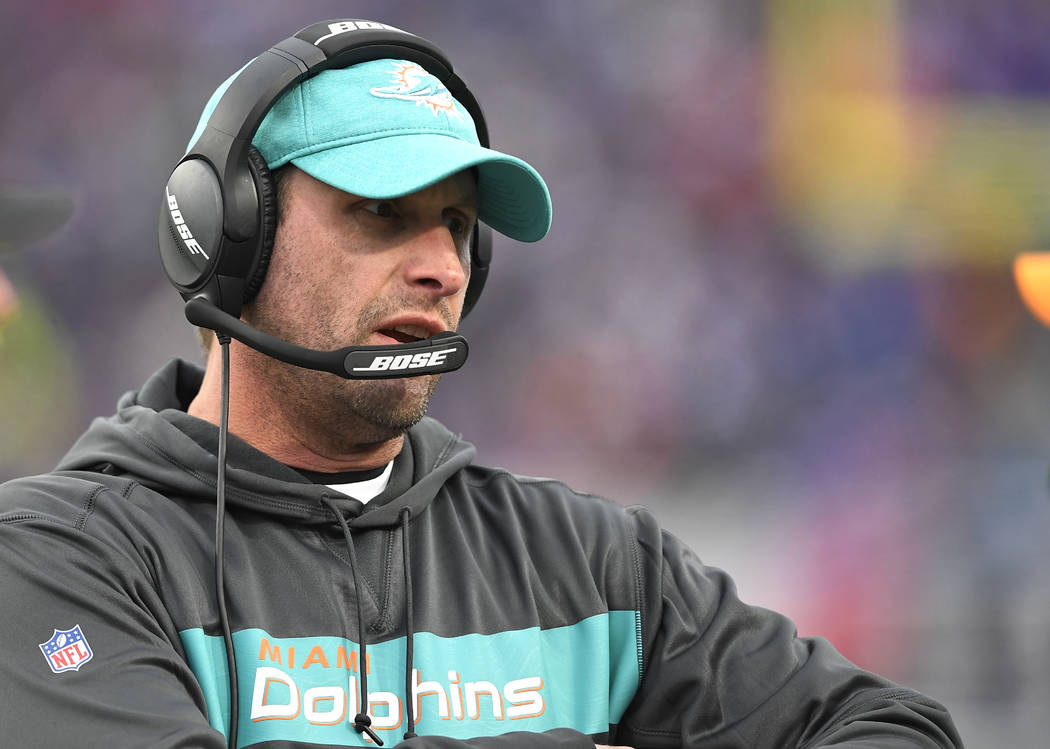 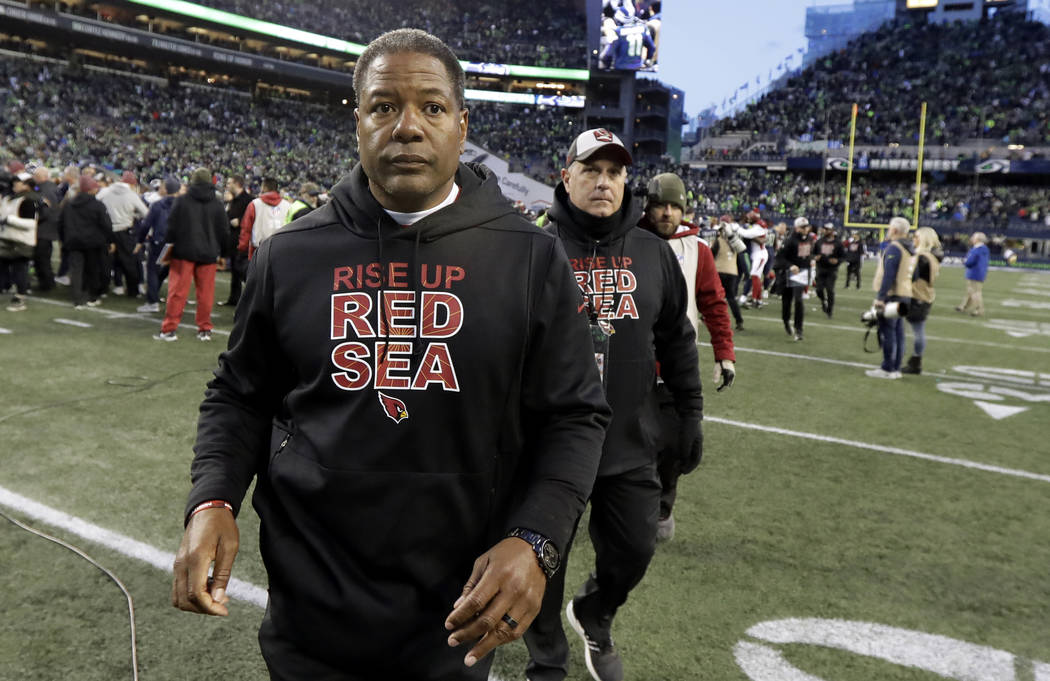 More coaches are on their way out as the firings continue in the NFL’s upper ranks.

Head coaches Vance Joseph of the Denver Broncos, Marvin Lewis of the Cincinnati Bengals, Adam Gase of the Miami Dolphins and Steve Wilks of the Arizona Cardinals were all let go on Monday.

Vance Joseph has been fired as coach of the Denver Broncos after back-to-back double-digit losing seasons.

Joseph met with general manager John Elway on Monday after completing a 6-10 season and was dismissed with two years and about $6 million left on his contract.

Joseph acknowledged after the Broncos’ 23-9 loss to the Los Angeles Chargers on Sunday in which there were more than 12,000 no-shows at Mile High Stadium that an 11-21 record wasn’t good enough by Broncos standards.

Still, he said, “I think we’ve put a lot of work in. There’s a foundation that’s been laid here that should pay off in the future.” Joseph said he wanted to “come back and make this thing right.”

A statement from Vance Joseph: pic.twitter.com/qloKBbdFoy

Several players, including star Von Miller, said they wanted Joseph to return for a third season. Instead, Elway decided to embark on a search for his fourth head coach in six seasons.

The Bengals have fired coach Marvin Lewis, ending a 16-year stay in Cincinnati that included a record five straight playoff appearances without so much as one win.

The move Monday ends the second-longest head coaching tenure in the league. New England’s Bill Belichick is wrapping up his 19th season with another postseason berth. He’s won five Super Bowls and made eight appearances in the title game.

Lewis leaves Cincinnati with an 0-7 mark in the postseason, the worst mark by an NFL coach. The Bengals haven’t won a playoff game since the 1990 season, tied with Washington for the fifth-longest futility in league history.

Adam Gase has been fired after three seasons as the Miami Dolphins coach, including a 7-9 finish this year.

Gase confirmed his dismissal in a text message Monday to The Associated Press.

Owner Stephen Ross made the move after Gase went 23-26 with the Dolphins. A 42-17 loss Sunday at Buffalo sealed his fate.

Miami will miss the playoffs for the 15th time in the past 17 seasons. After beating New England on the play of the season — a pass and double lateral for a touchdown as time ran out — the Dolphins were outscored 100-41 in their final three games by other also-ran teams.

Stuck on a treadmill of mediocrity, the Dolphins have finished with six to eight wins in nine of the past 10 seasons, and haven’t won a playoff game since 2000. The next coach will be their 10th since 2004, including three interim coaches.

Gase, 40, was seen as a rising young star coach when the Dolphins hired him, and even more so after they went 10-6 in his first season and made the playoffs for the only time since 2008.

But they regressed to 6-10 in 2017, when Tannehill missed the entire season following knee surgery.

The Arizona Cardinals have fired Steve Wilks after just one season as head coach.

Wilks’ firing Monday followed a 3-13 season, the franchise’s worst record in 18 years and the worst in the NFL this season.

Wilks, 49, was hired after Bruce Arians retired following five seasons in Arizona. It was a dramatic shift in styles.

Arians was known for his flamboyant personality and dynamic offense. The low-keyed Wilks came to the job with an entire coaching resume on defense.

Wilks wanted to build a team centered on toughness up front and a power running game. But things fell apart quickly. The offensive line struggled even before it was decimated by injuries and the defense was susceptible to big plays.

Injuries continued to accumulate. On the offensive line, only rookie center Mason Cole made it through the season.

Arizona lost nine games by double digits, four by 20 points or more. The Cardinals were 1-7 at home, their worst record there since moving to Arizona.