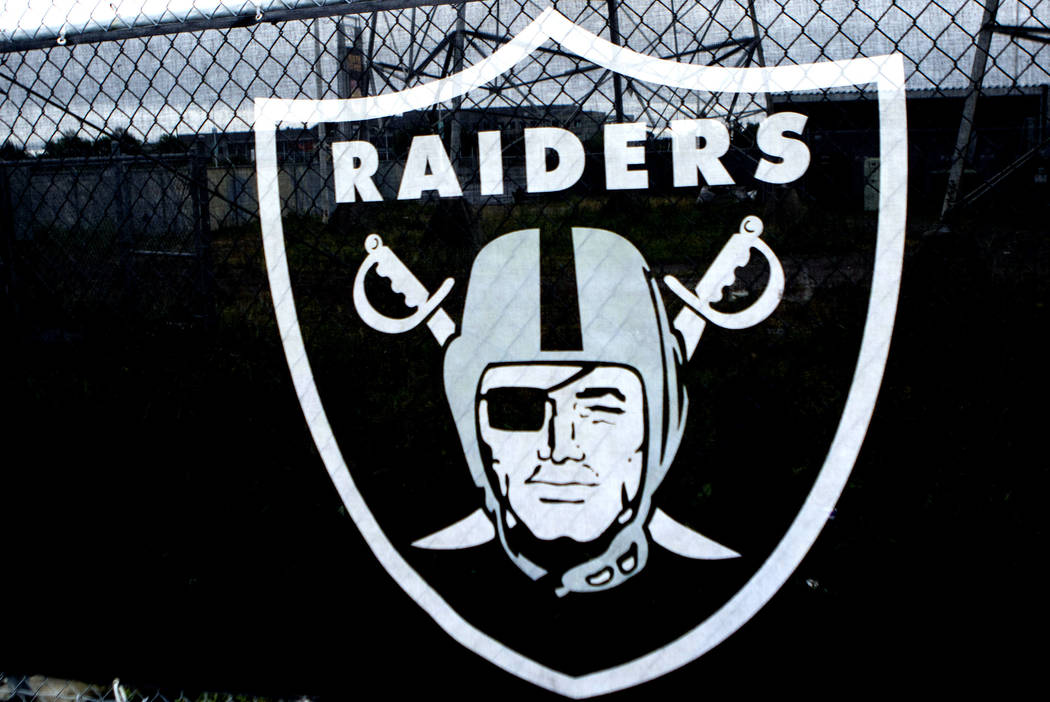 The release was good timing.

Had the medical staff not cleared him, Reid says, he was determined to exit the facility anyhow.

“Trying to get this Raiders deal done so the die-hard Raiders fans have their team for another year, maybe two years,” Reid said in a phone interview with the Review-Journal.

Reid, in his sixth four-year term on the City Council, serves as vice chair on the Oakland-Alameda County Coliseum Authority. The committee is expected to vote next week on a lease that would allow the Raiders to play at the Coliseum for at least one more season. Lease terms have not been fully finalized, but that hurdle could be cleared Friday.

Reid monitored negotiations from the hospital as doctors monitored him. He said that lawyers representing all involved parties — the Raiders, Alameda County and city of Oakland — will meet again Friday to discuss language particulars. Presuming all goes to plan, the Coliseum Authority soon can schedule a special meeting at which to vote in public session.

The meeting could occur as early as Tuesday or Wednesday.

Scott McKibben, executive director for the Coliseum Authority, is overseeing negotiations with the Raiders on the committee’s behalf. He has been very measured when characterizing the progress of talks, careful not to guarantee a specific outcome while encouraging reporters not to jump too far ahead.

But a resolution does appear imminent, he said Thursday.

“We’re getting very close to the finish line,” McKibben told the Review-Journal.