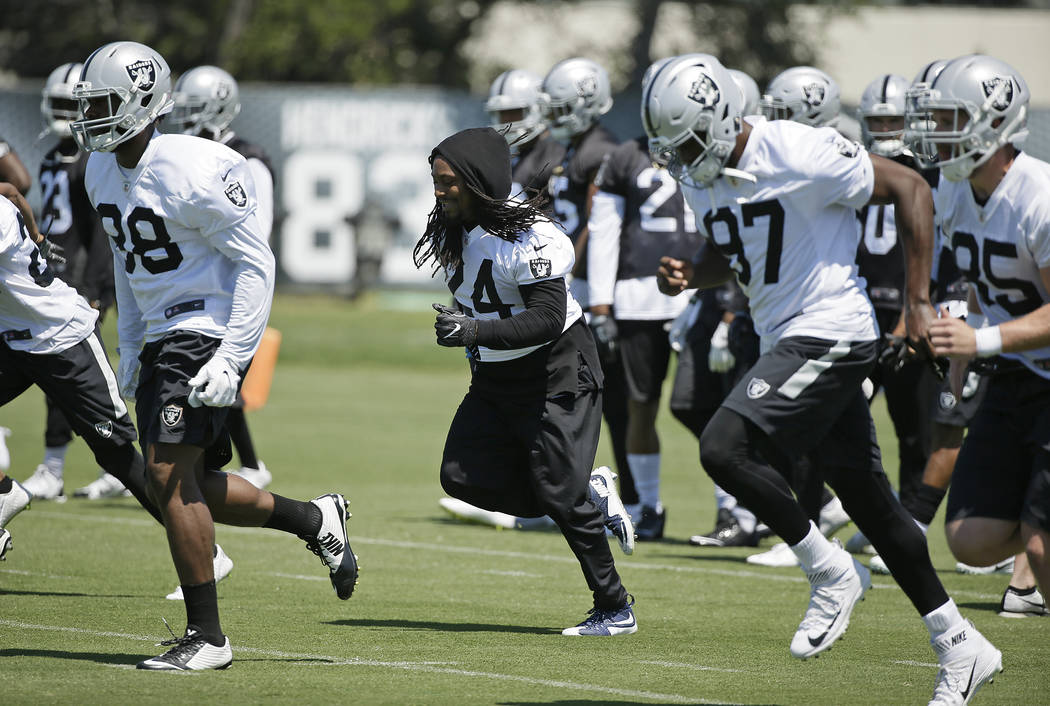 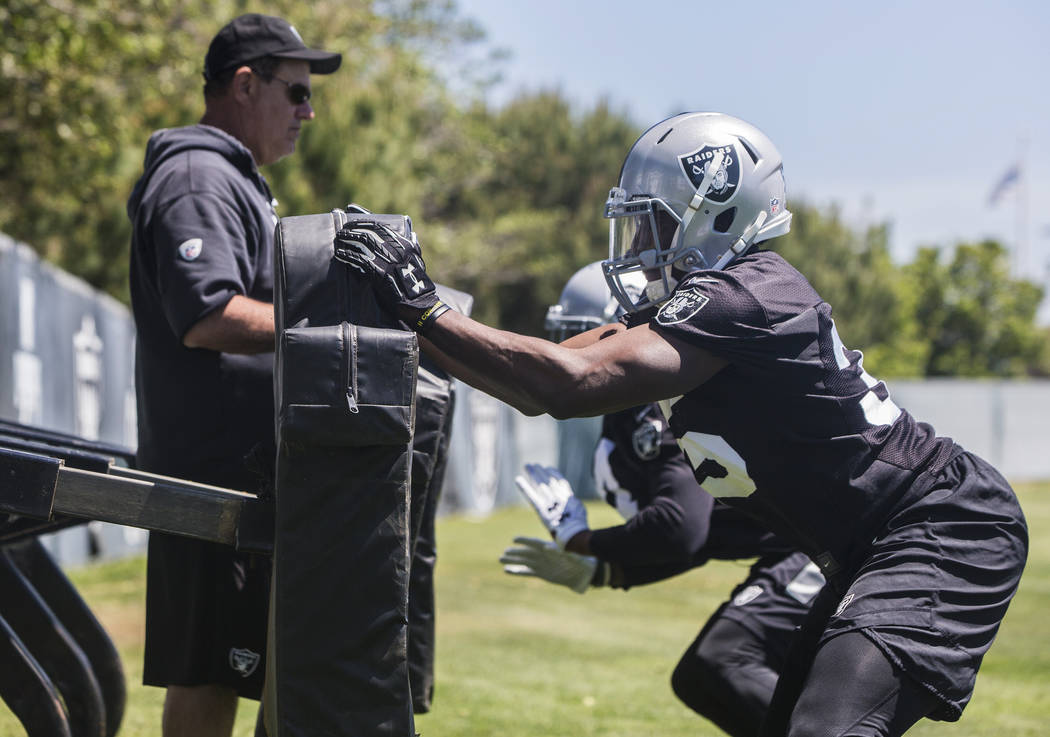 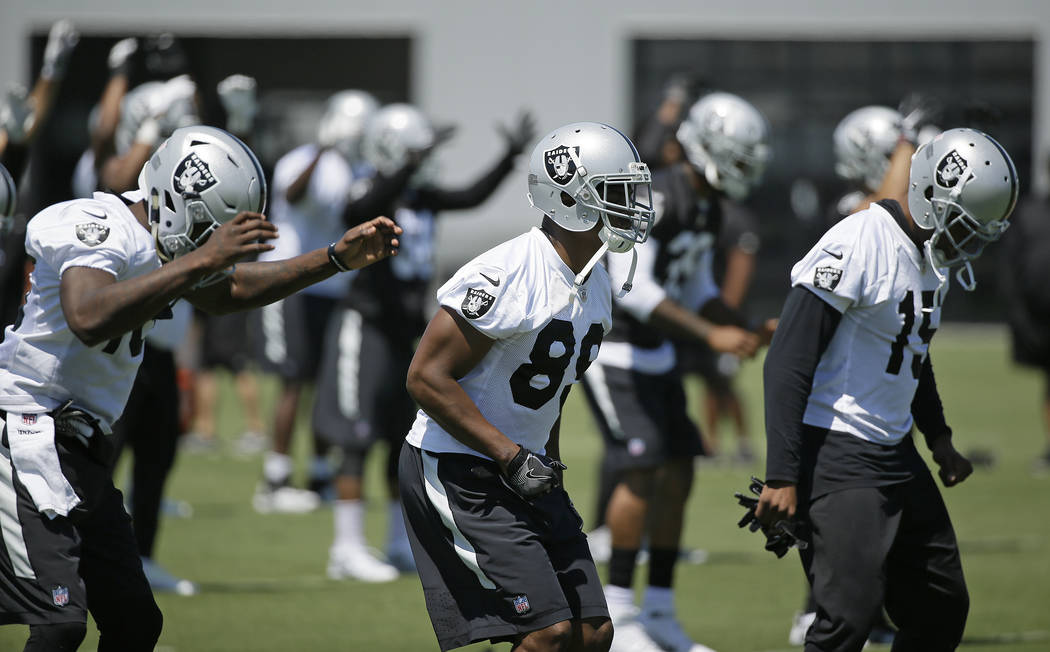 The Raiders have found their Las Vegas TV and radio homes.

KVVU-5 and Beasley Media Group will be the NFL team’s broadcast partners in Southern Nevada, the Raiders announced Thursday.

KVVU, a Fox affiliate, will be the team’s TV rights holder in Las Vegas from this season through the 2019 campaign. The local channel will televise this season’s four Raiders preseason games.

Beasley Media Group has a two-year deal as the Las Vegas flagship radio partner of the Raiders. Stations KCYE-FM (102.7) and KDWN-AM (720) will carry all 20 preseason and regular-season games this season.

“The Raiders are proud to announce exclusive media partnerships with both KVVU Fox 5 TV and Beasley Media Group, Inc.,” Raiders president Marc Badain said in a release. “The passion of Raider Nation is unrivaled, and we look forward to working with both Fox 5 and Beasley to bring exclusive and captivating Raiders content and coverage to Southern Nevada.”

The Las Vegas Fox station will be able to air only one regular-season game this season because Fox has rights to NFC teams’ away games. KLAS-8 will have the opportunity to air 11 Raiders games, while KSNV-3 will televise three games and ESPN one.