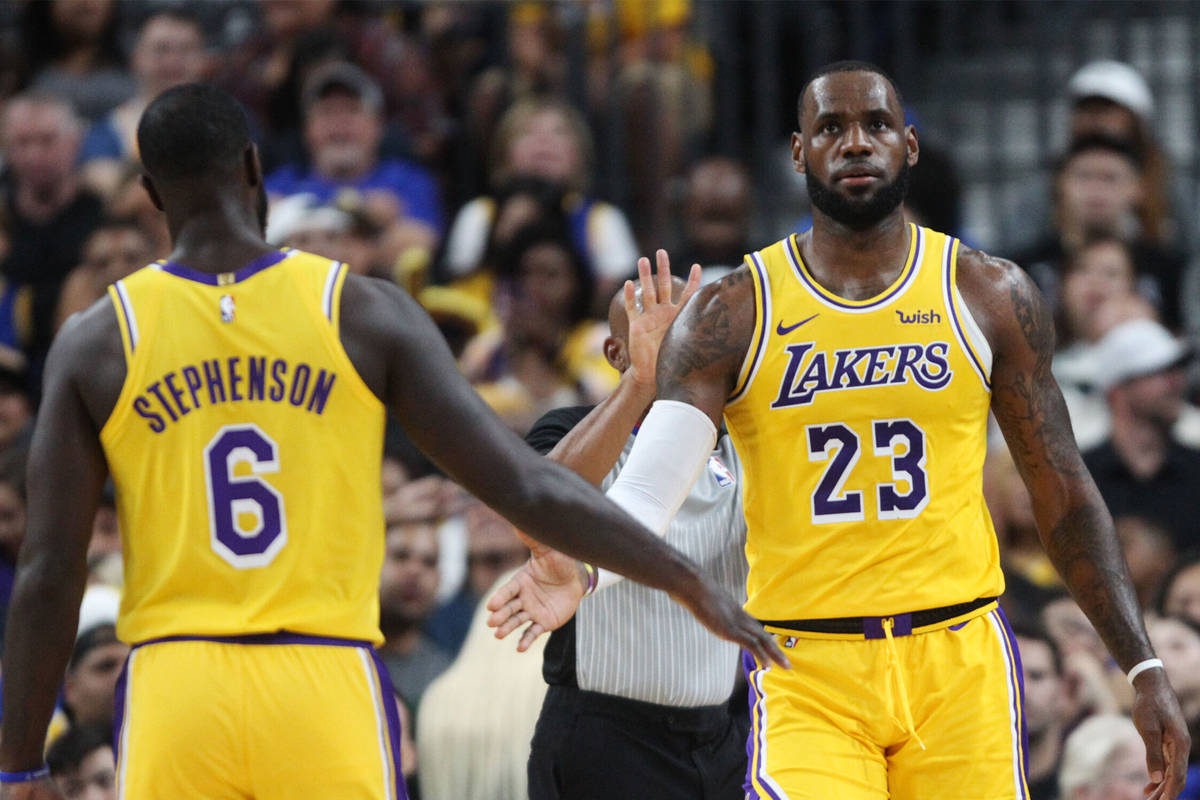 NBA star LeBron James waded into the controversy over Tuesday’s “I Can Breathe” tweet from Raiders owner Mark Davis.

Chauvin was convicted of killing George Floyd last summer. Floyd was heard saying, “I can’t breathe” 20 times during the encounter.

James tweeted his displeasure Tuesday over what the Raiders posted.

He added a curse word with letters to somewhat block out the complete word plus a face-palm emoji.

James’ tweet drew more than 30,000 retweets and 222,000 likes by early Wednesday afternoon and was trending on Twitter.

Davis told the Review-Journal that he tweeted the phrase because Floyd’s brother, Philonise, said the family was “able to breathe again” because of the verdict and he felt similarly relieved after the guilty verdict.

James has not tweeted a response to the family’s statement.

5
Raiders mailbag: How does the team’s offensive line stack up?