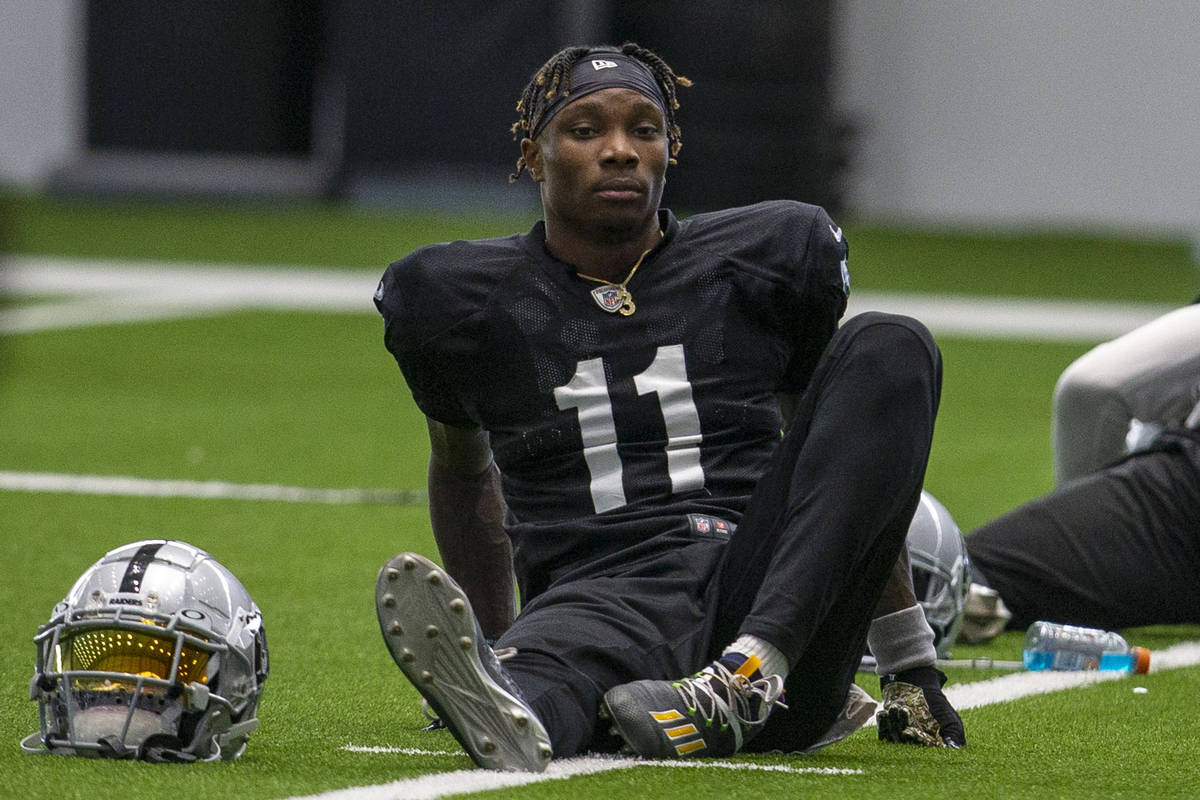 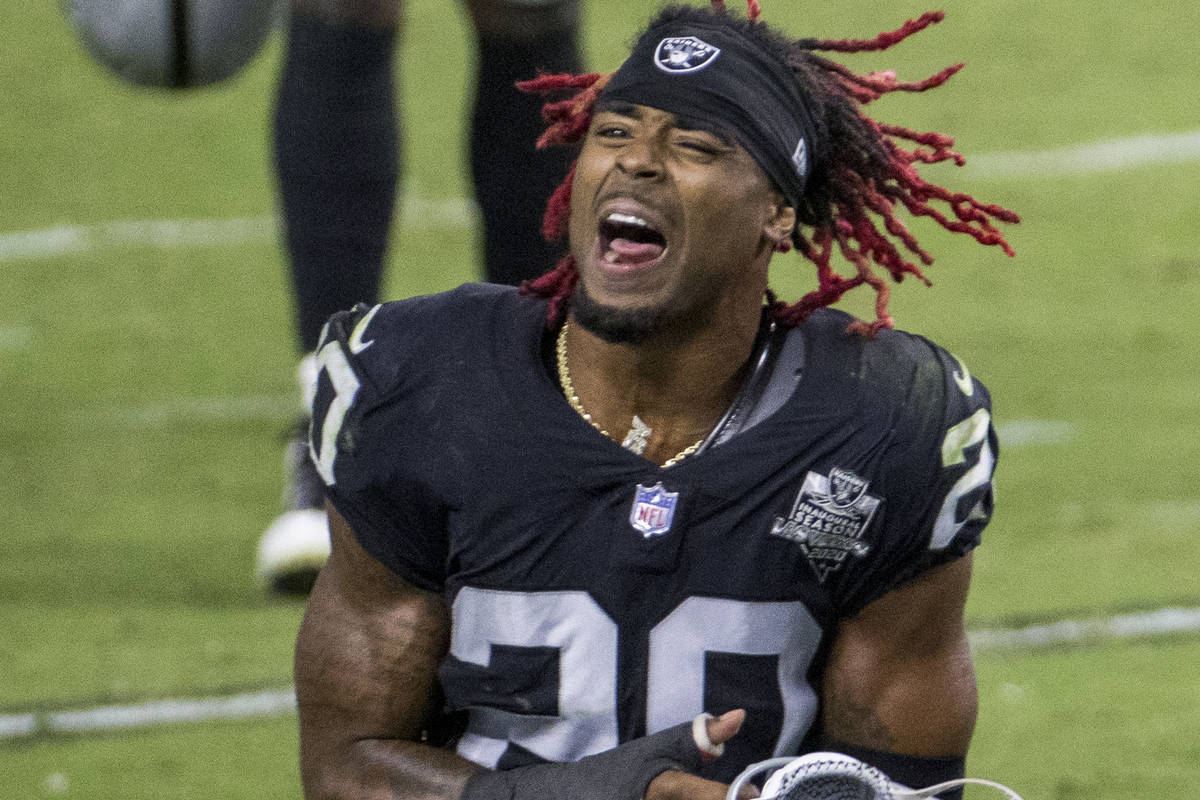 As the Raiders prepare for next week’s draft, general manager Mike Mayock said Thursday that a big element in the team’s improvement rests on two members of last year’s draft class.

The rookie seasons of wide receiver Henry Ruggs and cornerback Damon Arnette were a mixture of momentary flashes of potential, injuries and an obvious need to get bigger, stronger and better.

So as they go through their first full offseason as NFL players, Mayock is confident both are on the cusp of being the type of players the Raiders believed they would be upon drafting them.

“I’m excited about both of them,” Mayock said on a Zoom call with reporters. “I don’t think there’s any question in our building how talented they both are.”

Mayock said both are working hard this offseason to improve their strength and conditioning.

“In my mind, we’re going to see different guys,” Mayock said. “I made a comment a couple of months ago about Ruggs and about that whole class last year needing to step it up this year. And I still believe that.

“From Ruggs’ perspective, I mean the sky’s the limit. We knew exactly what he was, and that’s who he is. We had no surprises last year with Ruggs. Now he needs to take it to level two now, the next level up. Stronger. Better route runner. Finish with both feet down. All those things. And we think he will.”

Of Arnette, who missed a big chunk of time after wrist surgery, Mayock said; “We need consistency and effort. I’m a big believer in both those kids. I’m really excited to see them play this year.”

Of more immediate concern is where the Raiders go with the 17th pick in the first round of Thursday’s NFL draft.

By virtue of the recent trades of veteran offensive linemen Trent Brown, Gabe Jackson and Rodney Hudson, the Raiders have a hole at right tackle and no clear option to fill it.

Meanwhile, finding a true free safety is of paramount importance.

The depth of this year’s draft at tackle and free safety provide viable options for the Raider in the first and second round. Should they stand pat at 17 and No. 48, chances are they will find their starters at both positions from those picks.

However, the Raiders are also contemplating a potential move up to secure the type of game-changer they are lacking, specifically on defense. They have been tied for some time to Penn State linebacker Micah Parsons, whose maturity concerns could result in a slide on draft night.

The question is, how far will he fall and do the Raiders risk missing out on him by hoping he’ll drop to 17?

Or, do they trade up to make sure they get their defensive game-changer? It’s a scenario the Raiders are contemplating.