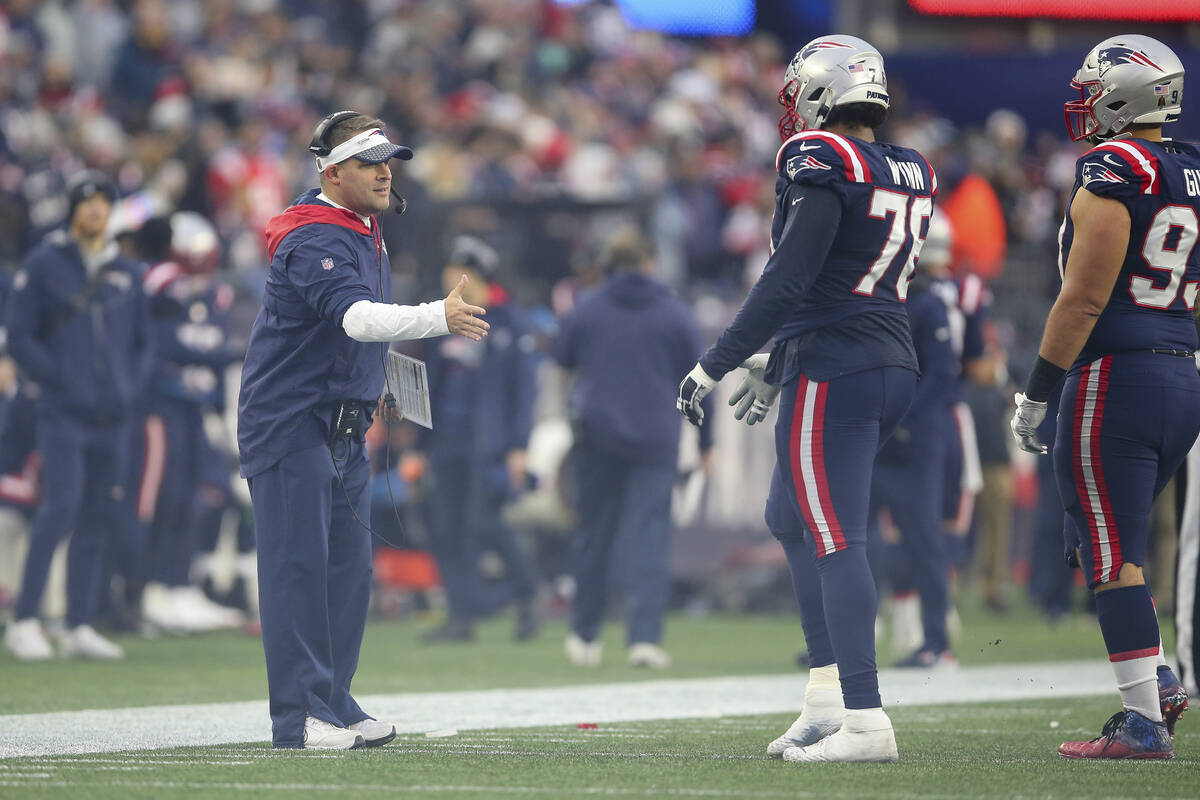 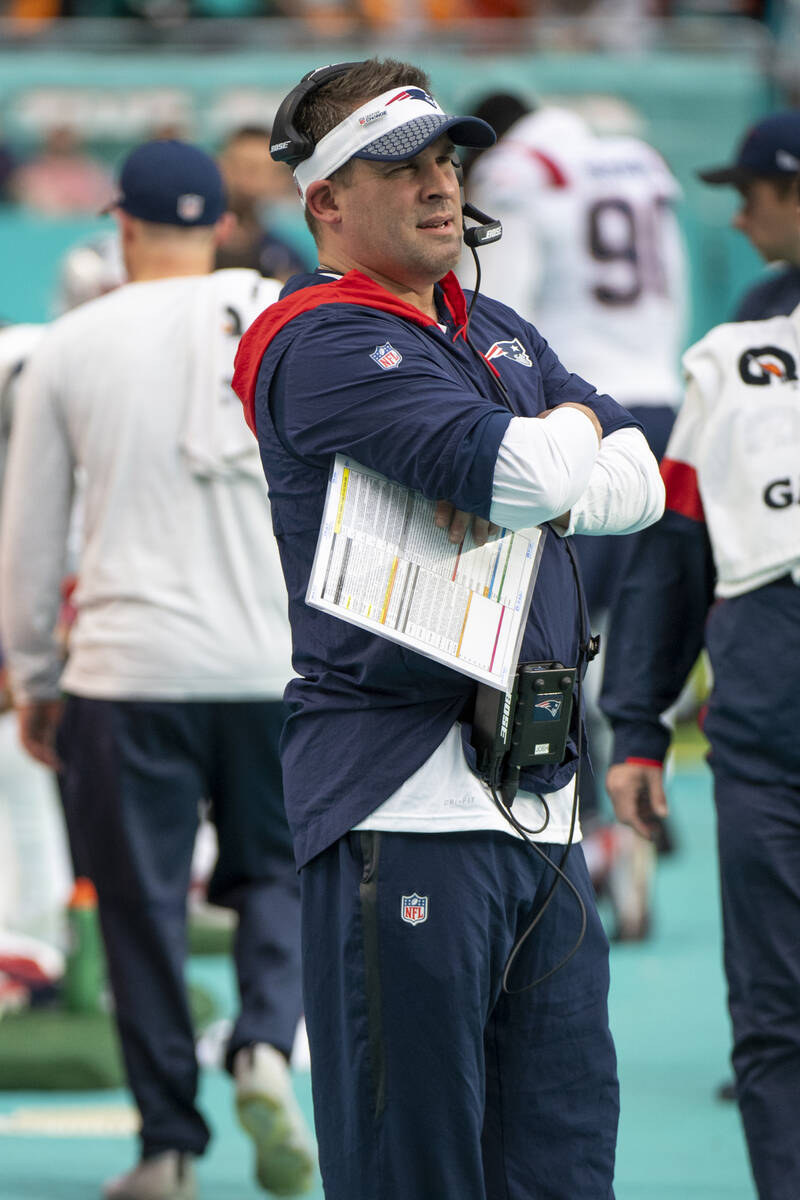 The Raiders appear headed toward the end of their coaching and general manager searches, with New England Patriots offensive coordinator Josh McDaniels emerging as a front-runner for the head coaching vacancy.

That would indicate the Raiders could be pairing him with Patriots personnel director Dave Ziegler, who has interviewed for the general manager opening, although the fluid situation could take some twists and turns.

Raiders fans obviously are curious what the final outcome will look like. And they indicated as much with this week’s mailbag questions.

Here is a sampling of what arrived in the mail:

Go Raiders (@GoRaiders19): Do believe there is a real chance at Ed Dodds and Josh McDaniels?

(Vincent Bonsignore): Can’t rule it out, but it feels as if the Raiders are trying to create a coach and general manager tandem among candidates with previous working experience. If their coach is McDaniels, that would appear to give the general manager edge to Ziegler, his former teammate at John Carroll University and a colleague in Denver and New England.

Jon Gruden and Mike Mayock never worked a day together before joining the Raiders, and that lack of synergy might have been evident in some of the missteps in free agency and the draft.

The Raiders want to avoid that and make sure their football leadership group hits the ground running.

Juan (@GFFMP77): If Josh McDaniels is such a hot candidate, why hasn’t he been pursued or interviewed by other teams?

(VB): It would be presumptuous to assume teams haven’t back-channeled in the past few years to gauge McDaniels’ potential interest in their vacancies. The groundwork accomplished through back-channeling usually creates comfort levels to then request permission to formally interview a candidate. It very well could be the selective McDaniels made it known he wasn’t interested in various openings.

Just Raiders Baby! (@TXRaidersFan): Could Dodds or Dave Ziegler have requested Josh McDaniels during their interview or is it straight from Mark Davis?

(VB): The sense is Davis has had his eye on McDaniels for some time and McDaniels has had eyes on the Raiders. But it’s also safe to assume the Raiders probed all the general manager candidates they interviewed about McDaniels to get a sense of any comfort level.

Steve R8er4Life (@SteveRa19332482): Is there any chance the Raiders have interest in Brian Flores? I know he is a defensive coach, but he brings head coach experience and is fairly young.

(VB): Doesn’t feel like it, relative to head coach. But if he doesn’t land somewhere as a head coach this cycle, keep an eye on him as a potential defensive coordinator for the Raiders.

(VB): Martindale’s name has popped up. One would think O’Brien would want to go somewhere to call plays and coordinate the offense. The sense is, that would be McDaniel’s role with the Raiders.