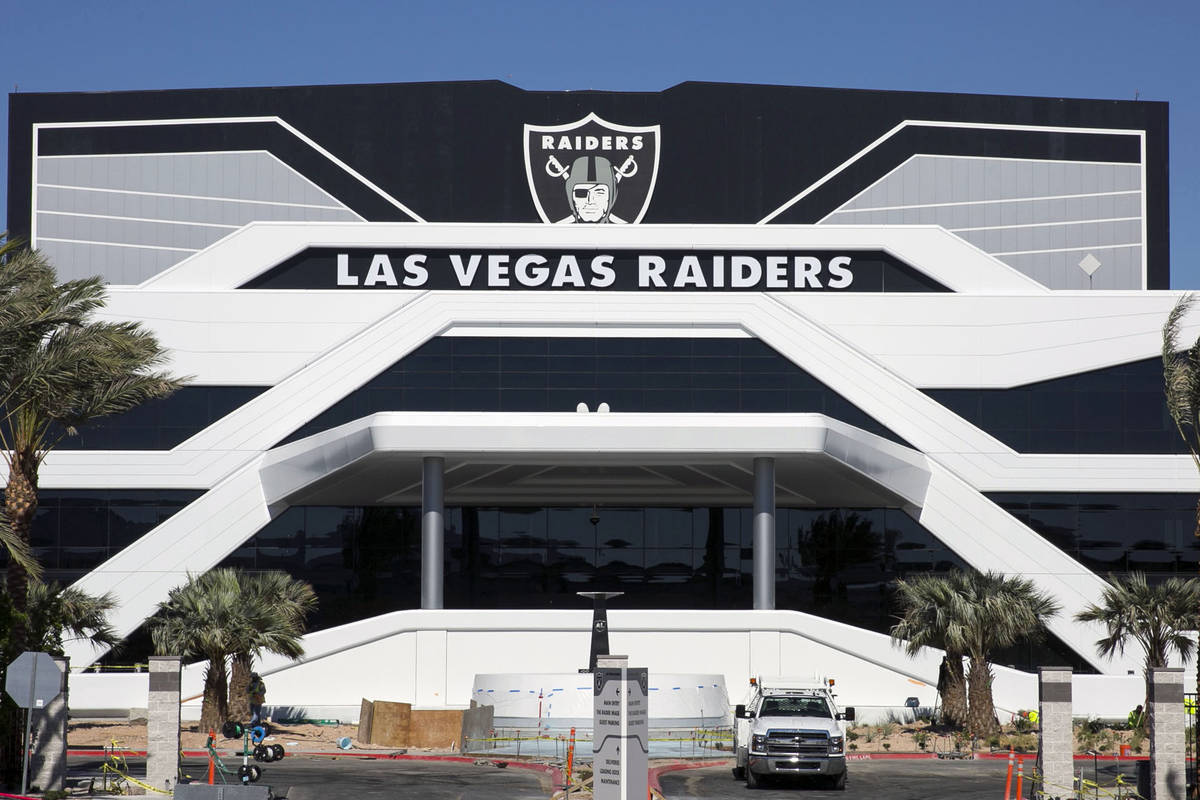 Raiders players on Thursday voted to skip the in-person phase of the club’s voluntary offseason program in favor of a repeat of last year’s all virtual OTA’s.

Players cited ongoing concerns over COVID-19 for the outcome of the vote, which came after players spent the last two days contemplating their position and whether to join the New England Patriots, Detroit Lions, Tampa Bay Buccaneers and Denver Broncos in skipping the OTA’s.

The union and the four other teams also cited ongoing concerns over COVID-19 for their decisions to opt-out of one of the most important parts of the offseason program, although there is a sense in NFL circles that just as big a factor is the NFL’s recent decision to expand the regular-season schedule from 16 to 17 games.

The thought process being, players aren’t happy with the decision and are protesting the new schedule by limiting their participation in OTA’s or using the decision as leverage to potentially revamp the OTA format.

Regardless, the Raiders have decided to join their NFL colleagues.

The outcome, which was not unanimous, according to a person with knowledge of the vote, has a significant downside for the Raiders. It undercuts an important developmental portion of the NFL calendar.

In fielding one of the youngest defenses in the NFL last year, Raiders coaches and players have pointed to the cancellation of all in-person OTA’s last season as a key reason for their defensive struggles.

With new defensive coordinator Gus Bradley now in place and the process of installing a new defensive scheme about to kick into high gear, the Raiders are facing a similar disruption to their offseason schedule.

In addition, the numerous changes along the offensive line have turned an established veteran unit into one that features four new starters and needs as many practice reps as possible.

The Raiders are also counting on young players such as wide receivers Henry Ruggs and Bryan Edwards and defensive backs Damon Arnette, Johnathan Abram and Amik Robertson, all of whom missed an entire offseason of development last year.

Now, they will miss a second straight normal offseason.

Although the Raiders as a team voted not to participate in OTA’s, the person with knowledge of the situation indicated exceptionss will be made to allow players who have money tied to workout bonuses to participate in the in-person version of the program.