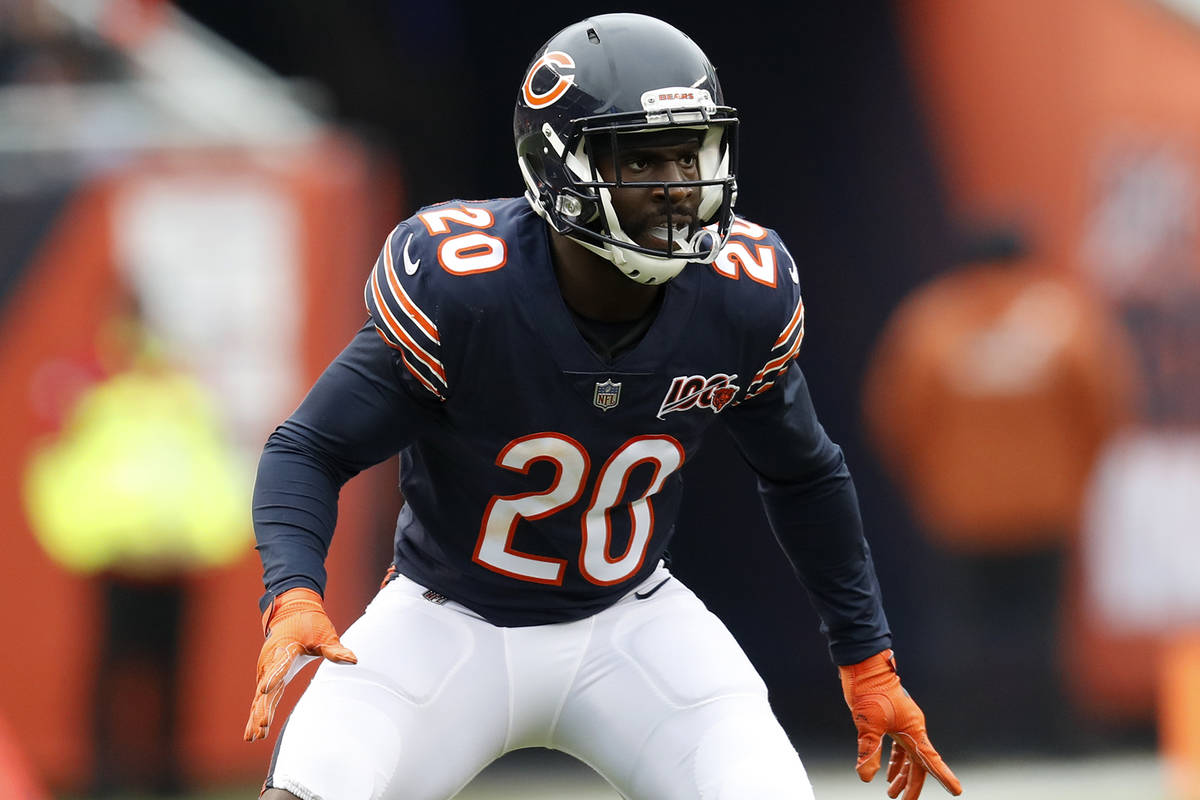 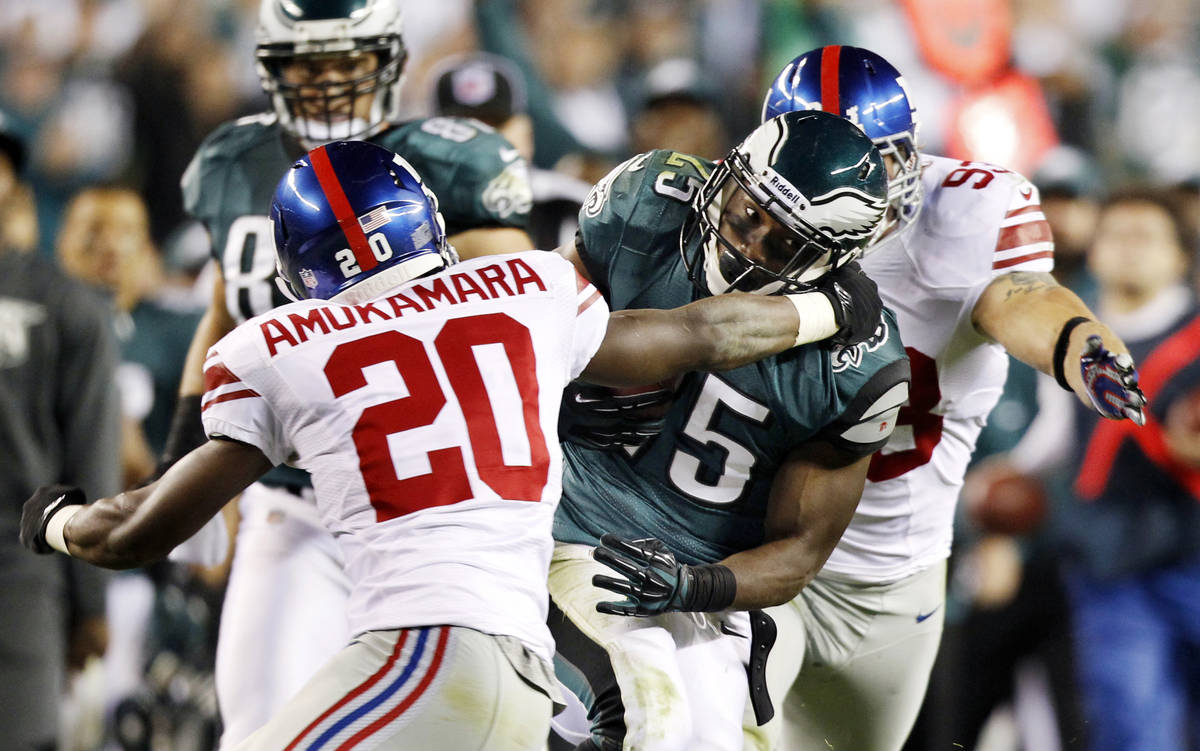 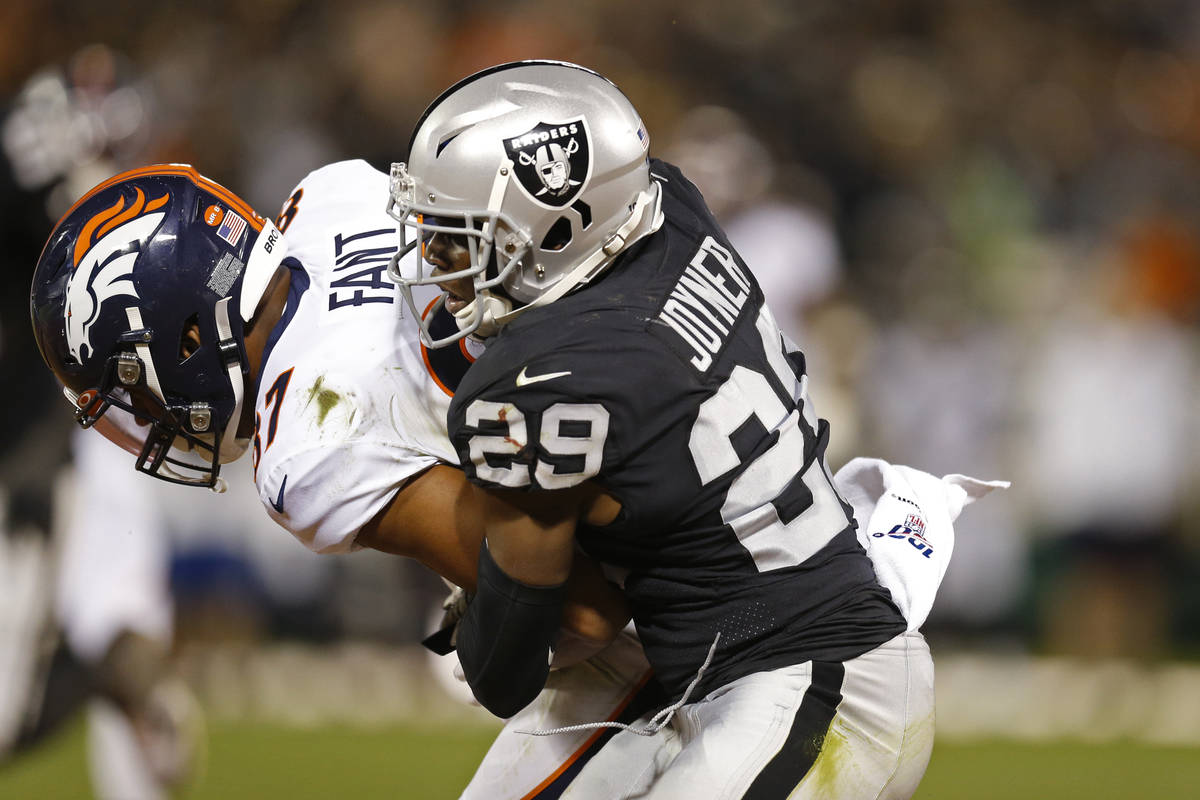 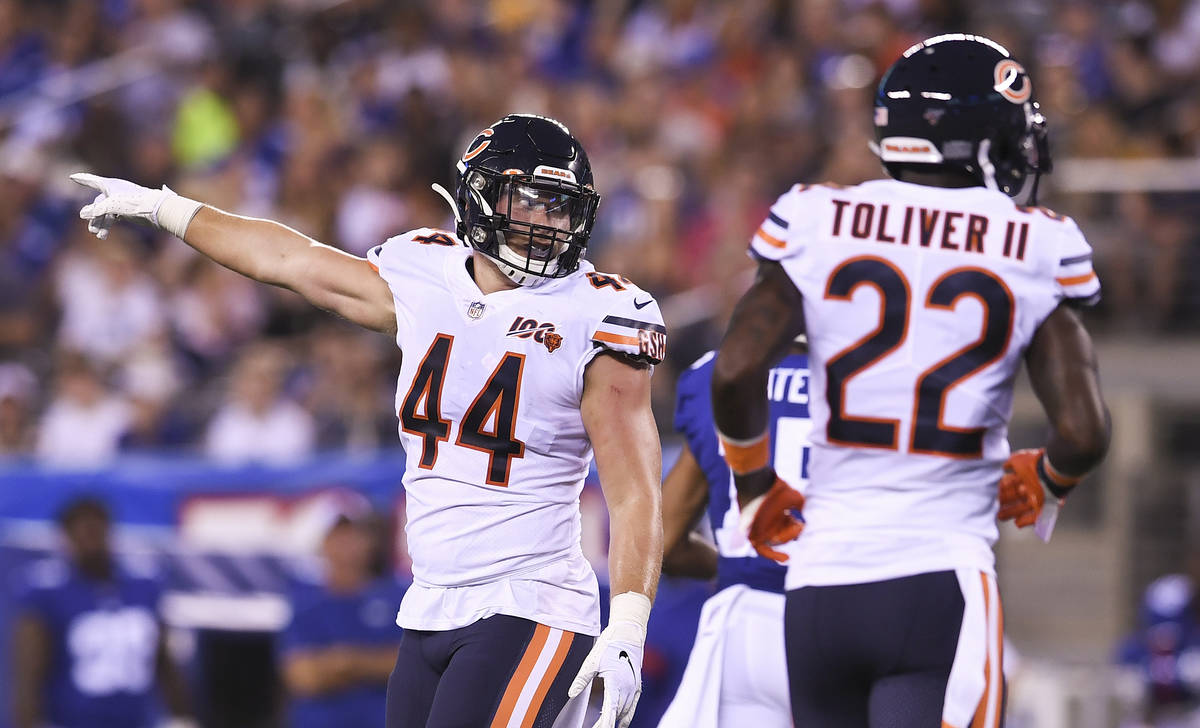 With training camp two months away, the Raiders already are pretty much set with their offensive and defensive starting lineups. Yes, camp always creates a surprise or two, and the Raiders would welcome any sort of competition across the lineup to raise the level of play.

But if you assume first-round pick Henry Ruggs gets a starting nod at wide receiver and that free agent pickups Cory Littleton (LB), Nick Kwiatkoski (LB), Damarious Randall (S) and Maliek Collins (DT) do the same at their positions, it means only a few big battles loom for starting jobs.

Here is a look at three:

With Travon Mullen solidifying himself as a starter at one cornerback, the Raiders go to training camp needing to find a starter at the other cornerback spot.

They likely tipped their hand with the recent signing of veteran Prince Amukamara, who was recently let go by the Chicago Bears in a cost-savings move. Amukamara brings a wealth of starting experience to an extremely young cornerback room. While he might not be the same player at 31 years old that he was at 27, he provided a dependable level of play on a championship-caliber defense the last two years, and that is something the Raiders don’t take for granted.

That said, the Raiders would welcome first-round pick Damon Arnette emerging in training camp as the clear-cut starter. Based on his play at Ohio State, he’s the type of big, tough, feisty corner the Raiders have long valued . If he flashes similar traits in Las Vegas, he and Mullen could become a formidable tandem in press coverage and free up defensive coordinator Paul Guenther to be more creative in his blitz packages.

It could hurt Arnette that the offseason is so restricted by COVID-19, as he is losing valuable on-field development time. Chances are, NFL teams might not report to work until training camp, which leaves precious little time to make up ground.

Amukamara becomes invaluable as a result,and could serve as a much-needed insurance policy. Either way, expect both to play extensively with the starting position sorting itself out as the season goes on.

The Raiders invested $35.7 million in guaranteed money to revamp their linebacker position in free agency, bringing in Cory Littleton from the Los Angeles Rams and Nick Kwiatkoski from the Chicago Bears. In Guenther’s 4-3 defensive scheme, Littleton will play the weakside linebacker spot, and Kwiatkoski will line up as the middle linebacker.

While there isn’t a clear-cut frontrunner for that starting spot, the Raiders do have options. Given how often they replace a linebacker with an extra defensive back, the current candidates should provide the necessary coverage at a position that is used at a fairly low percentage rate.

If the season started today, either Marquel Lee or Nicholas Morrow would likely get the nod. But don’t rule out rookie Tanner Muse working his way into the picture, especially if he can prove he can provide adequate pass coverage. If so, there are times when he and Littleton can swap positions, with Littleton sliding over to the strongside and Muse moving to the weakside to give the Raiders a highly athletic group.

Morrow made six starts last year and finished with 73 tackles and one interception. In the big picture, he probably suits the Raiders best as a rotational depth player, but his continued development could put him in line for a starting nod.

Lee battled injuries all last year and appeared in just five games while making 11 tackles. After showing promise in 2018 with 68 tackles, he has some work to do to get back on track.

Muse is an intriguing option with his size (6-2, 229 pounds) speed (he ran a 4.41 at the combine) and intelligence. While he is making the switch from college safety to NFL linebacker, he did have run responsibilities as Clemson’s boundary safety. His experience in pass coverage should serve him well.

Lamarcus Joyner is the incumbent, and with $9.2 million tied to him in 2020 his roster spot is safe. The question is, will rookie Amik Robertson push Joyner out of the starting slot corner position and free him up to play more safety?

It is not a stretch to picture that happening. It could provide an upgrade at a position of weakness in 2019.

Joyner has played both positions during his career, and by now he is used to moving back and forth depending on the depth chart and where his coaches believe he helps the team most.

The problem is, Joyner struggled in the slot last year, as evidenced by the abysmal 42.8 pass coverage grade he earned from Pro Football Focus. But with no other viable options to play the position, the Raiders were powerless to make a change.

They’ve been consistent in saying Joyner will remain in the slot in 2020, but some of that rhetoric occurred before the Raiders drafted Arnette and Robertson last month.

Robertson plays with a toughness and tenacity that belies his size — 5-9 — but he’s also quick and fast enough to provide solid pass coverage. He played both outside and inside at Louisiana Tech, but the Raiders are developing him with the idea of playing him in the slot. As a guy that continually defies the odds, don’t rule Robertson playing well enough to take Joyner’s job.