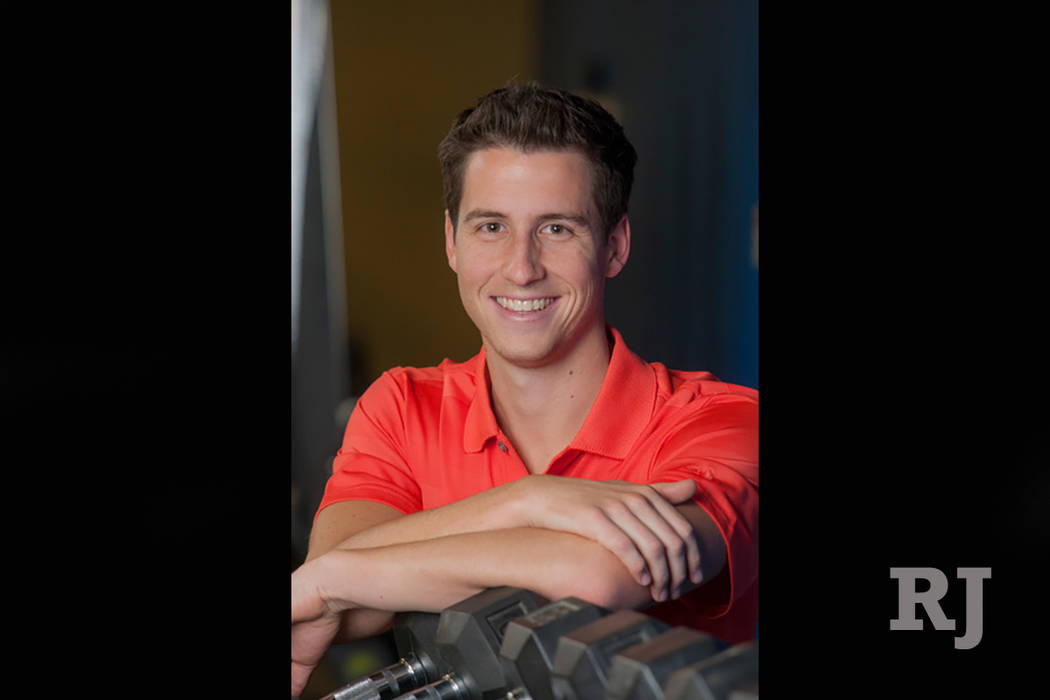 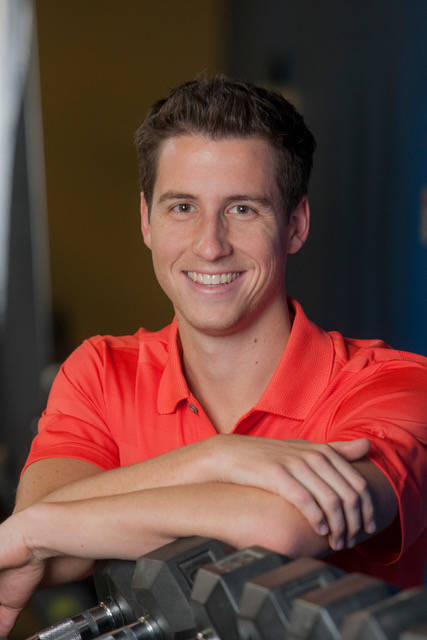 Personal golf fitness coaches aren’t just for tour players anymore. Golfers of all abilities are turning to trainers with golf expertise to help lower scores and keep them healthy.

“Everybody needs to understand how they move whether they are a golfer or not,” golf fitness trainer Brian Chandler said. “Getting a movement assessment is key and a good first step. People need to understand if their hips are tight or other parts of the body aren’t moving properly. They need to understand what their strengths and weaknesses are with how they move. Golf is such a feel sport and the only way to improve feel is to move better.

“If I was a golfer going into 2018, I would look to improve my game by taking less swings and that’s what getting assessed can do for a player. I work with golfers all of the time that once they understand their bodies better, they take less swings during practice, but their scores improve.”

Chandler is the performance director at Elevate Sports in Henderson and trains the UNLV men’s and women’s golf teams and tour players Ryan Moore, Kevin Na and Danielle Kang, along with recreational golfers. He was recently named one of the top 50 golf-fitness professionals in America by Golf Digest and believes a cardinal golf sin is rushing to the first tee.

“Golf is an explosive sport and most people don’t warm up properly,” Chandler said. “Golfers turn with 100 mph of swing speed and it’s hard to stay durable and injury-free for an entire season. A good warmup can help. There is a technical warmup of getting a feel for the swing, but then there is a physical warmup that I work on with my players.

“It’s very important for players to get the major joints moving. The hips get really stiff for most people and if the hips aren’t rotating properly, the lower back then has to work twice as hard. Simple things like holding on to a golf cart and doing some side-to-side leg swings prior to a round can help loosen the hips. Understanding how to warm up is very important.”

Rainbow Ridge Management has purchased the Las Vegas Country Club and will keep the club private. Current equity members were bought out, but have the option to remain at the club.

Among the courses the group will play is Royal Melbourne, site of the 1998 and 2011 President’s Cup matches. Rebel freshman Jack Trent was born in Brisbane, Queensland.

The golf notebook appears each Wednesday. Freelance writer Brian Hurlburt is a two-time author who has covered golf in Las Vegas for more than two decades. He can be reached at bhurlburt5@gmail.com or @LVGolfInsider.