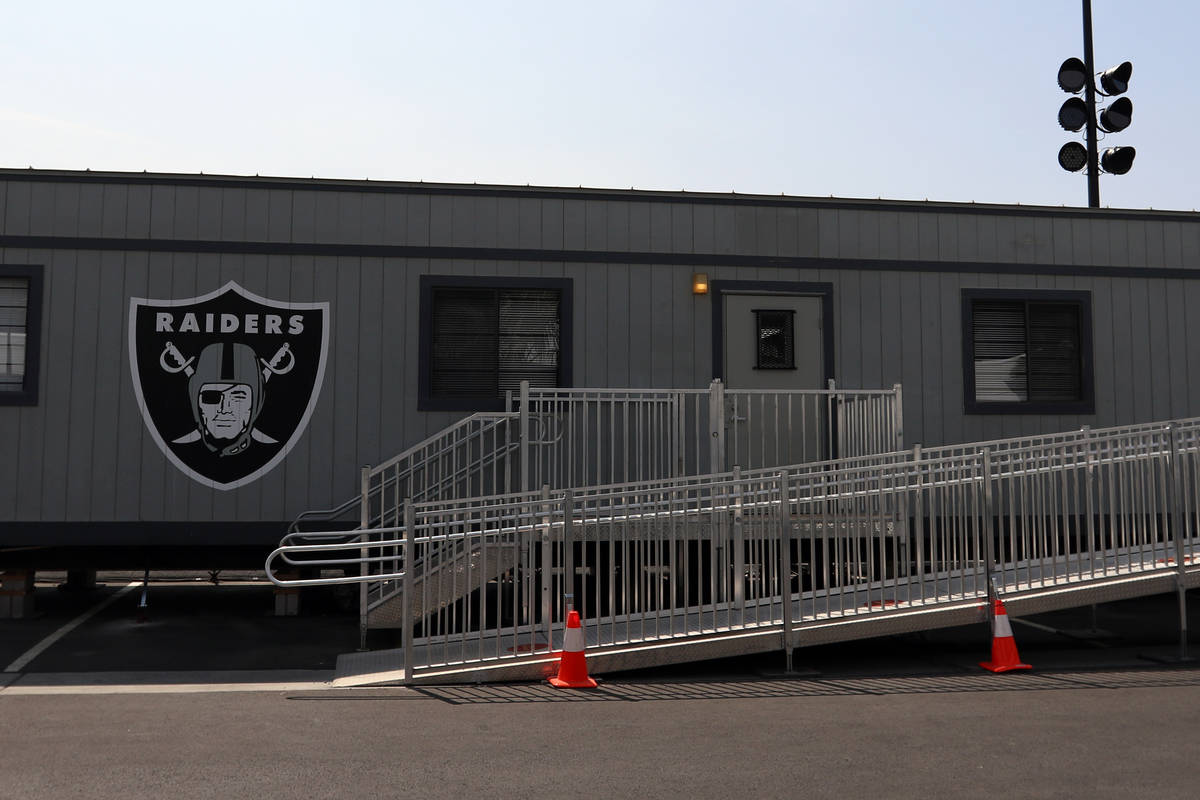 The NFL has spoken on COVID-19 vaccines for employees, and it’s not as if those affected can dispute the mandate.

It seems as though the Almighty Brand usually trumps the First Amendment.

The league on Tuesday informed all 32 teams that an employee who refuses to be vaccinated will be barred from Tier 1 or Tier 2 status this coming season.

That means not working directly or in close proximity with players.

Tier 1 designation includes coaches and football personnel who have direct access to players for extended periods of time. It would be difficult to see any such folks choosing against vaccination.

Think of Raiders coach Jon Gruden not having a hands-on role with his team. The poor guy would crumble into a state of hopelessness.

Those among Tier 2 personnel also come into contact with players. I’m guessing a majority of those have or will choose the route of being vaccinated. Jobs in the NFL are coveted. Most won’t want to muddy their own waters.

But history is pretty clear. There have always been those opposed to vaccinations for a multitude of reasons. It stands that some in Tiers 1 and 2 will be. It’s their right.

Beyond the political lines inevitably drawn in such a debate exists this truth: More than any nation, ours is one where people think and look and talk differently. Opinions are as vast as any unfenced land in Texas. That’s America. That’s what makes it great. Pushing back is part of our DNA. That should never change.

The directive Tuesday didn’t include players, although the NFL has instructed teams to use stadiums or training facilities as a vaccination site for them, staff members and eligible family members.

Bills quarterback Josh Allen said on a recent podcast of The Ringer that he hasn’t decided whether to receive the vaccine.

It usually doesn’t work that way in his league. Freedom of speech is often limited to quarterbacks shouting out audibles about Cindy Gruden.

But there is an interesting caveat to Tuesday’s announcement. Those who refuse vaccination without “bona fide medical or religious grounds” will have their access limited. That exception seems pretty broad.

I assume a statement from a medical professional would be required to opt out of a vaccine. But the part about religious beliefs and those intrinsic liberties than come with them is a far more wide-ranging topic.

That’s a tough one — even for the NFL — to debate.

“As a private organization, the NFL still has to comply with discrimination issues,” said Ashley Watkins of Sam & Ash Law in Las Vegas. “There are still federal discrimination laws. Mandating the vaccine gets tricky for employers because of these protections. This is about the NFL protecting its rear end.

“This is one of those organizations where I think we might see a lot of litigation. This stuff is all in flux. There is always legislation that can come in and change it all.”

Maybe there are lawsuits. Maybe there aren’t. But for a league that recently stated more than 1.5 million vaccine doses have been administered at club facilities, the NFL on Tuesday took its strongest stance yet.

I get the feeling it won’t be the last COVID line drawn in the turf.