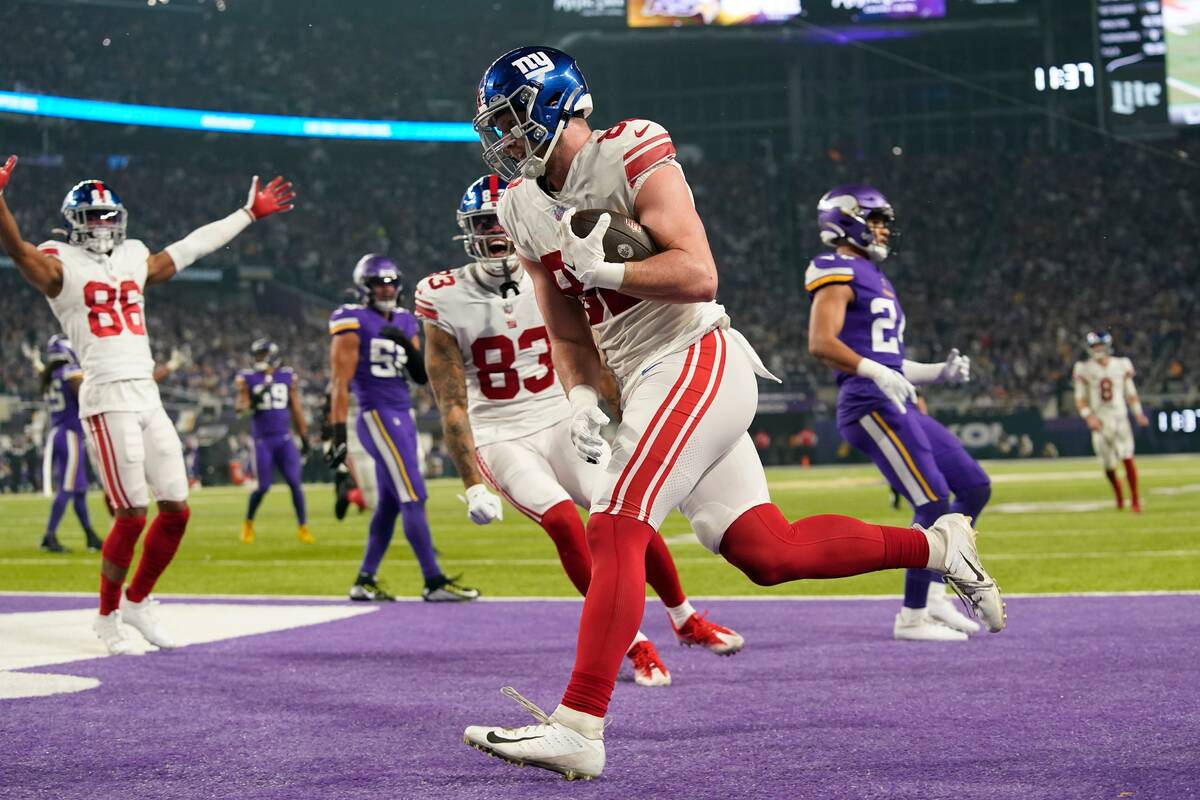 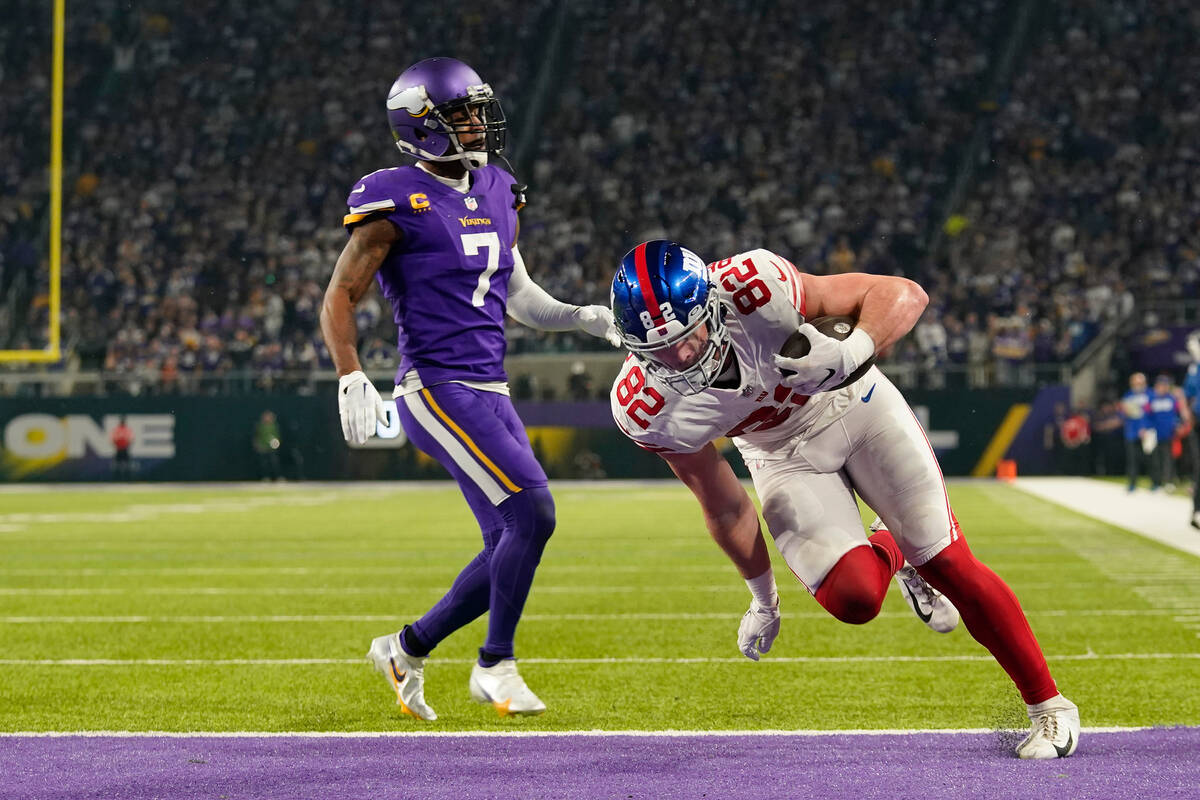 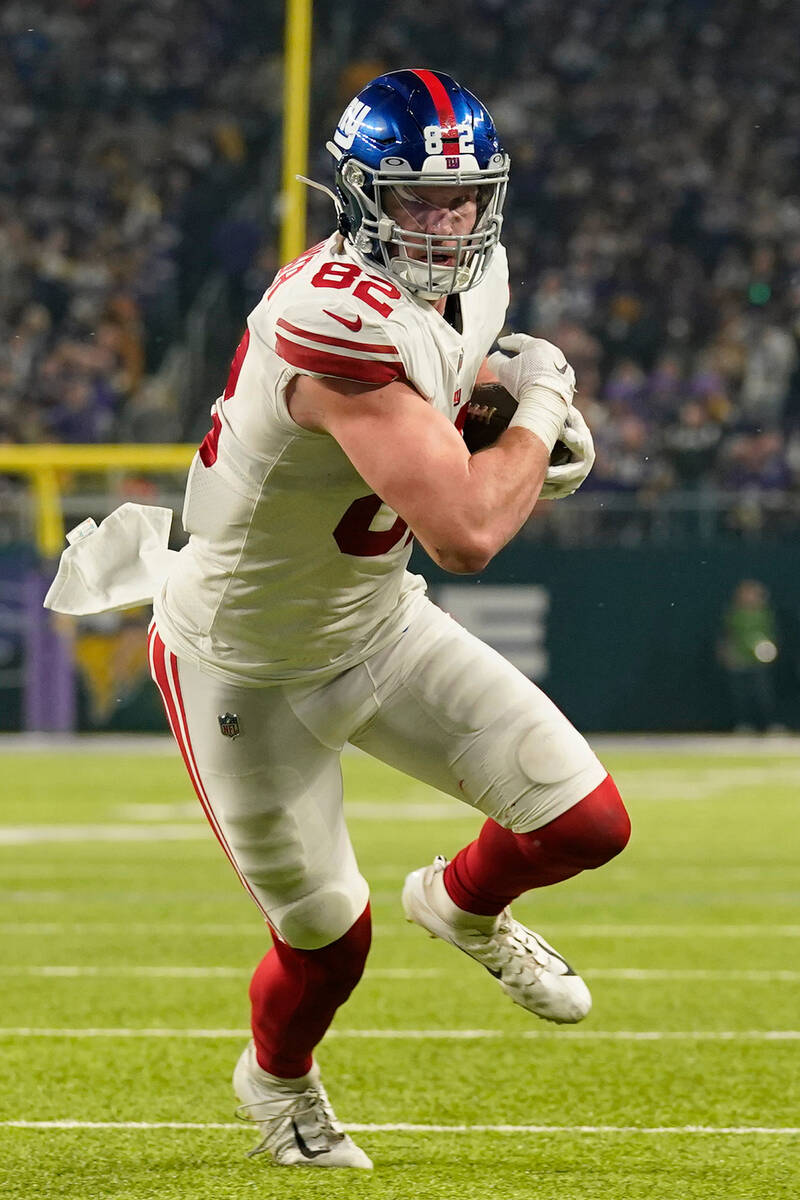 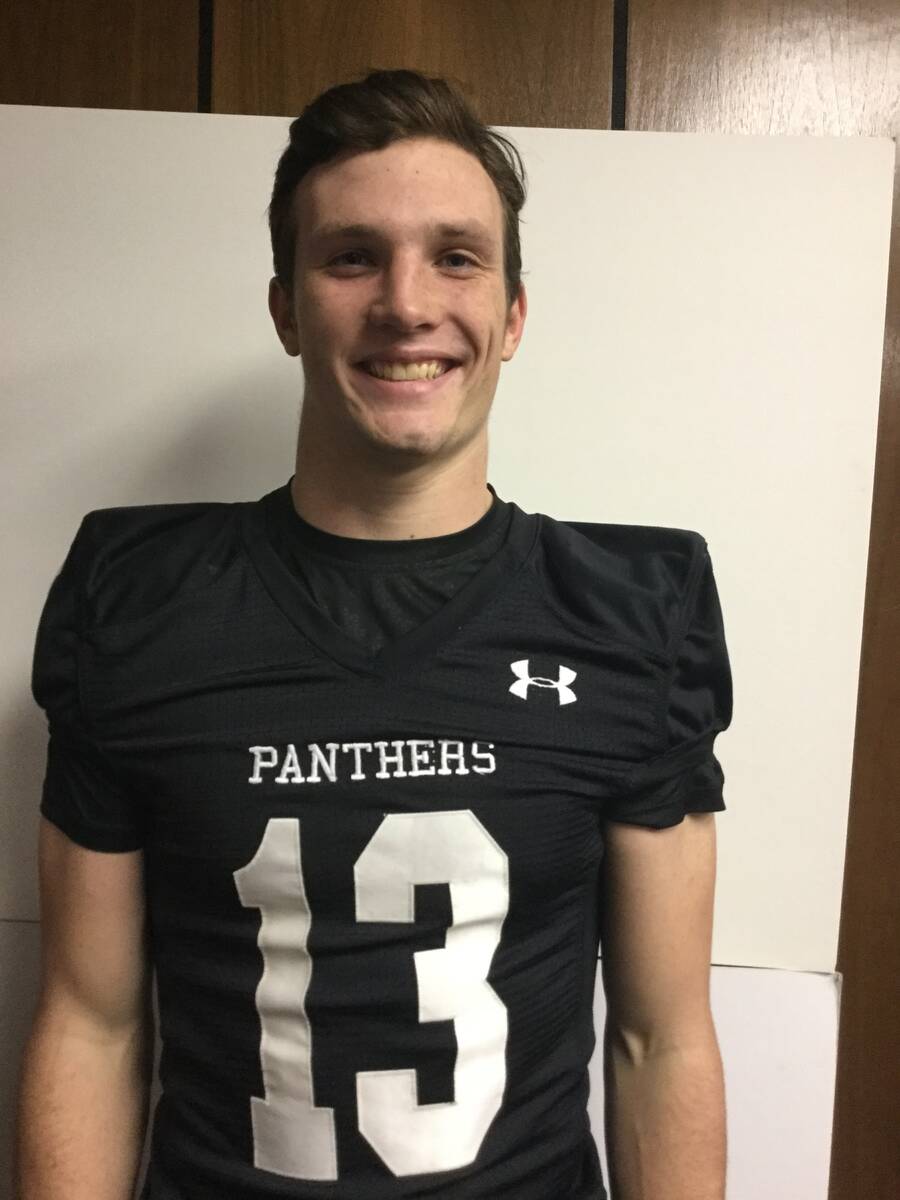 Savai’i Eselu coaches tight ends at San Diego State. He tutored a certain player who is now a rookie with the New York Giants.

Knew from the beginning how much potential existed. Knew the total package when he saw it.

“He’s a different cat now,” Eselu said. “He was geared and wired to raise himself up in everything, in terms of film, in terms of social, in terms of academics. He went above and beyond. Has a work ethic that’s second to none. I would watch him work and say, ‘This guy is special.’ They rarely come around like him.”

He is a former Palo Verde High standout who has quickly found a home with the New York Giants, a fourth-round pick who with teammates encounter the No. 1-seeded Eagles in an NFC divisional round playoff game Saturday in Philadelphia.

Eselu compares Bellinger to tight ends from another time — “He’s bringing that type of player around the corner again,” he said — when they were primarily rough and tough blockers.

Consider a play during Sunday’s wild-card game at Minnesota.

“Everyone honors his blocking so much that they see him out there and expect a run,” Eselu said. “So guys turn their eyes elsewhere and … bang! He leaks out and gets a touchdown.”

It was a 9-yard score in a game the Giants would prevail 31-24, one of two receptions for Bellinger. Another step forward in his development. Another way to prove he belongs.

Rookie seasons are not without bumps in the turf. Bellinger had 30 regular-season catches for 268 yards and two scores (he also rushed for one), but missed four straight games with a serious eye injury suffered in Jacksonville during Week 7. Surgery to correct fractures and damage to the septum followed.

“It taught me that I’m resilient,” the 6-foot-5-inch, 253-pound Bellinger said. “I had different injuries throughout college that I bounced back from, but once I learned my eye was going to be OK, it was about taking those four weeks and not feeling sorry for myself. Just getting back to it.

“I’ve learned I can compete with guys at this level. It was definitely a question coming in — guys are bigger, faster, stronger. Would I have what it took to make the jump and compete right away? I felt I competed right away.”

His path to this place was not unlike many. Bellinger said he was academically driven at Palo Verde to earn a scholarship, wanted to use his degree from San Diego State to discover a profession outside of football and yet came to realize during his junior season that the NFL was a viable option.

Joe Aznarez isn’t surprised by any of it.

The Palo Verde coach viewed Bellinger as a one-time kid.

Meaning, you only had to teach him a skill one time and he understood it.

“The lightbulb was always on with Daniel,” Aznarez said. “I always thought he had the body and mind to make it. I actually thought middle linebacker was his best position in high school. But being a great student and having exceptional athleticism has translated to the success he’s having now.

“I could coach another 50 years and not see this again — a special kid coming from a public school here in town, at the same high school for four years, staying at the same college the entire time. It’s a testament to his character.”

One thing is certain: Bellinger won’t take for granted the position he’s in, be it about to compete in his second playoff game or being able to suit up as an NFL player.

“There’s always adversity,” he said. “One day you think you’re good and getting better and helping the team, and the next day you could be out of here. It helps to be mentally strong from that aspect.” 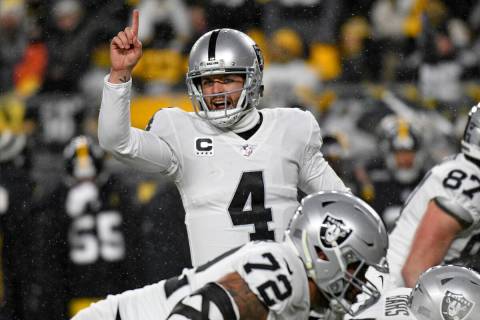 Graney: End of an era arrives with benching of Derek Carr
By Ed Graney / RJ

Raiders quarterback Derek Carr ranks 26th in passer rating in the NFL and has thrown a league-leading 14 interceptions. Such numbers don’t warrant a starting job.