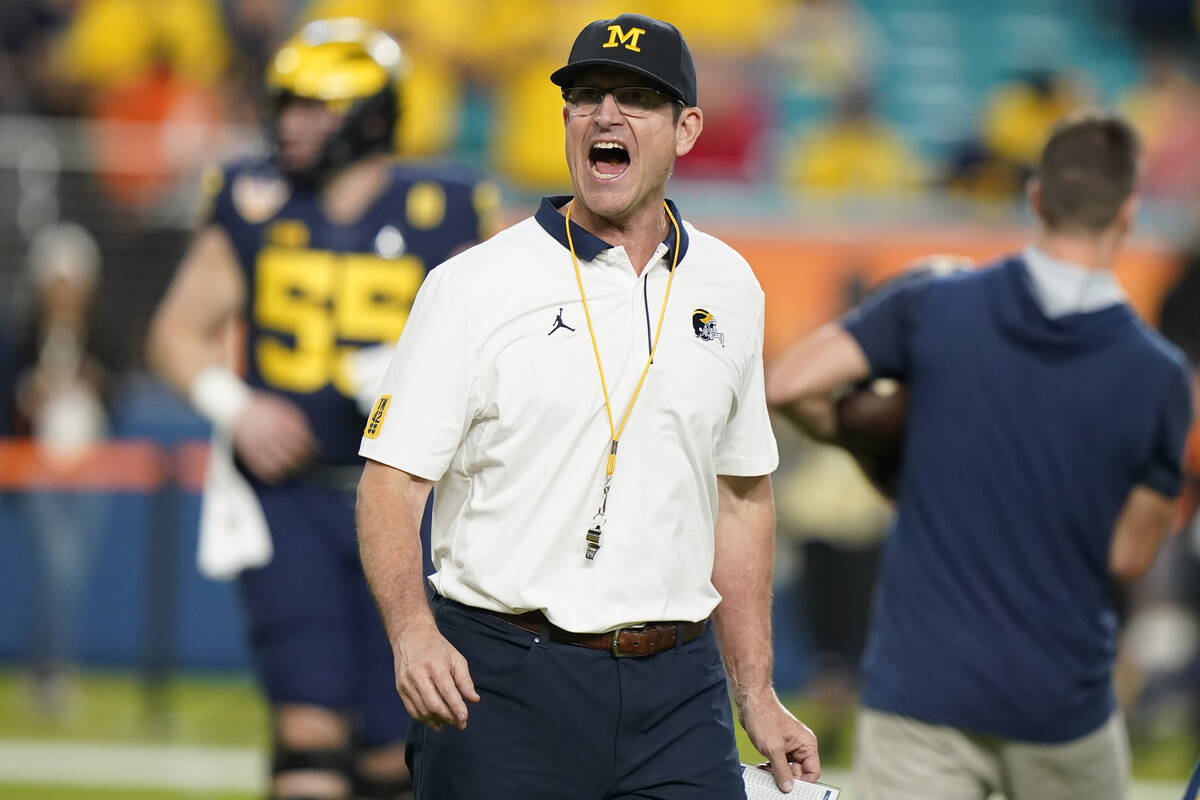 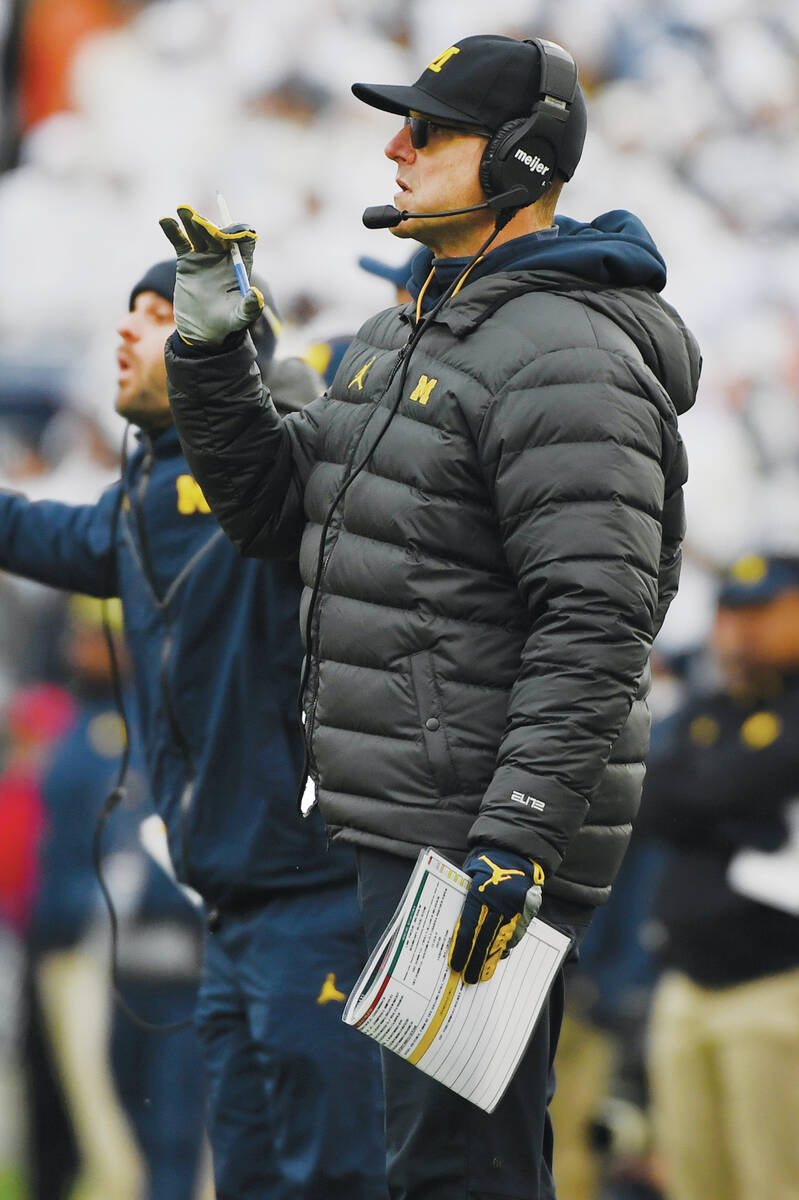 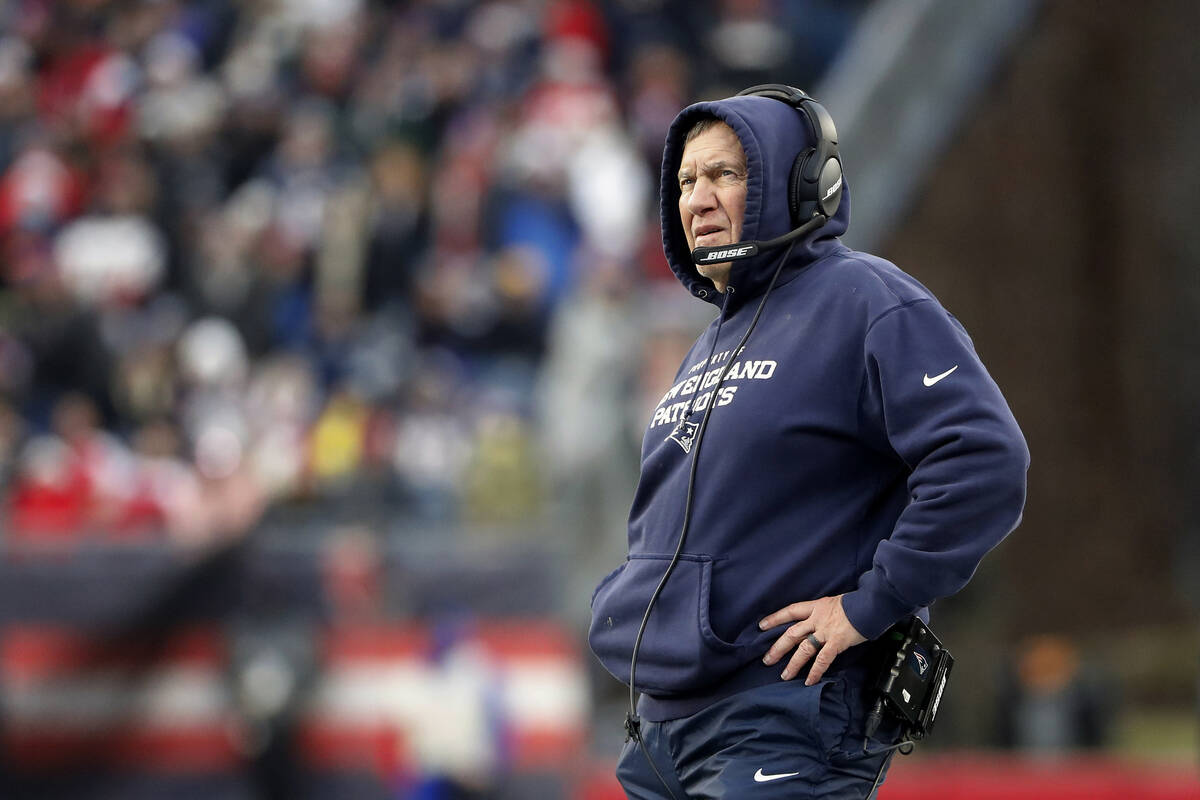 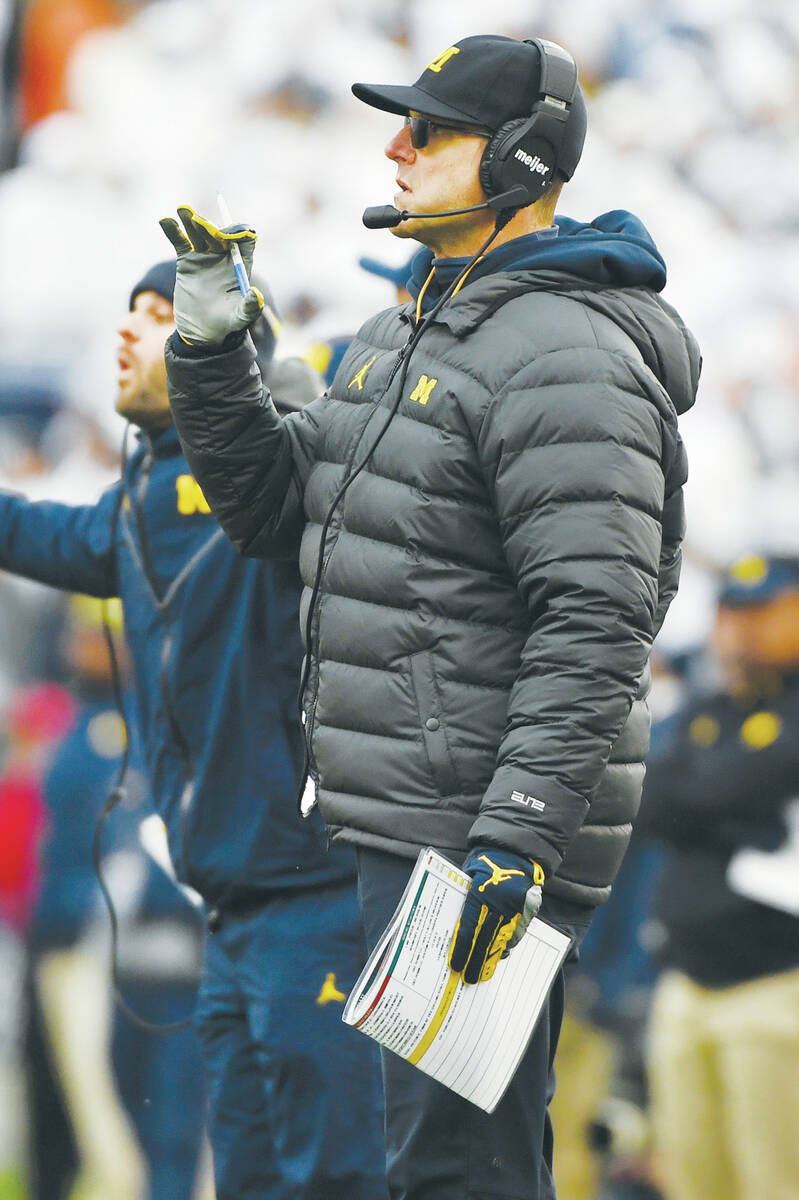 Not much has changed. Everyone wants Bill Belichick. He already has a job.

So as Raiders owner Mark Davis begins reconstructing his management pecking order, he would be smart to embrace a more standard approach.

Which means something different than he just experienced. Which makes the whole Jim Harbaugh-to-the-Raiders rumor all the more intriguing.

There are different models across professional sports. Some — like New England — have one person serve as general manager and head coach. They can pull it off. They have Belichick.

Not everyone can or does.

Mike Mayock was fired as general manager of the Raiders on Monday, but few ever really believed he had much power beyond what Jon Gruden allowed. The former head coach was viewed as owning the first and last word on all decisions.

It has been said calmness is the cradle of power. Yeah. Things weren’t very calm for the Raiders this season.

Here is the best model, then, by which to build a team:

Think of a head coach as the CEO. He’s in charge of all that occurs on the field. The general manager, then, resides over player personnel moves, be it

the draft or free agency or trades.

So when the coach says he needs more speed in the secondary or a linebacker who can actually cover Travis Kelce, it’s the GM who scouts all possibilities and delivers said players.

Then you have your coordinators and assistant coaches and on down the line.

Harbaugh would be a terrific hire as head coach. Short of a name like Mike Tomlin from the Steelers, I’m not sure Davis could do better than the current University of Michigan boss.

But do you really believe Harbaugh would make the switch and not desire the same power base that defined Gruden’s tenure? Even though he hasn’t coached in the NFL since 2014, Harbaugh would own the lion’s share of leverage in any negotiation.

And it would be a mistake to make him a Gruden-esque offer when it comes to the P-word.

I get it. It has worked in some places. But not many. For every Belichick in the NFL, there is an example such as Mike Holmgren. He was a Super Bowl-winning coach who desired and received all power with the Seahawks in 1999. Three years later, he was stripped of the GM title in order to focus on just coaching.

Seattle had a winning record in five of the next six seasons and went to a Super Bowl. There are just so many hours in a day.

Whoever is hired as general manager of the Raiders should lead the search for a full-time coach. He should have the juice to interview and vet and decide who best fits the qualities for which Davis is searching.

I don’t believe it will be interim coach Rich Bisaccia. I’m not sure at all it will be Harbaugh. But it shouldn’t be someone who then will assume an all-decision-making role.

No matter what happens with his immediate future, Bisaccia has some words of advice for anyone who assumes a similar position as his.

“I’d say the first thing is count on the coaches that you’re there with,” Bisaccia said. “You don’t all of a sudden get put in that position and now you’re an expert on everything.

That’s what Davis needs to remember most.