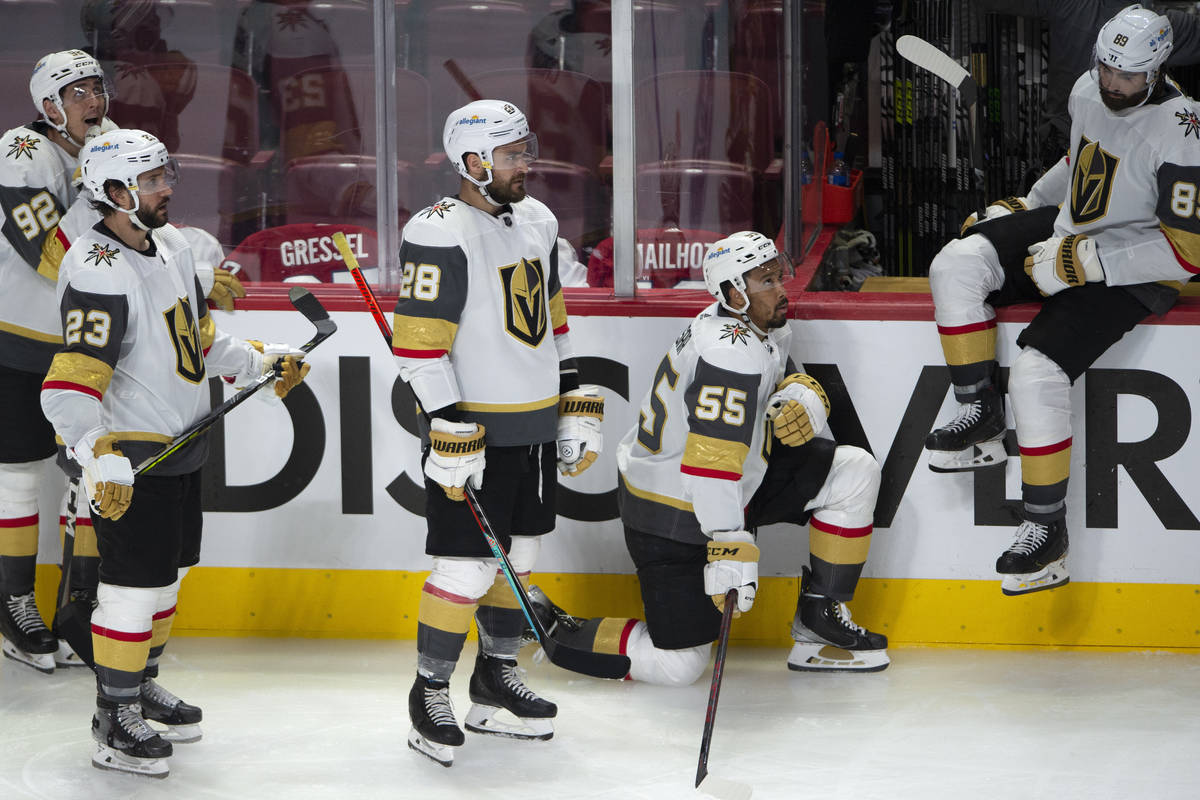 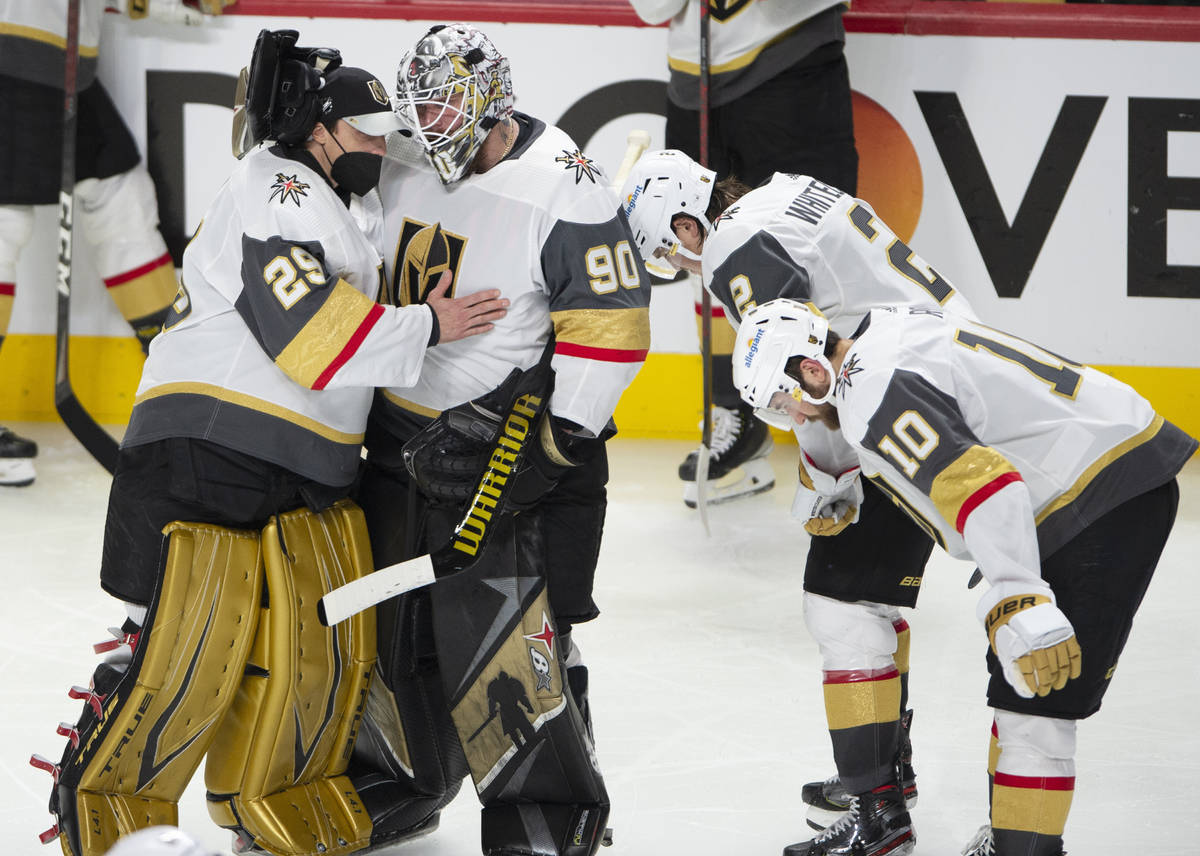 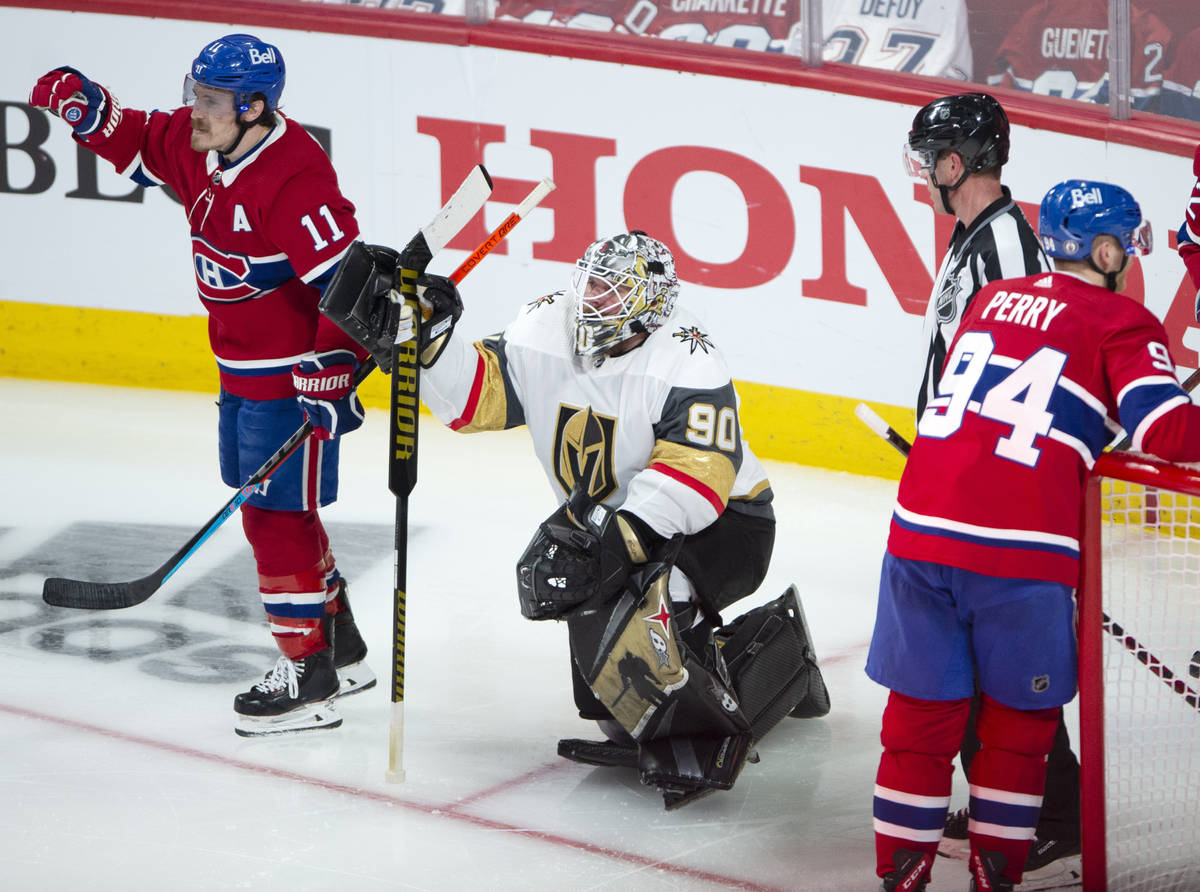 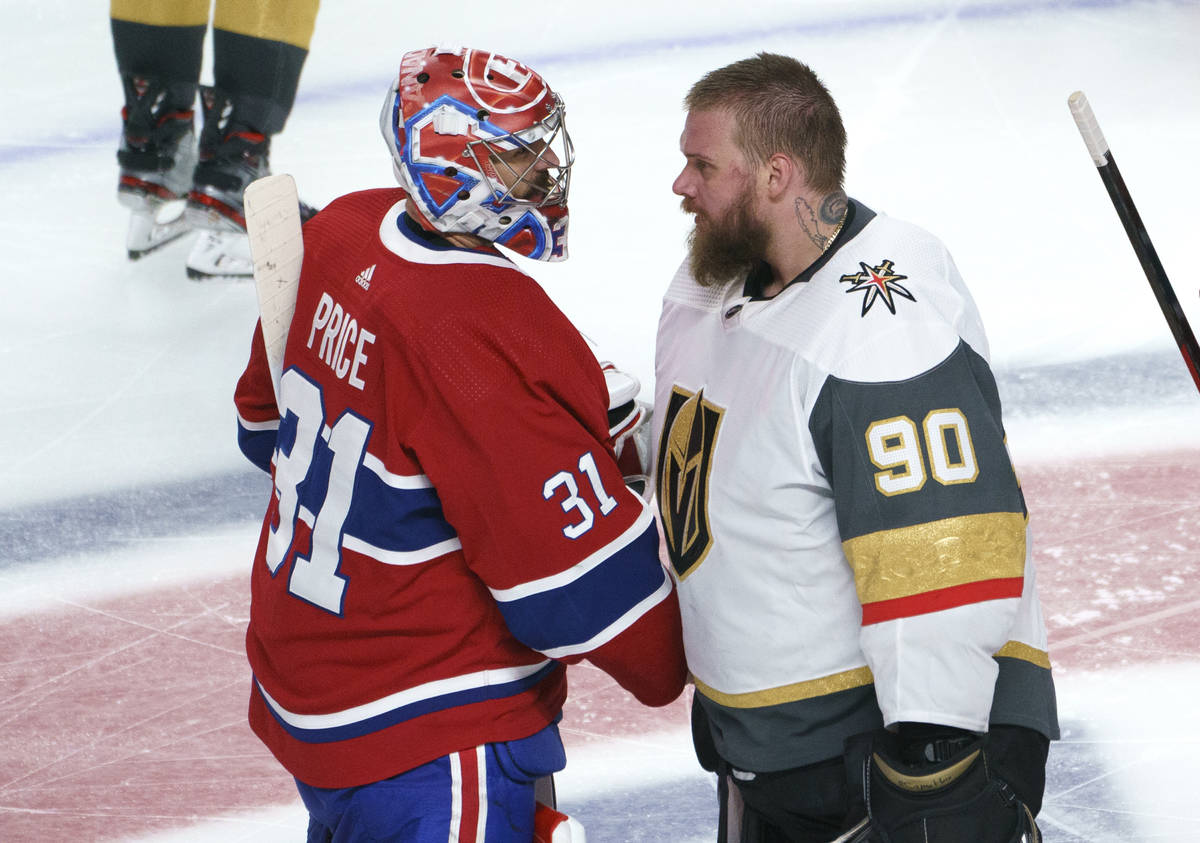 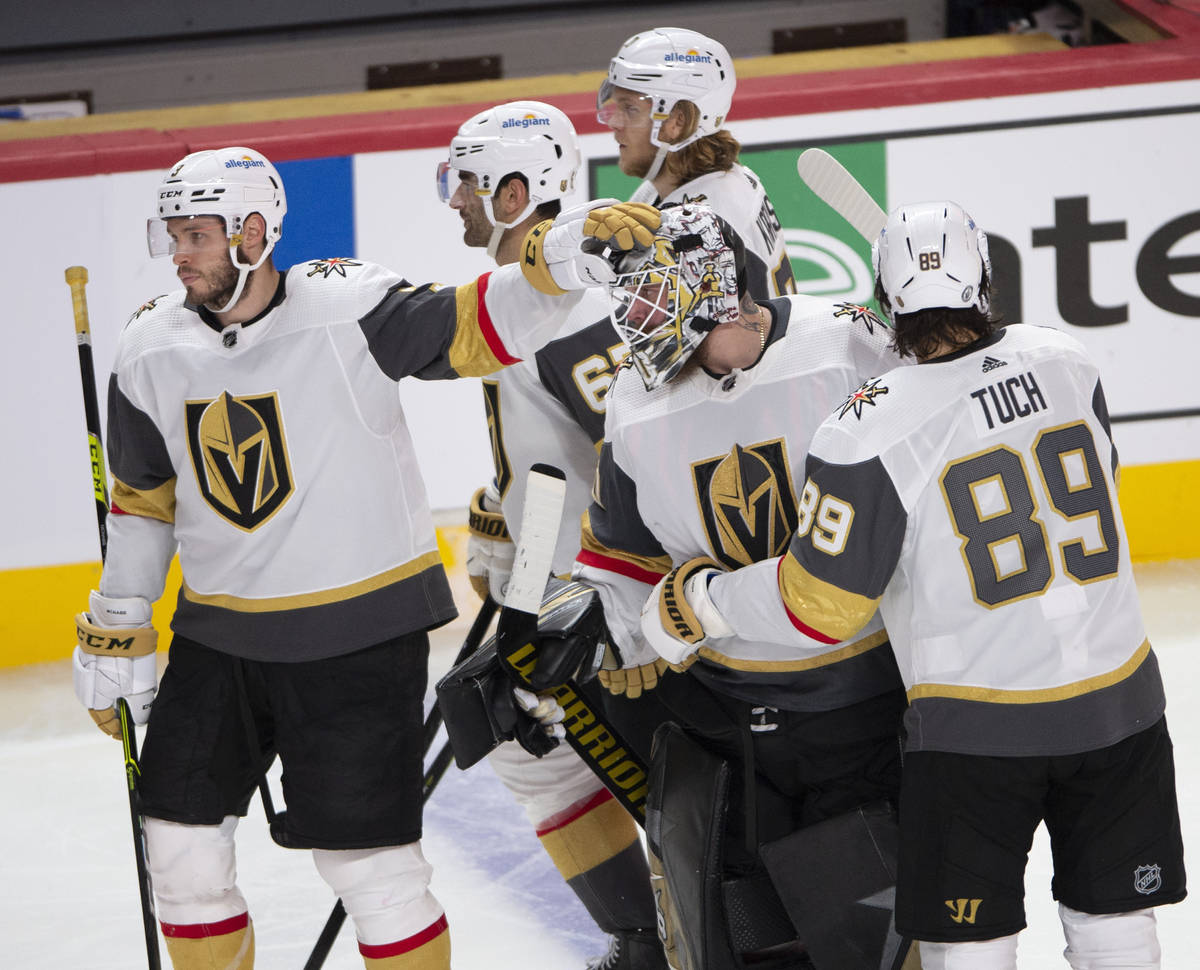 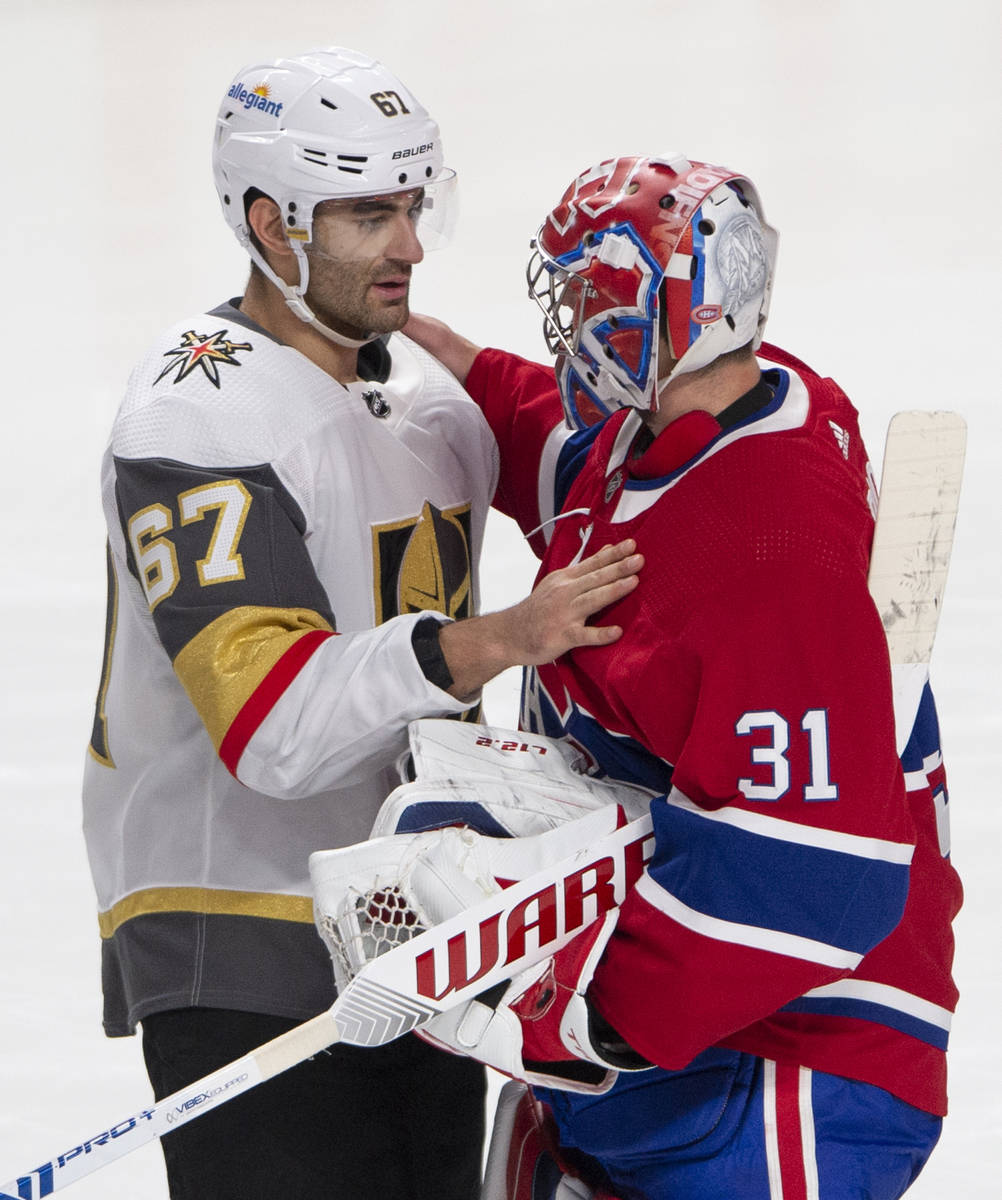 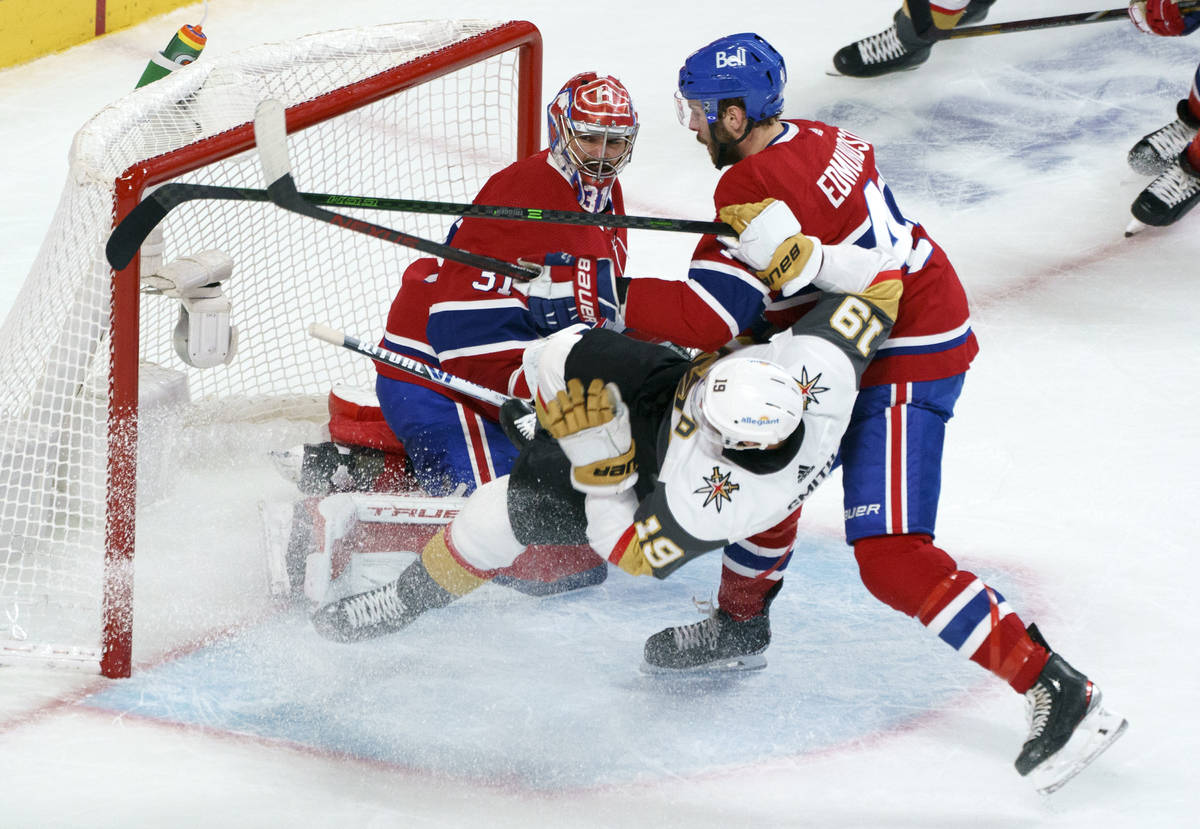 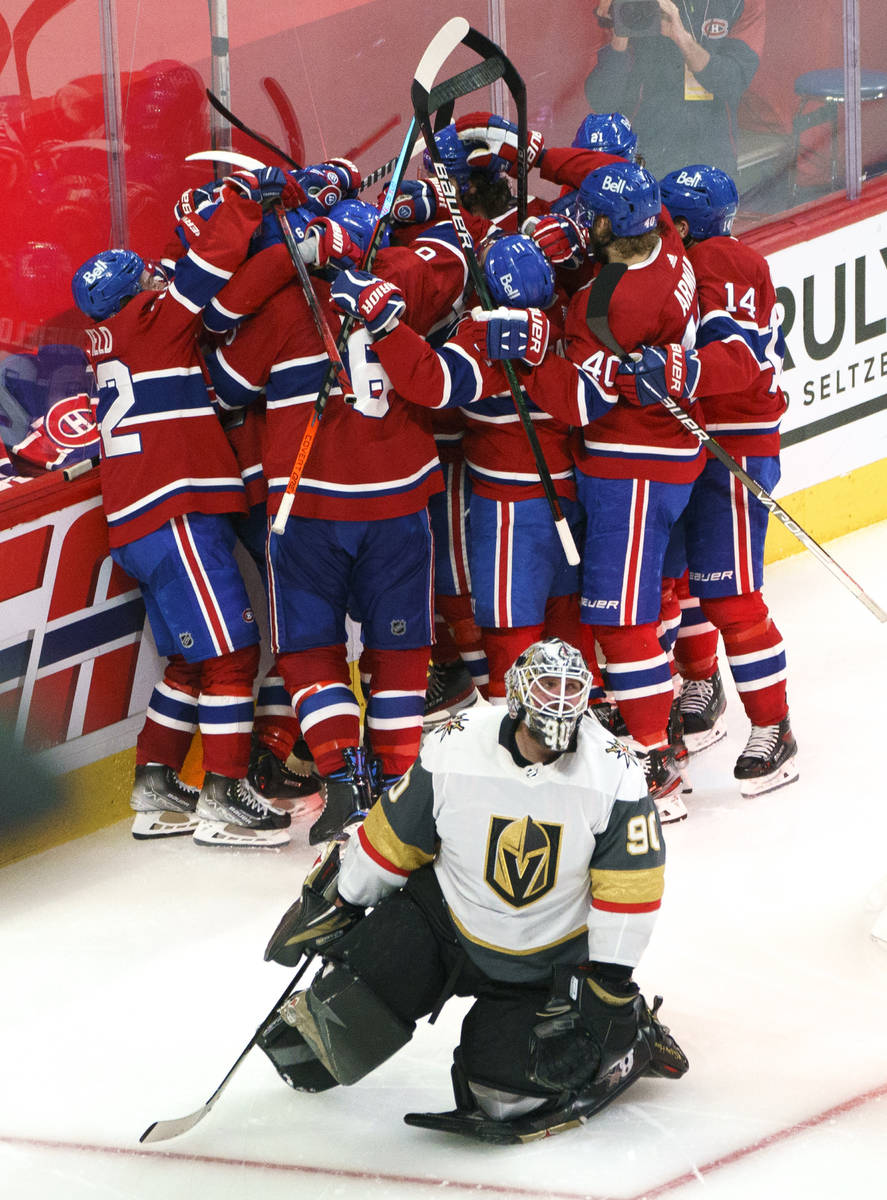 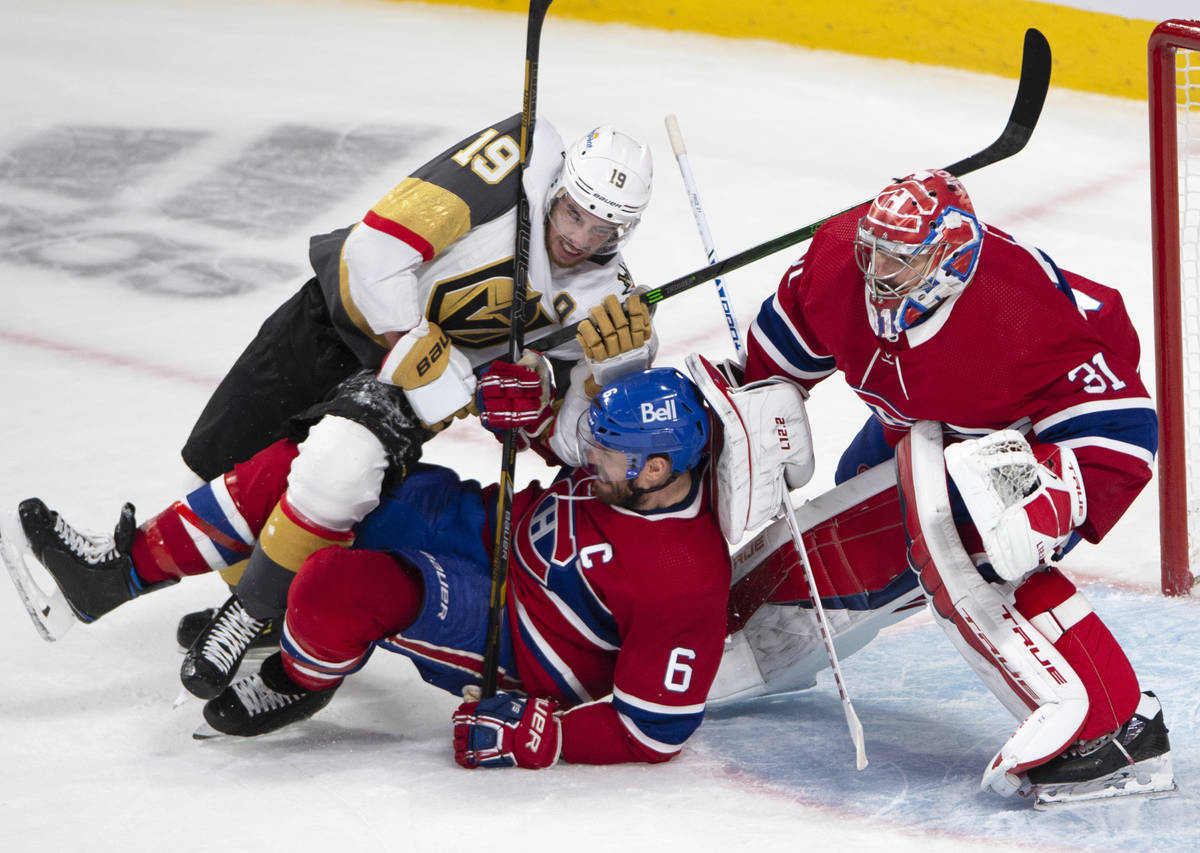 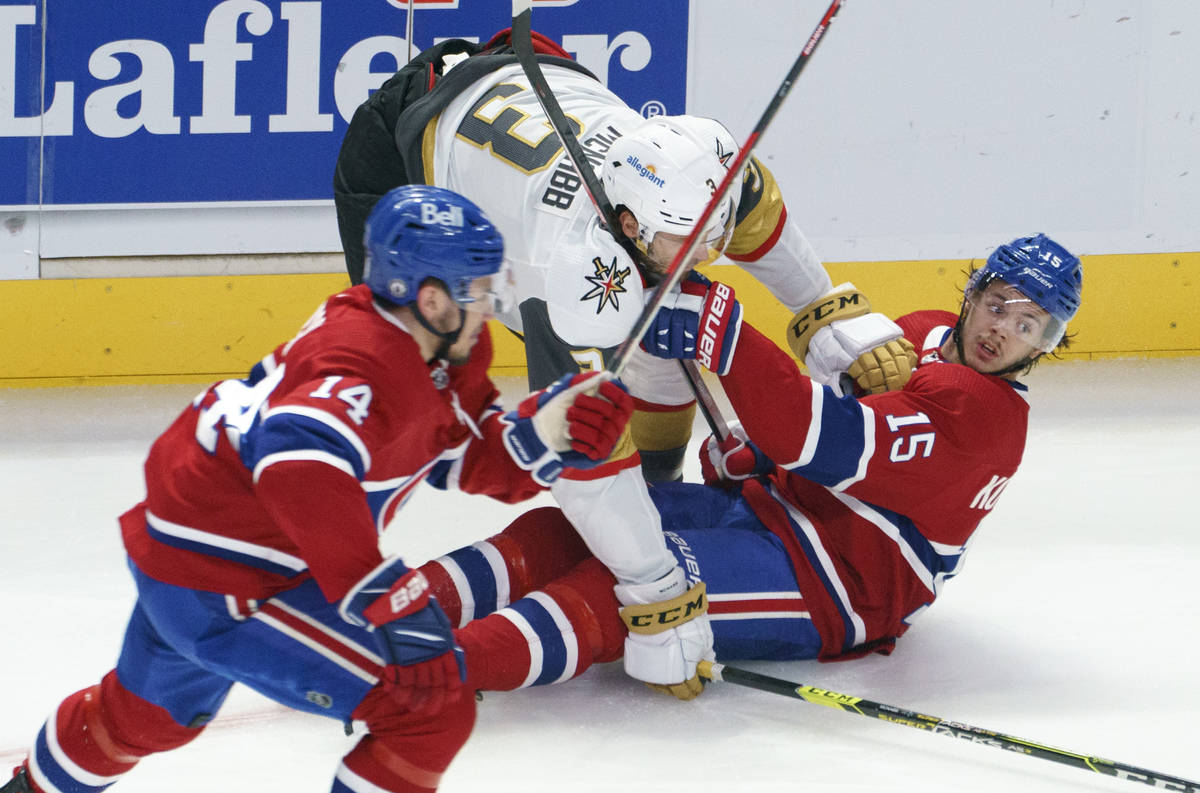 Not if the Golden Knights don’t make offseason changes.

They assumed position for the sort of handshake line they neither expected nor were favored to experience as the Knights on Thursday evening were eliminated from a Stanley Cup semifinal in a 3-2 overtime loss to Montreal at Bell Centre.

The Canadiens won the best-of-seven series 4-2 and advance to the Stanley Cup Final, a direct result of executing their structure far better than the Knights countered with theirs.

The Knights were sent home from Canada in a semifinal series for the second straight season, falling to Dallas in 2020 in the Edmonton bubble when they also couldn’t score enough to advance.

They just lost to a team that had the 18th-best record in the regular season.

It’s no time to stand pat.

Some of it you never see coming. Nobody could predict the team that in a previous series eliminated high-powered Colorado would again experience a drought harsher than what’s happening across the Western United States.

But it did. It was, for the most part, a huge whiff from the top six forwards and Alex Tuch. Eight of the team’s 13 goals in the series were scored by defensemen. Mark Stone is the team’s best player and captain who went oh-for-six games.

“If I knew, I probably would have changed it,” Stone said when asked about the back-to-back semifinal losses to defensive-minded opponents. “It’s just getting over that hump. Teams go through this. Going into (next season), the goal is to win the Stanley Cup.”

Then they better figure some things (and players) out.

The power play went 0-for-15 in the series and needs a massive overhaul, be it schematically or personnel. It’s also far-fetched to believe the Knights can — make that should — again carry a $12 million cap hit to keep both goalies in Marc-Andre Fleury and Robin Lehner.

They need to move on from one. You figure it would be Fleury.

And then there is Cody Glass.

The lack of center depth that was exposed at times this season and again in the playoffs shines a bright light on the team’s first draft pick (and No. 6 overall) in 2017. The fact that Glass hasn’t developed to a level where he wasn’t even an option is, at this point, a stark indictment on management and coaching.

For now, they missed badly on him.

It’s also more than fair to suggest — especially if you watched a second of this series — that the Knights traded the wrong center when shipping Nick Suzuki to Montreal in the Max Pacioretty deal.

Yes. Dynamic forwards aren’t just hanging around the street corner. But the Knights need better than what they have right now.

They have never been afraid to jump into a sweepstakes when it comes to acquiring top-end talent, so why not devise a trade package for Jack Eichel and give Buffalo a call? Why not see what Columbus would want for Patrik Laine, one of five players in NHL history who had 50-plus power-play goals through his first four seasons?

Sure, the Knights still have obvious salary cap problems. They would have to move a bunch of pieces to land what they truly need. Still might not work. But you have to try.

“I thought we took a step from a year ago when we were at this point,” DeBoer said. “But we still fell off at the wrong time.”

Fell off because they couldn’t score.