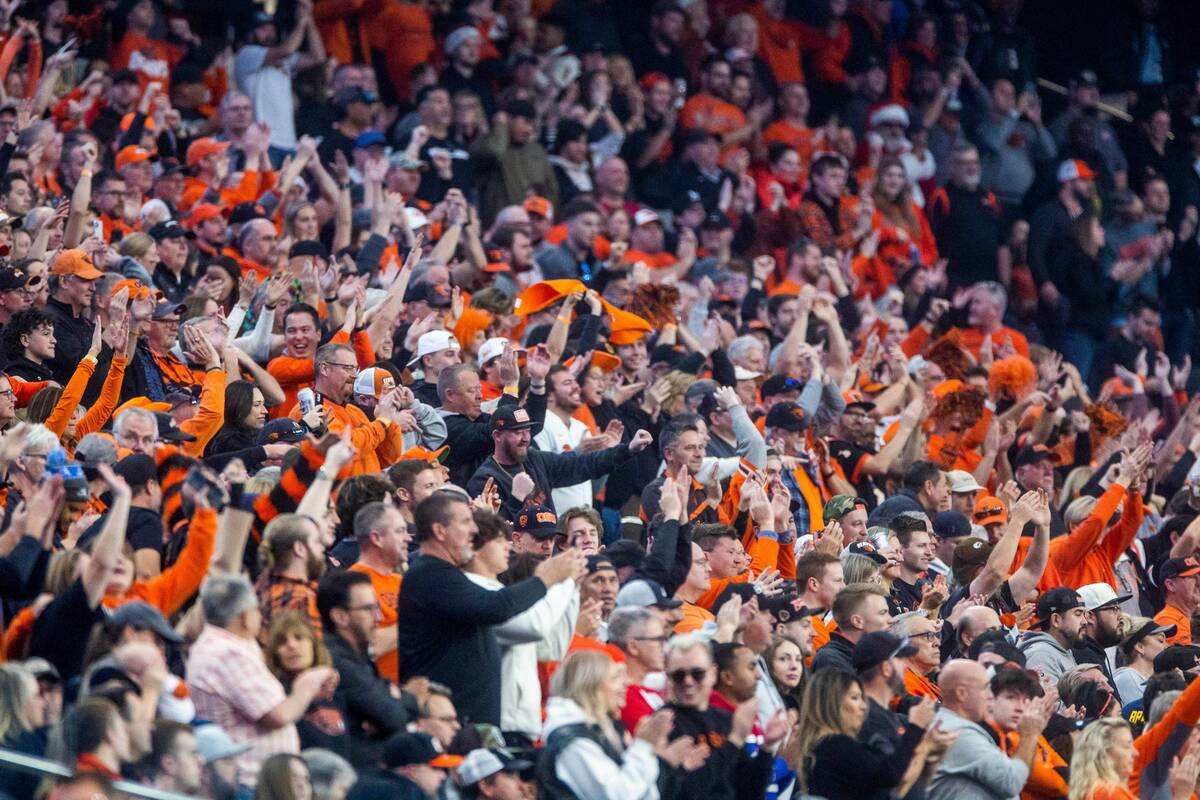 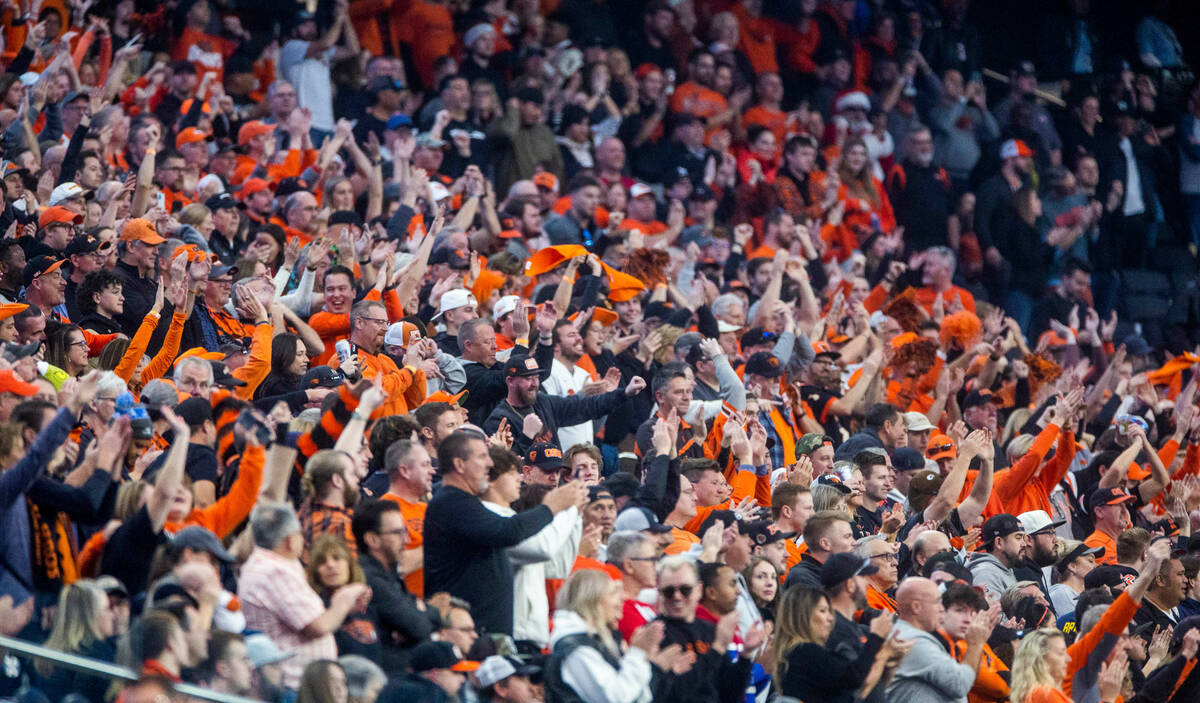 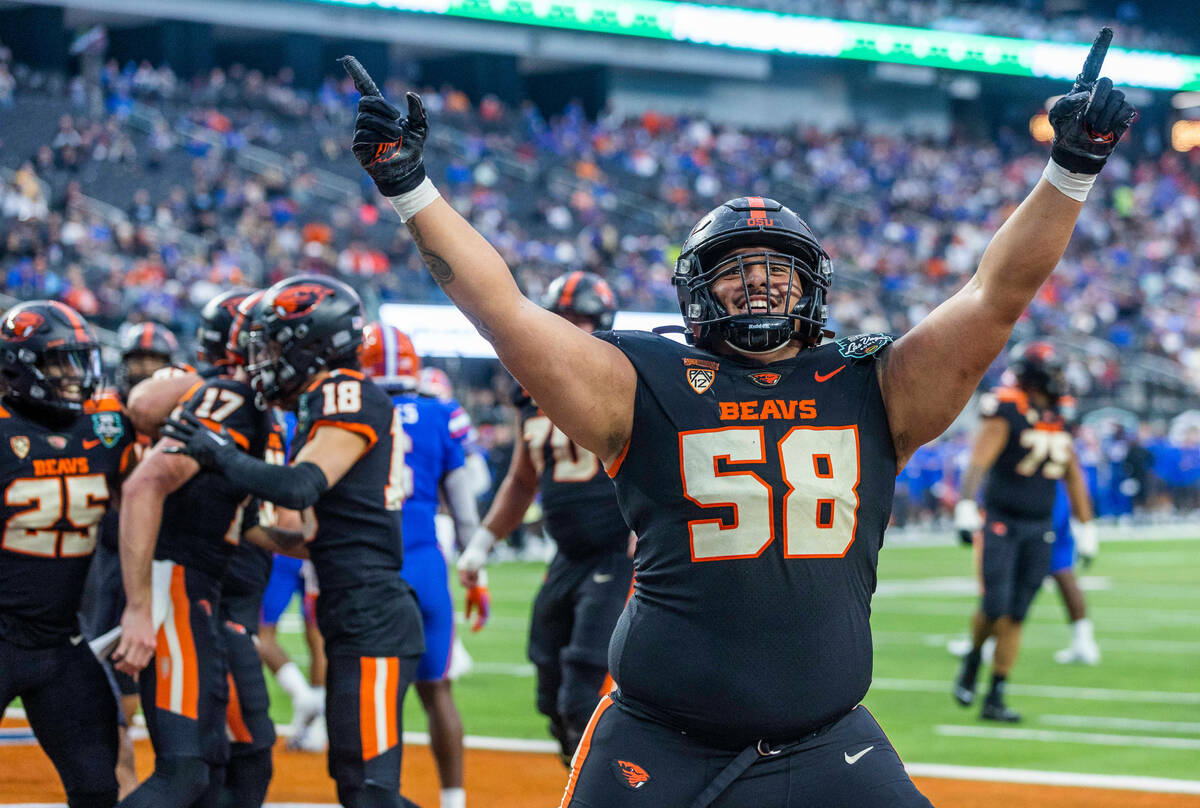 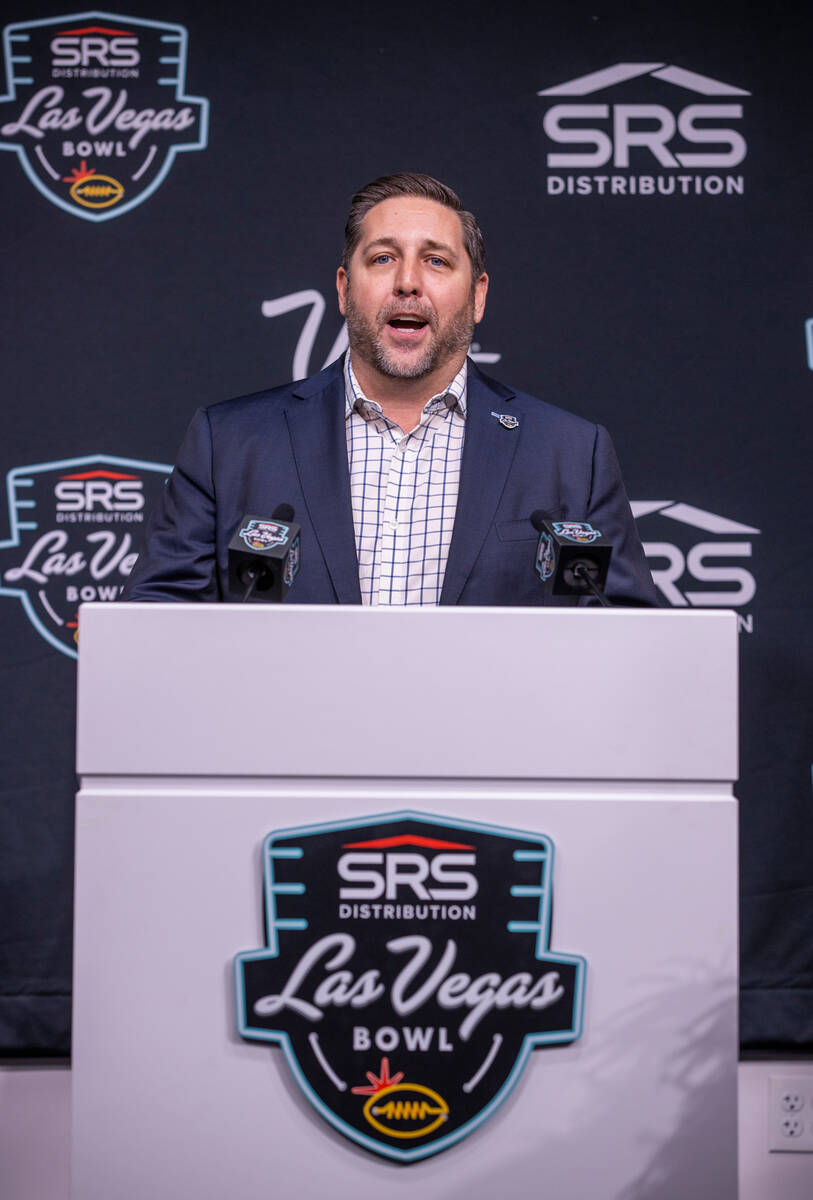 He would like to think it’s possible. That if everyone — and he means everyone — worked together, Las Vegas could one day host a College Football Playoff championship game.

John Saccenti is correct in that the town has everything needed to stage such a moment. It has the hotel rooms and stadium and a destination that is easily accessible from all points of the country.

It has all the needed logistics and infrastructure.

That’s a major reason the Super Bowl is headed to Allegiant Stadium in 2024. That’s why the Final Four of college basketball will be held in the same venue four years later.

“I would tell you everyone would need to be involved in the process for a (CFP title game),” Saccenti said. “I mean the hotel partners, our local Las Vegas Bowl committee and supporters, the LVCVA and its support, the Raiders and Allegiant Stadium.

“Everyone on the same page pulling in the same direction.”

The playoff will increase to 12 teams for the 2024-2025 season, and the final will remain at a neutral site. You would think Las Vegas will bid for such a spot during the next cycle.

But that’s for the sport’s biggest annual moment.

Saccenti has his own bowl on which to focus.

The game is currently in a six-year cycle that includes a Pac-12 team each bowl season and those from the Big Ten and Southeastern Conference on a rotating basis.

It also comes with annual challenges.

It makes sense that the game remains a pre-Christmas affair. Las Vegas hardly has an issue filling hotel rooms close to New Year’s Eve. But that also triggers a quick turnaround between bowl teams being selected and the actual game.

And that makes the whole idea of selling tickets a sometimes difficult one.

“You have a team like Florida, traveling close to 3,000 miles away,” Saccenti said. “We have to do a better job of increasing the support here in town in regards to locals buying tickets and not relying just on the teams.

“I’d love to be in a position every year where we have about 80 percent of the building sold before we announce the teams. That’s where we need to spend the bulk of our focus and time — how do we get locals more engaged and involved and in support of this game?”

It’s a tough road to travel. He knows this. There is a consistent battle locally for the entertainment dollar, be it sports or concerts or shows.

Saccenti estimated that of the 29,750 to attend Saturday’s game, there was about a 50-50 split between locals and visitors.

It was also a game originally scheduled to kick off at 4:30 p.m. but was moved to 11:30 a.m., the result of a Sunday matchup between the Raiders and Patriots being flexed out from a prime-time kickoff to a standard afternoon start.

But that’s a definite strength of Saccenti — he doesn’t spend much time on things he can’t control. Question is, how much time will he spend in his current position?

“I don’t think I could put odds on Las Vegas being awarded a (College Football Playoff final). People a lot higher than me are looking hard at it. But I think the chances are pretty good.”

Should be. Las Vegas checks all the boxes.

Super Bowl. Final Four. Yeah. All the boxes for sure.