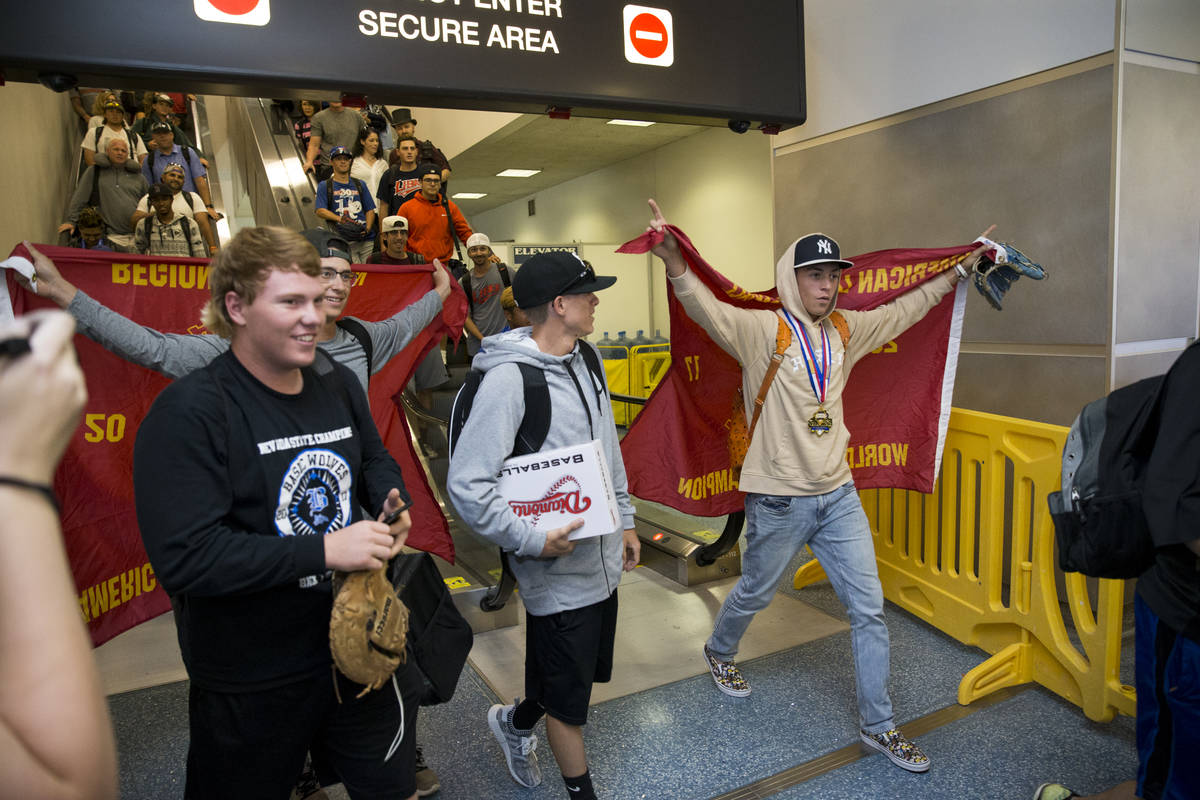 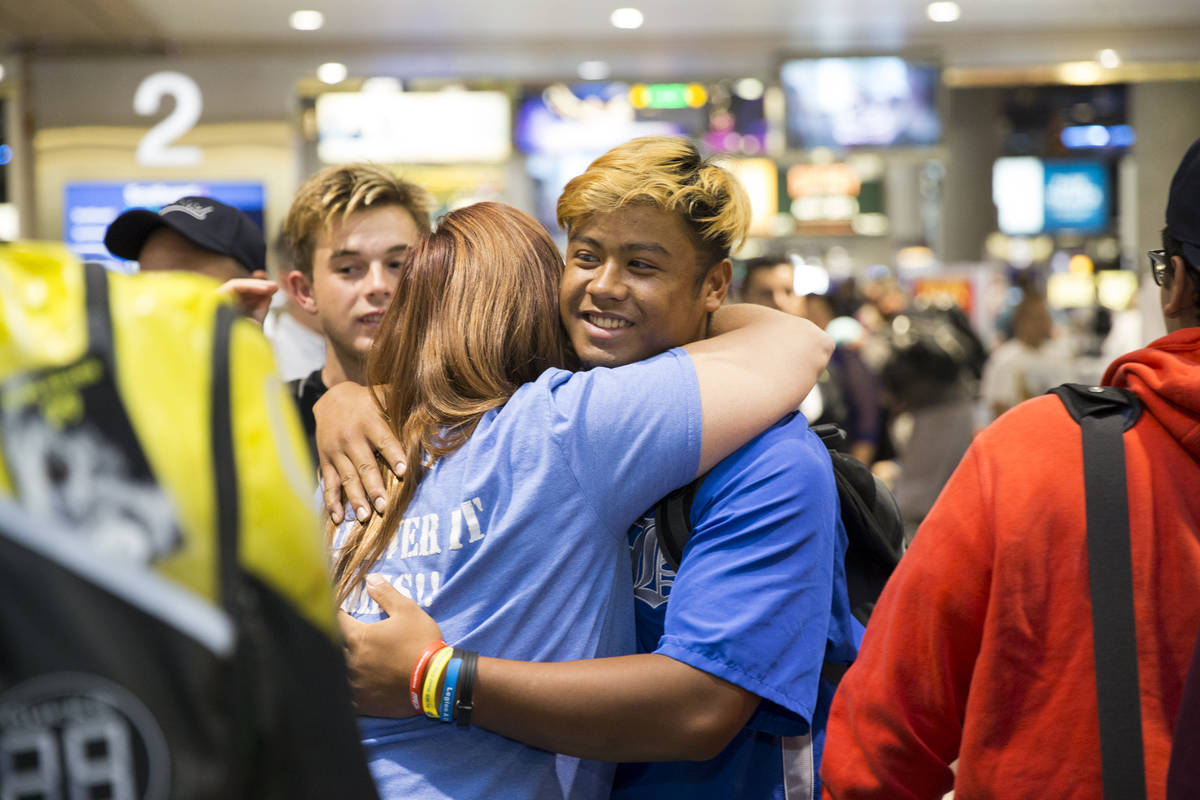 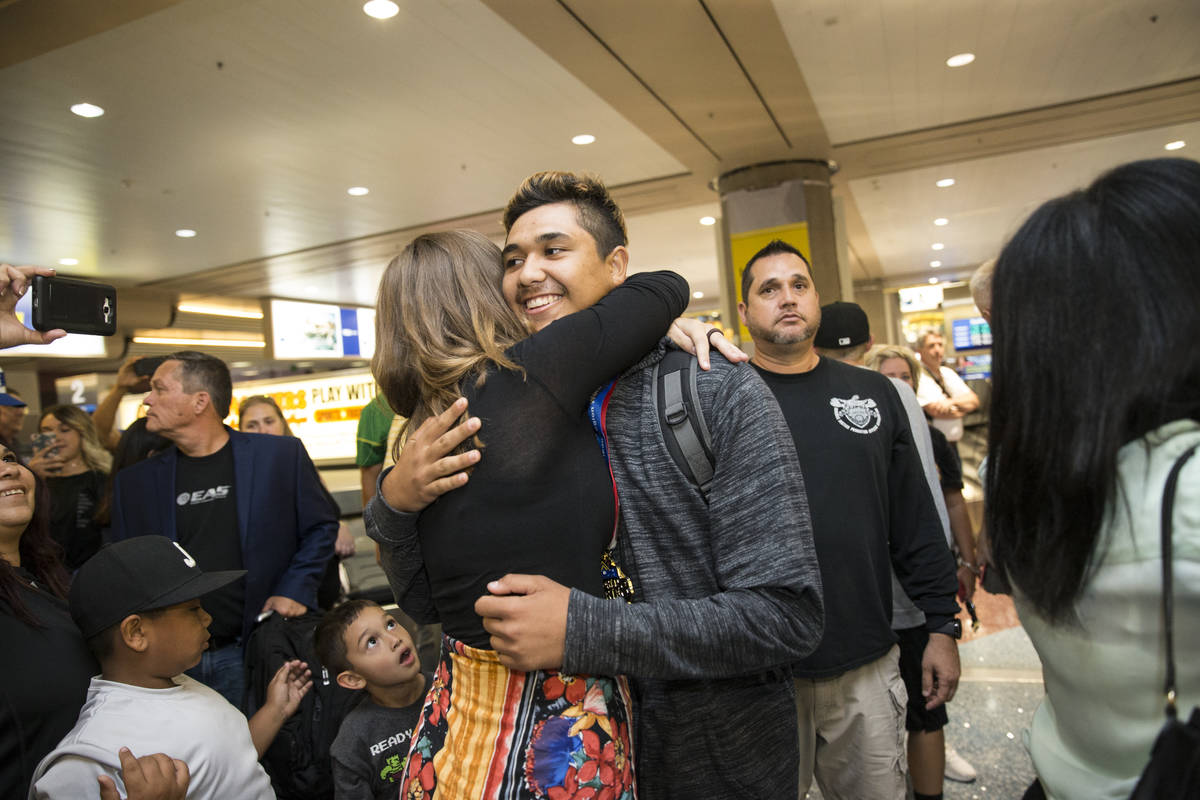 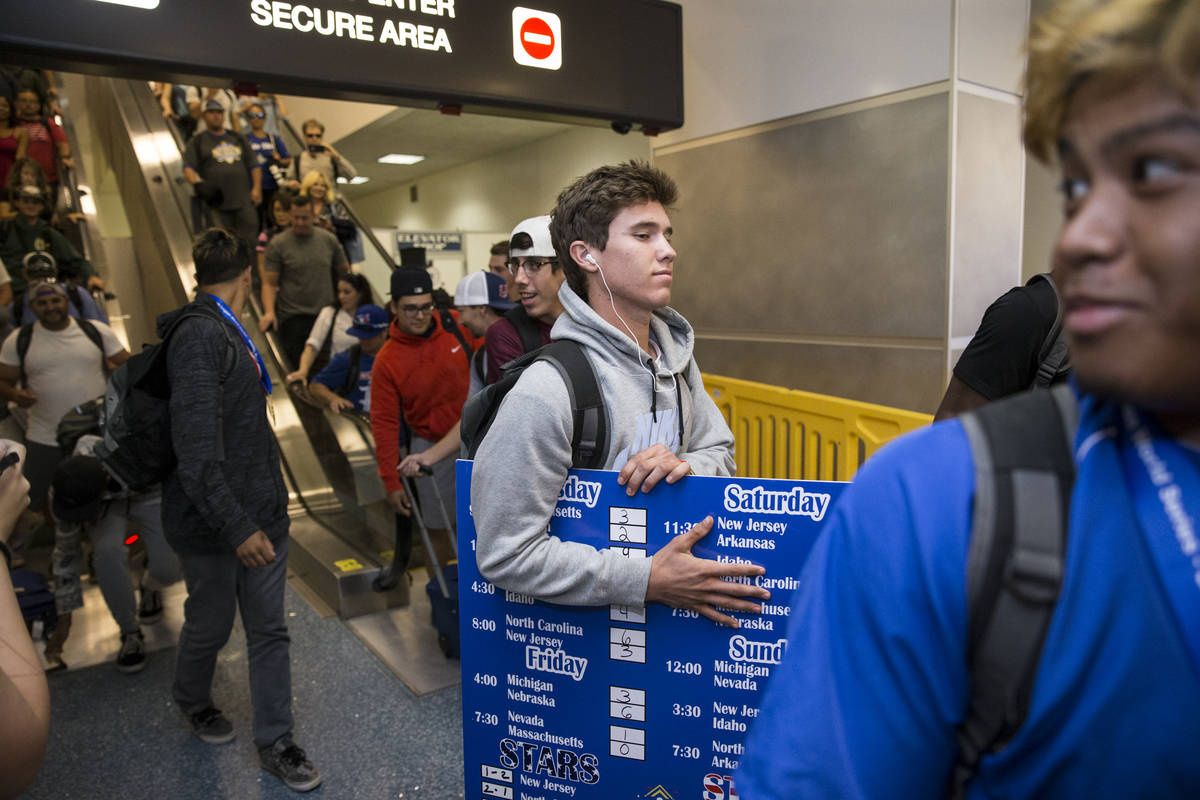 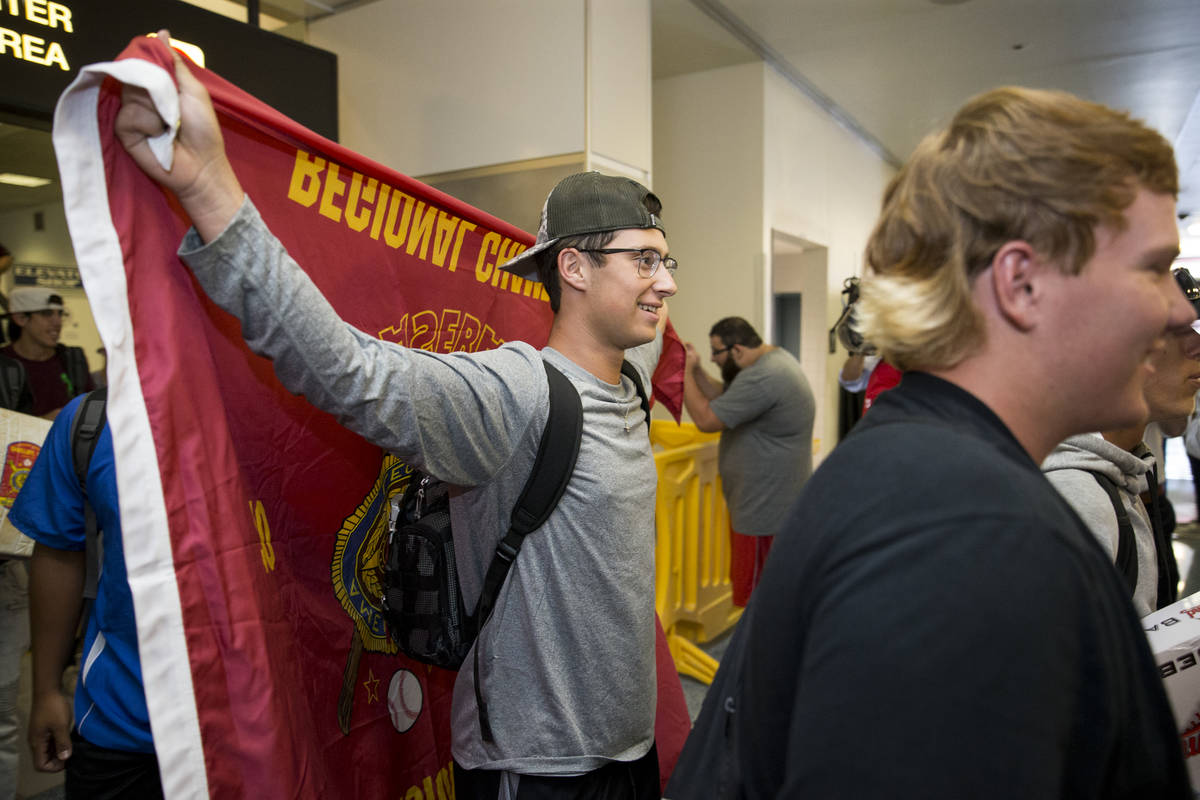 First, some context: American Legion baseball grew through a world war and countless national tragedies. It prospered in times of triumph and hopelessness.

Yogi Berra played Legion. So did Ted Williams and Frank Robinson and Roy Campanella and Tony Gwynn and Greg Maddux. In all, 82 Hall of Famers wore a Legion uniform.

It’s as much summer ritual for young players as staying up late and sleeping in.

But much like so many annual events being delayed or canceled because of COVID-19, a few of the more prestigious summer leagues have bowed to the reality of a pandemic.

Local prep coaches want to change that, even if small in manner. While national tournaments for American Legion and Connie Mack have been called off, many schools that feature Las Vegas teams hope to at least offer players a taste of what summer usually produces.

It’s not officially a Legion journey, but rather an opportunity for things to seem normal again.

“This is a way to allow those seniors who had their last high school season canceled to get back on the field, a way for some late bloomers who haven’t already signed with a college to be seen, a way for college players to come back and continue sharpening their skills,” Centennial High coach Charlie Cerrone said. “Coaches want to do this. Players want it. It would serve a lot of the same purposes as a Legion league.”

The format again would be simple in scope, split among varsity and junior varsity teams. Coaches would make the schedule, umpires would begin earning back money lost to the coronavirus, a sense of tradition would be fashioned in a nontraditional way.

Problem: Nobody is certain if such a venture is possible.

In announcing Phase Two of the state’s road map toward recovery Tuesday, Gov. Steve Sisolak didn’t specifically address schools or their facilities. This prompted the Nevada Interscholastic Activities Association to remind its members that, until otherwise notified, buildings and facilities remain closed to any practice, competition and in-person instruction.

Which includes, for now, a summer baseball league.

Cerrone estimated that should things open in the next month, at least 16 teams would be interested in participating. But if the delay lasts deep into July, that number would be cut in half. If it lasts any longer, it probably would drop to zero.

“If everything is considered safe with (COVID-19), I’d definitely love to get the kids playing,” Silverado High coach Brian Whitaker said. “I’d also like to see any costs kept to a bare minimum, because we really don’t know how many families have been affected financially due to the coronavirus. I’m not sure which parents still have jobs or not.

“I’ve always been about American Legion and what it stands for. Even if we couldn’t begin this until halfway through the summer, I’m for it. We would play regardless of when it starts.”

There is so much history to this level of summer baseball. A team from Yonkers, New York, won the first American Legion World Series in 1926, when kids from a town developed along the Hudson River knocked off those from Pocatello, Idaho.

It’s a structure — having to advance through local and state and regional levels to qualify for the eight-team World Series — coated in nonrecognition until the final stage commences. Legion always has been considered more institution than actual league.

Scott Baker saw the fireworks explode across a stormy North Carolina sky in 2017, the coach of a Southern Nevada Blue Sox team having won the American Legion national title. Mostly a collection of his players from Basic High past and present, Baker’s side proved the best among thousands of rosters across 50 states.

The only other Nevada team to win it all: A group from Bishop Gorman in 2008, of which Baker was an assistant coach.

“There is nothing like the World Series experience,” he said. “Nothing like coming home and having the entire city embrace you … The (cancellation of high school season) happened so quickly, just to be back out there and at least have some remembrance of being together would be a great way for kids to finish. If this (local summer league) moves forward, we’re in.”

It has to be safe.

It has to make sense.

Heck, it has to be allowed.

But history still means something.

Kudos to local coaches trying to offer players a small slice of it.