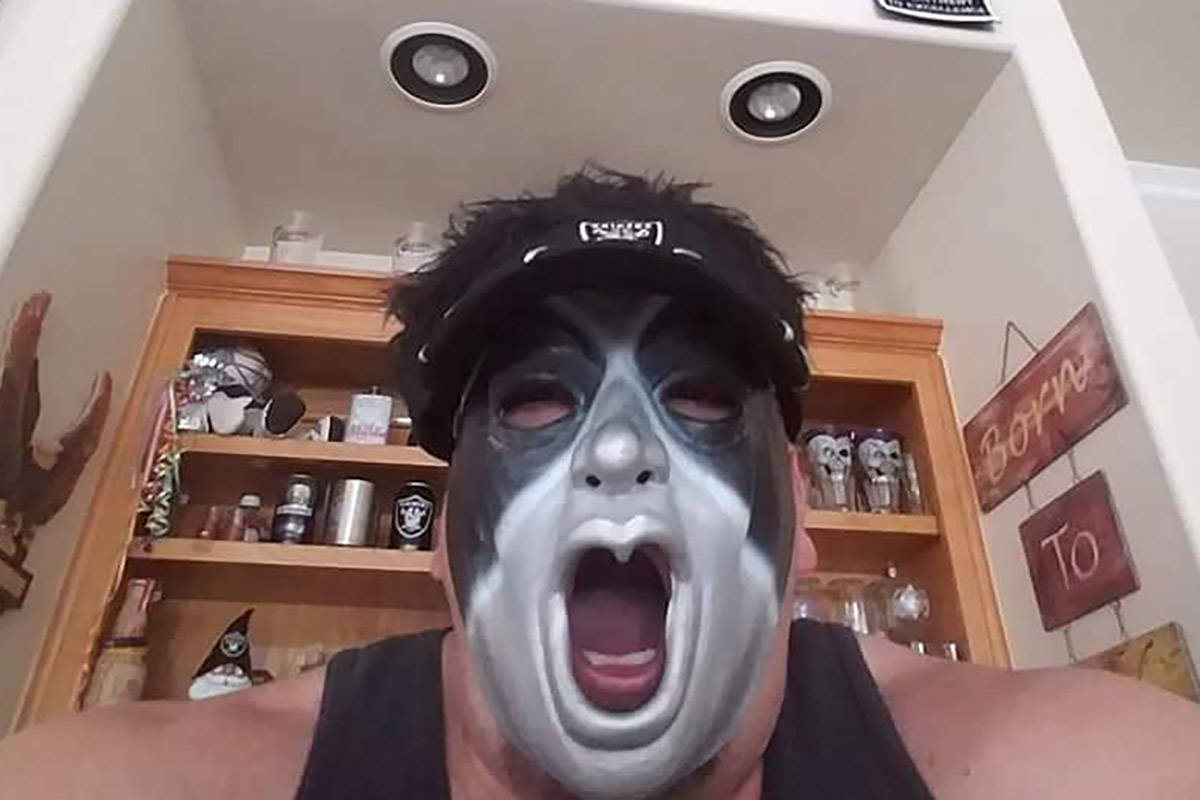 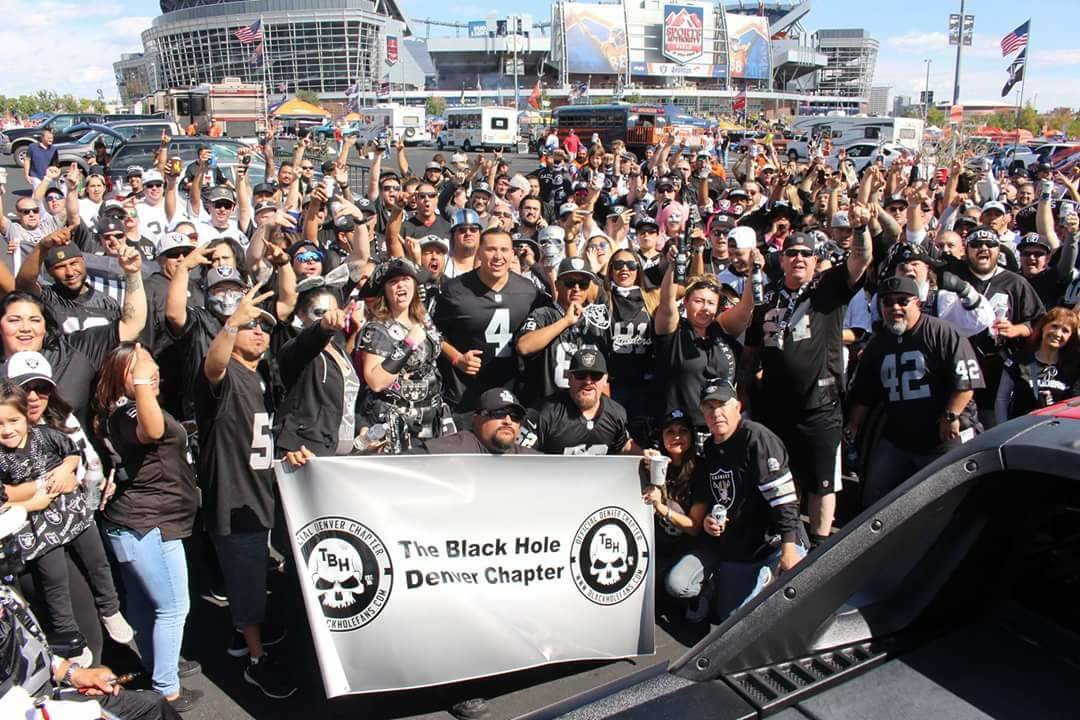 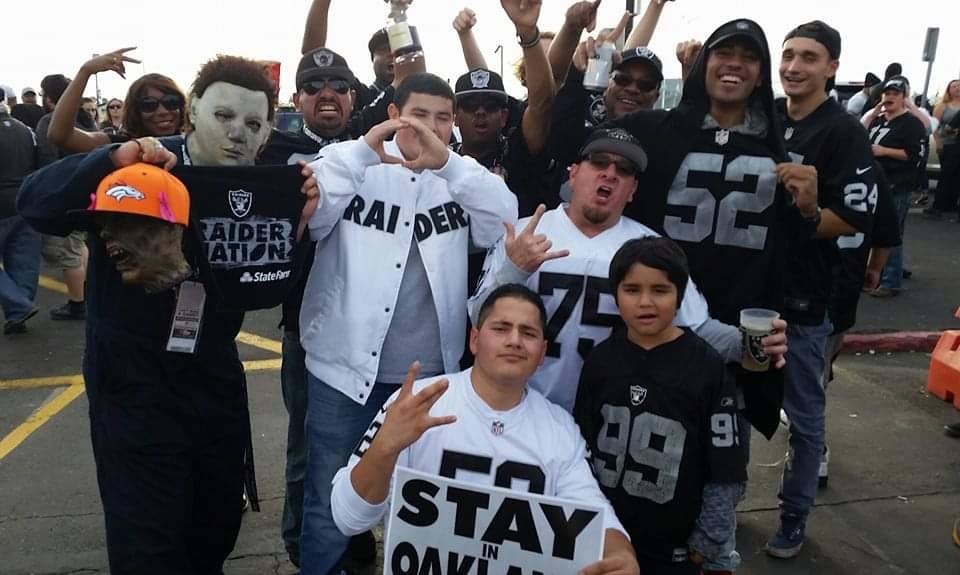 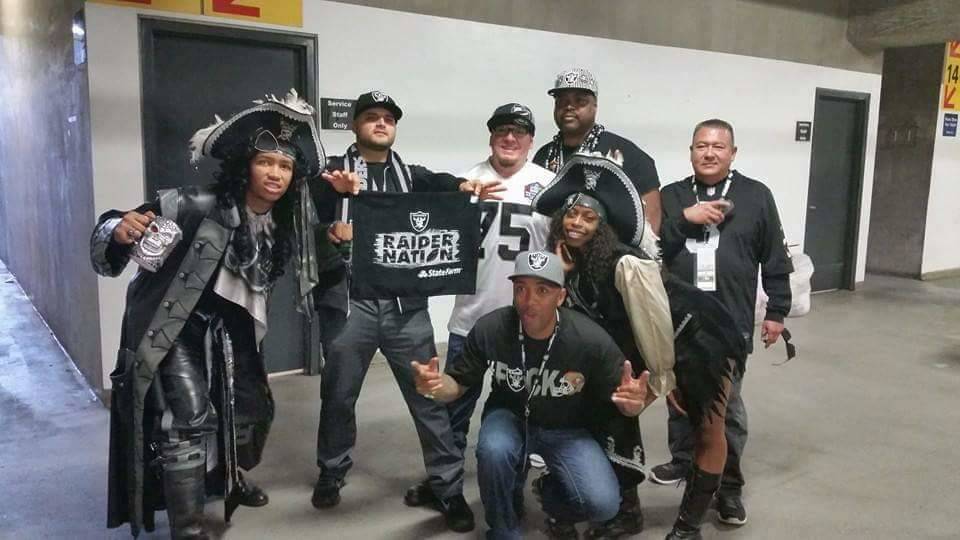 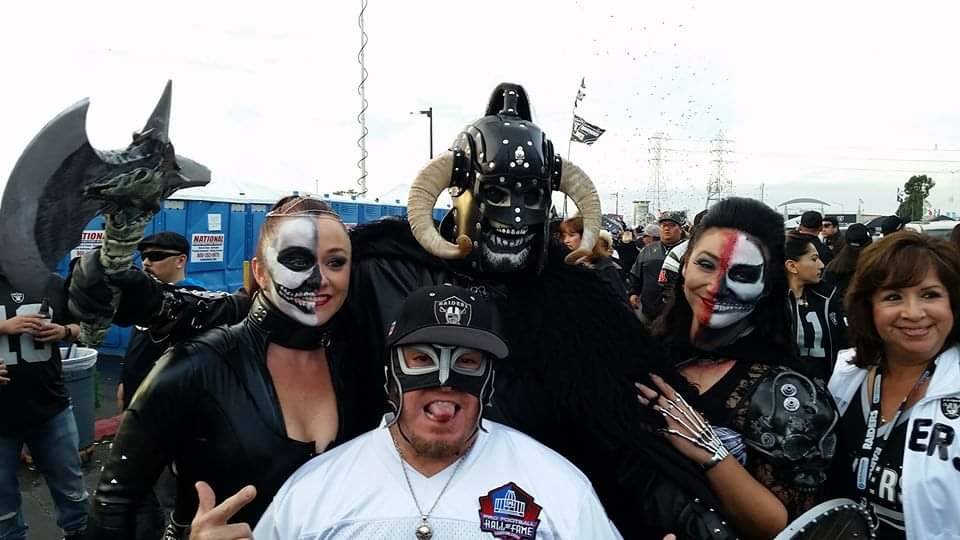 Phillip Ortiz lives in Albuquerque. He has been a die-hard Raiders fan since the team was stationed in Los Angeles and played at the Memorial Coliseum. He attended games there and in San Diego and in Oakland when the franchise moved back to the Bay Area. He hadn’t, until now, purchased season tickets.

“The same day it was announced the Raiders were coming to Las Vegas and to a brand new stadium — boom! — I put my deposit down,” Ortiz said. “I wanted four tickets but they gave me two.

“My father (Manuel) is 84 and just as much a fan as me. I was going to take him to his first professional game this season …”

Boom. The inevitable arrived Monday. The Raiders announced they will play an inaugural season at Allegiant Stadium without fans as the effects of COVID-19 continue to influence such decisions.

Pull up the draw bridge. Only essential folks will be watching within the castle walls.

Crazy. Raiders owner Mark Davis won’t even consider himself one.

“I will not be going to games this season at home,” Davis said on KRLV-AM (920). “I don’t believe I will be going on the road as well. We have potential ways to keep fans engaged on Game Day. Tailgate parties on a smaller scale. Watch parties. Viewing parties.”

It is a stance Davis reiterated for weeks, that if he had to displace just one fan this season, he too would watch from elsewhere. Just like all those season ticket holders.

It means Ortiz and thousands of others who forked over substantial costs for personal seat licenses along with tickets that accompany them must wait until 2021 to see the NFL live in Las Vegas. Probably. Who knows with a global pandemic?

The Raiders in January announced all PSLs for the 65,000-seat, $2 billion stadium were sold out. Seems a lifetime ago. But the number of coronavirus cases in Clark County haven’t cooperated to the point it would make sense to welcome fans. Even a small percentage.

This part loses me. A league that preaches competitive balance has left it up to each team to set capacity limits once (if) games begin. Which means the governors of those respective states will likely have the final voice as to what such numbers will be.

Why not implement a league-wide mandate: If all teams can’t have some percentage of fans, none do.

Think about it: Kansas City has announced tickets will be single-game only sales once the reduced capacity for Arrowhead Stadium is determined by public health officials.

So while the league’s loudest stadium might sound different this season, any number of fans (along with a guy named Mahomes) would have a distinct advantage over those with empty venues.

But, hey, money talks to the richest among us. And 20 percent capacity is better than none when it comes the bottom line of revenues for NFL owners.

It’s not as simple to quantify the emotional loss for fans. Ortiz planned on driving the nine hours from Albuquerque some weeks and flying others. Said he would arrive Thursday for Sunday games and depart Monday. “You have to hit the pool parties right?” he asked, obviously unaware I believe such things to be wading in my backyard while sipping flavored water.

“I assumed this would happen,” she said. “The initial feeling is being extremely disappointed because of all the hype and excitement. We waited a long time for this. At the same time, this is to protect everybody and that’s the most important piece.”

Ortiz and Deloach-Perea said they would apply their season ticket payments to the 2021 season. I would think most will. Few could have been surprised at Monday’s announcement. At least not anyone who has been paying attention to local coronavirus numbers.

There you have it. Reality finally hit and sadness overwhelmed a nation of silver and black fans.

“Games in the (stadium) would have been electric,” Ortiz said. “I’m still looking forward to watching them. I think the Raiders will go 10-6 and give Kansas City a run for its money.”

Poor guy. He was shut out of Allegiant Stadium for 2020 and began hallucinating, all in the same day.

4
Raiders coach says no decision on Kaepernick has been made

5
Graney: Kolton Miller only sure thing up front for Raiders