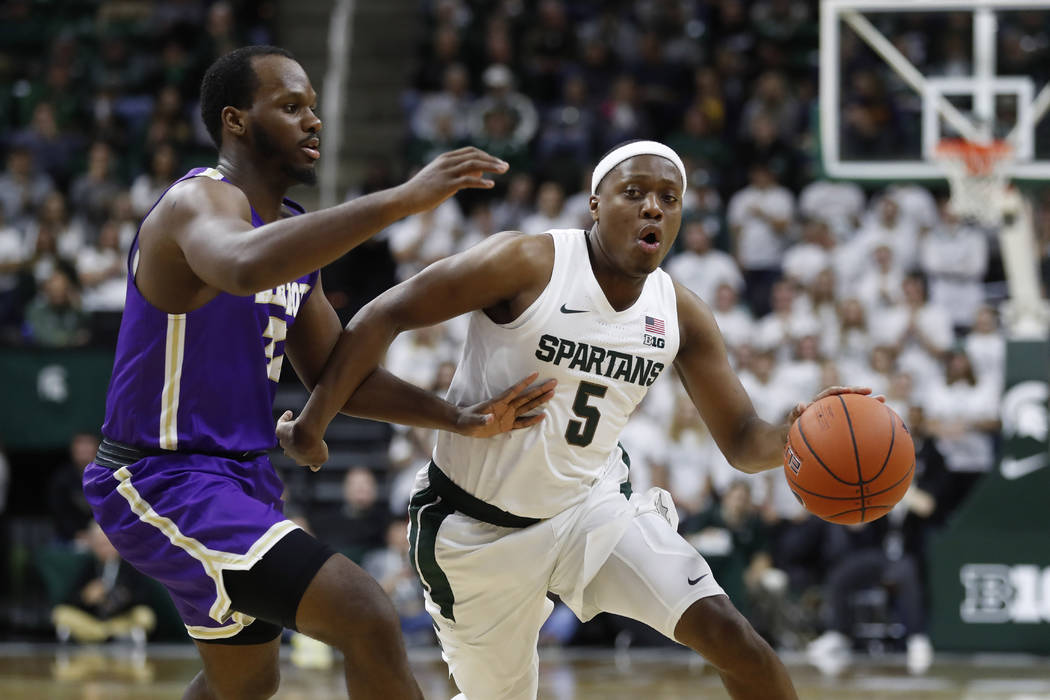 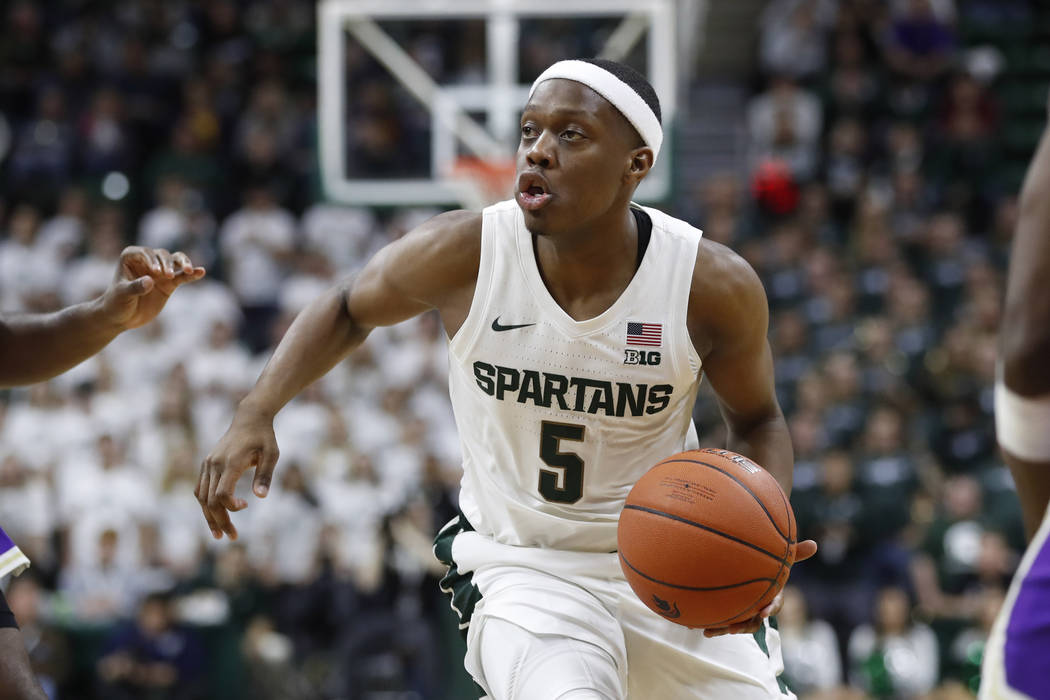 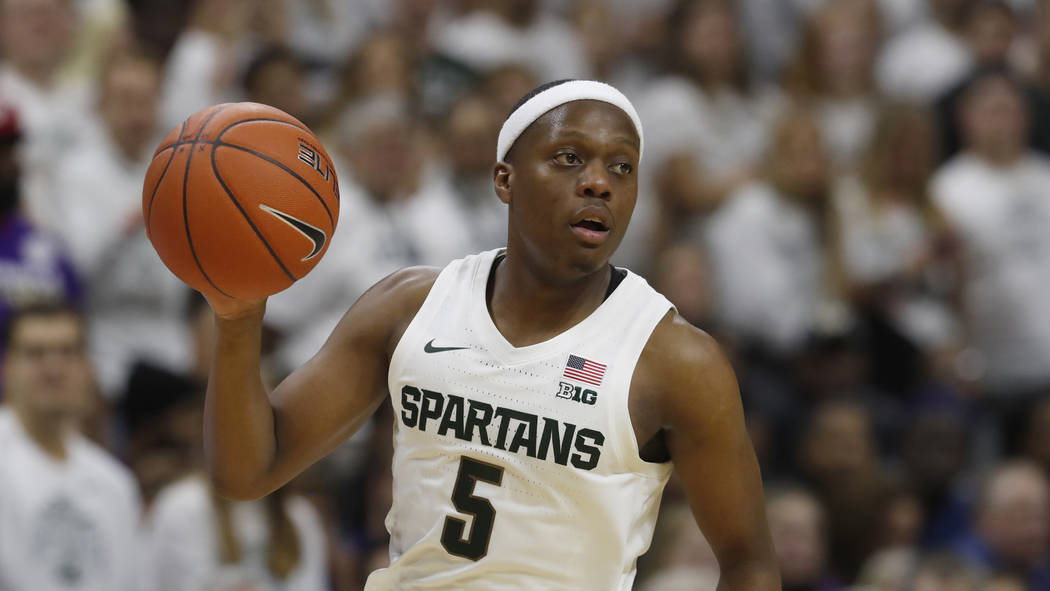 The Red Raiders, who were 400-1 long shots at William Hill before last season, reached the championship game before losing 85-77 to Virginia in overtime.

The 2019-20 college basketball season tips off Tuesday with four of the favorites to win the 2020 title, as Michigan State plays Kentucky and Kansas meets Duke in a doubleheader at Madison Square Garden in New York.

“Normally the favorite is in the 5-1 range. That’s indicative of how wide open this season is,” DraftKings sportsbook director Johnny Avello said. “There’ll be some surprises. There’s always value to be found. You can look now or look when a team has a slow start. Sometimes their price is boosted up a little and then they make a run.

DraftKings recently posted 2019-20 regular-season win totals. Gonzaga leads the way with 27½, and Memphis is second at 26½.

The Westgate and DraftKings have taken a lot of money on Memphis, which is 18-1 to win the title. Coach Penny Hardaway has the top recruiting class in the country with two five-star recruits in James Wiseman and Precious Achiuwa.

“Everybody’s hot to trot on Maryland (40-1), and a ton of money came in on Memphis because it signed this so-called great freshman class,” said Ed Salmons, Westgate vice president of risk. “But I don’t think a team like that has ever won this tournament. They’re in a weak conference, so they’ll probably do good. But if that Duke team last year couldn’t win it, I can’t see this team winning.”

“There’s so much turnover with these big schools, no one knows until you see it,” Salmons said. “Last year, Duke beat Kentucky (118-84) in the season opener, and everybody had them going undefeated. Then they almost lost to UCF (in the tournament).

“I like Michigan State, but there’s so much luck involved in winning this tournament.”

The Westgate also has taken a lot of action on Louisville (16-1) and Oregon (30-1), which has reloaded with recruits and transfers and returns point guard Payton Pritchard from last season’s Sweet 16 team.

“Oregon is getting all these transfers, and people remember them almost beating Virginia in the Sweet 16,” Salmons said.

“They’re always going to be good. That coach is so good. He’s like a year ahead of his time knowing what his team the following year is going to need. He’s got a couple transfers coming in that will plug some holes. They’re going to be loaded again.”

Avello and Salmons advise not to overlook solid programs that lost a few starters, such as Texas Tech.

“One team that always gets money, but now with the coaching change we can’t sell a bet on Michigan,” he said. “If Michigan looks good early in the year, their odds will get dropped real quick.

“Villanova has a chance to be really good. There are a lot of different parts to that team I like. I think West Virginia will swing back where it was two and three years ago when it was in the top 10 in the country. I wouldn’t be surprised if West Virginia was back in the tournament.”