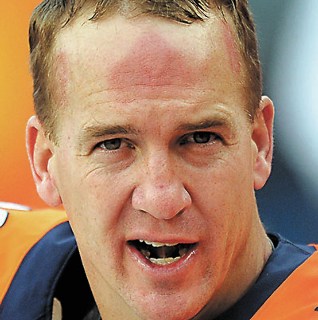 For as long as Peyton Manning has been shredding defenses with his audibles at the line of scrimmage, opposing teams have been trying to confuse him at the line. 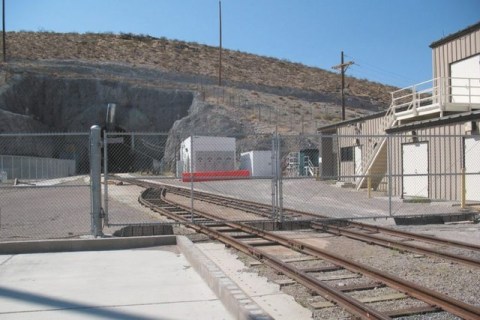 Completing safety studies and setting up a license document network for the Yucca Mountain Project will take a full year and use all $11.1 million of the money previously budgeted for the now-shuttered project 100 miles northwest of Las Vegas, the Nuclear Regulatory Commission’s staff said Monday. 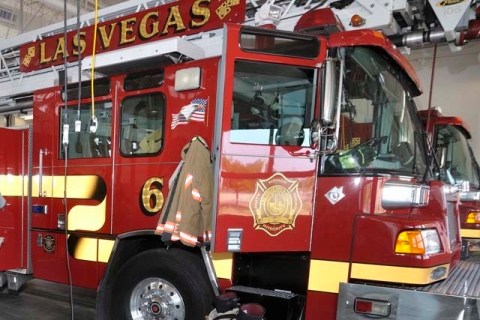 City officials are set to break ground for a new fire station in east Las Vegas on Oct. 8. 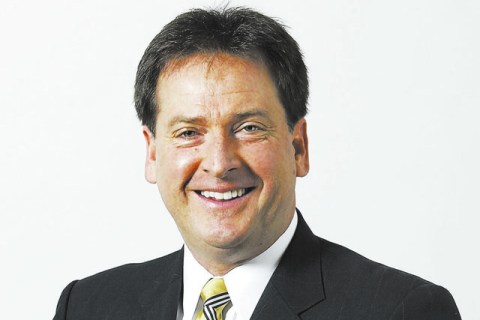 CARSON CITY­ — Lt. Gov. Brian Krolicki, the ball is in your court. 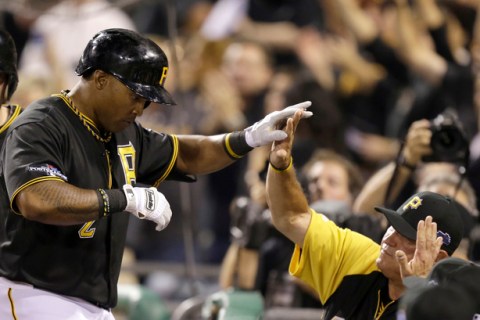 I have good friends who are lifelong Pirates fans, but wanted to seek out others on such a special night for their team. That’s what brought me to Bob Taylor’s Ranch House out in the northwest, to one of the best places in Las Vegas to watch the Steelers — yes, even the dreadful Steelers of 2013 — each Sunday.

Taste of the Town: Readers come through with tips on peanut flour sources
By HEIDI KNAPP RINELLA / RJ

For Pauline Eikel, who’s looking for a peanut-flour peanut butter that has half the calories of regular peanut butter and that she found at Smith’s, readers have two suggestions. 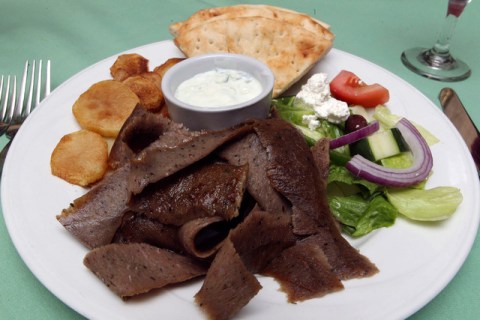 Plaka opened in August in the former location of Opa. “We took it, renovated it, spent a lot of money and made a nice place,” said co-owner Angelo Giouzelis, who used to have the Golden Greek near Maryland Parkway and Sahara Avenue. Giouzelis said he’s been in Las Vegas for “many years,” and was at Caesars Palace for 30 years as maitre d’.