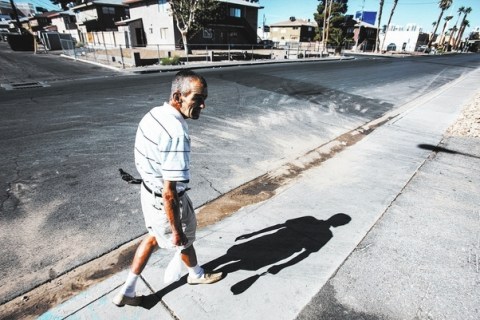 After nearly 50 years of alcoholism, which resulted in divorce, being estranged from his family, losing his real estate business and facing homelessness, Stewart Meyer plummeted from his cozy lifestyle to rock bottom.

Things to do in Paradise/Downtown, Oct. 29-Nov. 4
VIEW STAFF

Many wives are mean to their husbands. And I’m not talking about lazy, abusive or selfish husbands. I’m talking about men who are devoted to their wives, who work honorable jobs to support their families, who go out of their way to try to please, often conceding their own wishes to keep the peace, and who are good fathers and good citizens. But instead of appreciating this kind of husband, they make undercutting remarks, often in front of peers. They demand more help around the house, then criticize or belittle the manner in which tasks are completed. They want them to be involved fathers but they attack their methods of playing with or caring for the children. They freeze their husbands out of their beds because they feel if their husbands wanting to have sex with them means they’re just depraved pigs who only want their selfish “needs” met. These are the same women who, likely during their courtship, went to great lengths to procure a proposal and a ring from just such a man. To what end? To ultimately create an atmosphere of resentment in the home she was bent on creating with him? 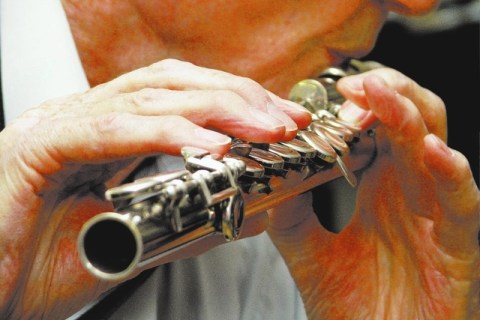 Musician opens his home to others for jam sessions
By F. ANDREW TAYLOR View Staff Writer

Most days of the week, one can find area musicians jamming at a building behind Jim Hemming’s house. 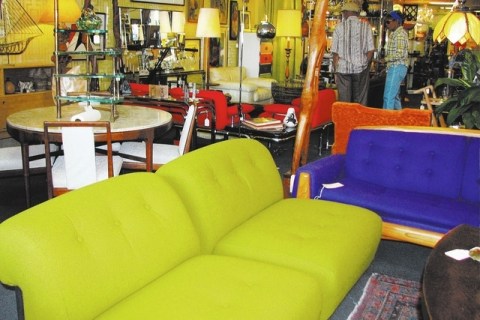 For many years, Main Street south of Charleston Boulevard was populated with light industrial operations, furniture stores and repair shops. The street is now the lower corner of the 18b Arts District, and recent years have seen a shift toward antiques and arts-related businesses. 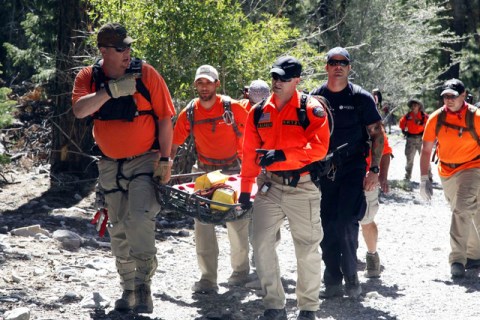 Christmas came early for Red Rock Search and Rescue. First, the city of Las Vegas found affordable new headquarters for the nonprofit group. Then, it was awarded a $35,000 kit that will convert a bus into an ambulance transport vehicle. 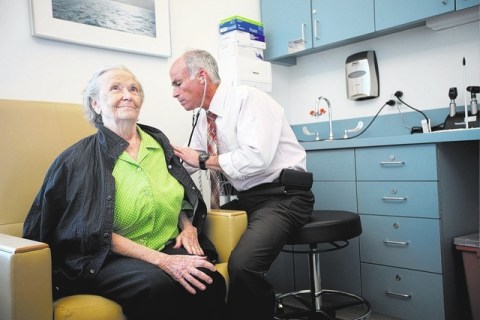 Warren and Pat are a retired Summerlin couple dealing with posterior cortical atrophy, a variant of Alzheimer’s disease. Pat’s symptom’s began four years ago with her eyesight, and she eventually had to surrender her driver’s license. Now she’s part of a drug trial at the Cleveland Clinic Lou Ruvo Center for Brain Health that’s researching the use of skin cancer drug bexarotene for Alzheimer’s patients. 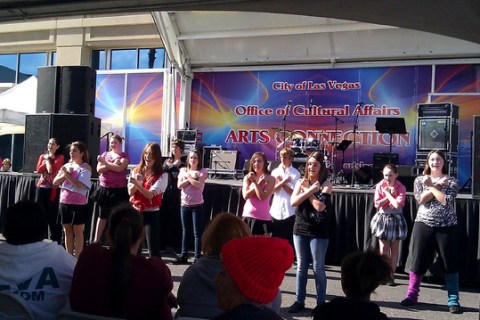 Book worms, your moment is about to arrive. The 12th annual Vegas Valley Book Festival is slated to take place Oct. 30-Nov. 2, with most programs scheduled at the downtown Historic Fifth Street School, 401 S. Fourth St. 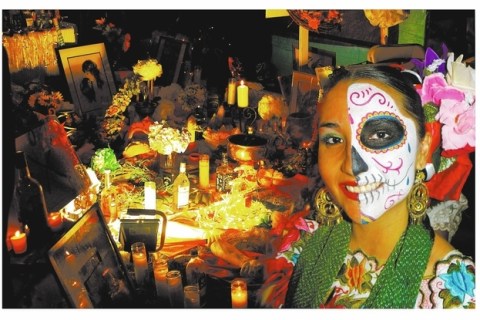 Death is an inevitable part of life but that does not mean it is something that should be feared. In Mexican culture, death is viewed as a normal part of life to be celebrated and respected. That is the idea behind Dia de Los Muertos, or Day of the Dead. In order to bring the festivities to Las Vegas, the Winchester Cultural Center, 3130 McLeod Drive, is scheduled to present the 13th annual Life in Death: Day of the Dead Festival from 5 to 9 p.m. Nov. 1-2. 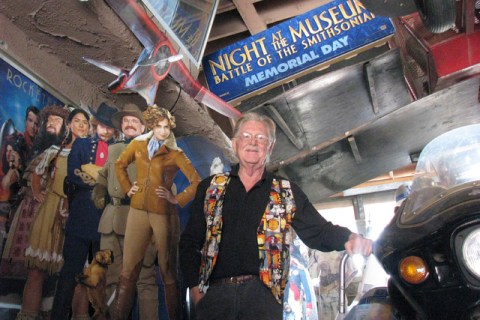