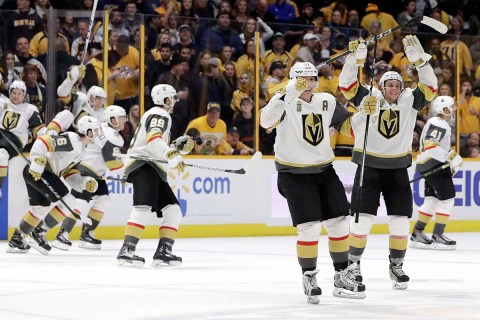 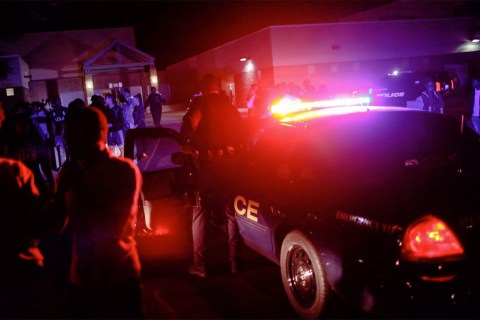 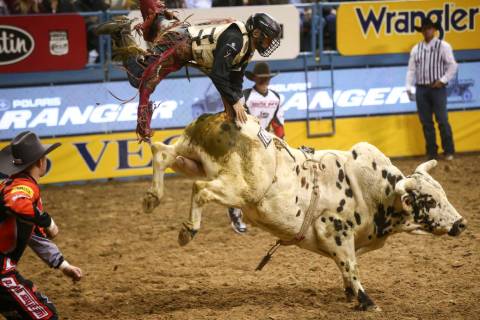 The National Finals Rodeo continued its annual 10-day run at the Thomas Mack Center in Las Vegas on Friday. 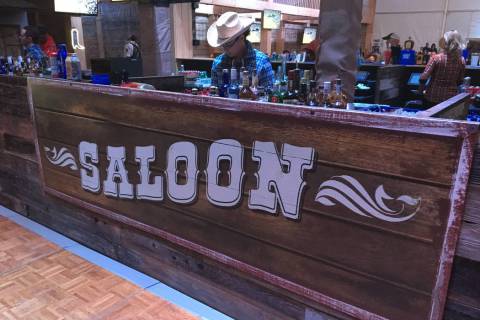 When the sun goes down, the lights turn up for what the Wrangler National Finals Rodeo appropriately terms NFR After Dark. 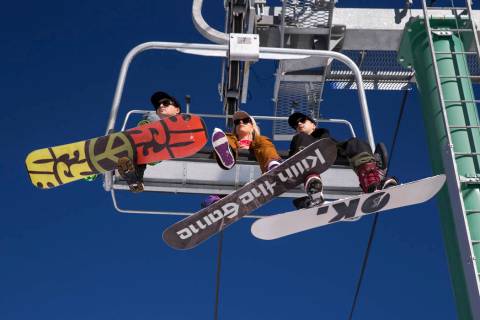 The Las Vegas Ski and Snowboard Resort, located at Lee Canyon in the Spring Mountains, opened its gates to welcome skiers and snowboarders Friday for its 55th winter season. 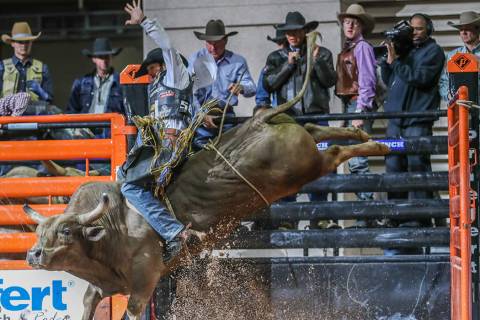 Since 1985, the Wrangler National Finals Rodeo has taken over the city for 10 days each December, bringing with it 120 contestants who rode, roped and wrestled their way to a qualifying spot. 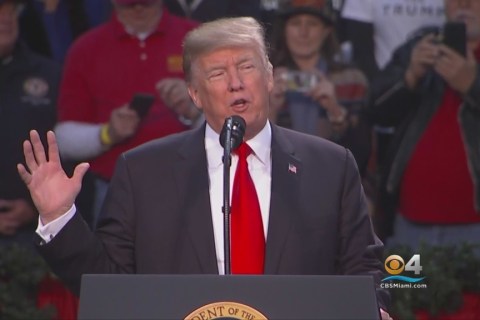 President Donald Trump on Friday urged voters to elect a Republican Senate candidate in Alabama who has been dogged by allegations of sexual misconduct, warning that America “cannot afford” to have a Democrat win the hard-fought campaign instead. 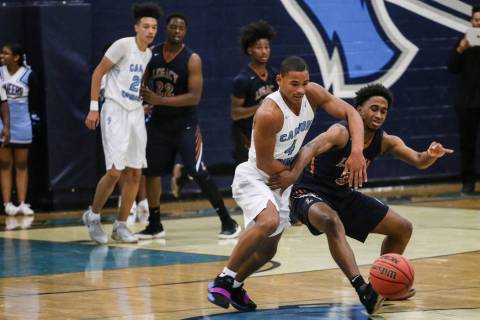 Knylen Miller-Levi’s block at the end of the half set up a dominant second half, and Canyon Springs senior Kevin Legardy scored a season-high 35 on the night as the Pioneers took down Legacy at home Friday, 72-54.