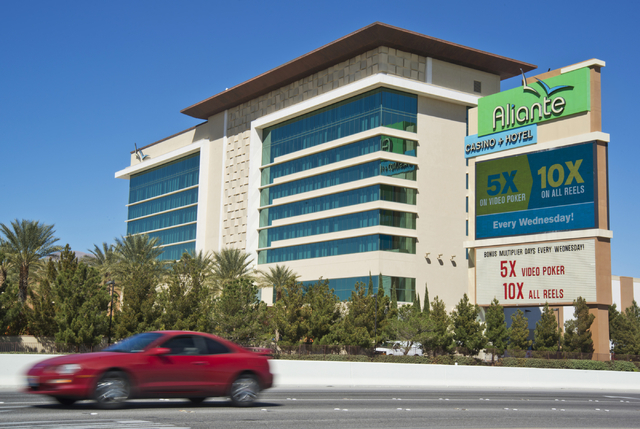 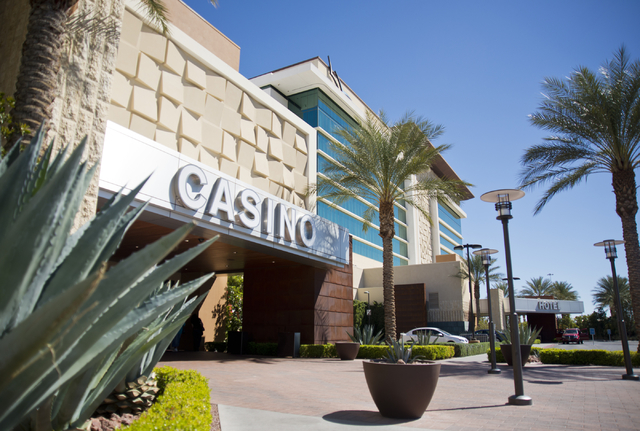 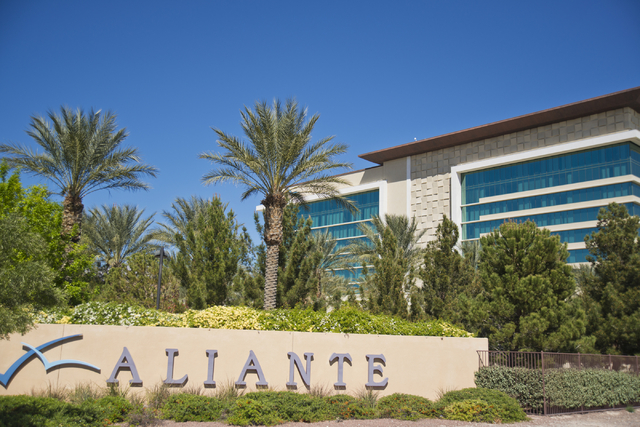 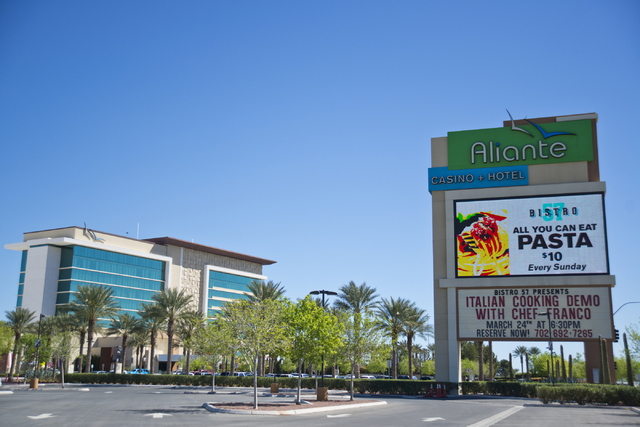 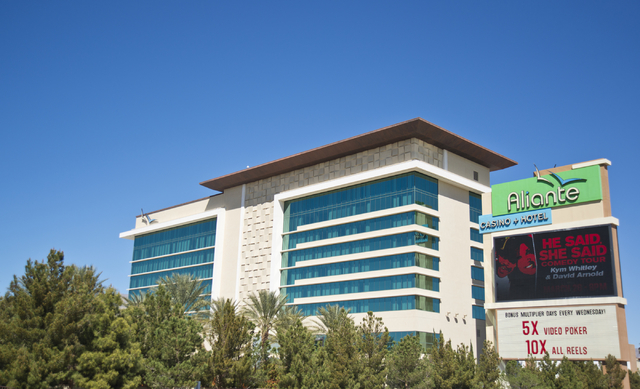 The Aliante Hotel in North Las Vegas is on the market, according to a recent published report.

Spokespersons for the three firms and Houlihan Lokey declined to comment or confirm the report to the Review-Journal.

The report comes as the Palms has also hired an investment bank to explore a sale.

The $662 million Aliante opened Nov. 11, 2008, as a joint venture between the Greenspun Corp. and Station Casinos. Greenspun donated 40 acres for the project that was expected to draw from the Aliante master planned community just as the Green Valley Ranch Resort in Henderson had done with Green Valley.

The casino opened as Aliante Station in the midst of the Great Recession and struggled, later defaulting on payments to creditors.

Aliante’s Chapter 11 bankruptcy case closed in 2012 after the reorganization plan was approved in May 2011. The property was turned to lenders who were owed $378 million.