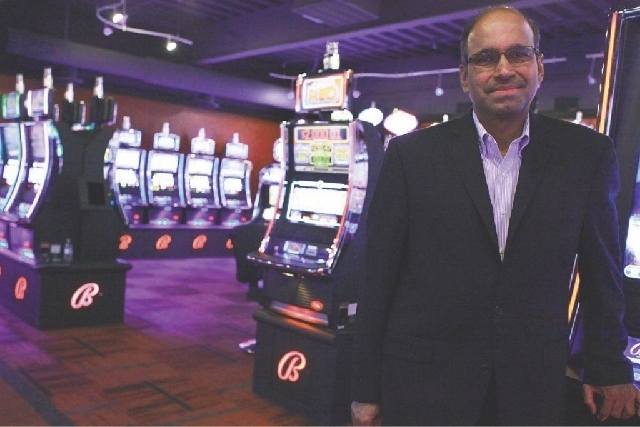 Financial details were not disclosed. Analysts, however, provided wide speculation on the value of the contract.

Wall Street placed the estimated annual financial benefit of the deal to Bally at $34 million to $38 million.

At issue is that a chunk of Boyd’s 27,100 slot machines are not compatible with the Bally’s system’s technology and can’t be linked.

“We exclude a number of mechanical reel machines that we assume are not touch screen ready,” Brean Capital gaming analyst Justin Sebastiano told investors. “Also, we believe participation games are unlikely candidates for (the technology), since many operators return these machines to the manufacturer after they have fallen below a certain net (revenue) level, sometimes in as little as 60 days.”

Sebastiano said the contract could have a value of $41 million to $48 million.

Santarelli also said the changes could take a few years to be completed based on slow rollouts in similar deals throughout the gaming industry.

Eilers Research principal Todd Eilers said the agreement will displace a system from Aristocrat Technologies, which is used at five regional casinos that Boyd purchased more than a year ago when the company acquired Peninsula Gaming.

He said Bally’s systems division was a bright spot for the company, which has suffered along with other manufacturers in gaming markets outside major resort destinations such as Las Vegas.

“While regional gaming market weakness is dragging down the entire gaming sector, we view Bally’s systems business as an area that should allow the company to weather the storm much better than competitors,” Eilers said.