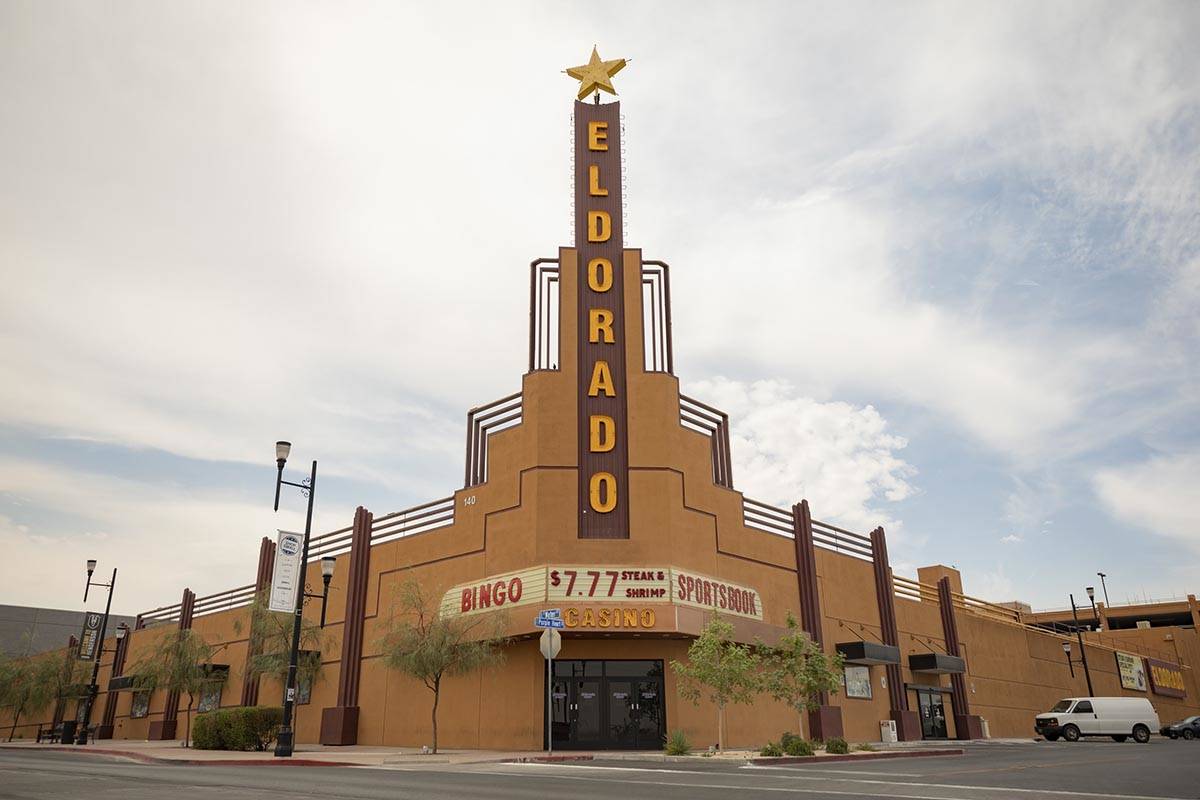 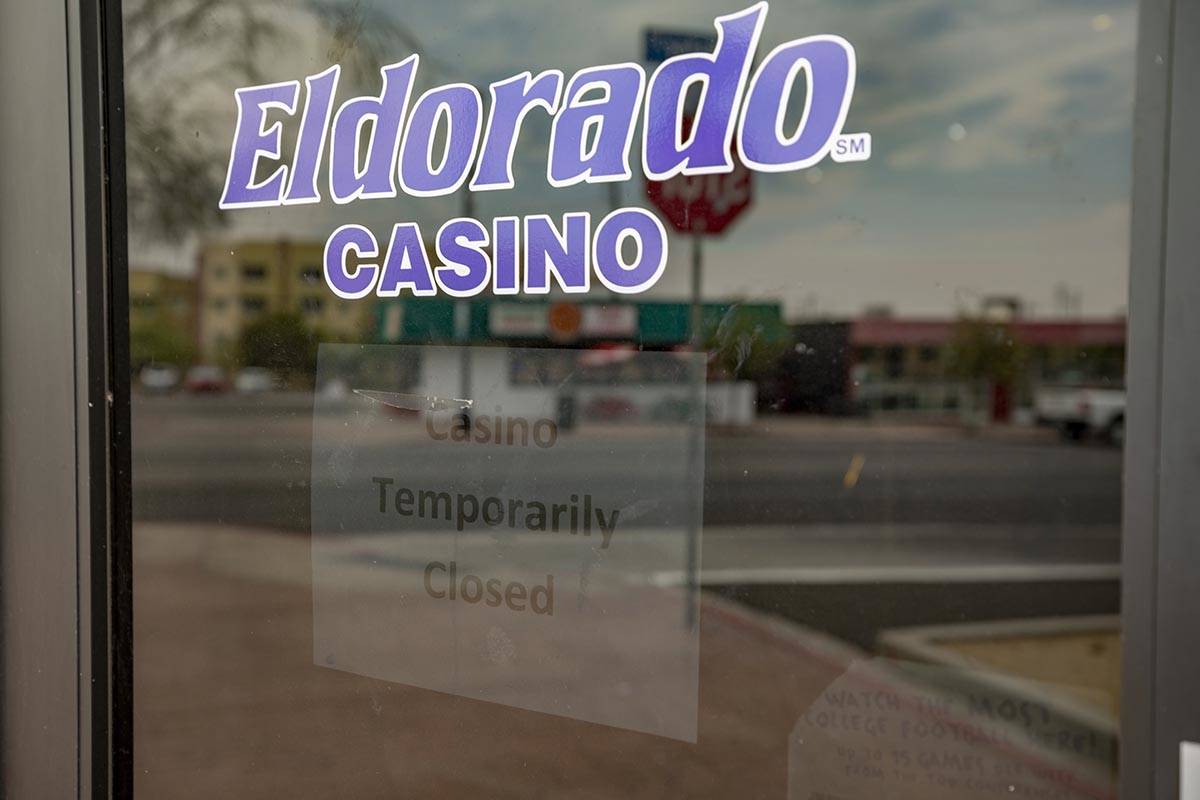 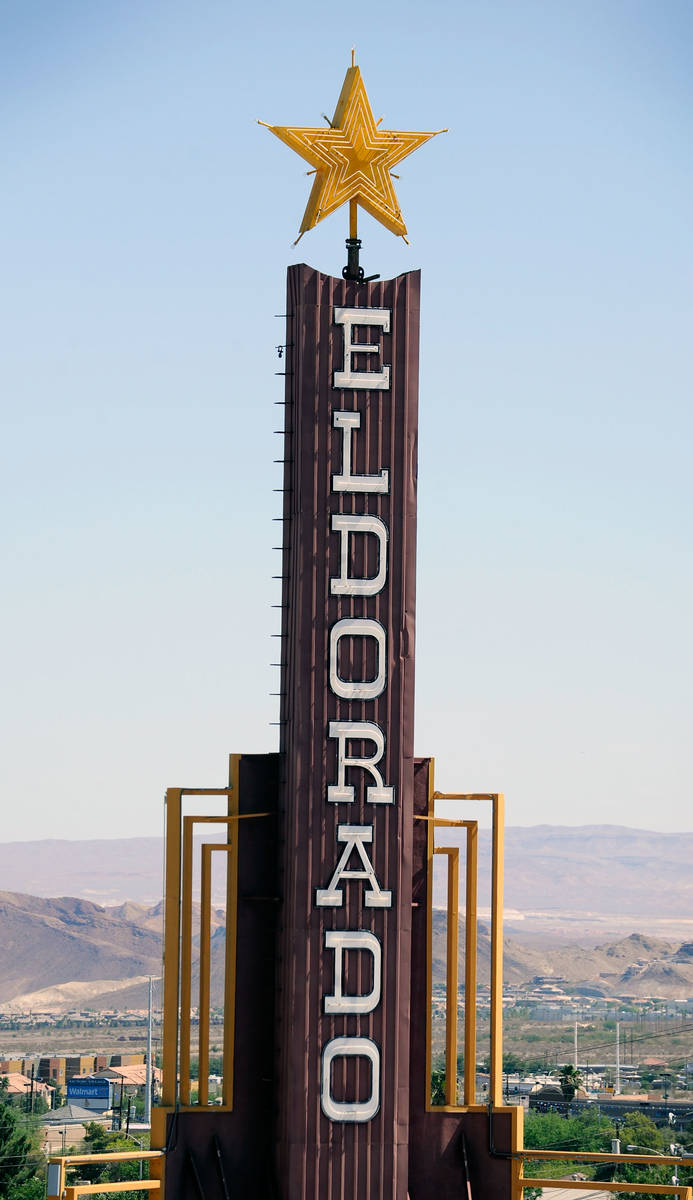 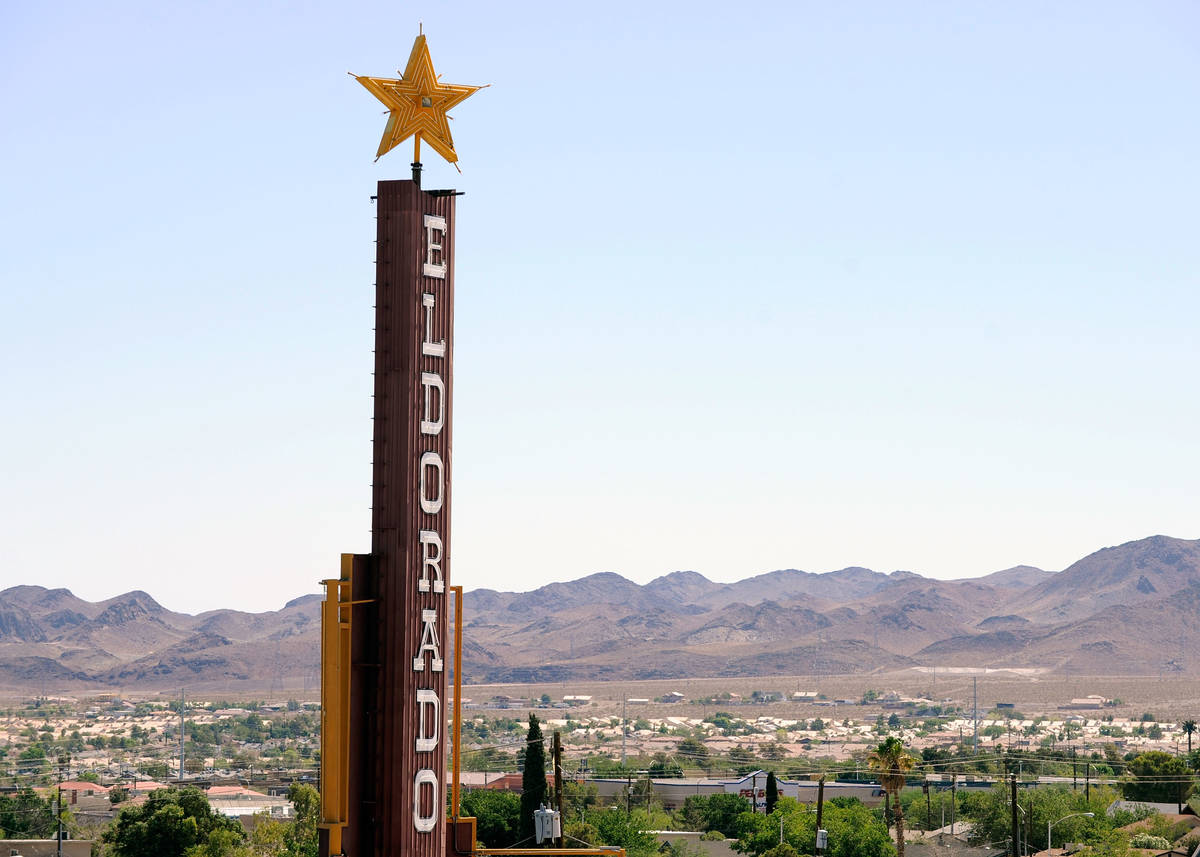 One of the few casinos that has yet to reopen in Southern Nevada is changing hands.

Boyd Gaming Corp. is selling the Eldorado Casino in downtown Henderson to DeSimone Gaming, according to Boyd spokesman David Strow. The company is not disclosing terms of the transaction.

“The Eldorado was a non-core asset to our company, and as we have continued to grow over the years, this property represented a very modest part of our overall business,” Strow told the Review-Journal via email.

The property has been operating under Boyd Gaming since 1962, and closed in mid-March under state orders to curb the spread of the novel coronavirus.

Strow declined to comment on how the sale will affect staffing, or whether the company is looking to sell any additional assets. Boyd’s Main Street Station and Eastside Cannery casinos in Las Vegas also remain closed.

During an October call with investors, Boyd CEO and President Keith Smith said he believed the company would “probably” reopen Main Street Station, Eastside Cannery and then Eldorado in that order, “but it will depend on how the business flows.”

A slots-only casino in Henderson’s historical Water Street District, Eldorado had been an outlier among Boyd’s portfolio, according to Josh Swissman, founding partner of The Strategy Organization, a Las Vegas gaming and hospitality consulting firm.

“It’s not a complete, full-service property like every other property they own,” he said. “They’re probably realizing that they’re able to retain and maintain a good portion of their database and gaming revenue (without) those shuttered properties from other properties around town that are open.”

During the third quarter, Boyd’s Las Vegas locals segment — which includes the shuttered Eldorado and Eastside Cannery but not Main Street Station — reported $171 million in revenue, down 20 percent from the year prior.

Under DeSimone, Eldorado could act as a catalyst for the Water Street District redevelopments and increase company synergies for the Henderson-based gaming operator, according to Brendan Bussmann, director of government affairs for Global Market Advisors. DeSimone Gaming also owns the Railroad Pass Hotel and Casino in Henderson, near Boulder City.

“There’s an opportunity within that market to further develop that asset and create that niche within that portion of Henderson,” Bussmann said. “It’s good to see somebody who has a local interest (taking over the property).”

DeSimone Gaming spokeswoman Michelle Knoll was not able to share the company’s plans for the property, but said Joe DeSimone, head of the company, is “extremely bullish” on the development of downtown Henderson.

According to filings with the U.S. Securities and Exchange Commission, Eldorado Casino has 17,756 square feet of gaming space. There is no hotel attached, but the property does offer a sportsbook and dining options.

The casino is not connected to the former Eldorado Resorts Inc., which is now operating as Caesars Entertainment Inc.