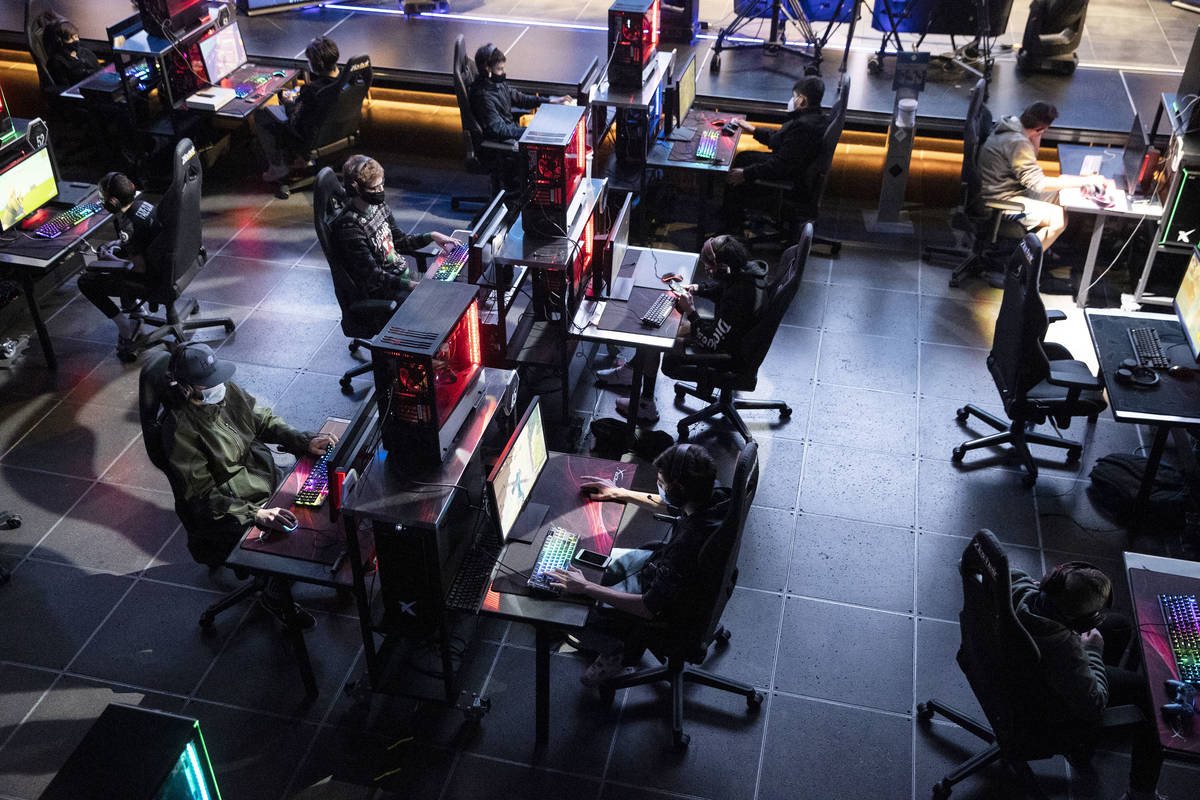 A state esports advisory committee is one step closer to becoming reality.

Gaming regulators recommended approval Wednesday of a plan that would create a committee to better facilitate betting on esports events. Nevada Gaming Control Board members said the committee would help the state prepare for the continued growth of competitive video gaming.

If approved by the Nevada Gaming Commission, the Control Board would create the esports advisory board in accordance with a new law enacted by Nevada lawmakers earlier this year, SB165, first introduced by GOP Sen. Ben Kieckhefer. The Control Board would appoint esports industry professionals to the committee, which in turn would recommend best practices to the board for maintaining the integrity of esports competitions and related betting.

Control Board members passed an amended proposal to create an appointed chair position on the committee and language governing how the committee would operate.

The changes were welcomed by board member Brittnie Wa

“At the time, there wasn’t a lot of literature available. I’m sure there’s plenty more available now. But I’m happy to see this moving forward,” she said.

It hasn’t been determined when the gaming commission will consider the regulatory change, but Control Board Chairman Brin Gibson said it could occur by October.

The Gaming Control Board currently authorizes esports betting on a per-event basis, requiring an application, vetting process and approval for each competition. Gaming operators could take esports bets like they do with major sports leagues such as the NFL and NBA “once and if” esports is reclassified as a traditional sport, said James Taylor, the control board’s chief enforcement officer.

“There’s no doubt in my mind it is going to continue to be the type of sport that our current and future customers will want to bet on,” Schorr said.

Prior to the esports hearing, board members unanimously recommended approval of an amendment to another regulation expanding the definition of wagering accounts to accommodate new technology that has occurred since the current definition was written.

The amendment to Regulation 5 is expected to be considered for final adoption by the Gaming Commission on Thursday and would take effect immediately if approved.

“The regulation itself was always fine,” said board member Phil Katsaros. “You have new innovations that come to the market and all of a sudden you have terminology buried within our regulations that then create a problem for new innovation to get deployed to Nevada. So it’s our job to look at that and make sure that any change we’re going to make doesn’t cause any problems within our markets.”

A company that offers cashless gaming products petitioned the Control Board for the regulation amendment.

Christopher Justice, president of Global Payments Gaming Solutions, which operates cashless systems in tribal casinos in California and Oklahoma, gave board members an example of how they work.

“You could receive a gaming voucher from our property, would scan that into your phone, very similarly to the way you would deposit a check into your bank account,” Justice said. “That’s going to redeem the ticket through the licensee’s system and hold that voucher on the player’s behalf until they want to use it next. That same voucher would then be submitted into the gaming device and follow the processes that are used today to validate the ticket and the system would determine the amount and validity of the ticket and issue credit to the gaming device as it does today.”

Analysts have said adoption of the regulatory amendments could eventually lead to exploring new games and methods of gaming operations in Nevada.