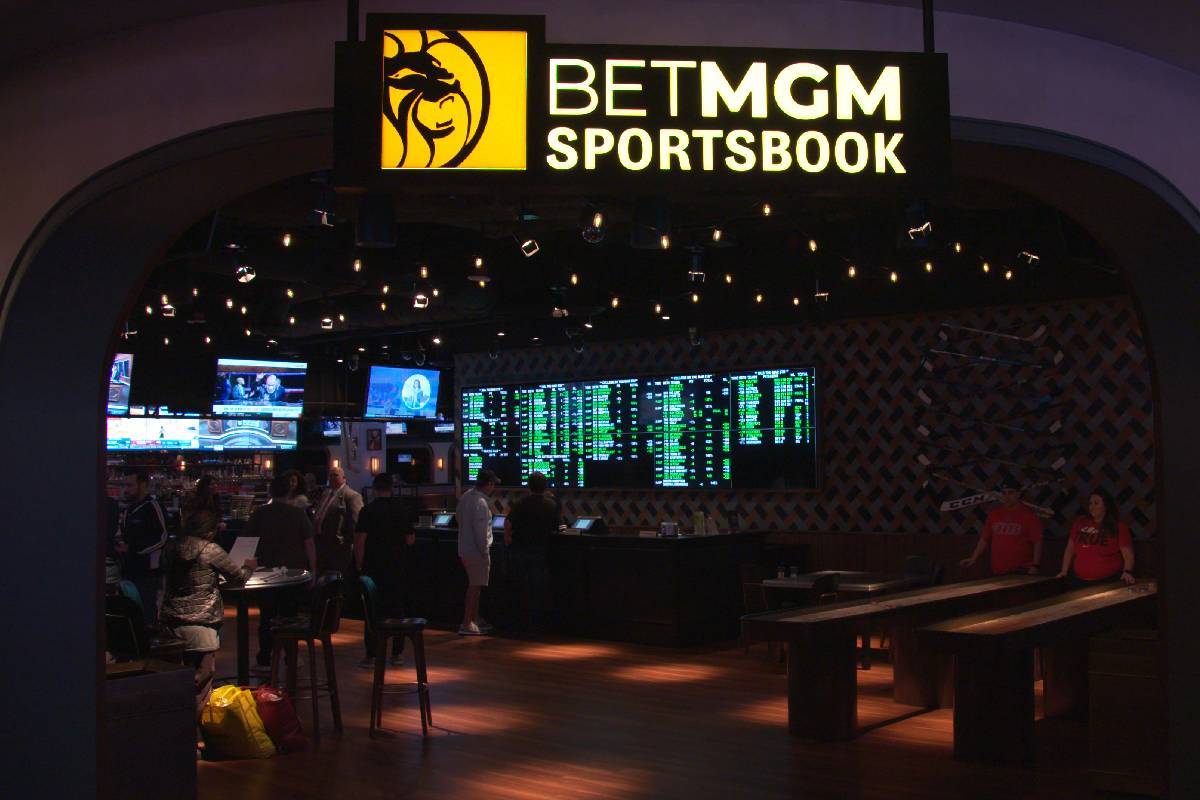 The unanimous recommendation goes to the Nevada Gaming Commission for consideration on May 20, but Entain faces an uphill battle to convince commissioners to give it the final approval for the unrestricted license it wants.

Control Board members were impressed with the transition Entain has undergone since the company last appeared before it in 2019 and was given a two-year temporary license with direction to end any relationships with unregulated sports-betting operations worldwide.

Entain will have until May 2024 to exit existing unregulated markets it’s in. Company officers said its client roster is 99 percent regulated and its exploring the best way to preserve those market agreements or to leave them without legal damage.

“We want to be the world leader in every aspect of sports wagering, Entain Chairman Barry Gibson said in a presentation to the Control Board. “We wanted to be the most exciting and trusted operator in North America.”

Board members were impressed with the changes Entain has made already. Jette Nygaard-Andersen was named CEO in January, Gibson said, and the company’s board of directors established a truly international board with representation from France, Denmark, India and the United States.

“This isn’t a new ribbon on the box,” Gibson told board members. “It’s what’s in the box that’s different.”

Board members went to work beefing up its technology so that it could predict through wagering patterns whether a player was a candidate for compulsive problem gambling.

It began deploying the predictive technology through its apps. Executives and board members began having conversations about how to best use the technology. Simultaneously, the company considered the best ways to exit markets where there were regulatory issues, such as Turkey and Russia.

Entain stepped up with gender inclusivity and upgraded its sustainability charter.

After MGM developed a partnership with Entain, the company made a play to acquire it, but in January, Entain rebuffed the offers, which analysts suspected was the result MGM not offering enough compensation to make the deal palatable to Entain investors.

Gibson said Entain would continue to partner with MGM, where BetMGM operates in 12 U.S. states.

Control Board members spent 2½ hours discussing options with Entain board members and executives before concluding that it would recommend being awarded another temporary license.