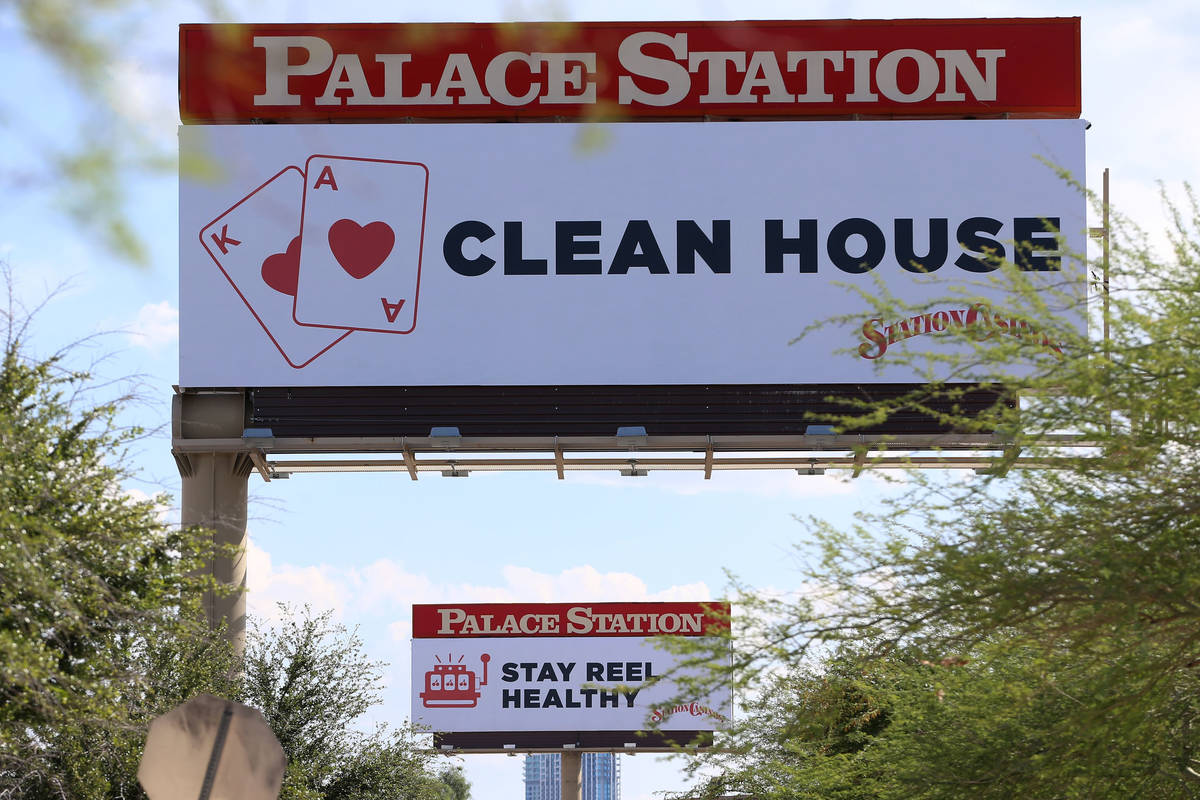 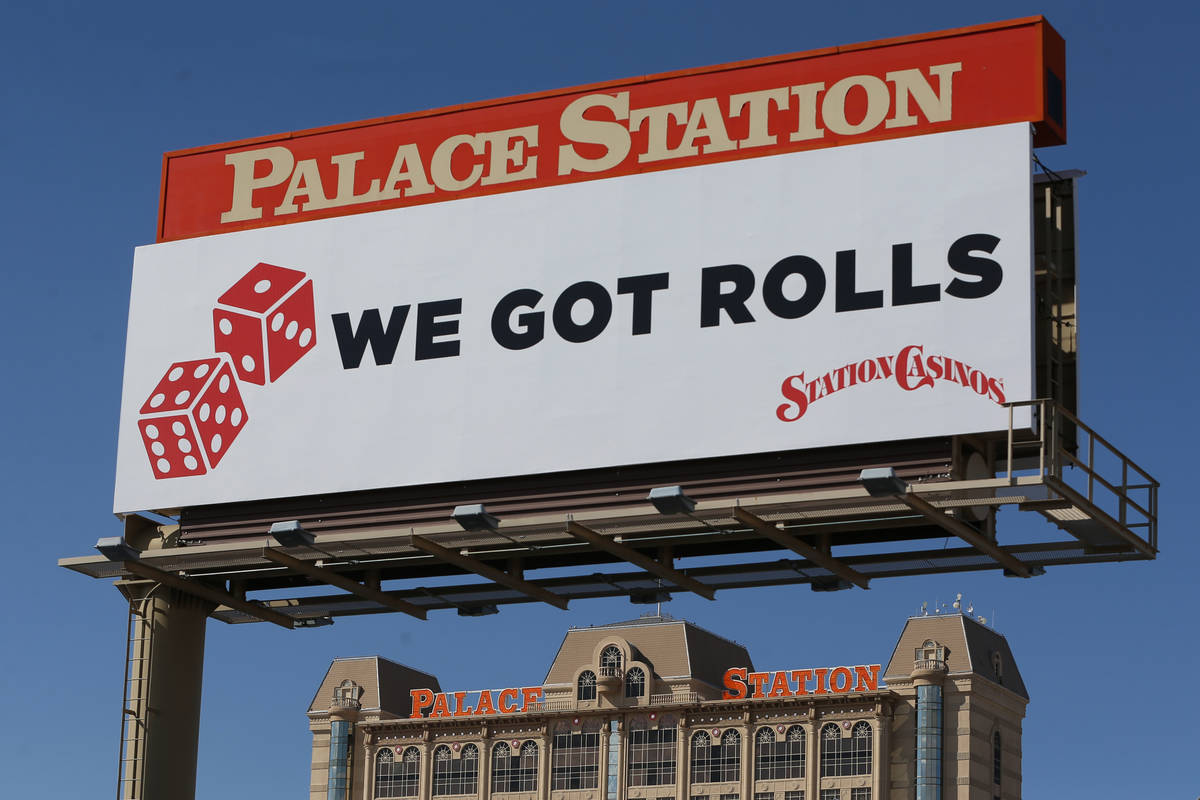 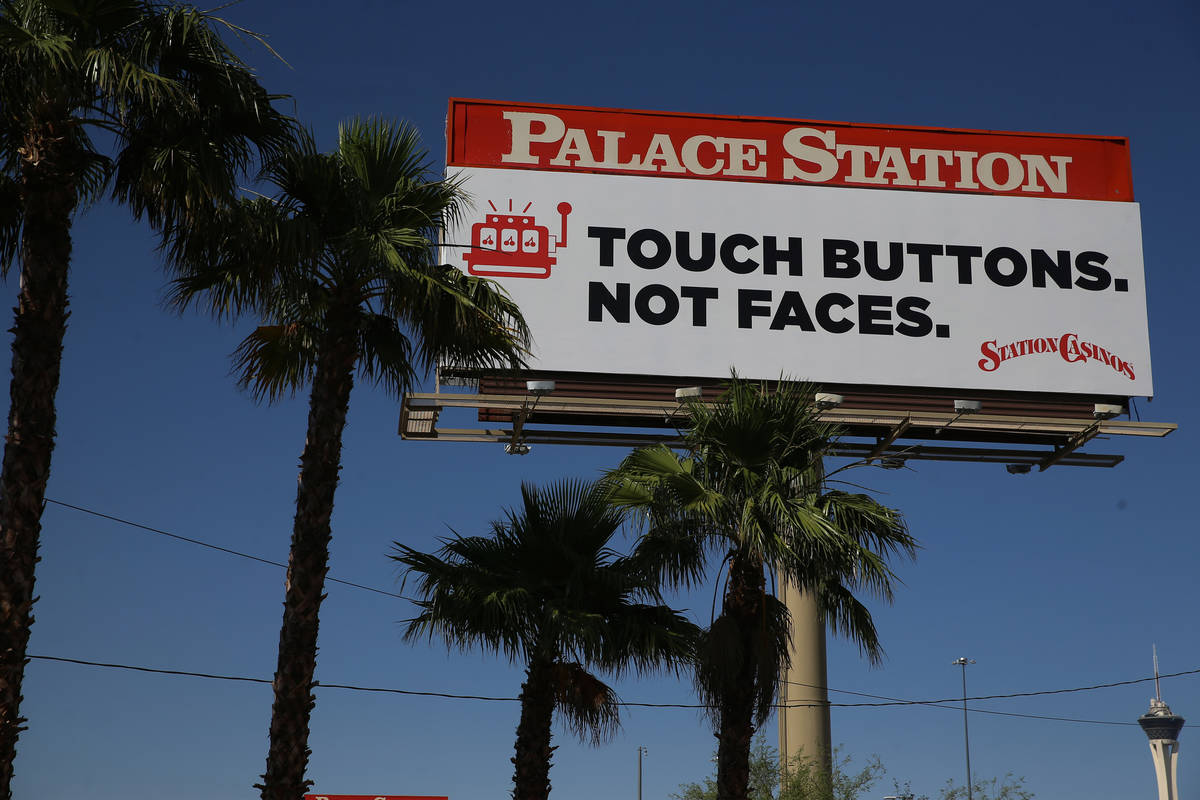 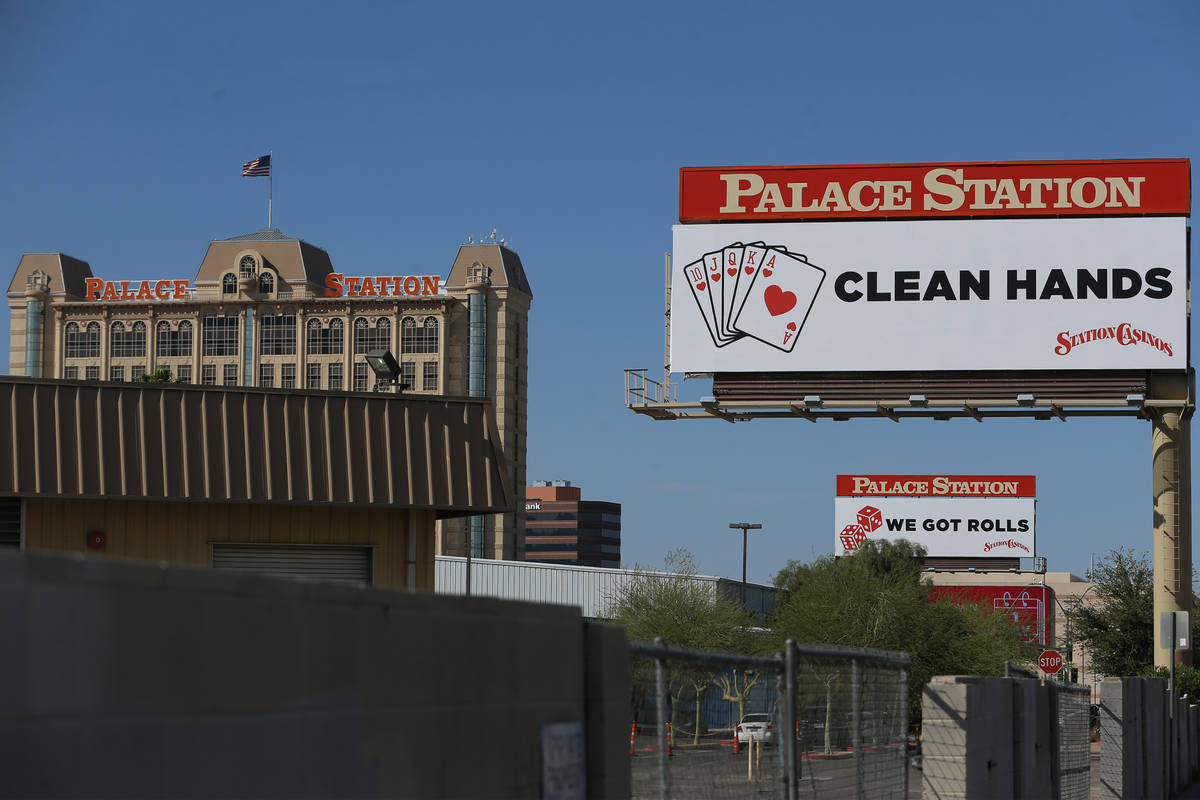 With the doors of Nevada casinos opening Thursday, companies are rolling out fresh marketing campaigns to get customers through them.

And, while some companies are rallying around new slogans and promotions, the Las Vegas Convention and Visitors Authority is putting its newest campaign on hold.

One of the biggest draws will be the return of a perk that disappeared at some properties nearly four years ago to the day — free parking.

MGM Resorts International first rolled out parking fees beginning June 6, 2016, but when the doors reopen after 78 days of closure, all of the lots will be free at MGM properties and at Caesars Entertainment and The Cosmopolitan of Las Vegas.

For MGM, the emphasis will be on presenting as much normalcy as possible.

“Our campaign is about welcoming guests back to the show, the experiences they’ve missed and the moments that bring us together — all in a safe, trusted environment,” the company said in an emailed statement. “Vegas done safely is still Vegas. We want our guests to know that we are preserving the experience they’ve come to know and love.”

MGM’s marketing theme is “Vegas, Safely,” and that phrase is appearing on the marquees of the first-to-open properties, Bellagio, New York-New York, MGM Grand and, next week, Excalibur.

MGM officials say about 75 percent of what visitors see in their properties will be normal, but the other 25 percent will be different: social distancing, hand-washing and hand-sanitation stations scattered around casinos, plexiglass barriers and employees wearing face coverings.

The company also plans to roll out billboards around Southern Nevada to call attention to their reopened properties.

MGM’s biggest rival, Caesars Entertainment, also is adopting free parking, and it too will have a series of promotions, mostly for its most loyal customers.

For the first month they are open, reopened Caesars properties across the state and the Northern California tribal property it operates will have a 5X promotion, offering five times the normal credits for Caesars Reward loyalty program customers. Guests booking a stay of two or more nights will get a $40 credit on other Caesars attractions when they open, including the High Roller, the Fly Linq zip line and the Eiffel Tower at Paris Las Vegas.

Caesars also is offering a 25 percent discount on future stays to all first responders.

The company is opening Caesars Palace, Flamingo and Harrah’s Las Vegas in its initial reopening.

Station Casinos, which never had a parking fee at any of its properties, has blanketed Southern Nevada with a billboard campaign to drive traffic to its reopened properties, Red Rock Resort, Green Valley Ranch, Palace Station, Boulder Station, Santa Fe Station, Sunset Station and the company’s Wildfire properties. The company also has saturated the television airwaves and print publications with advertising.

While individual companies are spreading their messages, the LVCVA’s plan for a major advertising campaign, particularly for the Las Vegas drive market from Southern California and Arizona, was put on hold as the organization’s marketing experts assessed the mood of the national audience and the social unrest that developed over the death of George Floyd in Minneapolis last week.

H. Fletch Brunelle, vice president of marketing with the convention authority, said Wednesday that the ad would run when the time is right.

It was the second time this year that the LVCVA had a last-second pivot on an ad campaign. In January, the LVCVA was set to unveil its “What happens here, only happens here” campaign with a series of coordinated activities tied to an ad running during the Grammy Awards telecast.

The ad ran as scheduled during the Grammys, but all other activities were canceled following the death of Los Angeles Lakers superstar Kobe Bryant the day before. Bryant and his daughter, Gianna, perished in a helicopter crash in Calabasas, California, on Jan. 26.

Industry analysts are confident that the early marketing campaigns will do the job of stoking interest in the destination and that the best marketing may be in the early successes that are evident by moves to reopen properties at a more rapid pace.

“My confidence is buoyed by the fact that we’re seeing stronger-than-originally-anticipated demand coming into Las Vegas,” said Josh Swissman, founding partner of The Strategy Organization in Las Vegas. “That’s pretty consistent with what the casinos around the country are seeing.”

Greg Chase, founder and CEO of Experience Strategy Associates in Las Vegas, said gaming companies have been transparent about showing what their casinos are going to look like when they reopen, and that should drive further confidence and more traffic in the long run.

“Even through this whole COVID situation, I think the brands that have done the greatest job have just been transparently, openly and consistently communicating, ‘Here’s what we’re doing to keep you safe,’” Chase said.