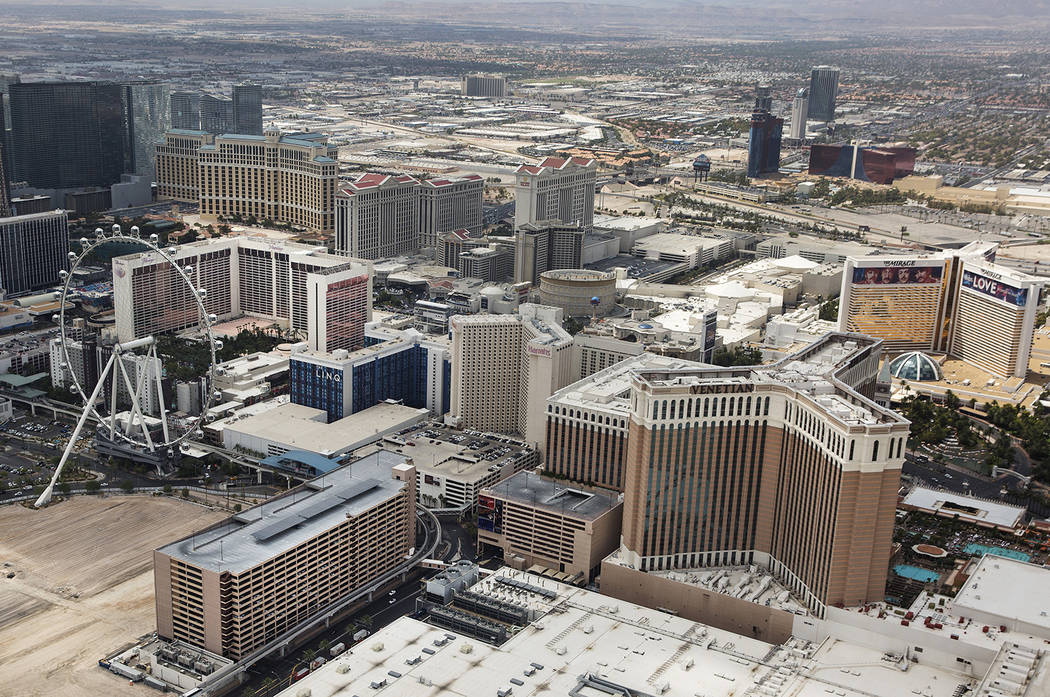 The state Gaming Control Board wants to assure its nearly 3,000 licensees it is addressing workplace sexual harassment.

Chairwoman Becky Harris issued a notice Friday to licensees with a proposed minimum standards checklist to serve as a guide of what regulators expect for compliance.

The checklist includes 16 elements that would help illustrate proof of compliance.

Harris said Monday she has received several calls from the operators of small gaming companies enthusiastic about being certified for compliance. Amended regulations have yet to take effect and would still have to be reviewed and approved by the Nevada Gaming Commission.

These regulations would be in addition to sexual harassment policies that publicly traded companies and other large corporations already have in place to comply with federal, state and local laws related to diversity, discrimination and harassment.

A draft of proposed amendments says licensees would be “required to maintain written policies and procedures addressing prevention, reporting and investigation and response to sexual harassment in the licensee’s workplace.”

The board would be allowed to inspect written policies and procedures and all records at any time.

Harris said she expects to schedule workshop meetings in Carson City and Las Vegas on proposed harassment regulations as early as October.

The former chairman and CEO of Wynn Resorts Ltd. stepped down as company CEO in February after allegations of sexual harassment surfaced in January.

Wynn has denied all accusations. He has since sold all his shares in the company and separated himself from its operation. Matt Maddox has taken over as CEO, and the company’s board of directors has been modified with new members, including three women.

Alamo said he wants his commission to consider the harassment regulation amendments after the Wynn report is issued.

“These proposed regulations may be just fine, but I want to see the report first,” he said. “Maybe they (regulations) need to be stronger. Maybe there are other things we want to include.”

The amendments would become a part of Regulation 5, which governs the operation of gaming establishments.