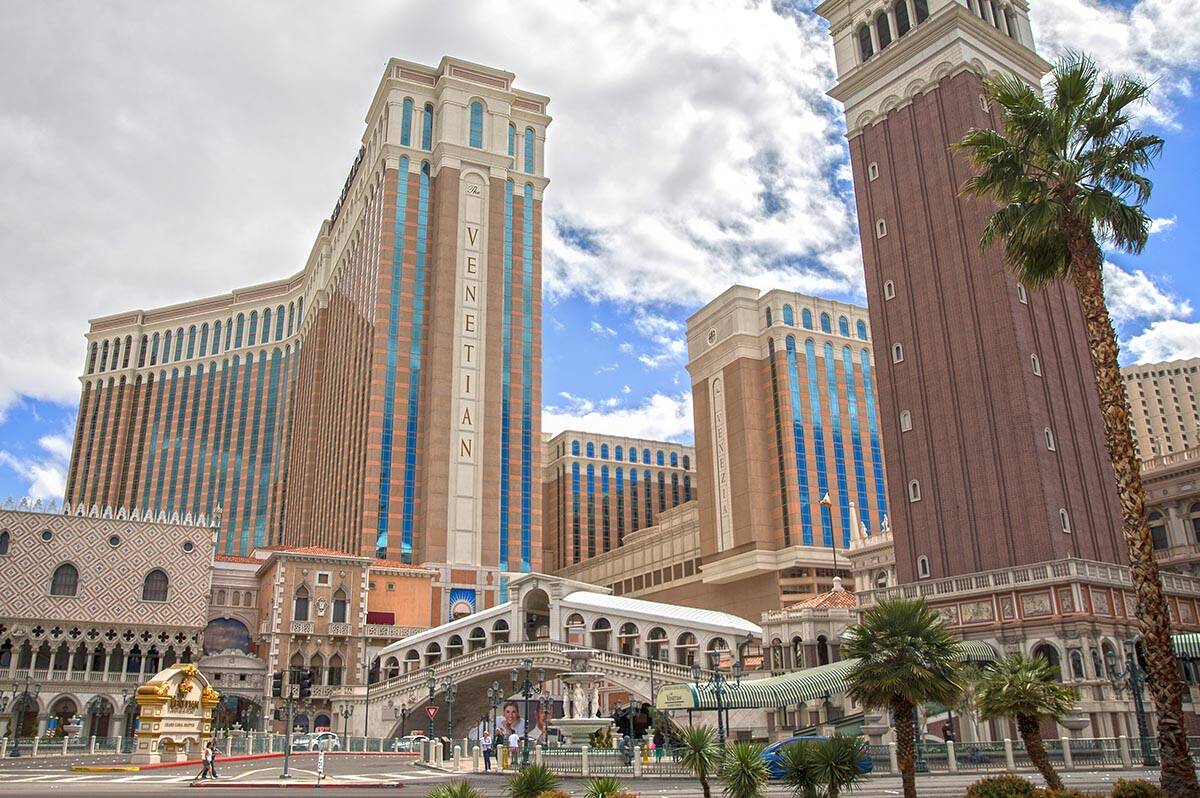 The soon-to-be largest landlord on the Strip believes there’s never been a better time to be investing in Las Vegas.

That’s understandable excitement for a company that has inked real estate deals for Strip properties totaling more than $21 billion this year alone.

“We were very excited from the day we started the company. We’re even more excited today about what’s happening in Las Vegas.” Vici President and Chief Operating Officer John Payne said during a quarterly earnings call Thursday.

Vici, an REIT affiliated with Caesars Entertainment Corp that was launched in 2017, announced in August that it had reached a deal to acquire MGM Resorts International spinoff MGM Growth Properties in a deal valued at $17.2 billion. Once the deal closes, expected in first half of 2022, Vici will own 10 properties along the Strip.

That deal followed a March announcement that Vici was partnering with Apollo Global Management to buy the Venetian, Palazzo and Sands Expo (now known as Venetian Expo) real estate for $6.25 billion, with Vici paying $4 billion in the transaction. That deal is also slated to close next year.

Payne said that the company’s sentiment toward the region has only become stronger as they’ve seen the impressive bounce-back of Southern Nevada’s gaming and tourism-based economy.

Gaming revenues for Nevada eclipsed $1 billion for the seventh straight month in September, the second-longest streak in history. Hotel room and occupancy rates as well as visitation numbers continue to tick up as major events and conventions return to Las Vegas.

“What’s also been made perfectly clear after the closing of the facilities due to the pandemic and as they’ve reopened, the consumer clearly has not found a substitute for Las Vegas,” Payne said.

Vici on Thursday reported $375.7 million in revenues for the third quarter of 2021, a 10.6 percent year-over-year increase. Net income for the quarter was $164.2 million. Vici shares closed up 0.87 percent Thursday at $30 on the New York Stock Exchange.

The Review-Journal is owned by the family of Dr. Miriam Adelson, the majority shareholder of Las Vegas Sands Corp, which operates The Venetian, Palazzo and the Venetian Expo.